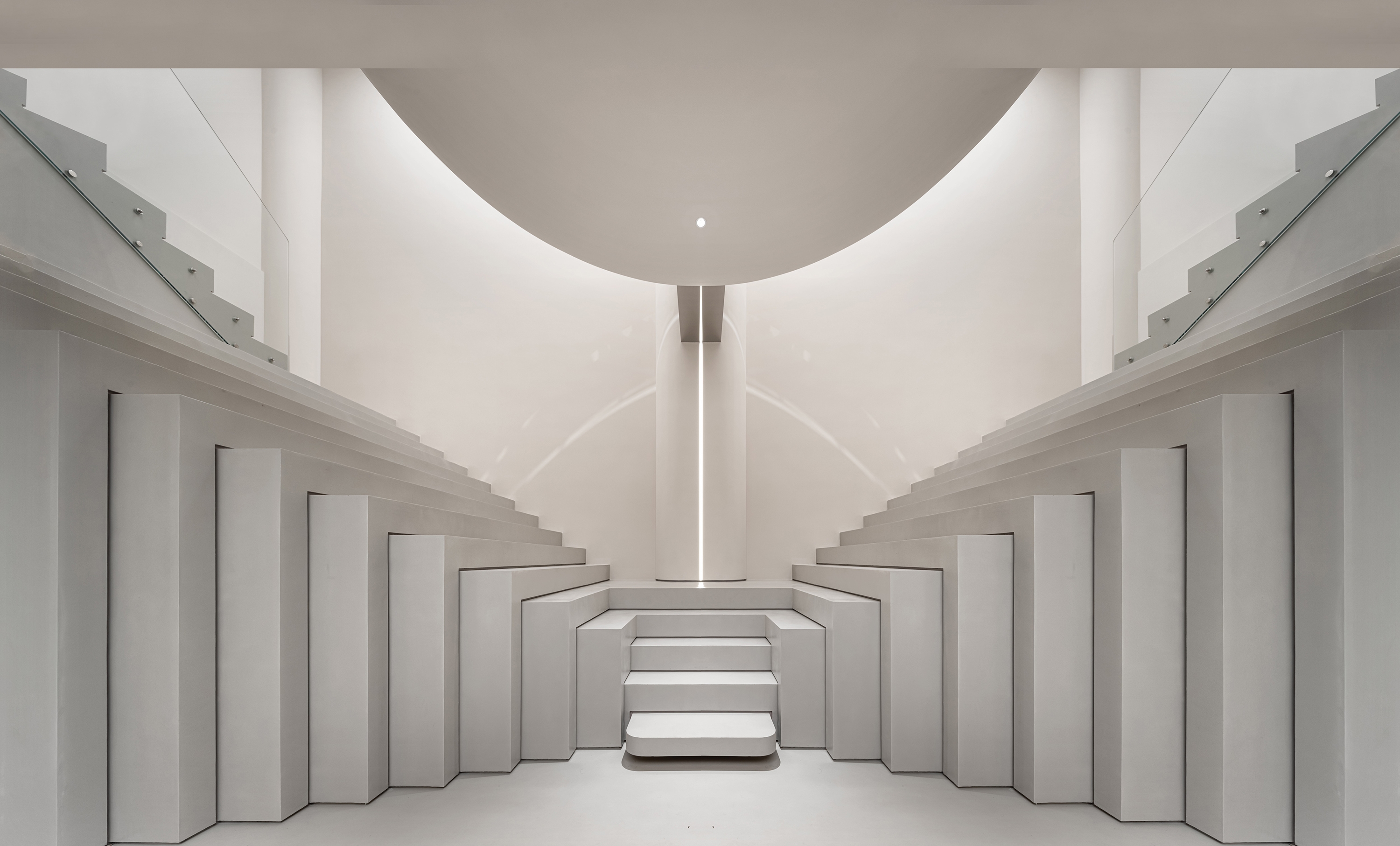 Athena, the goddess of wisdom who represents the awakening of females’ power and the break of traditional shackles, can be considered as epitome of modern women, and inspired designers to create a multi-dimensional space for client to convey its brand values. The designers used geometric shapes to fulfill its functions. The spatial axes that are symmetrical at horizontal and vertical levels, as well as the circulation routes organized in the space, not only show the aesthetics but also unveil solemn divinity. Through the stairs at the end of the space, the rhythmic aesthetic is fully created. 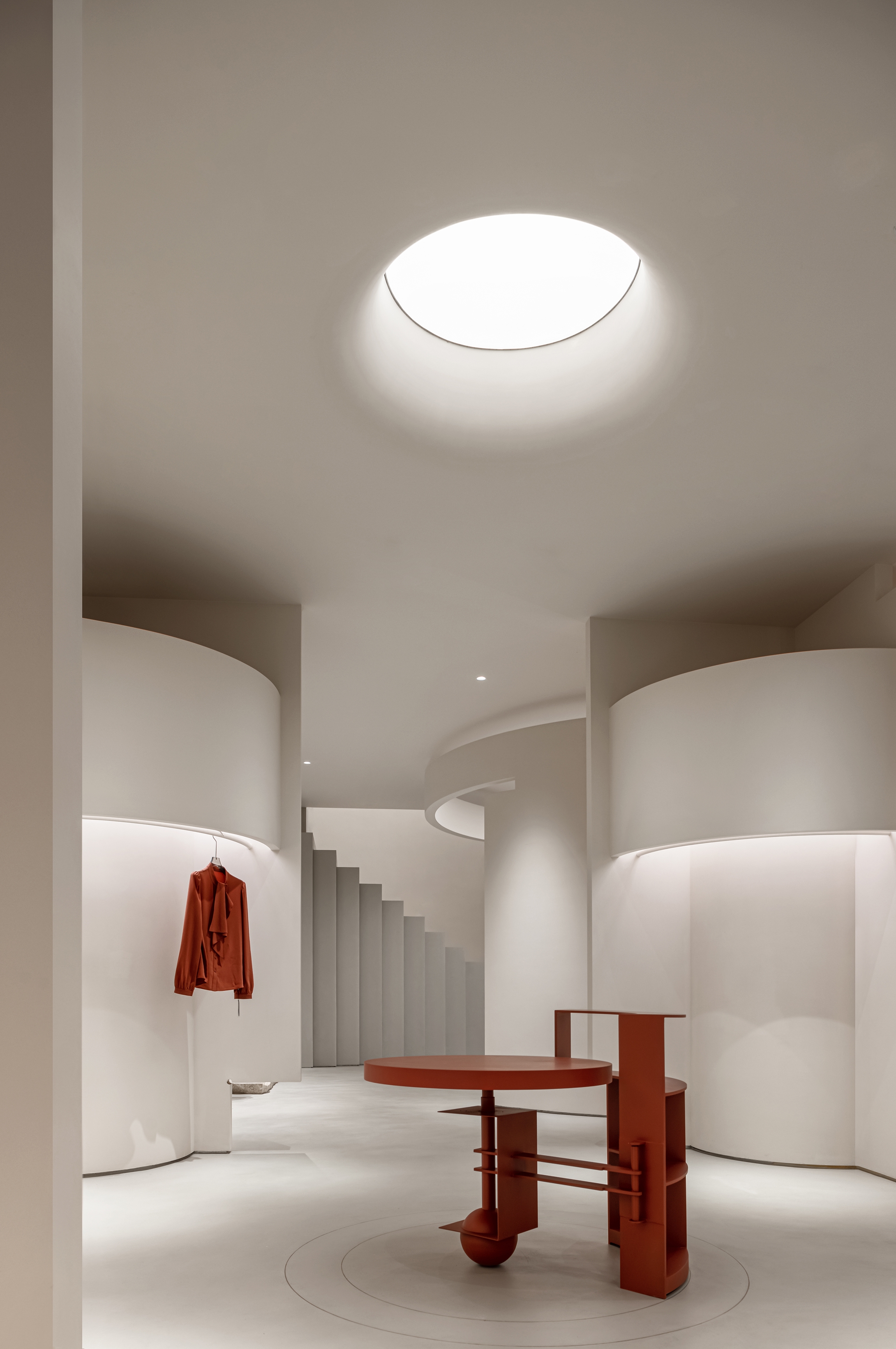 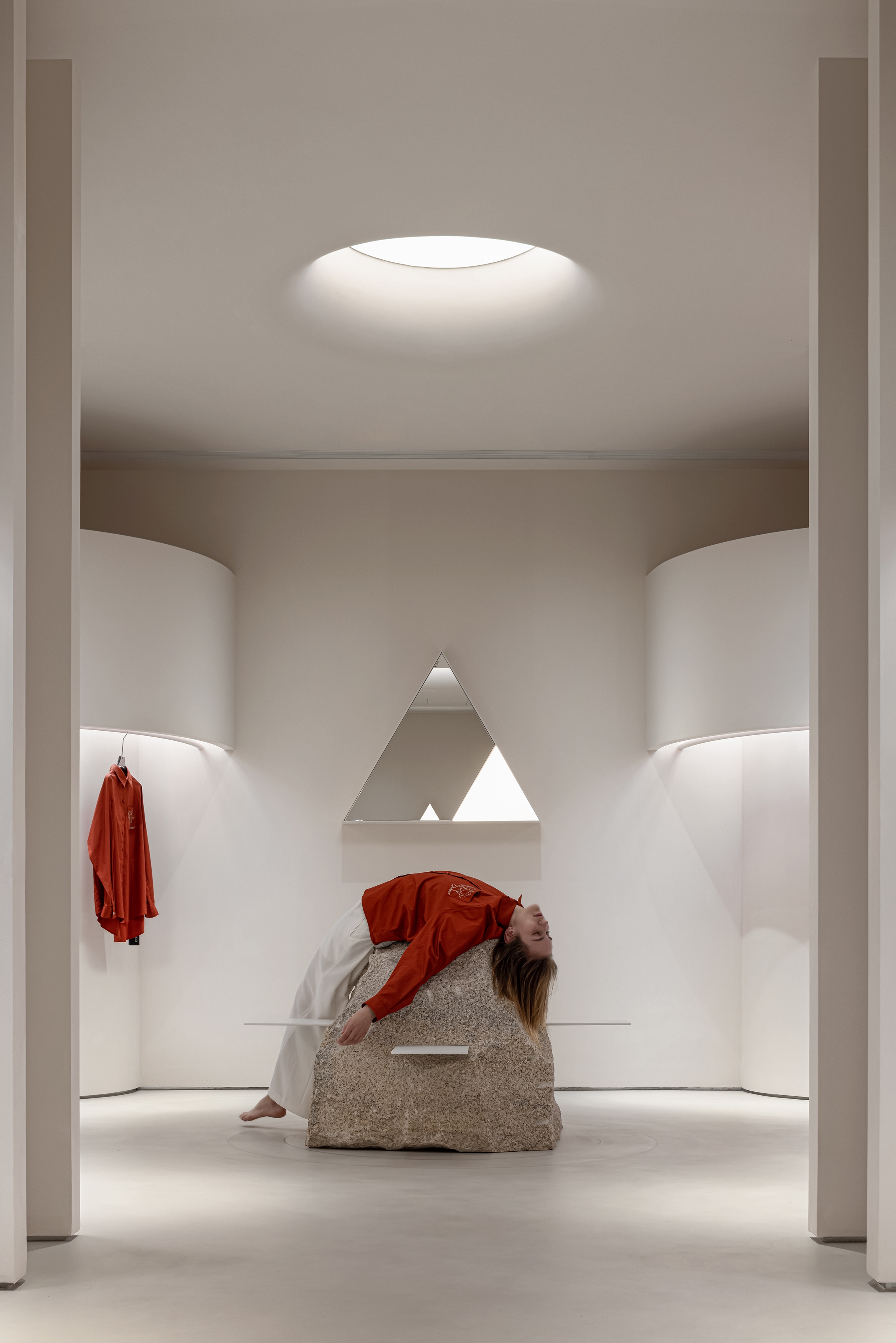 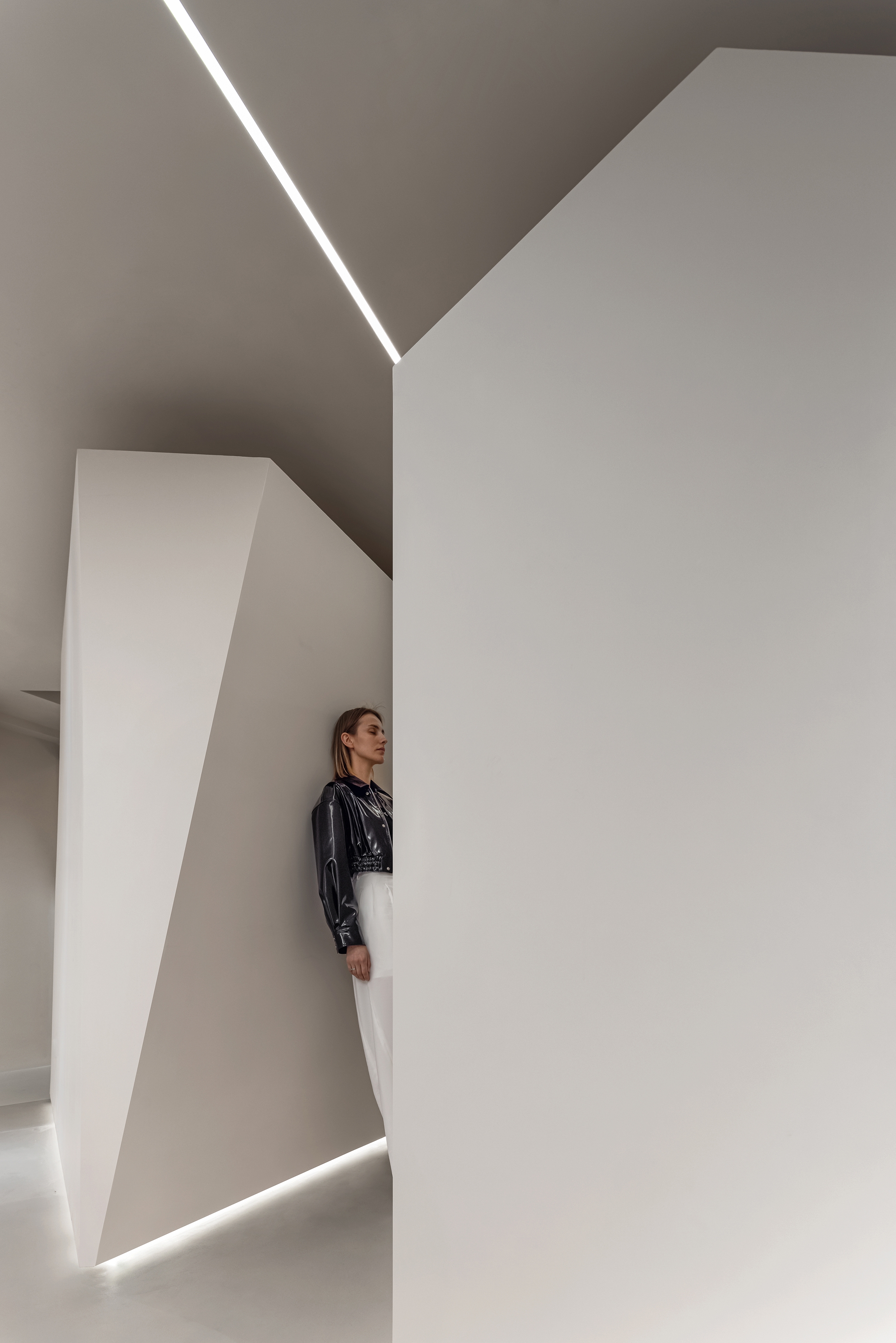 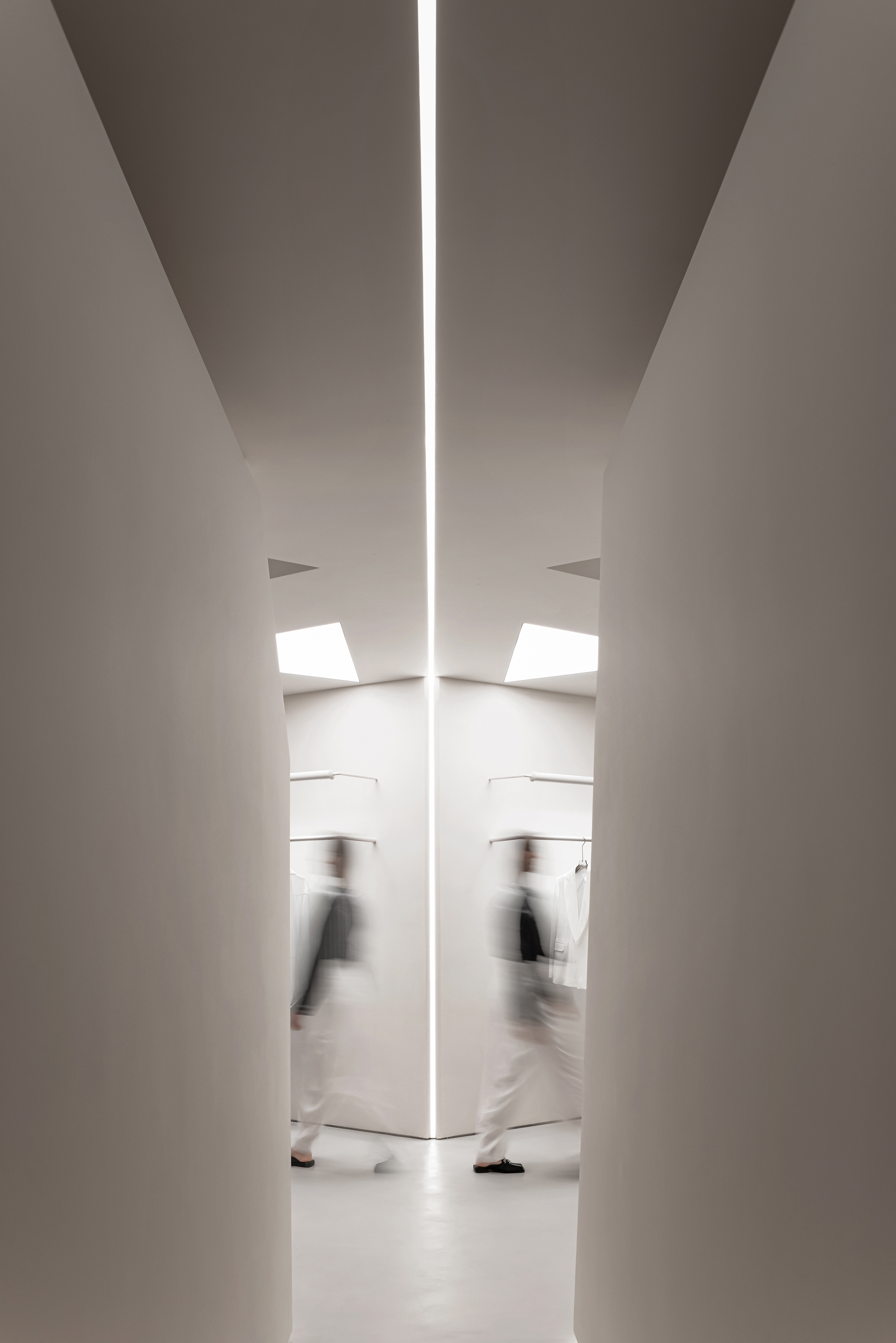 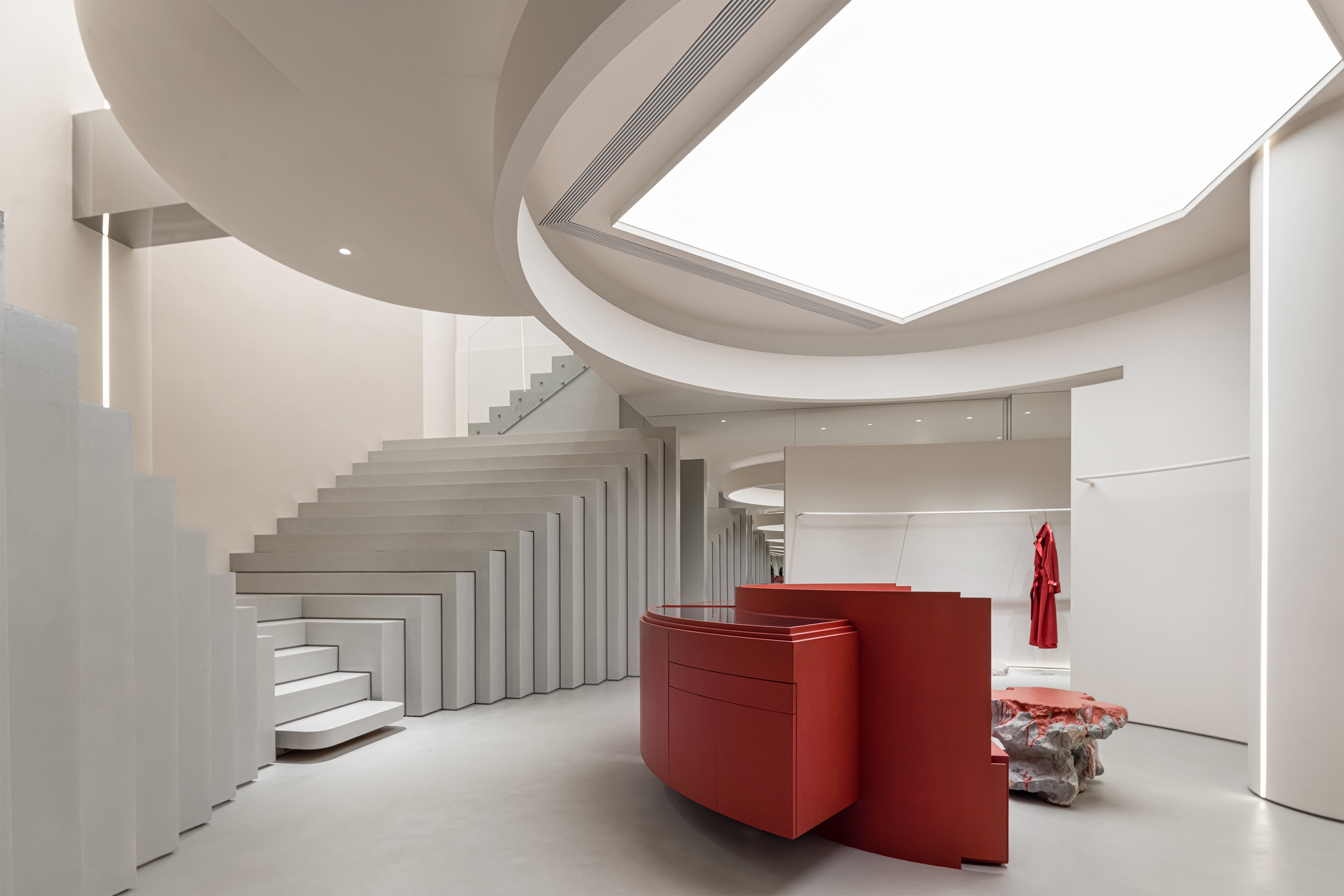 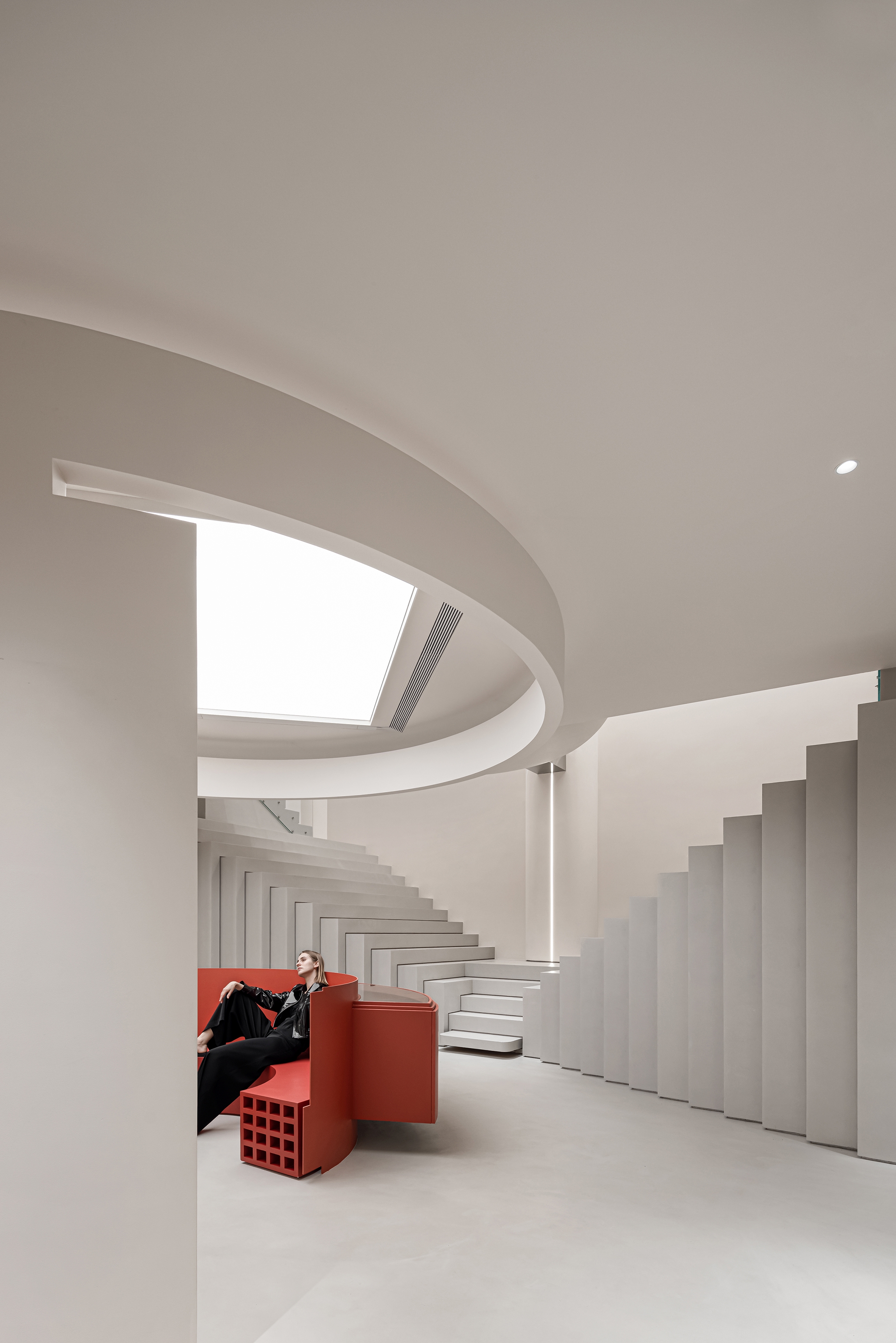 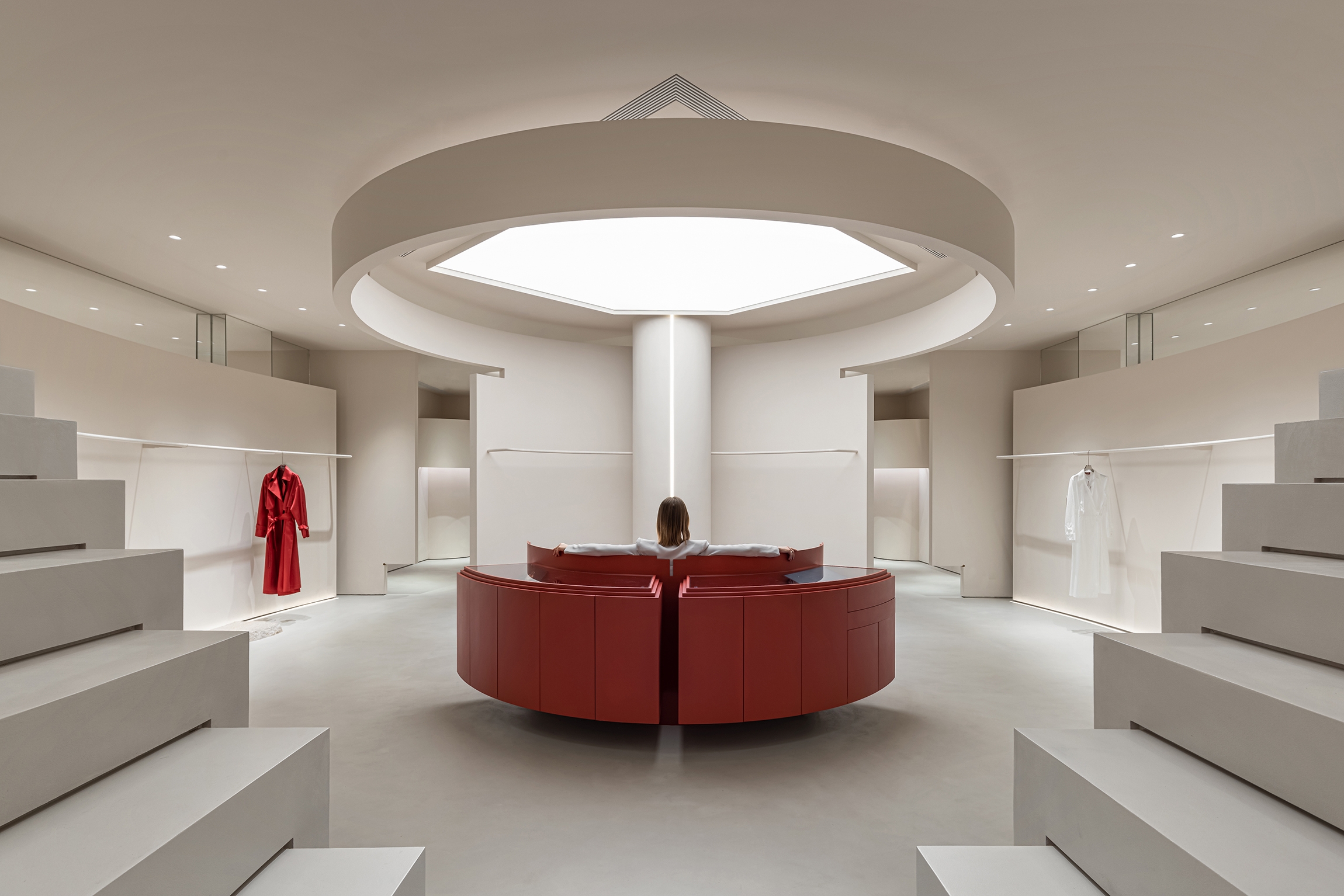 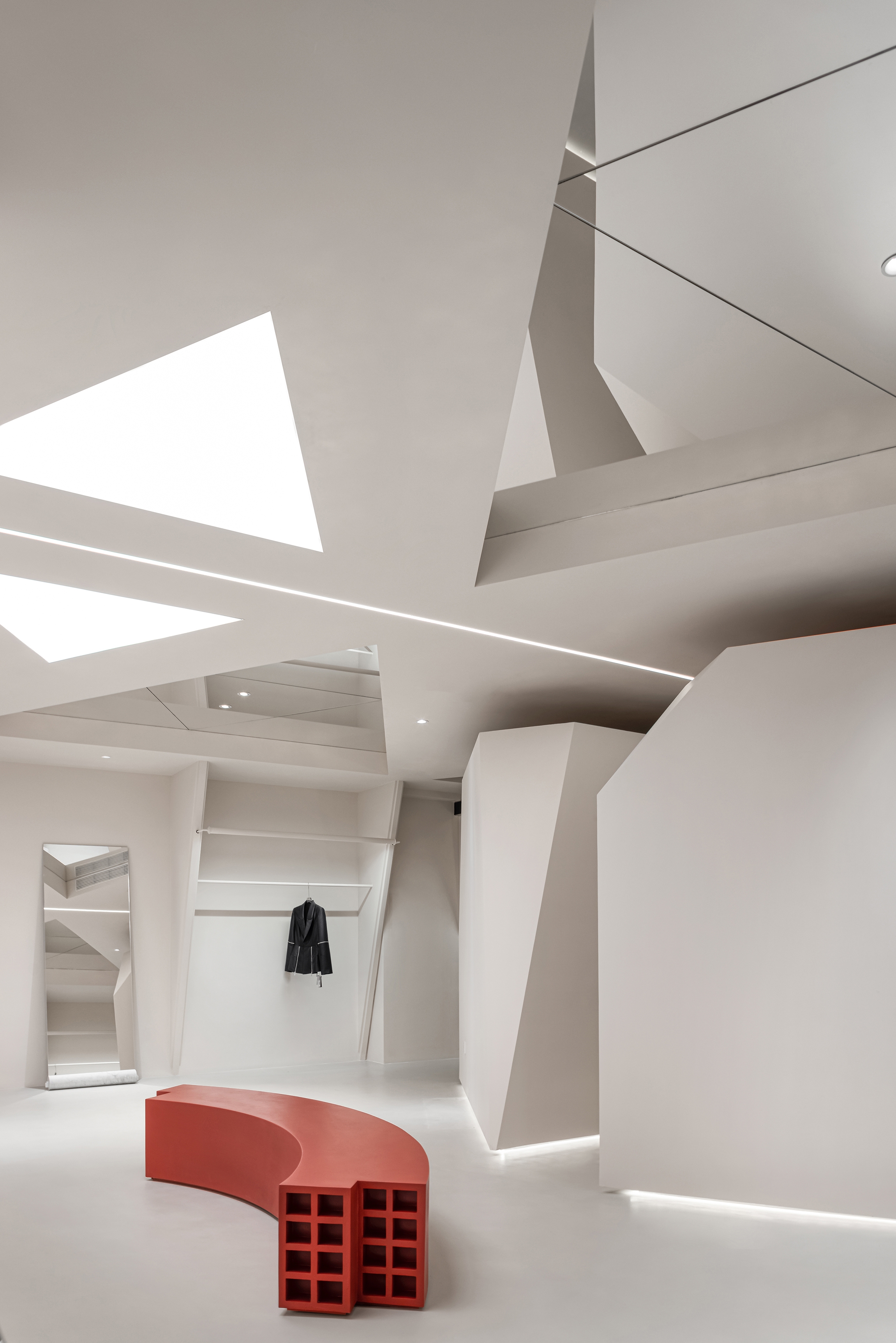 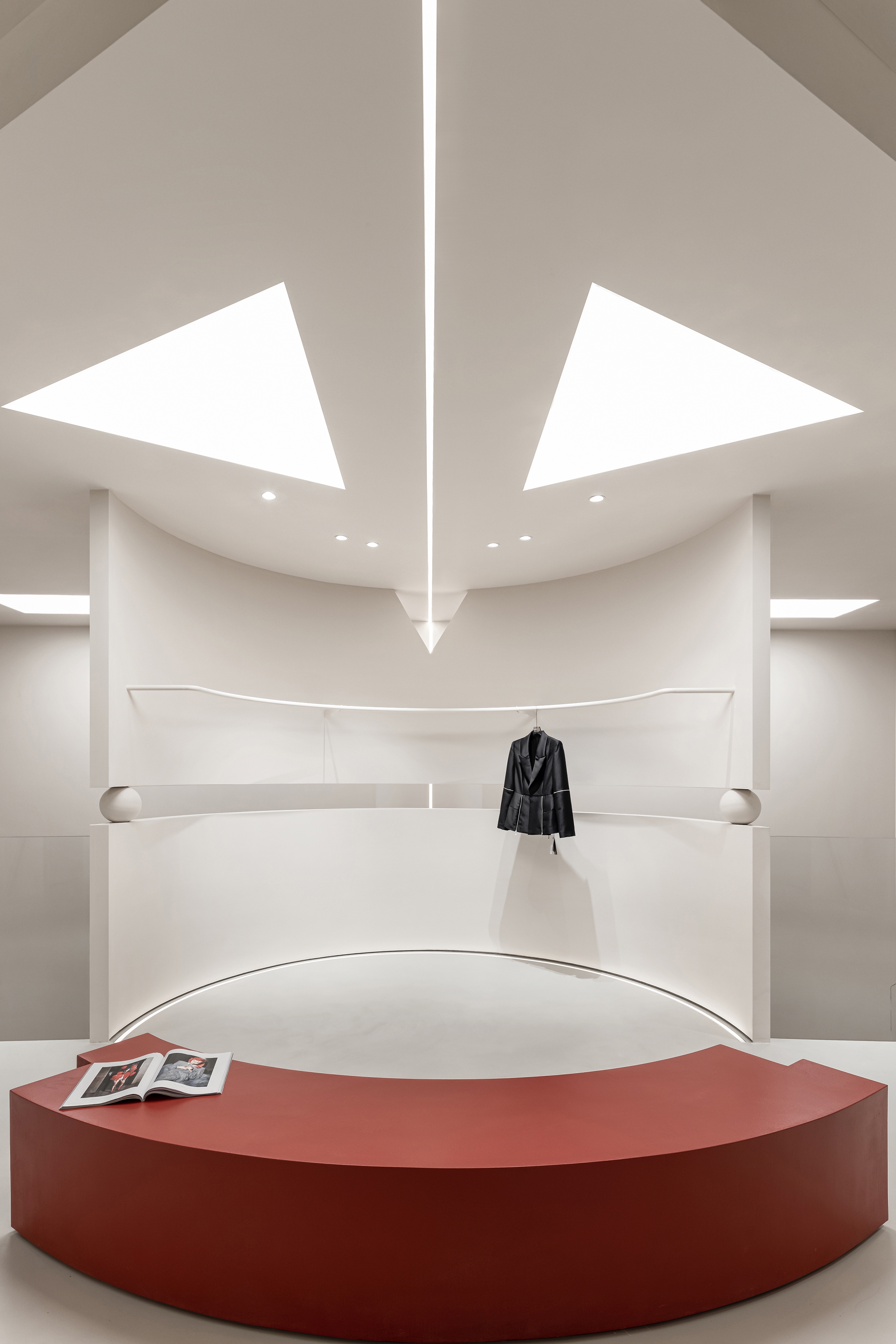 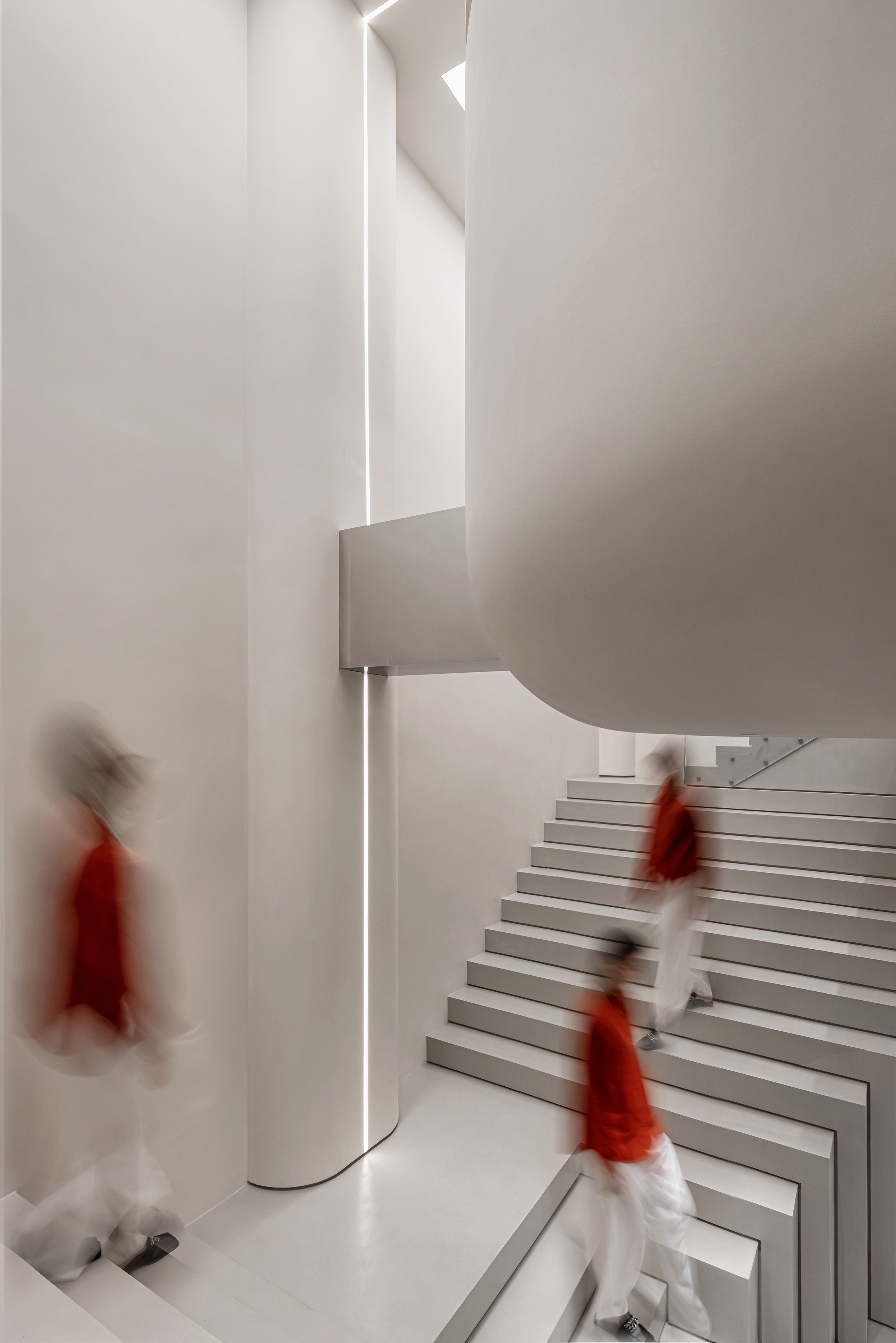