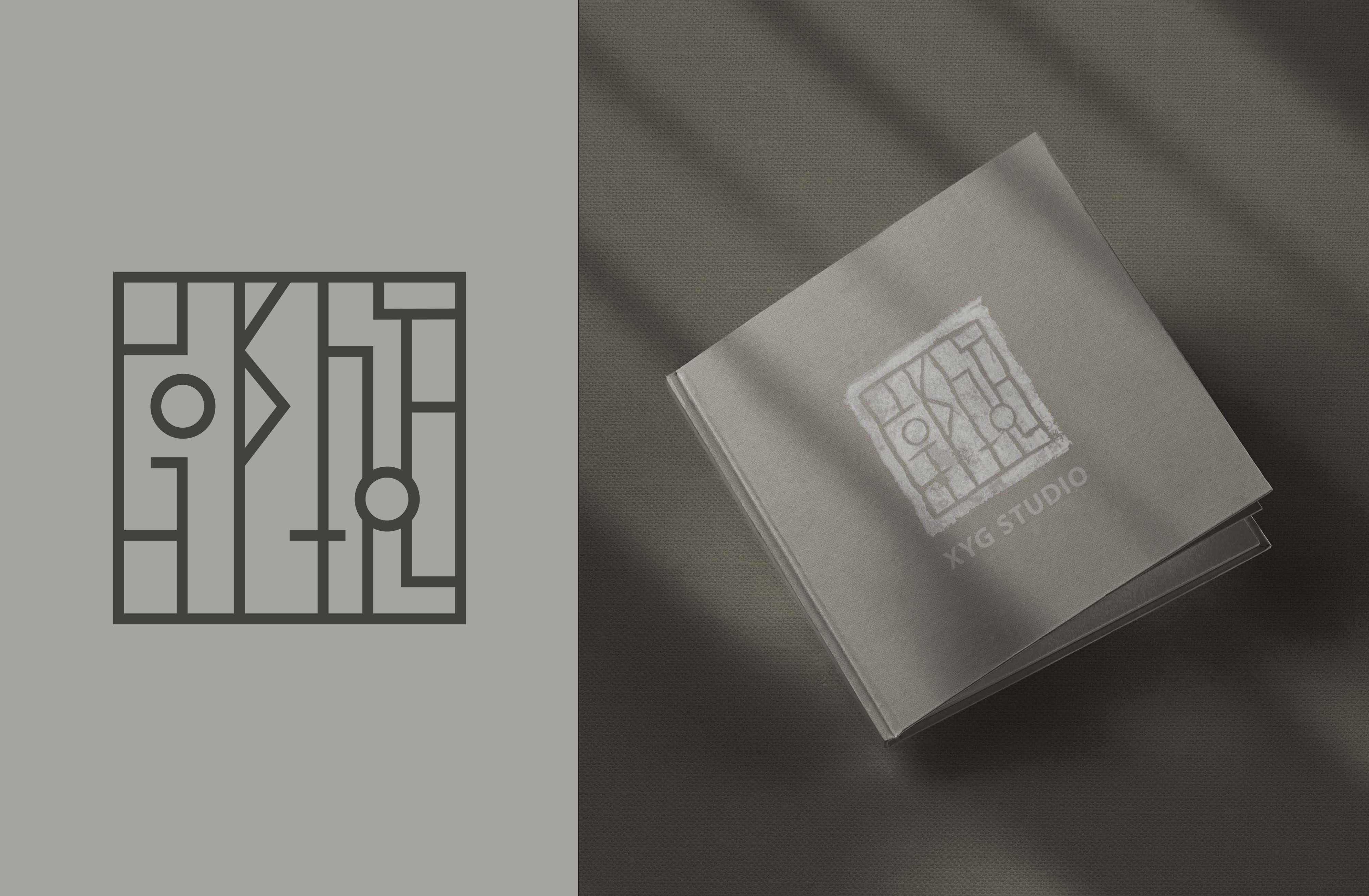 Fusing elements from ancient literati with modernity, Wordow is a visual identity design that seeks to demonstrate the feasibility to create modern visual communication based on traditional art and cultures. After deconstructing the Chinese characters, the strokes were reorganized following the style of traditional seals. Then the decorative elements were eliminated to embrace modern simplicity. Finally, the design was polished with grid systems and the Fibonacci spiral. In the website design, the yin & yang spaces formed by the structure of the identity are leveraged as homepage navigations. 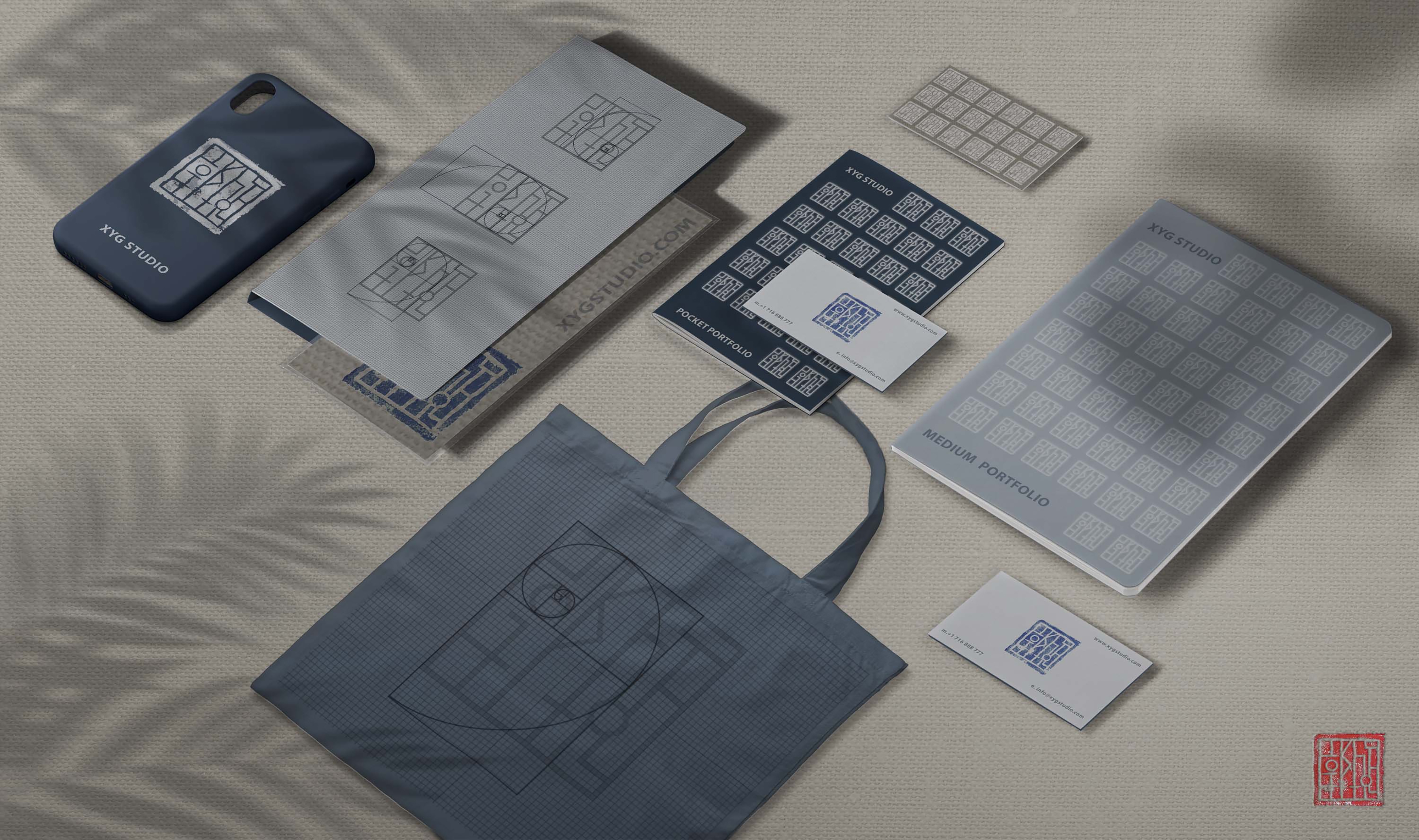 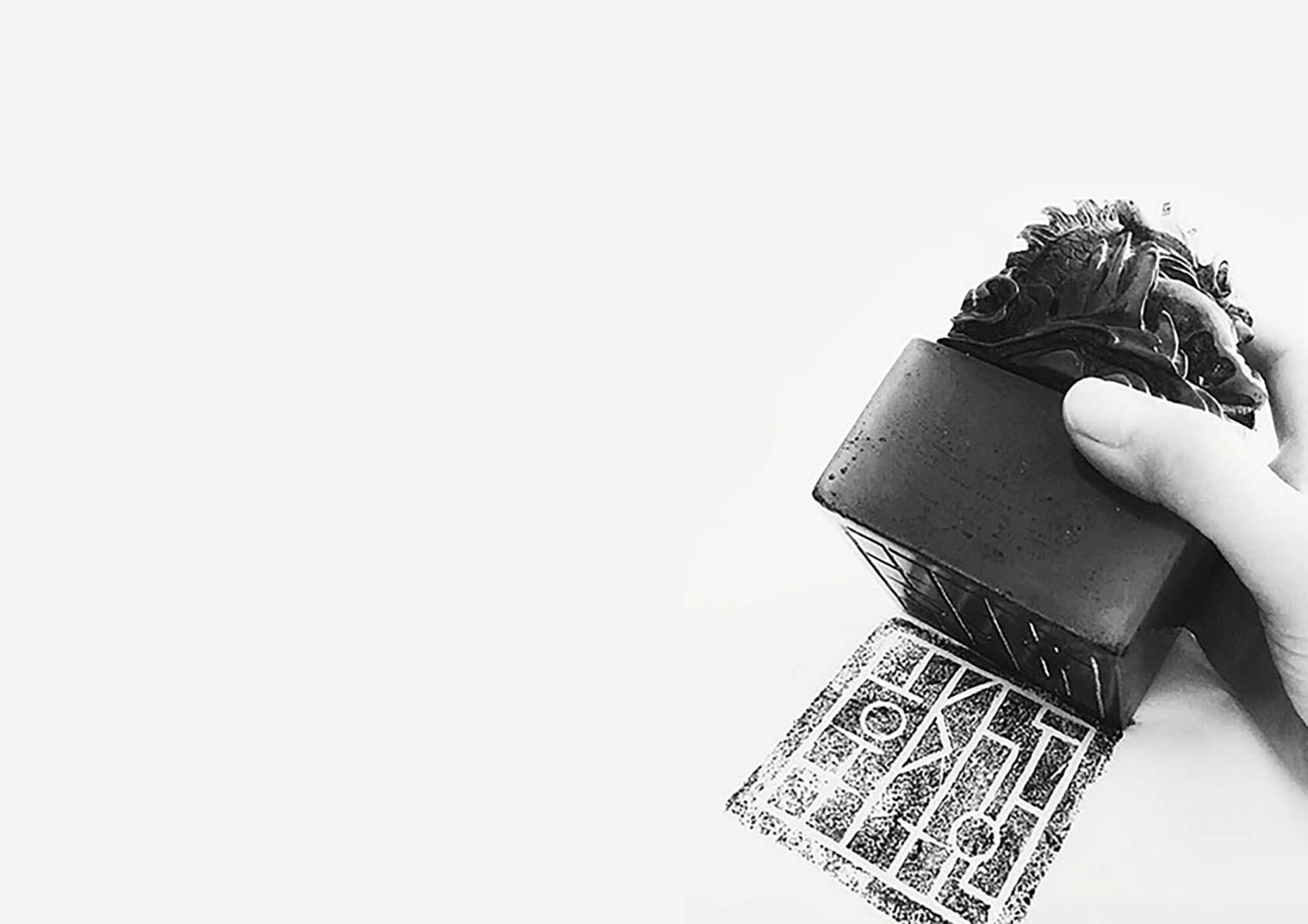 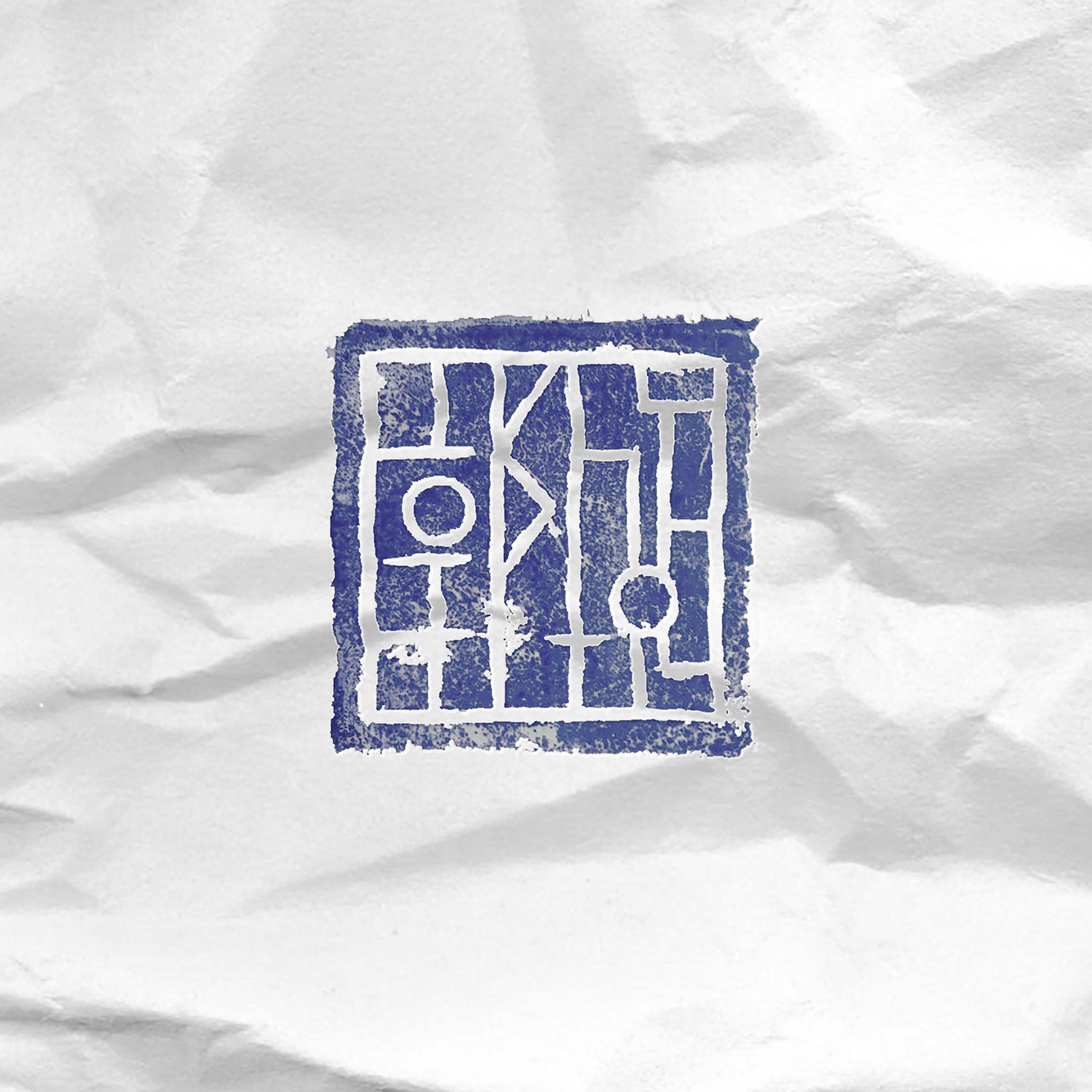 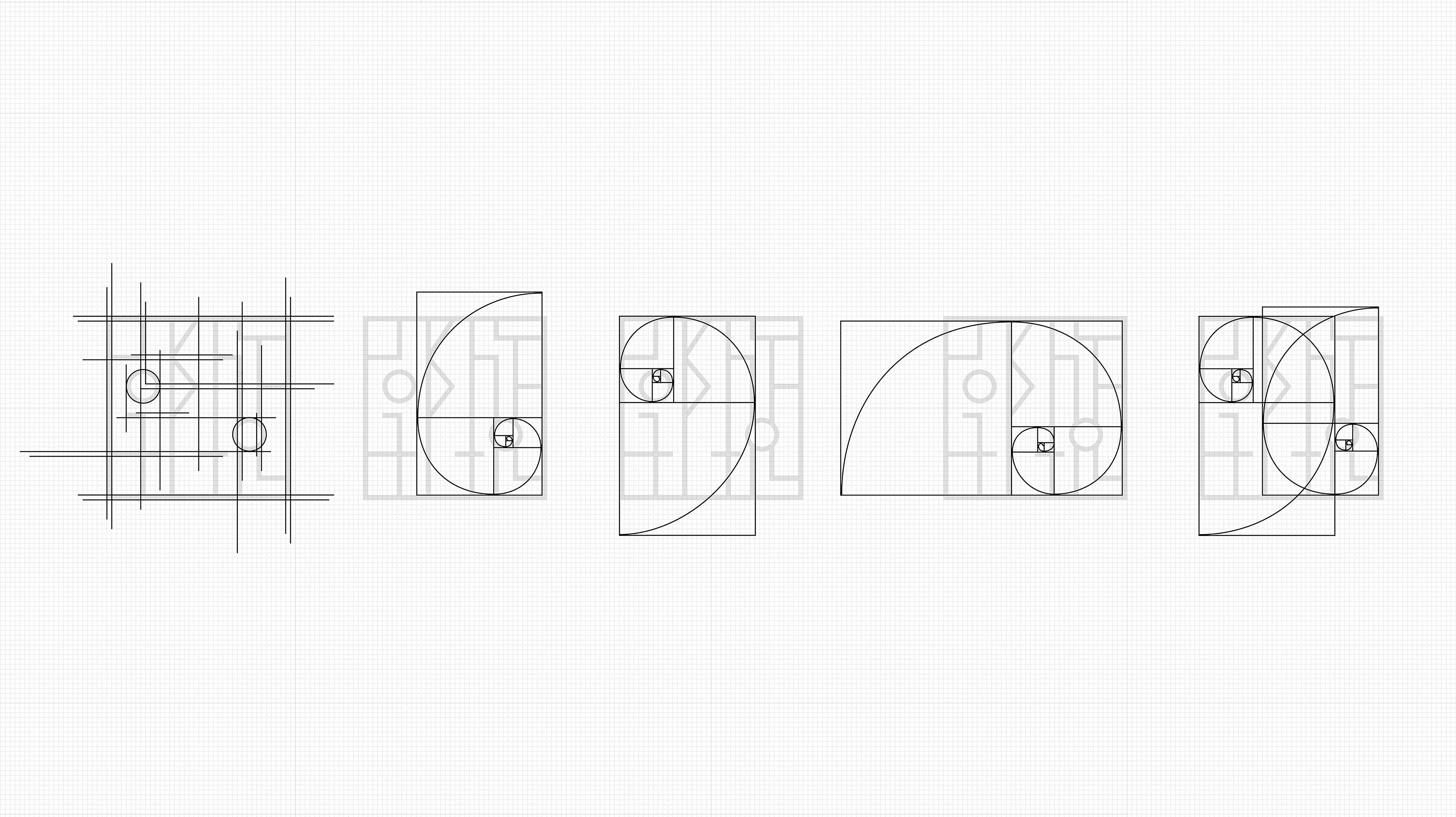 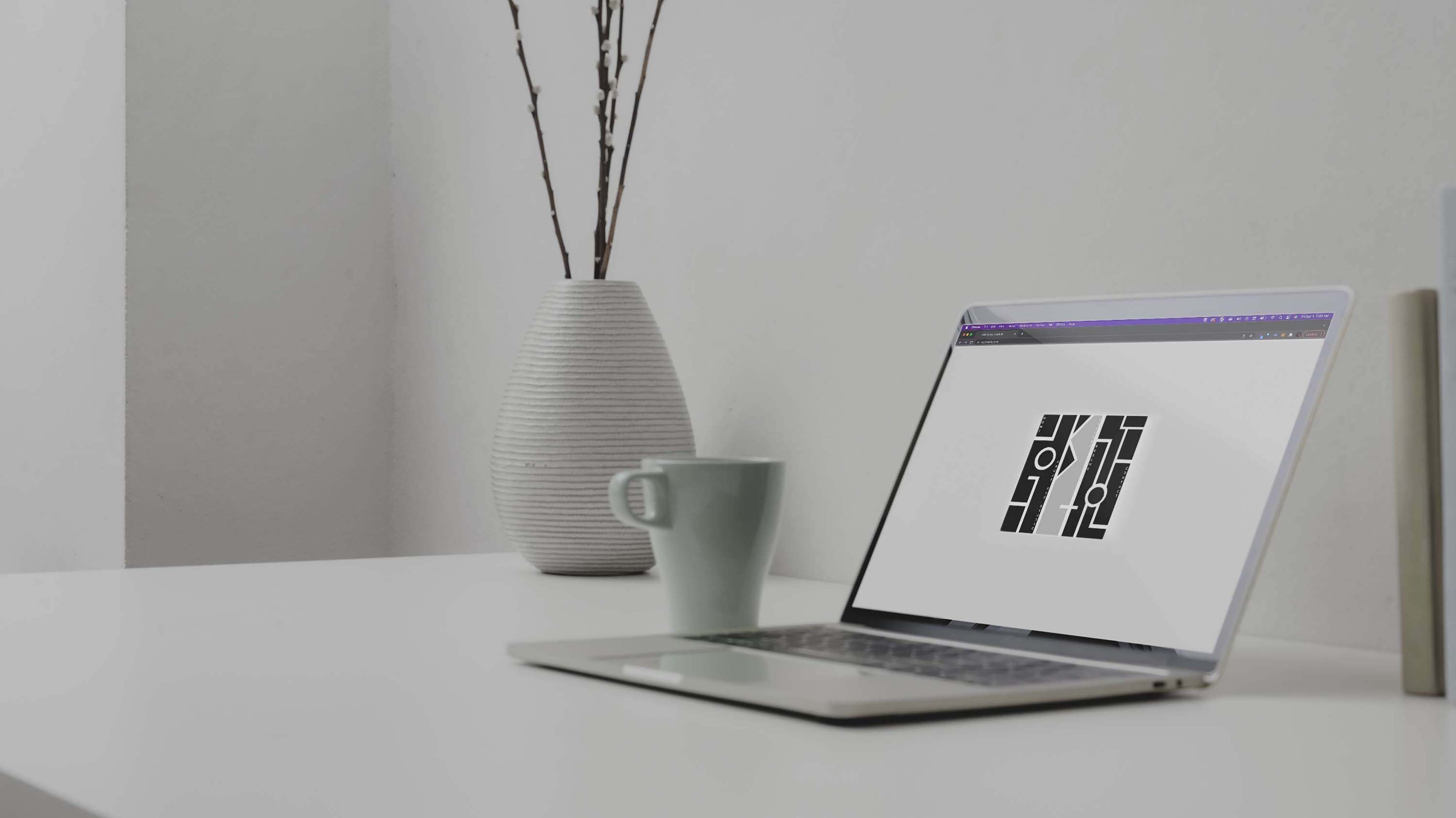 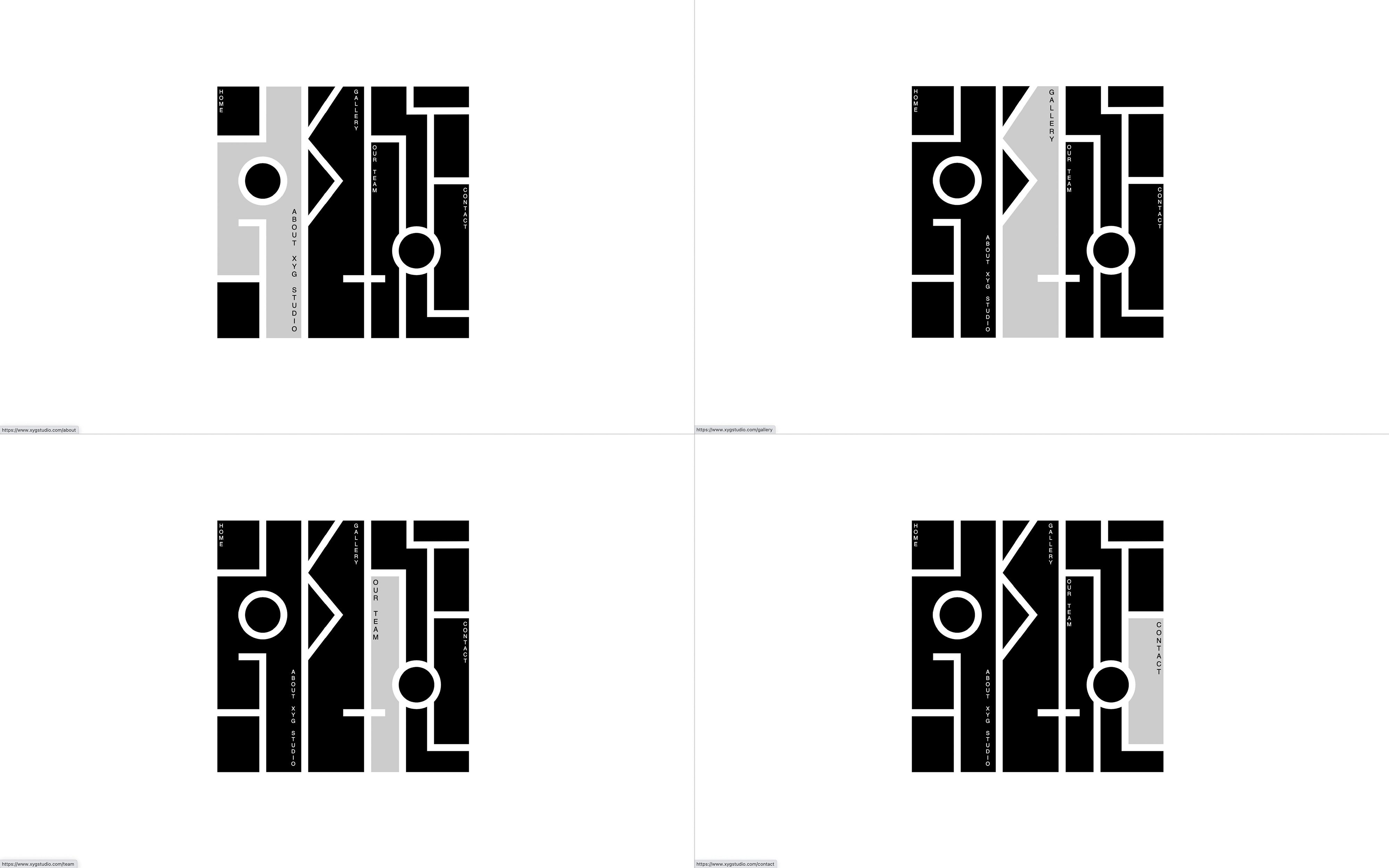 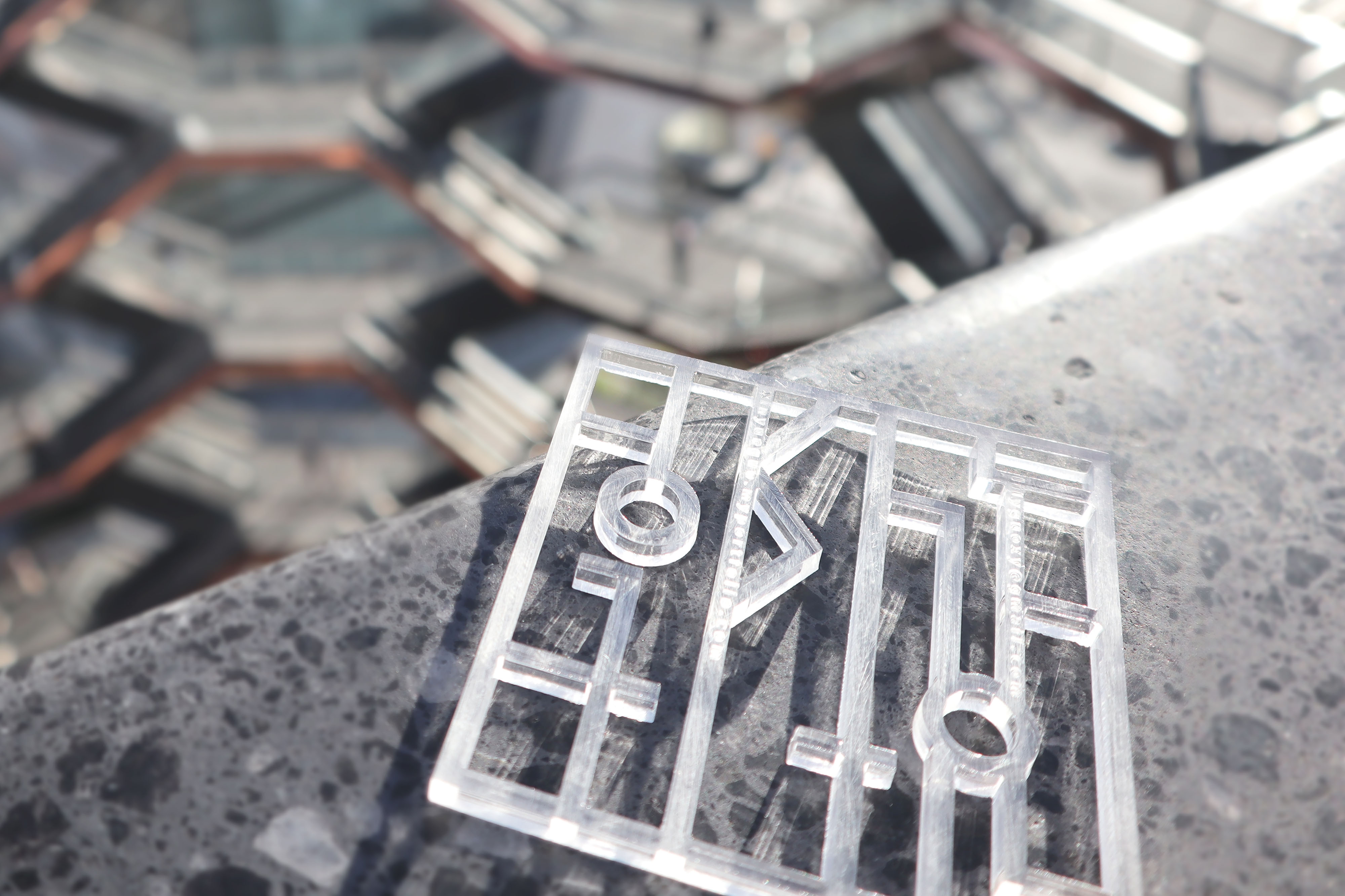 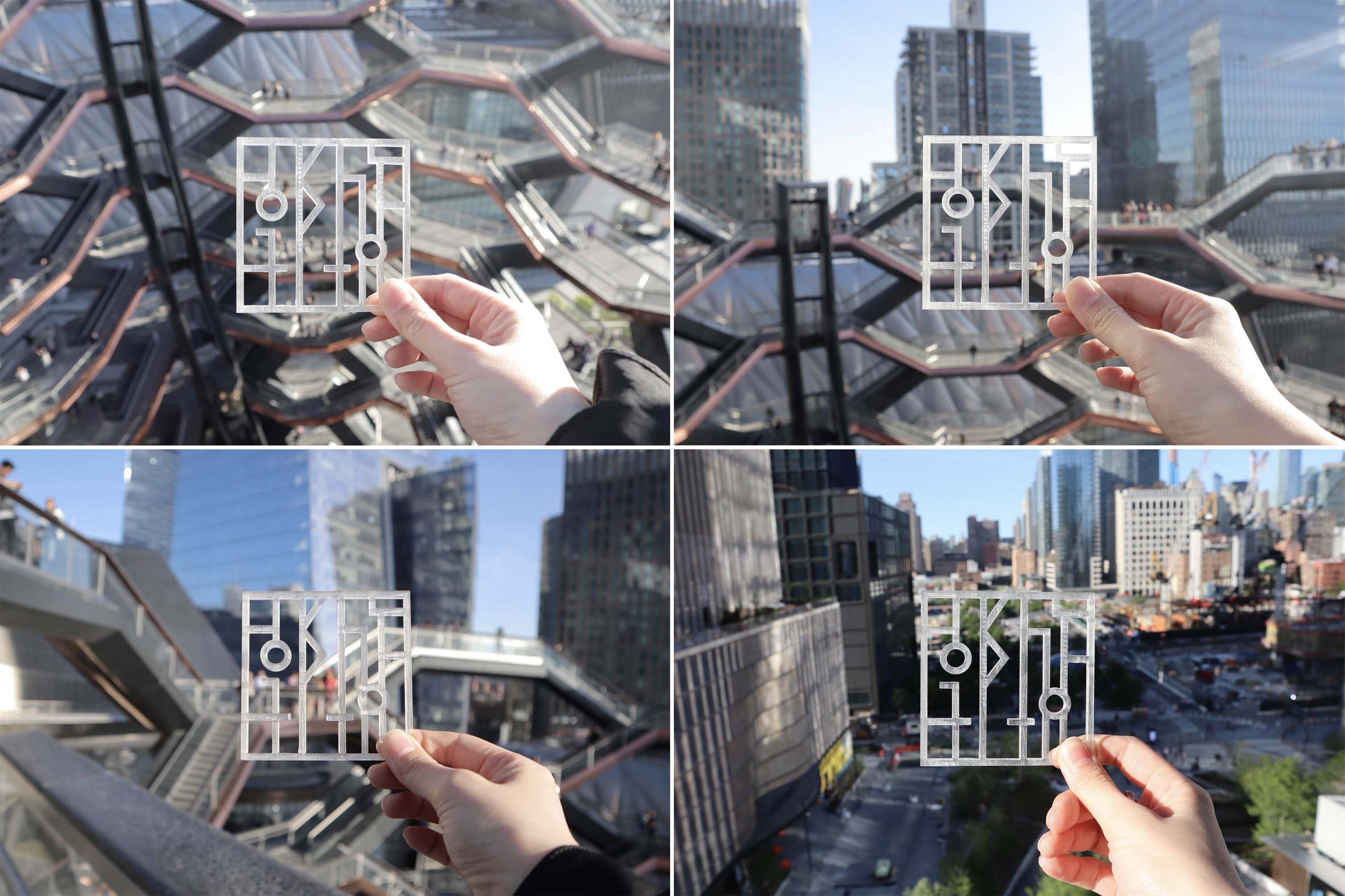 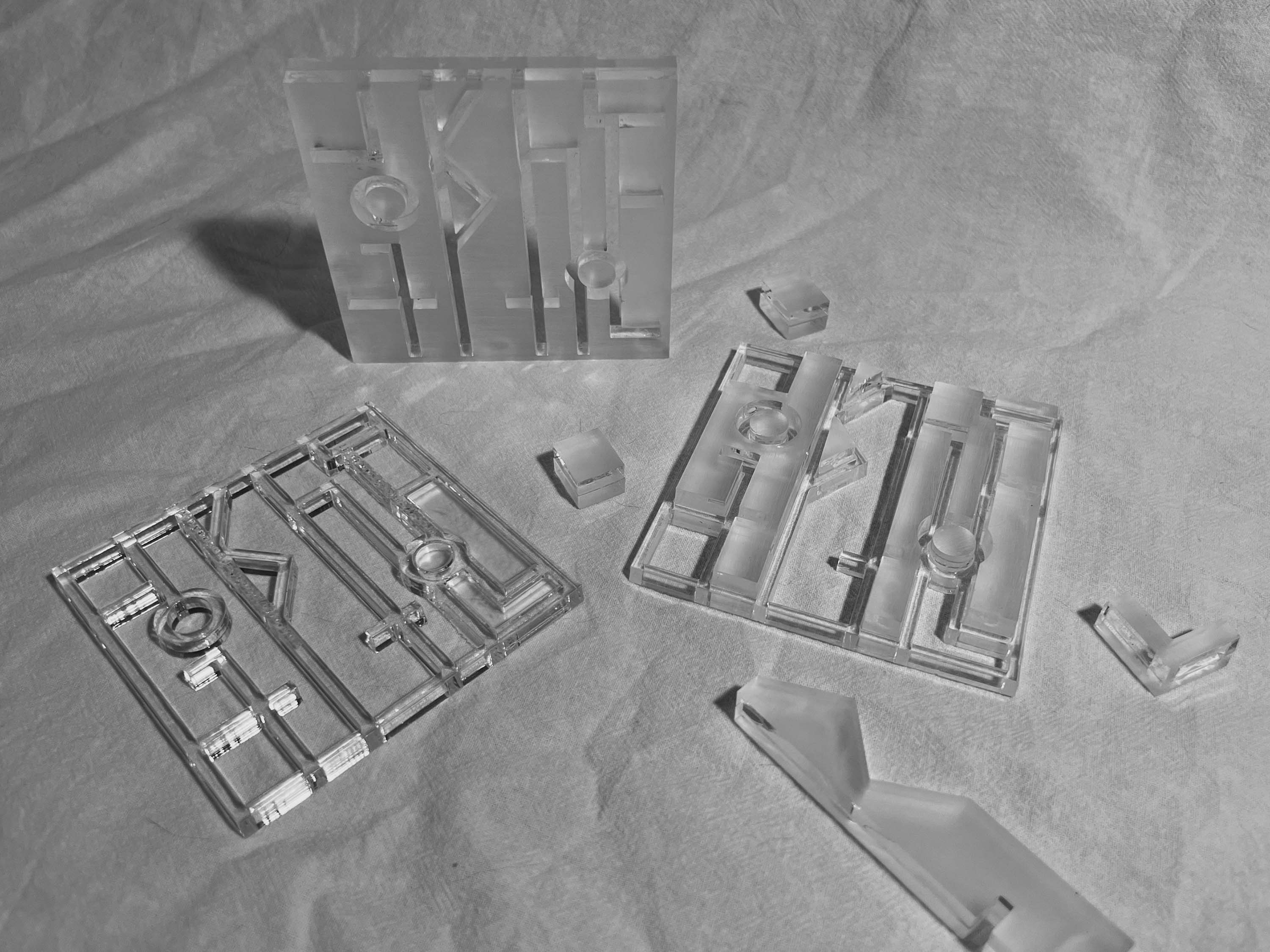