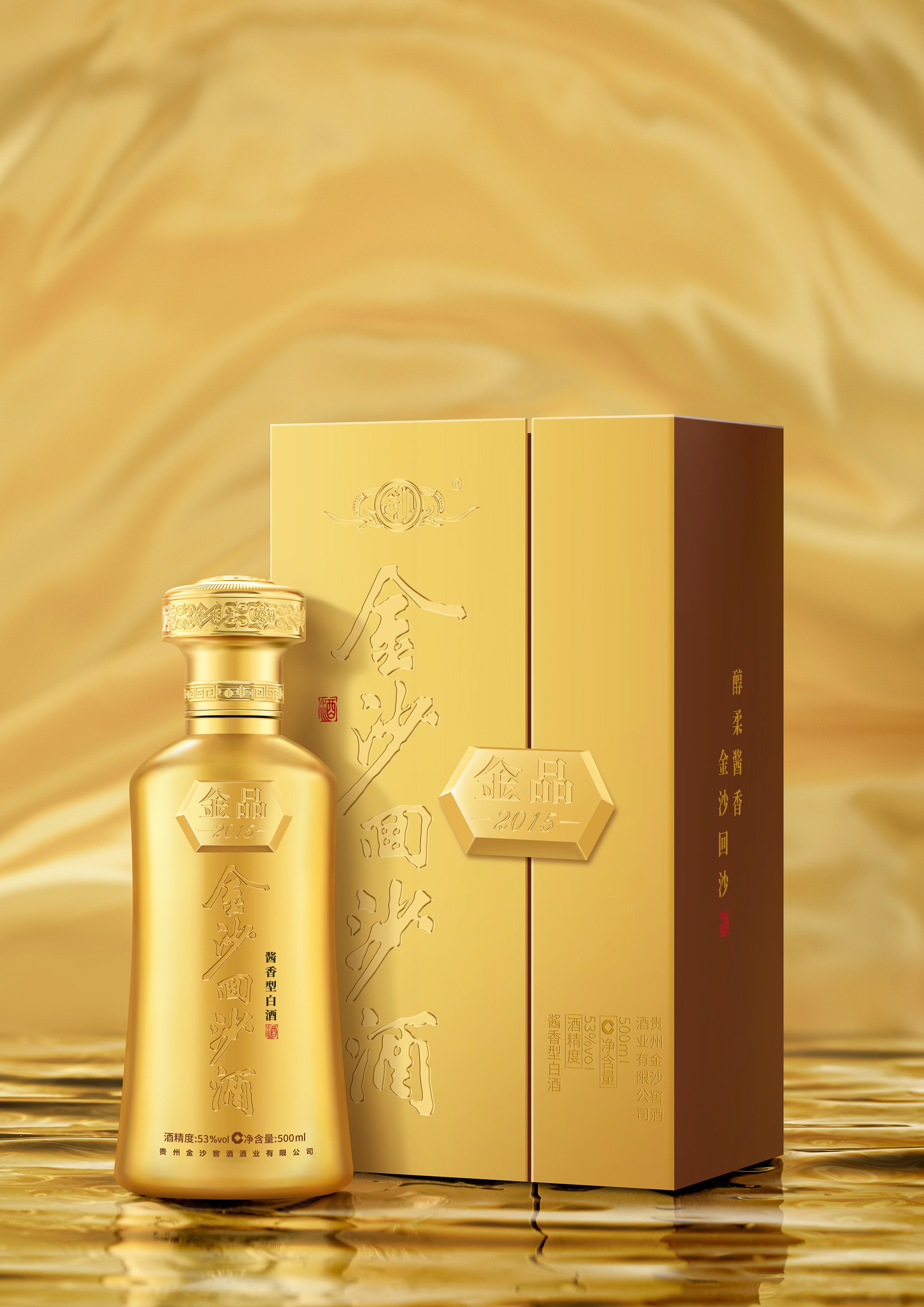 The Jiang-flavour Jinshahuisha Liquor Gold 2015 is launched to pay tribute to the winning of Grand Gold Medal at the Concours Mondial de Bruxelles 2015. Based on the Grand Gold Medal of the competition, the bottle is designed with the shape of a clay jar and a low center of gravity to facilitate taking and putting and avoid slip. Also, the golden cap derived from champagne visualizes its dignity. The outer box takes gold and a sauce color as the main tone, and adopts a medal-shaped magnet clasp. The box can be opened left and right, making the opening process humanized and more ritualistic. 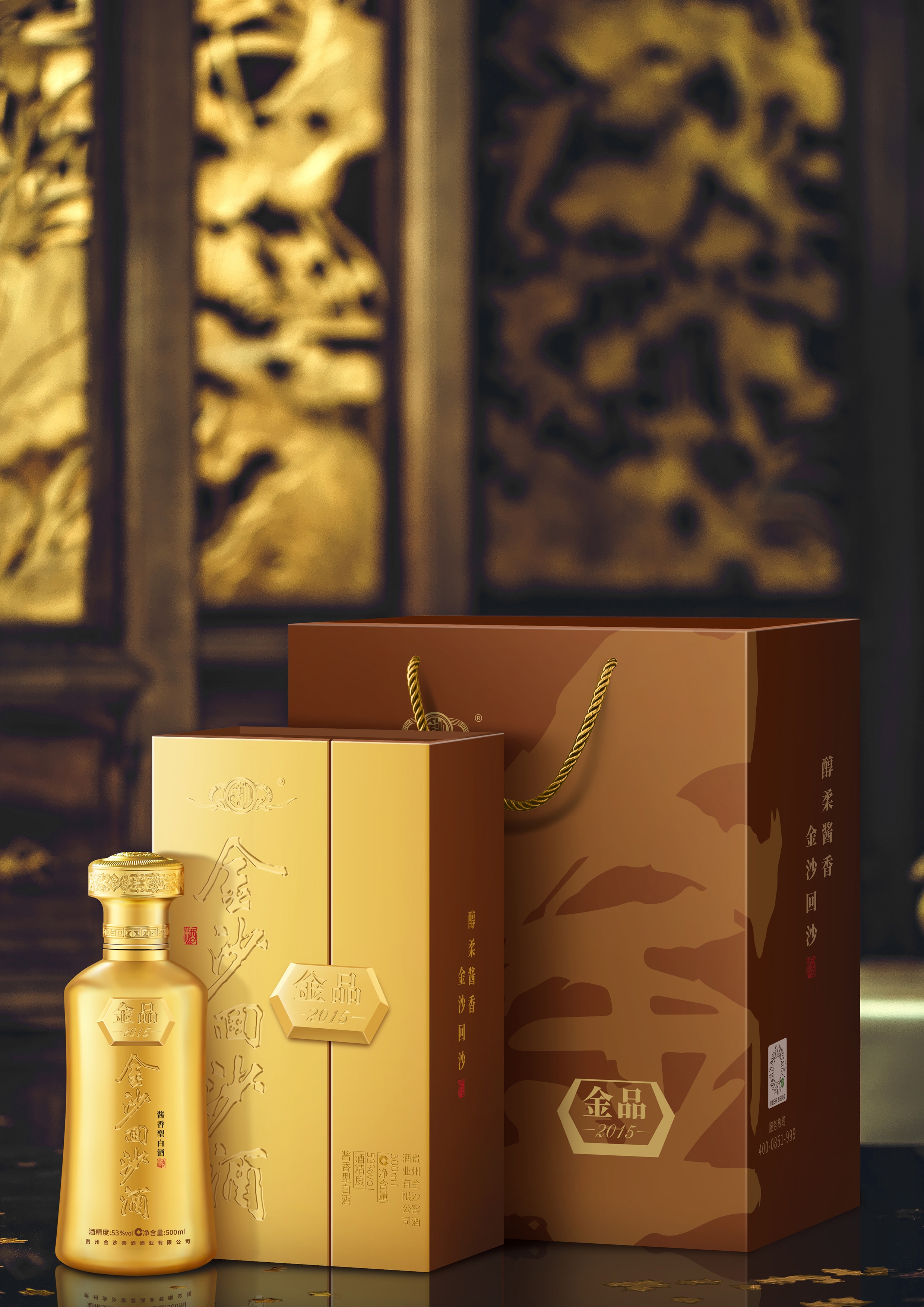 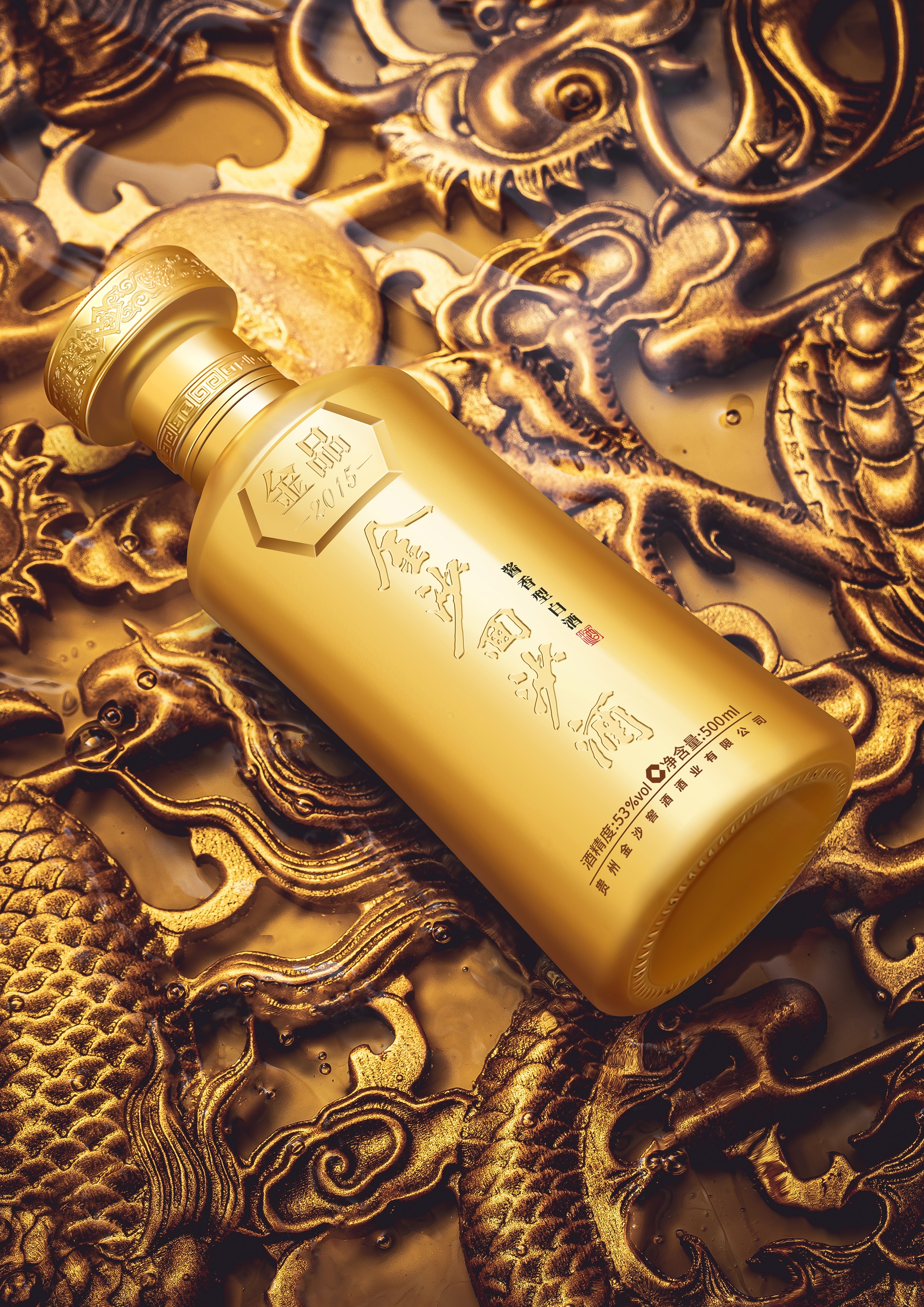 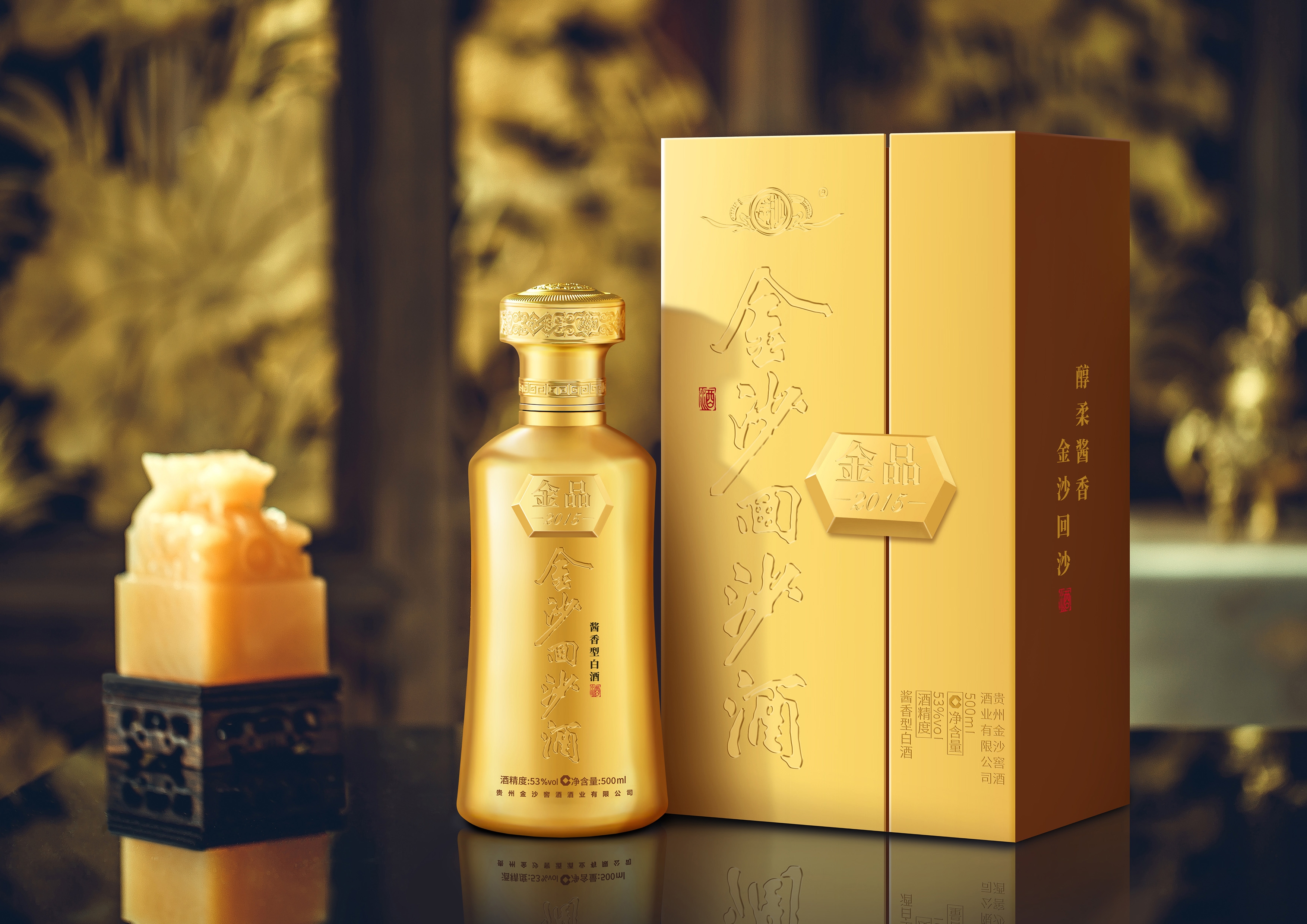 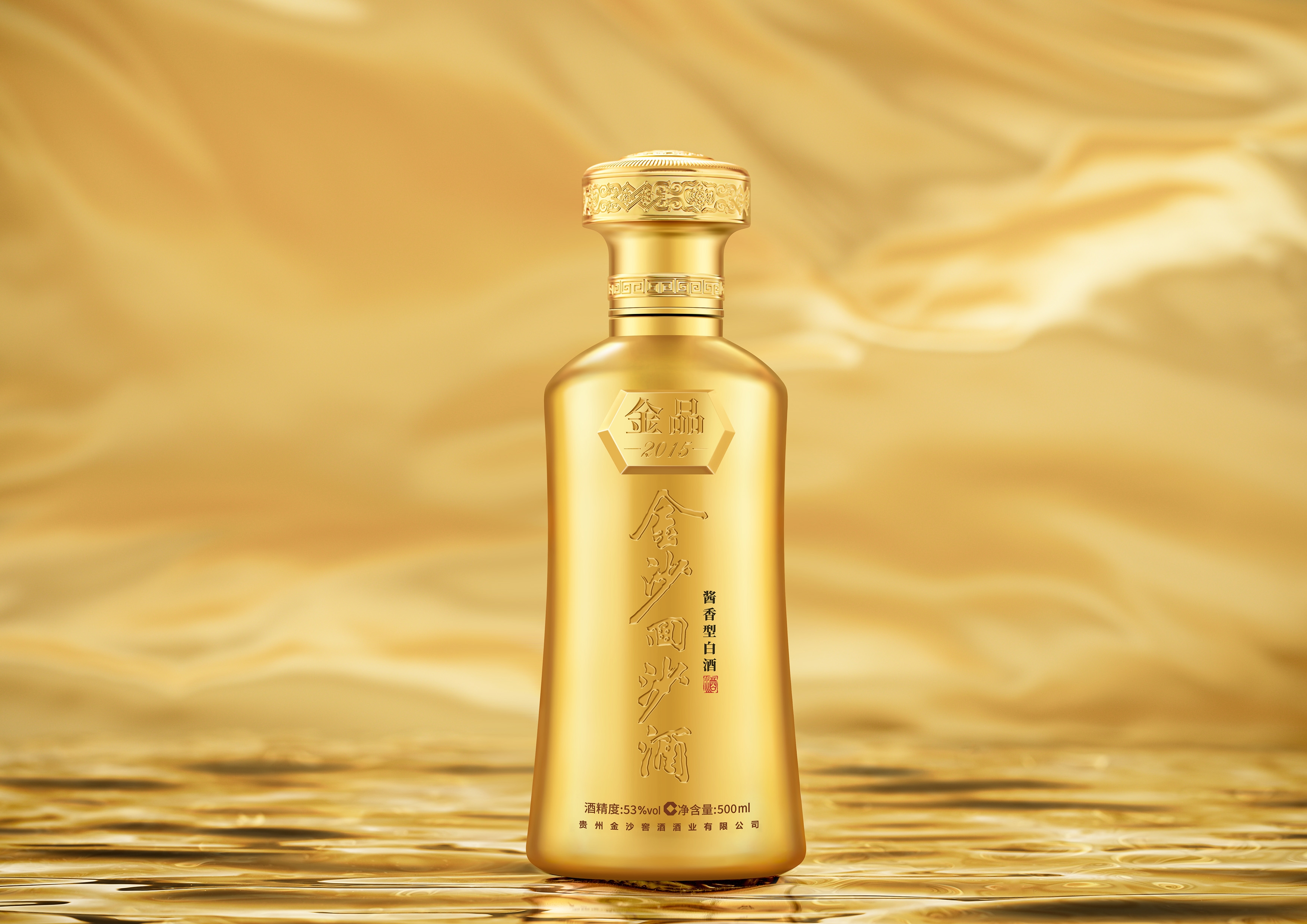