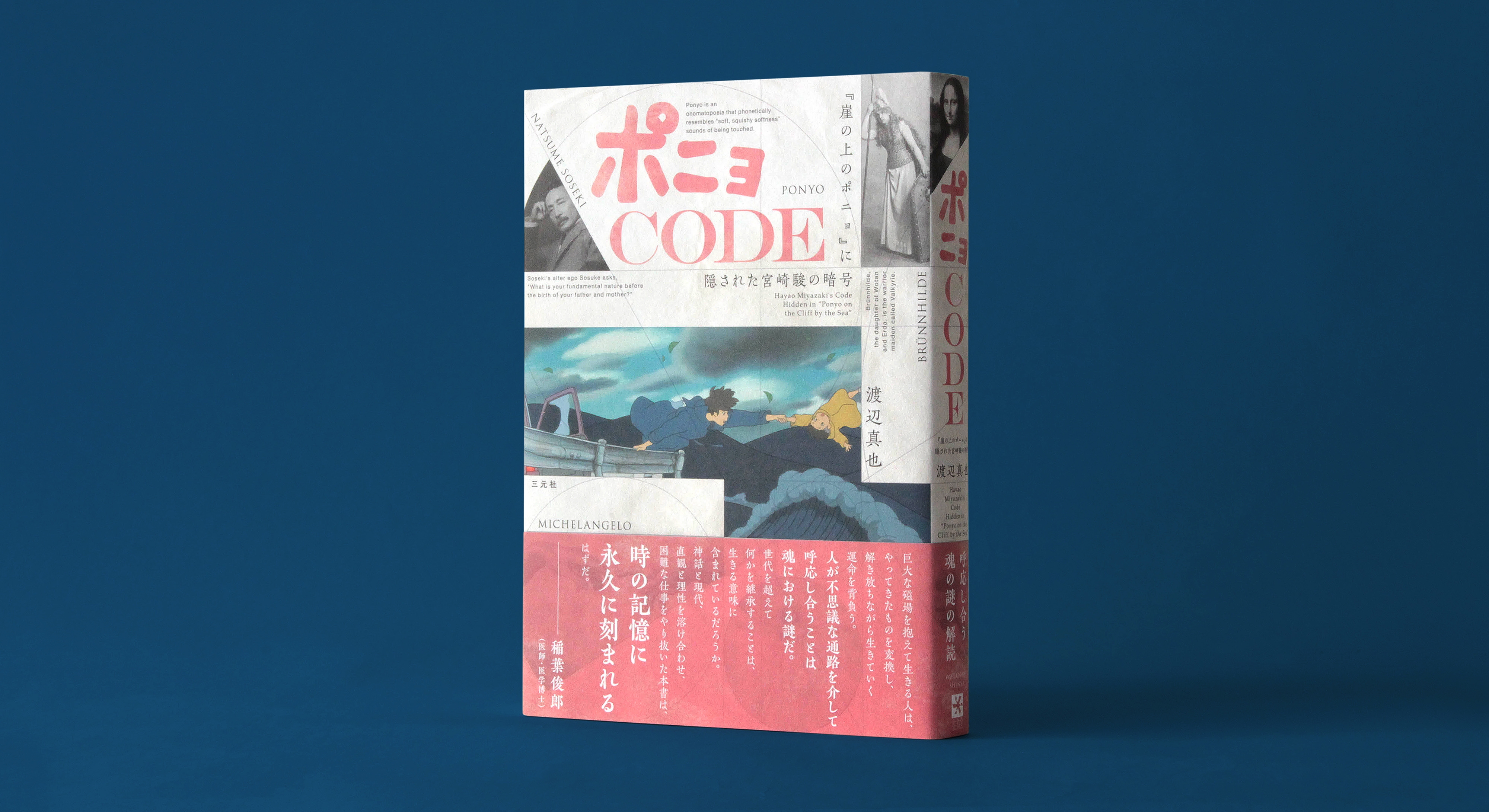 This book deciphers the meaningful relationship between the film and numerous people and works, including Soseki Natsume, Yukio Mishima, Osamu Tezuka, Wagner, Poe, Joyce, Japanese mythology, Michelangelo, and da Vinci. The book cover design is inspired by the book's beautifully deciphered cinematic content. The layout is based on the Fibonacci sequence, considered the golden ratio, to incorporate "beauty" into the paper. By using pink, the color of "Ponyo," as an accent, we tried to combine the impression of the movie with an academic appearance. 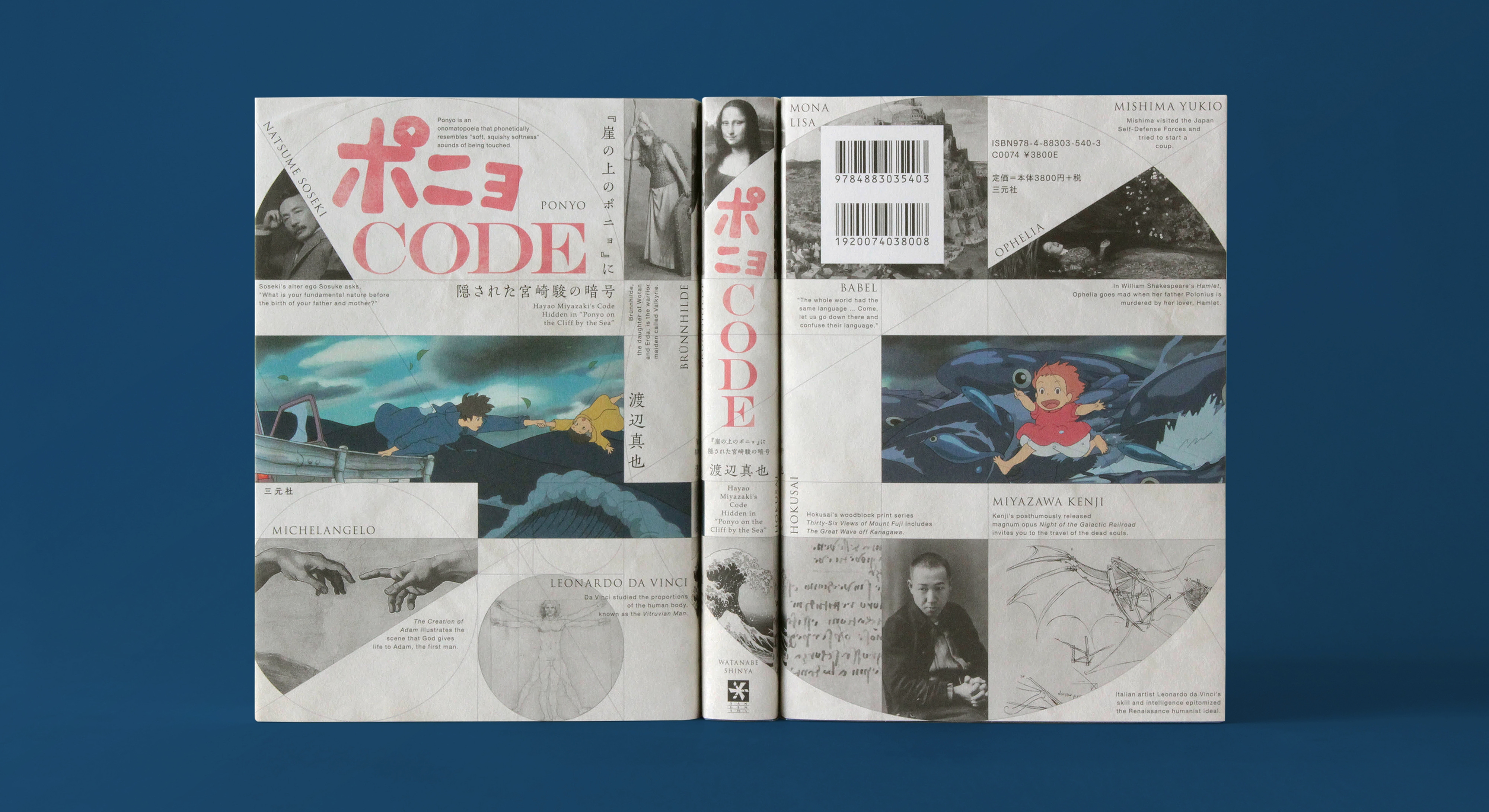 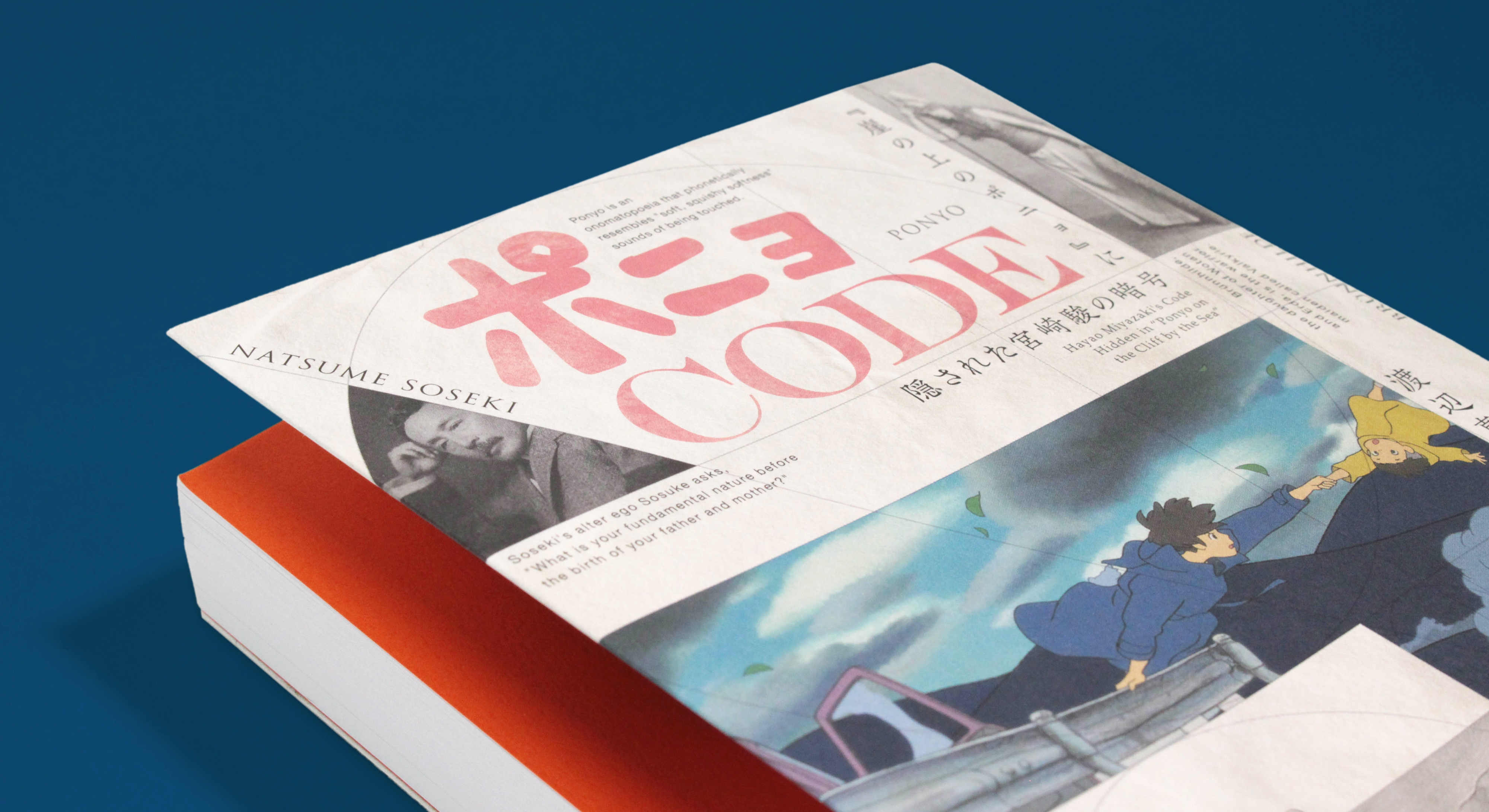 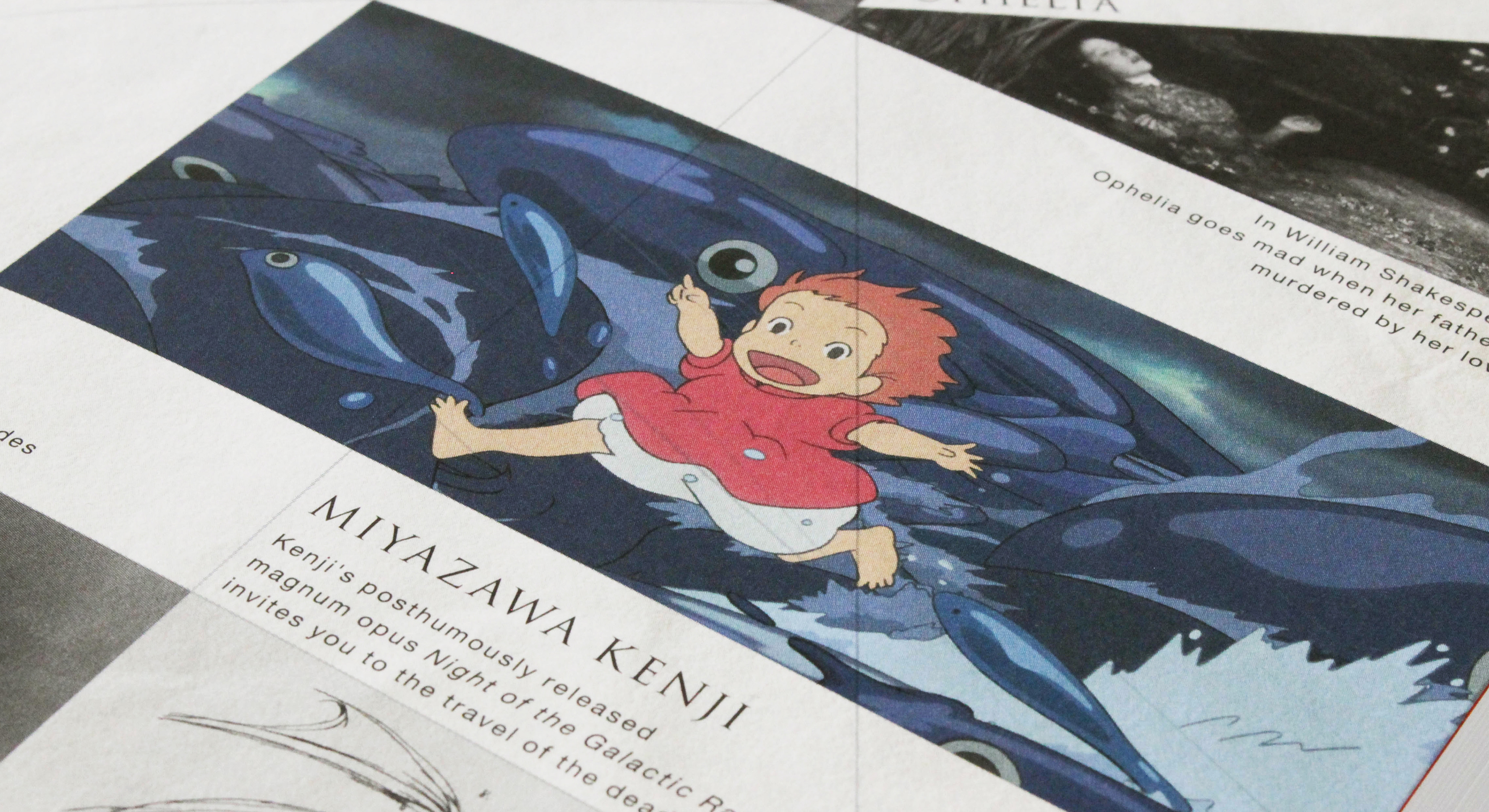 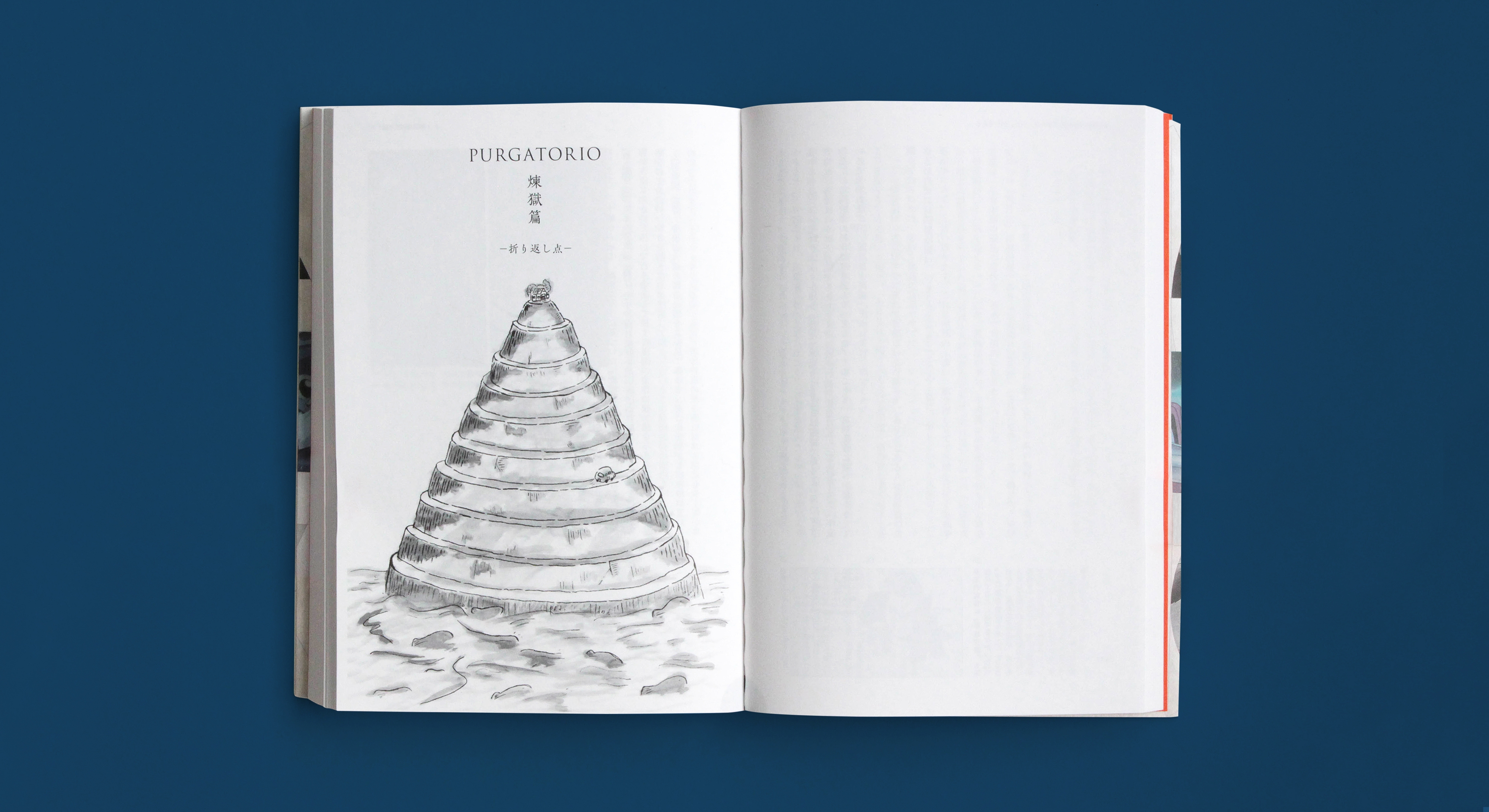