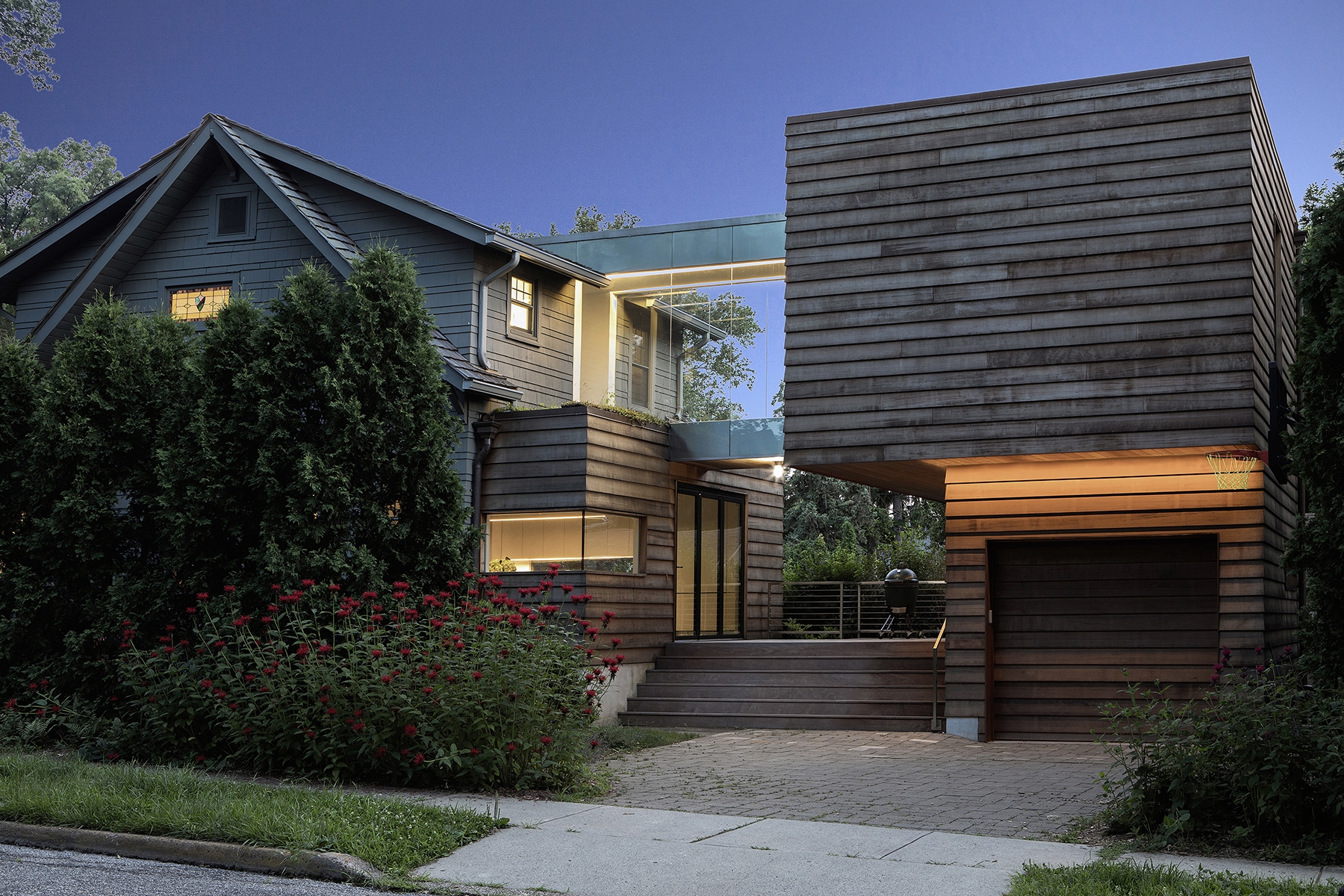 his project illustrates our fundamental belief that the modernist impulse in architecture operates not as an erasure of history but as a complement to it—the new and the old working in tandem to produce a dynamic tension that ennobles both. After acquiring a modestly scaled Colonial-style house with plenty of charm, our clients quickly realized that they needed more room for their growing family. Rather than attempting to pump up the scale of the original house by replicating its architectural language, we designed an addition with its own distinct character and identity, separated from the ma 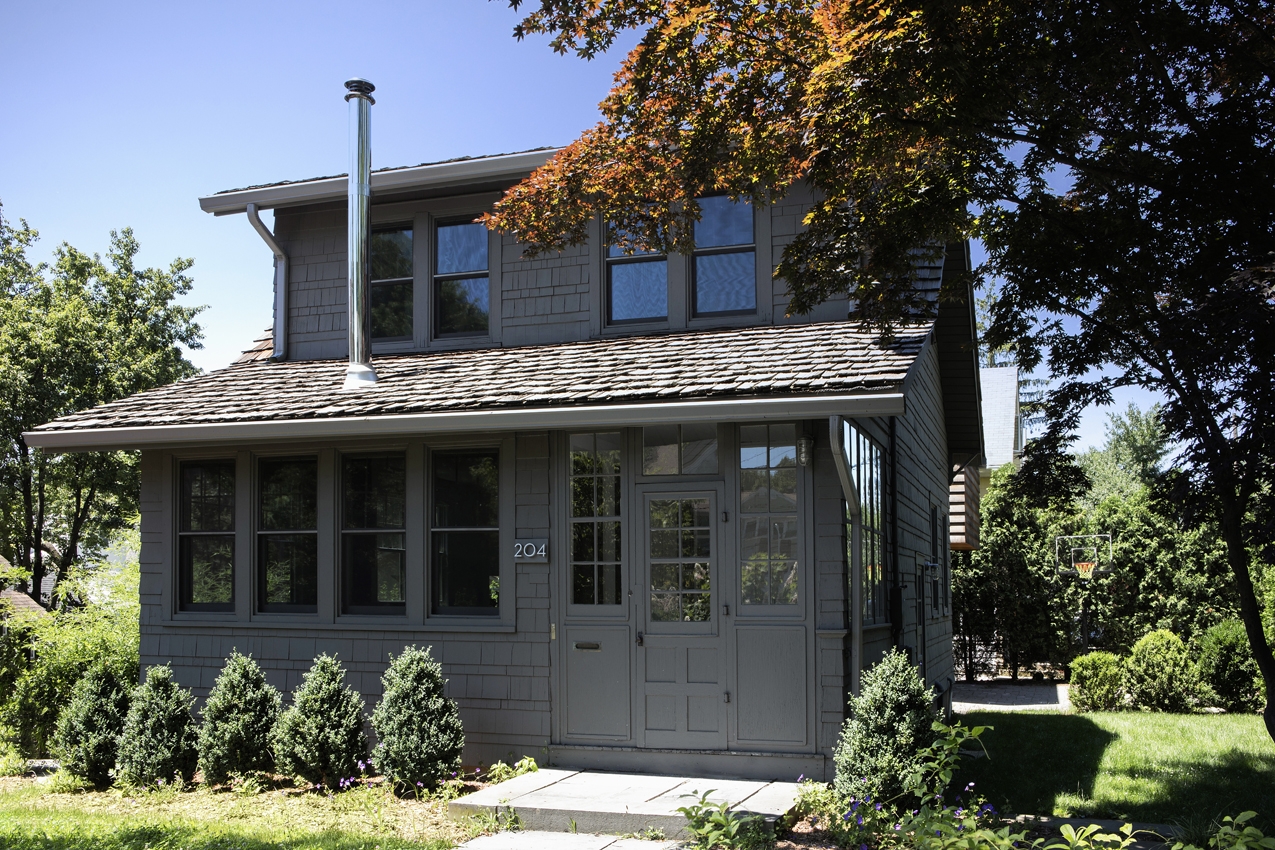 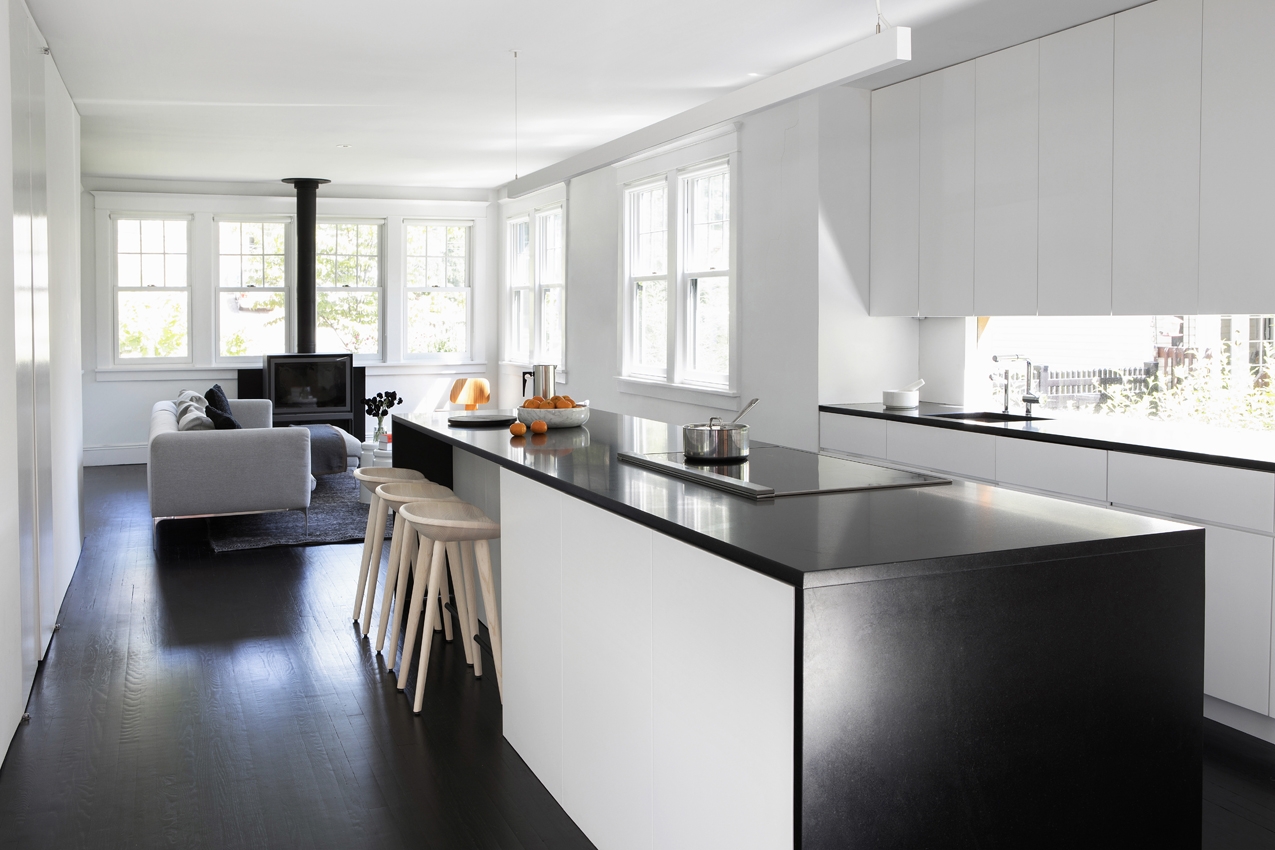 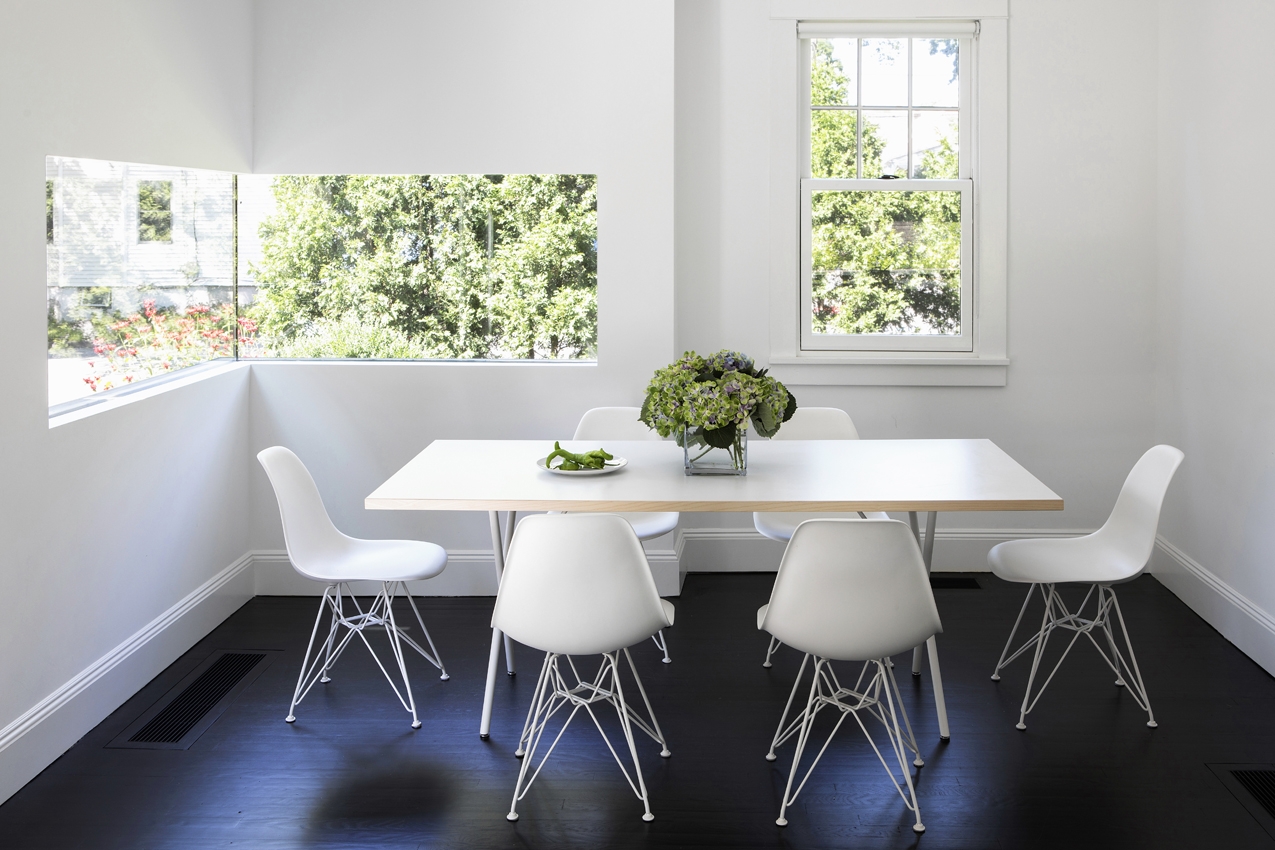 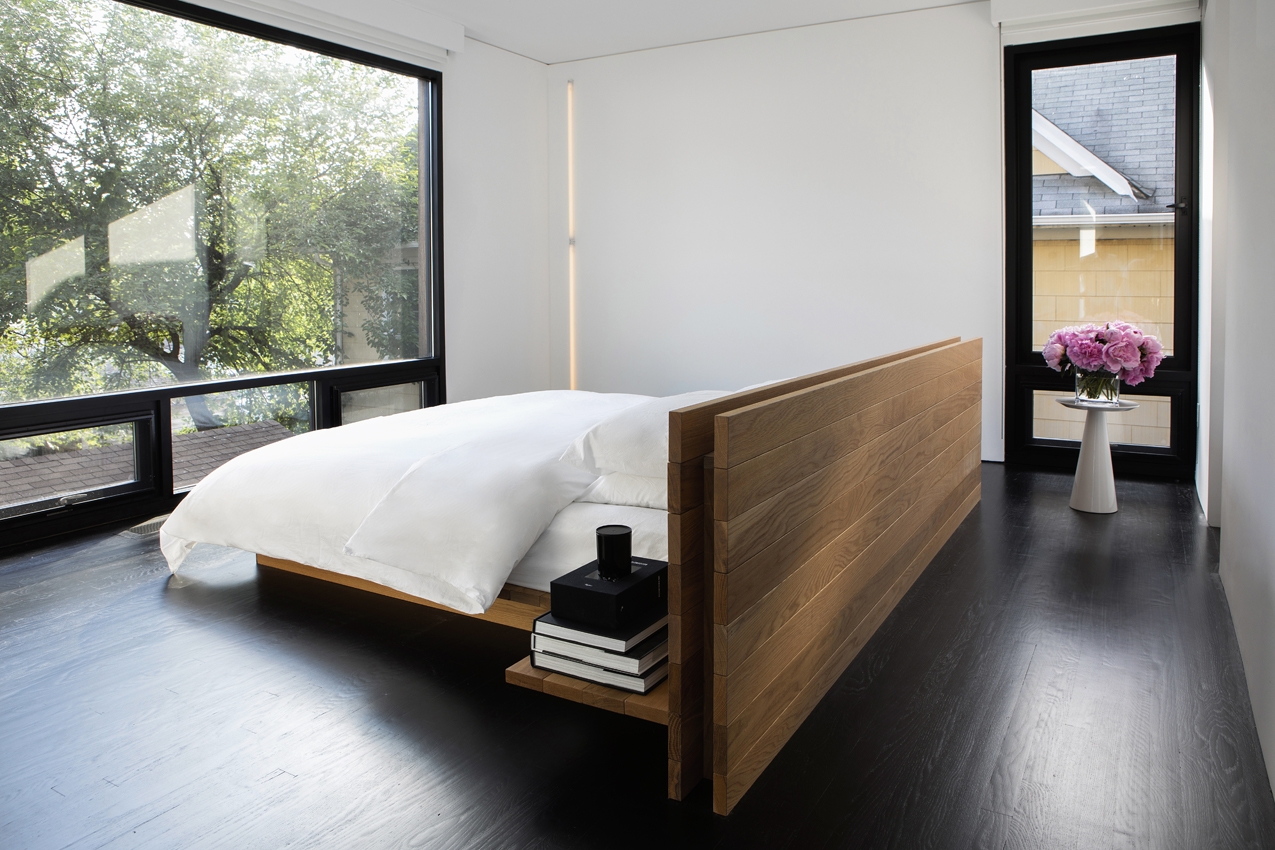 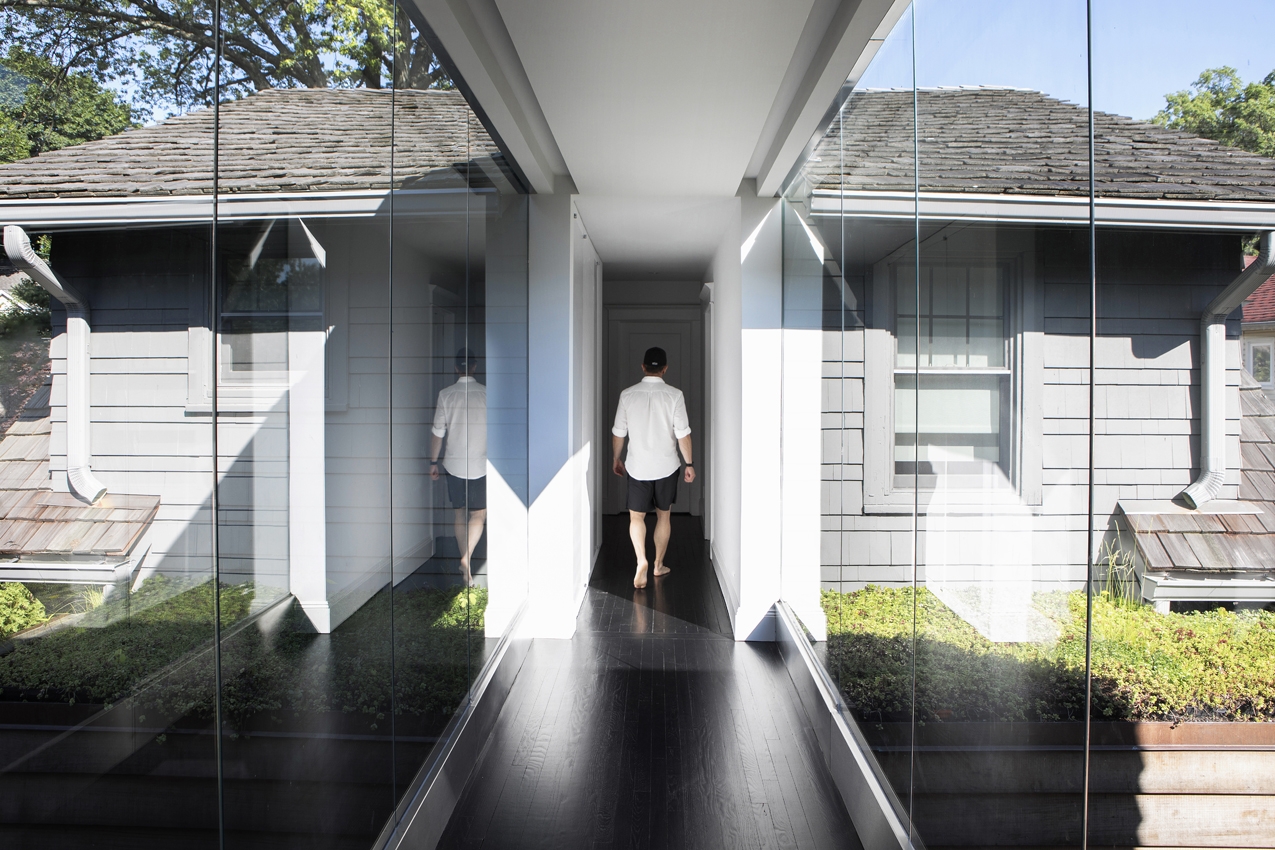 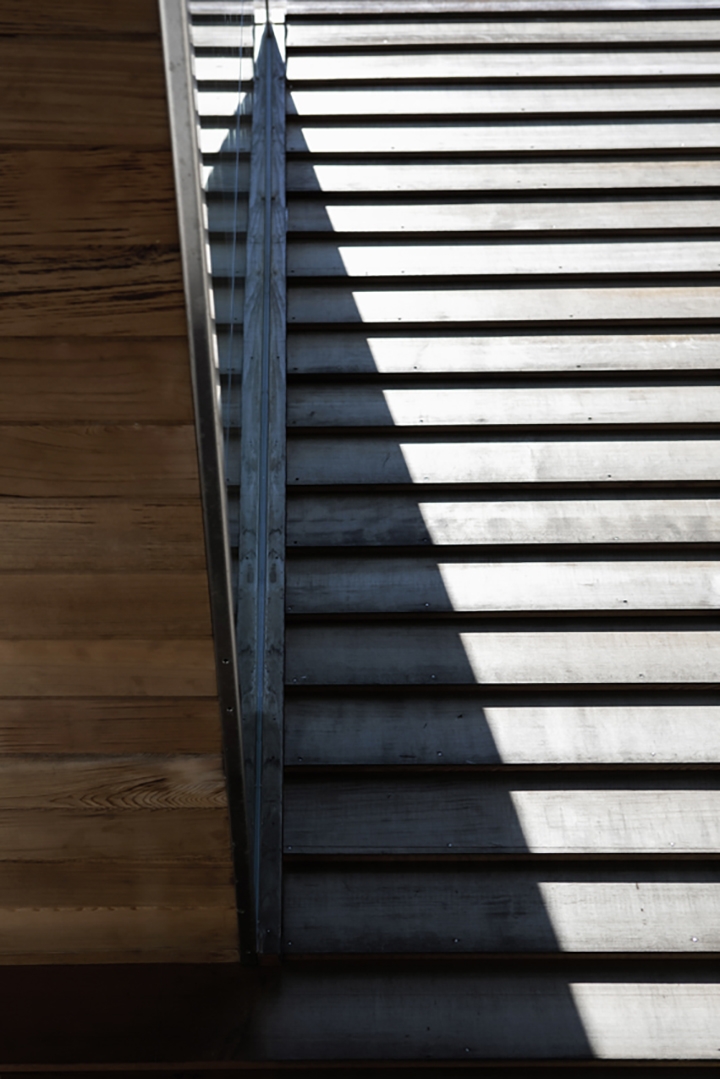 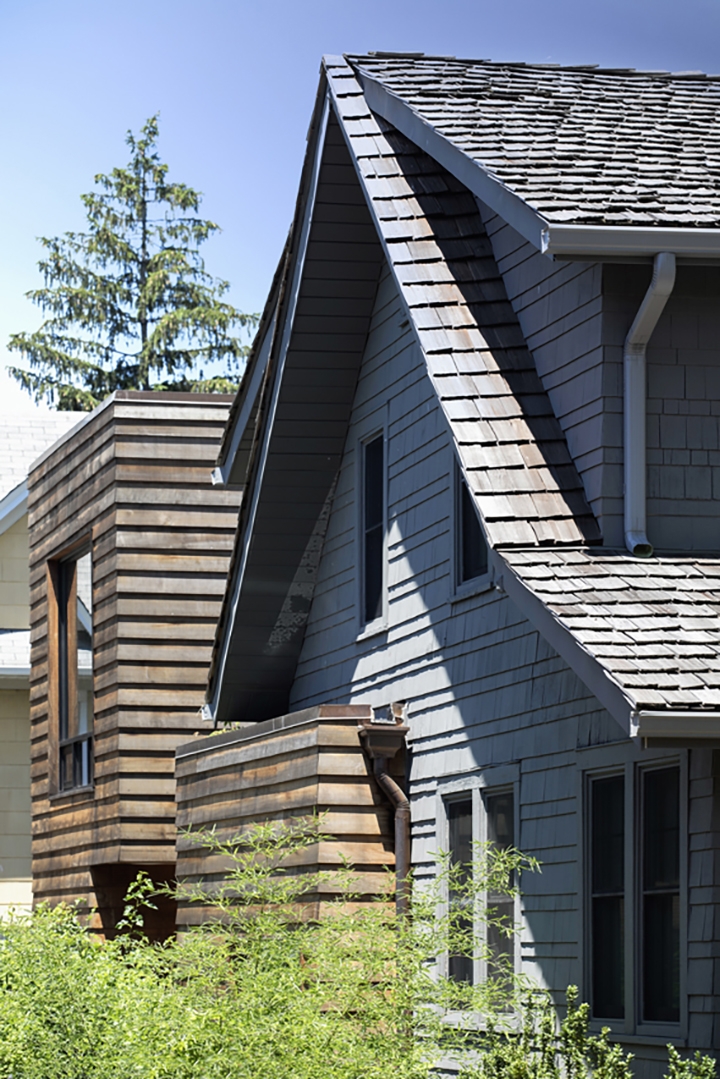 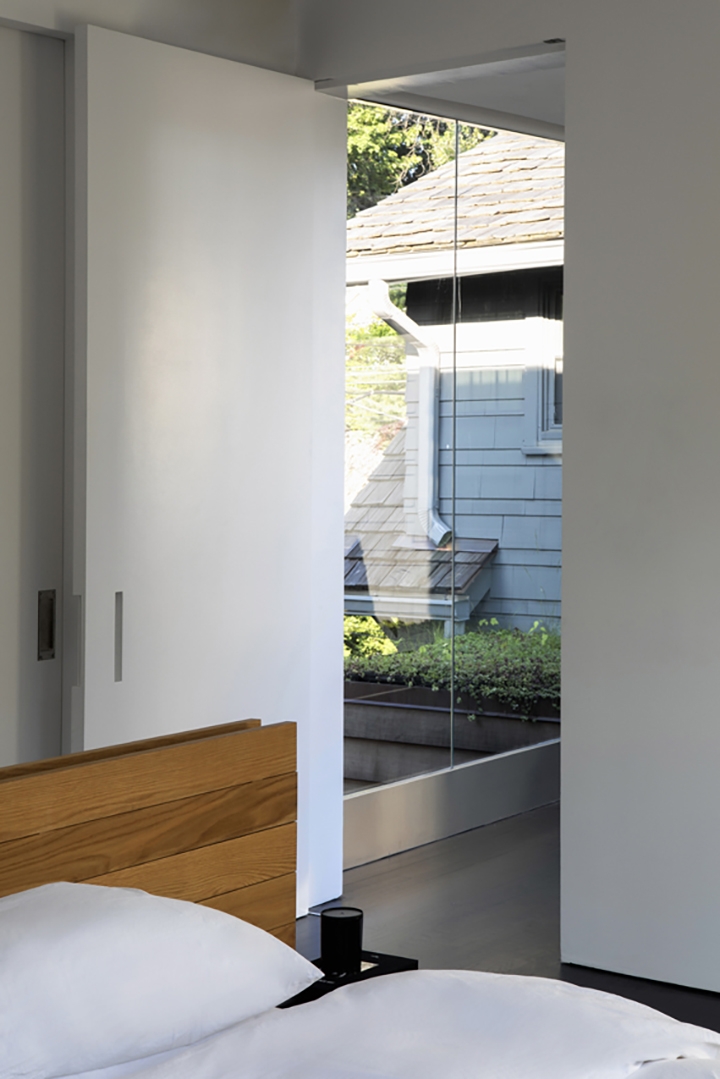