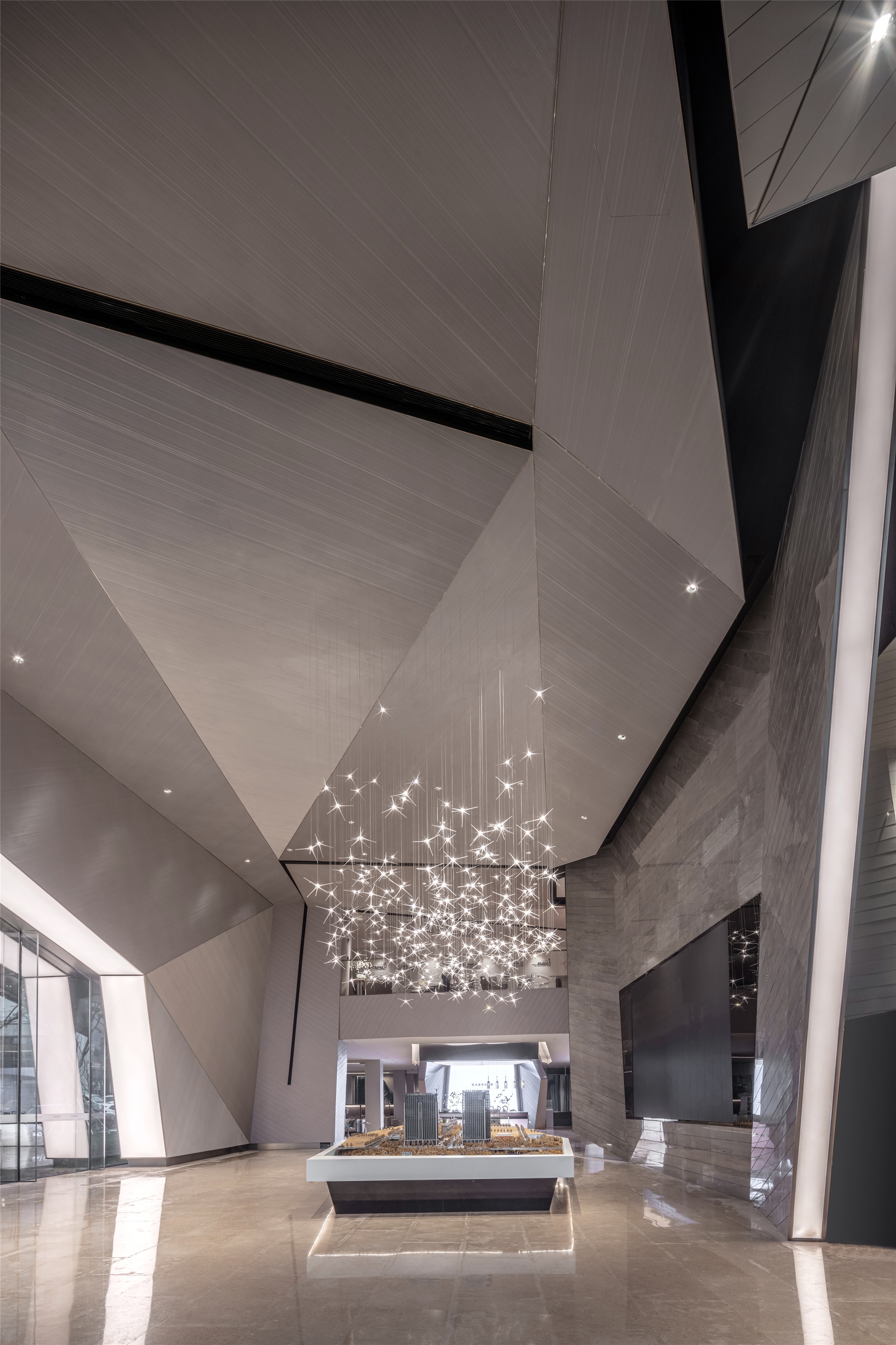 It is designed according to the original rock-like mass of the building, taking the form and artistic conception of "cave" as its prototype, and at the same time taking the most primitive way of living of mankind, which is living in a cave, as its design concept, forming a wonderful atmosphere like cave dwelling. The designer used a fluorocarbon spraying process to simulate the texture of mountains and rocks. The three-dimensional shape of the wall looks like traces left by manual excavation, enriching the sense of experience. 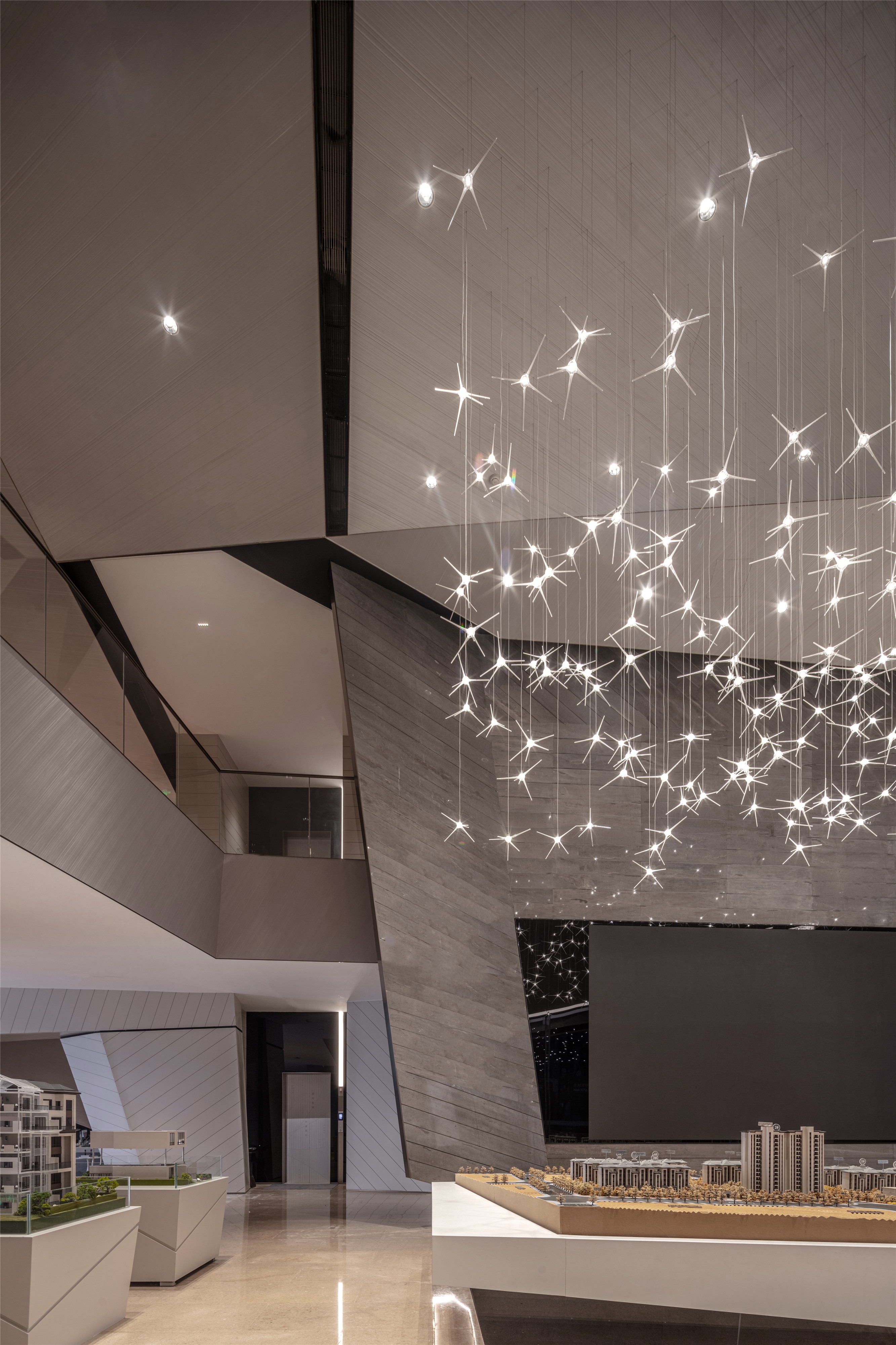 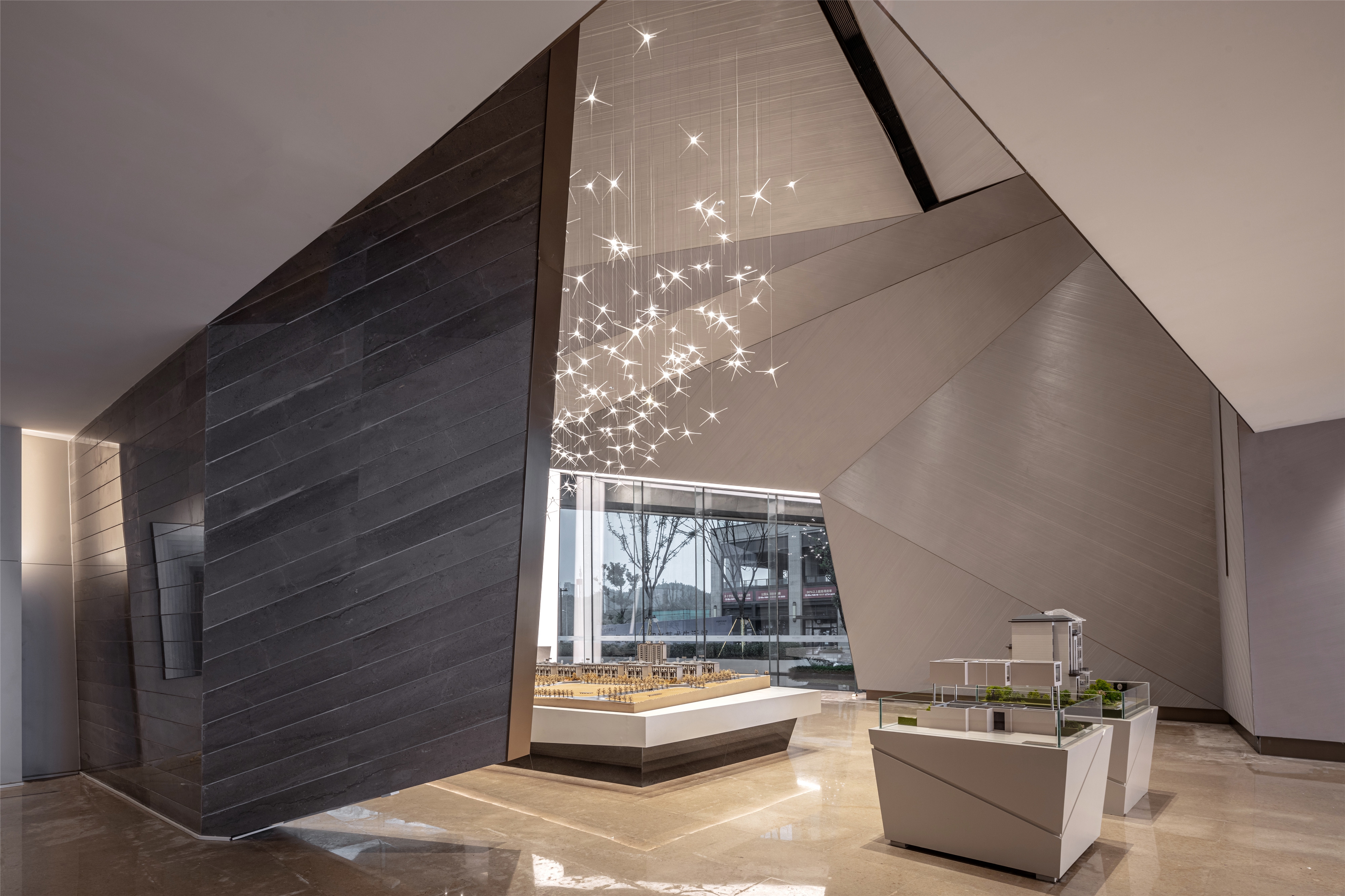 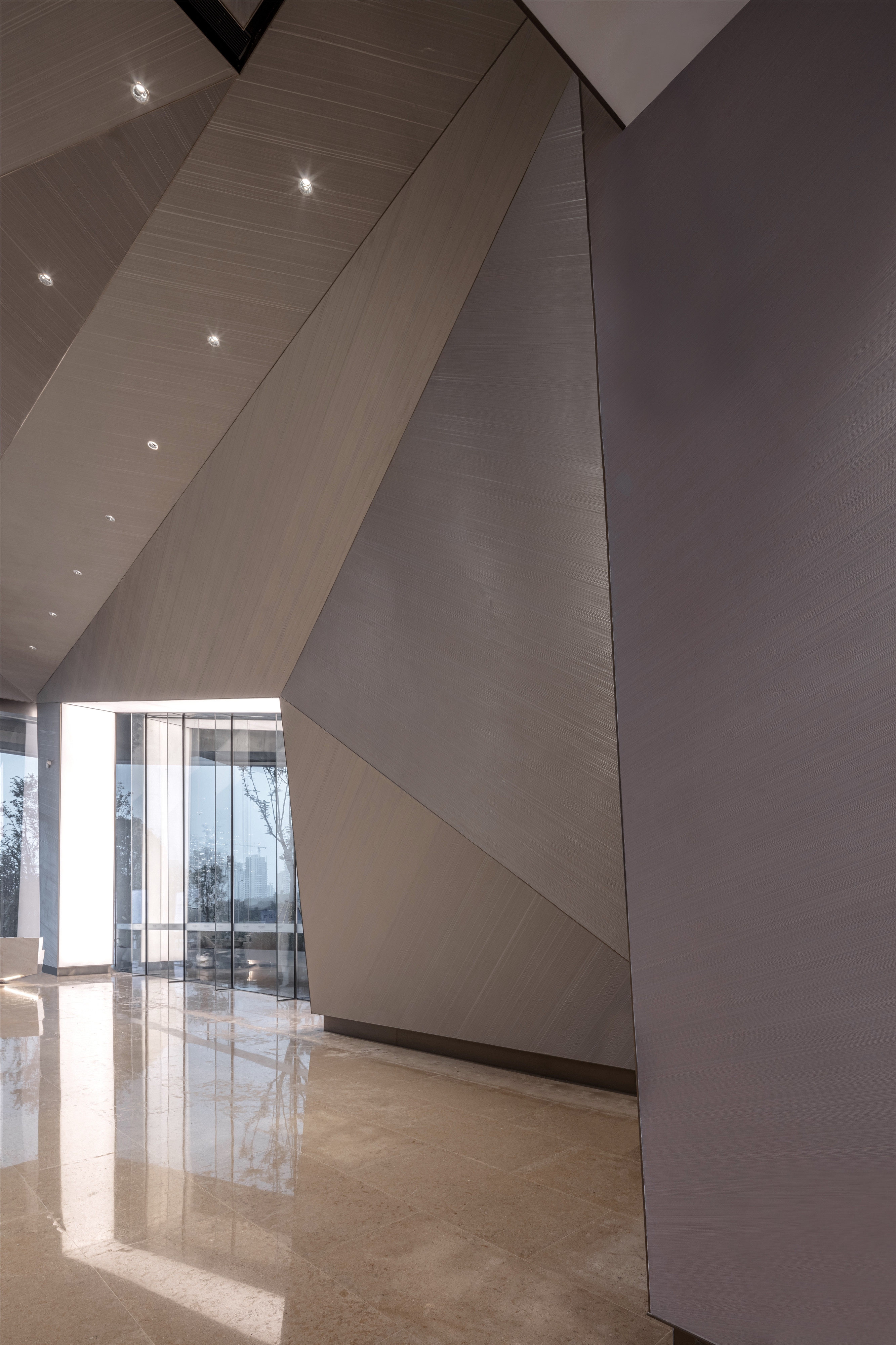 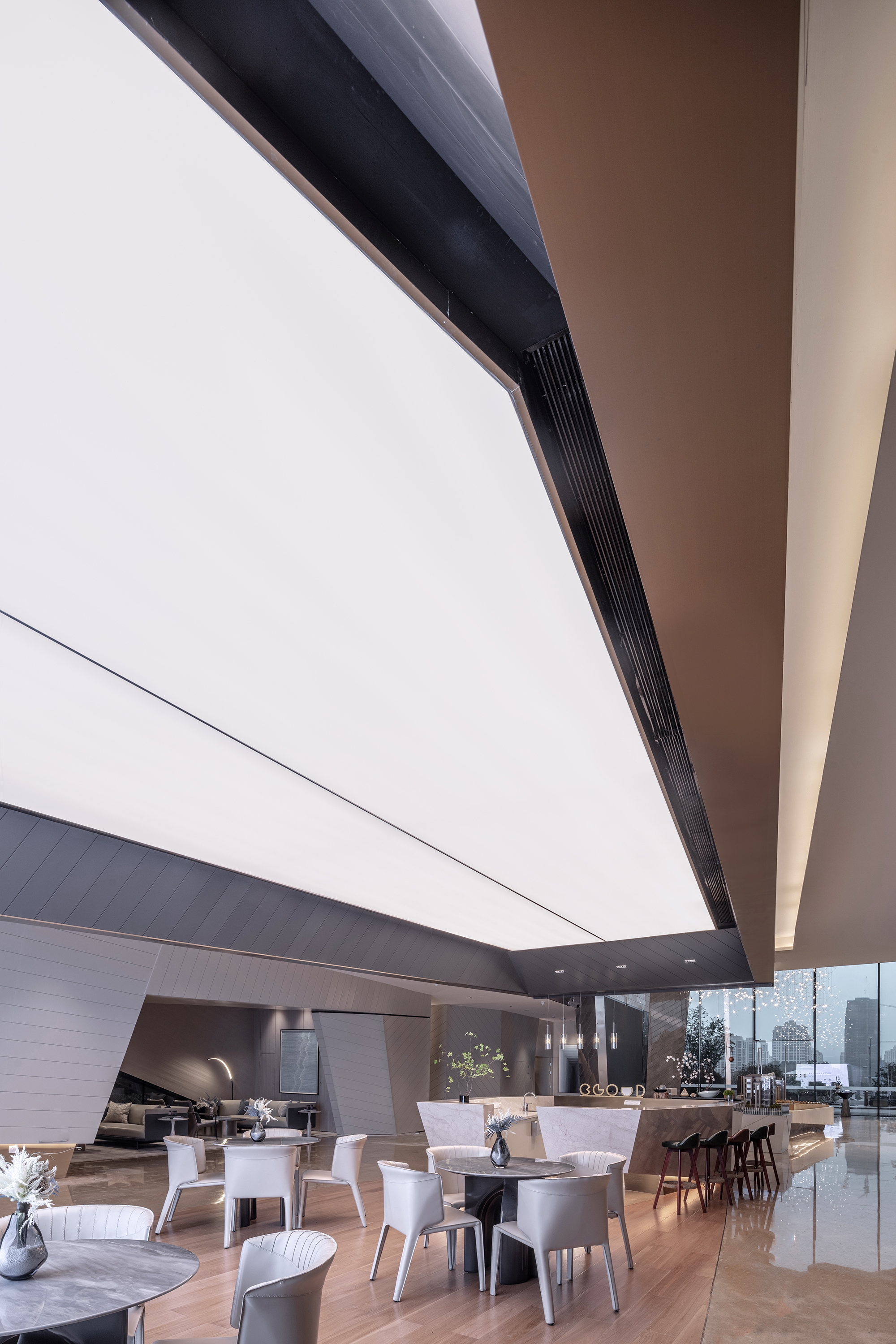 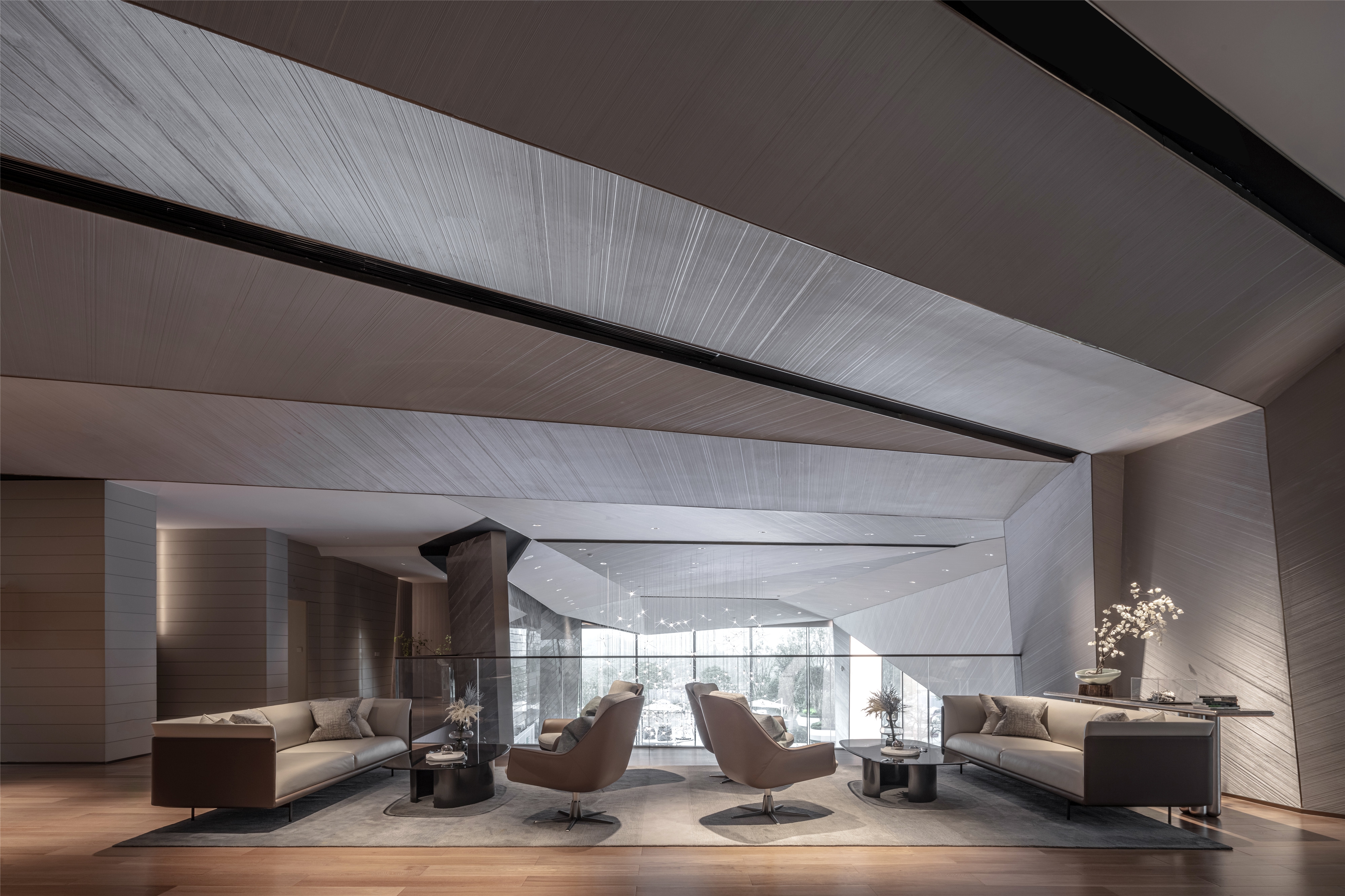 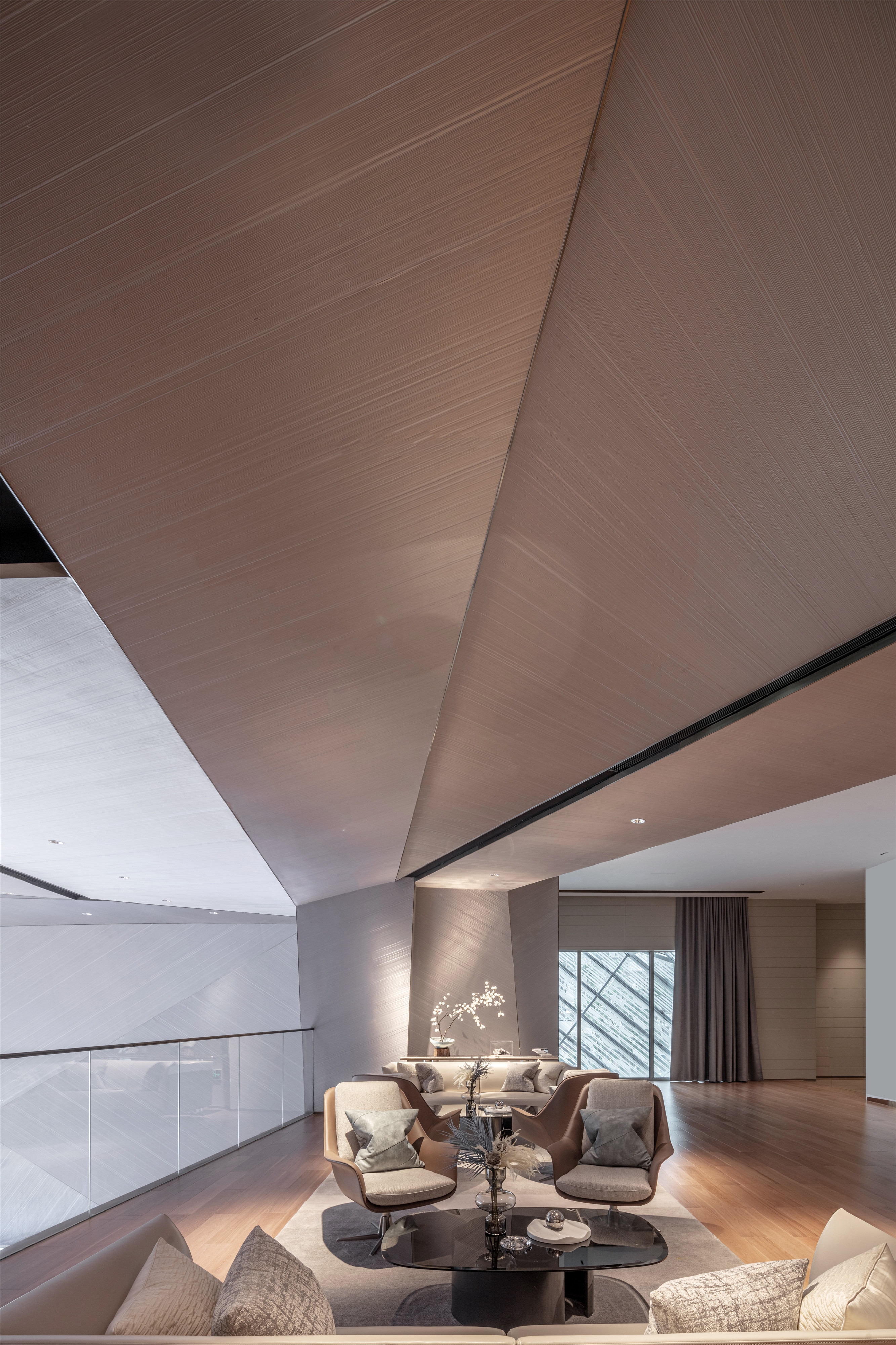 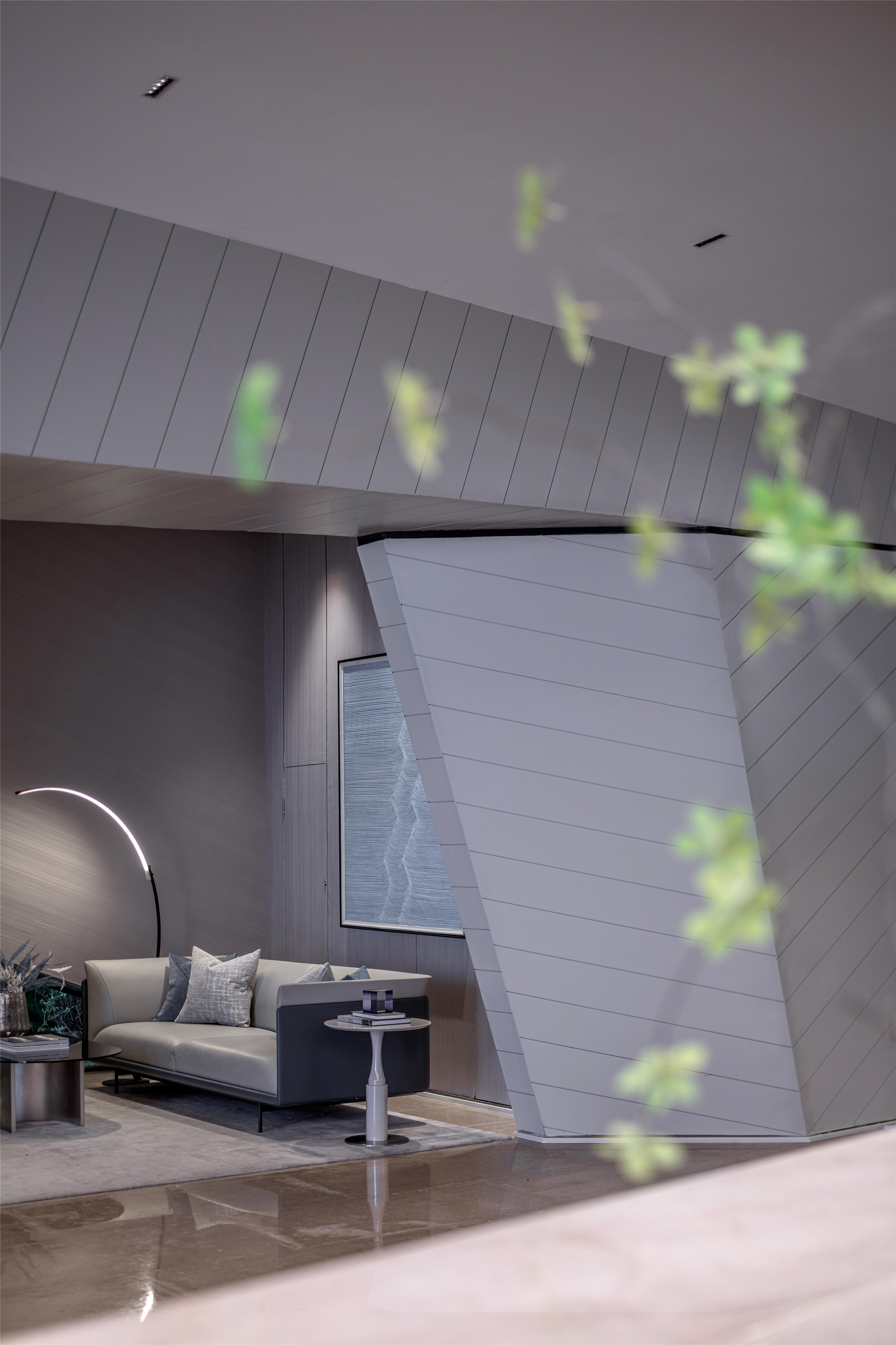 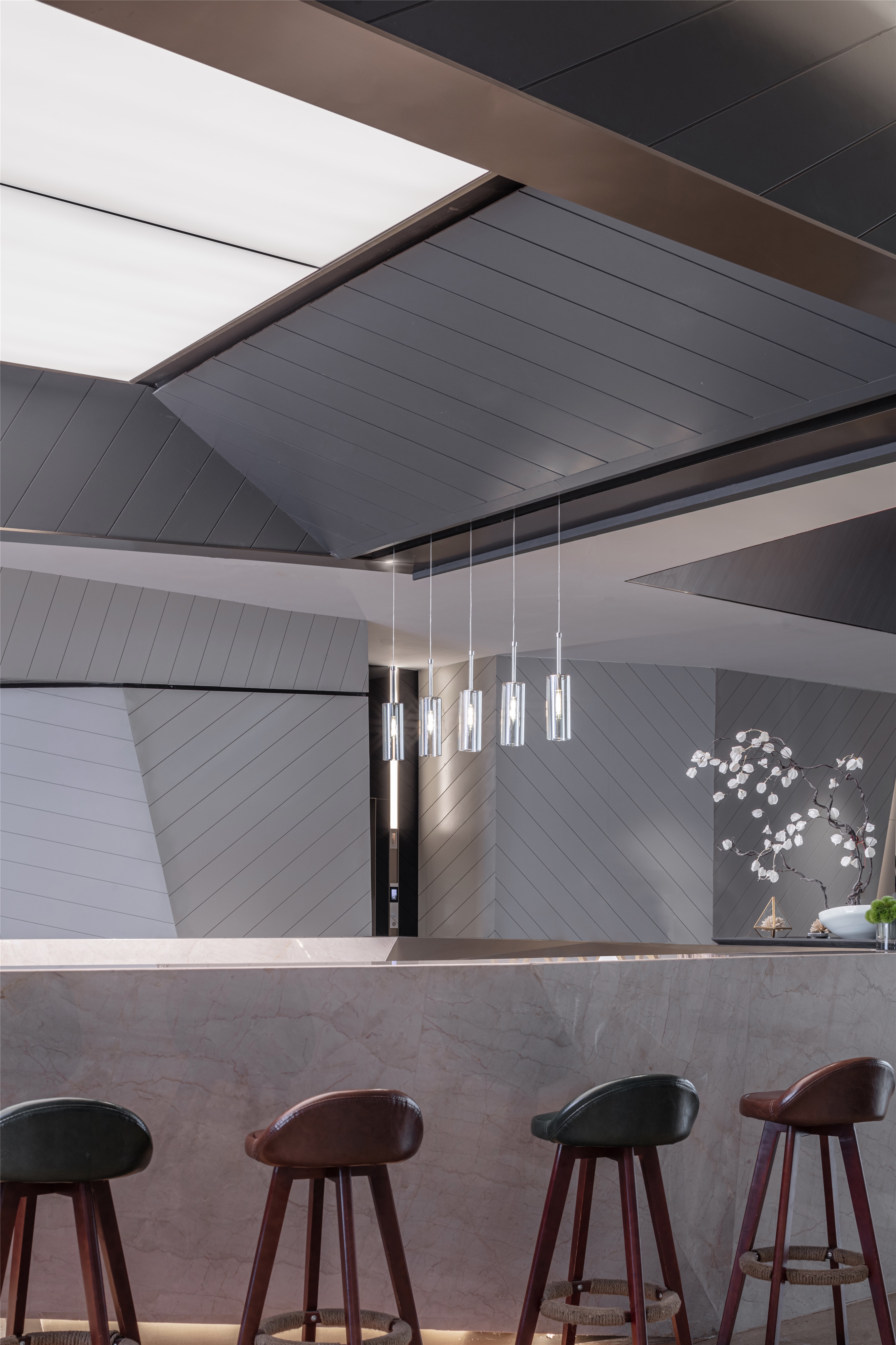 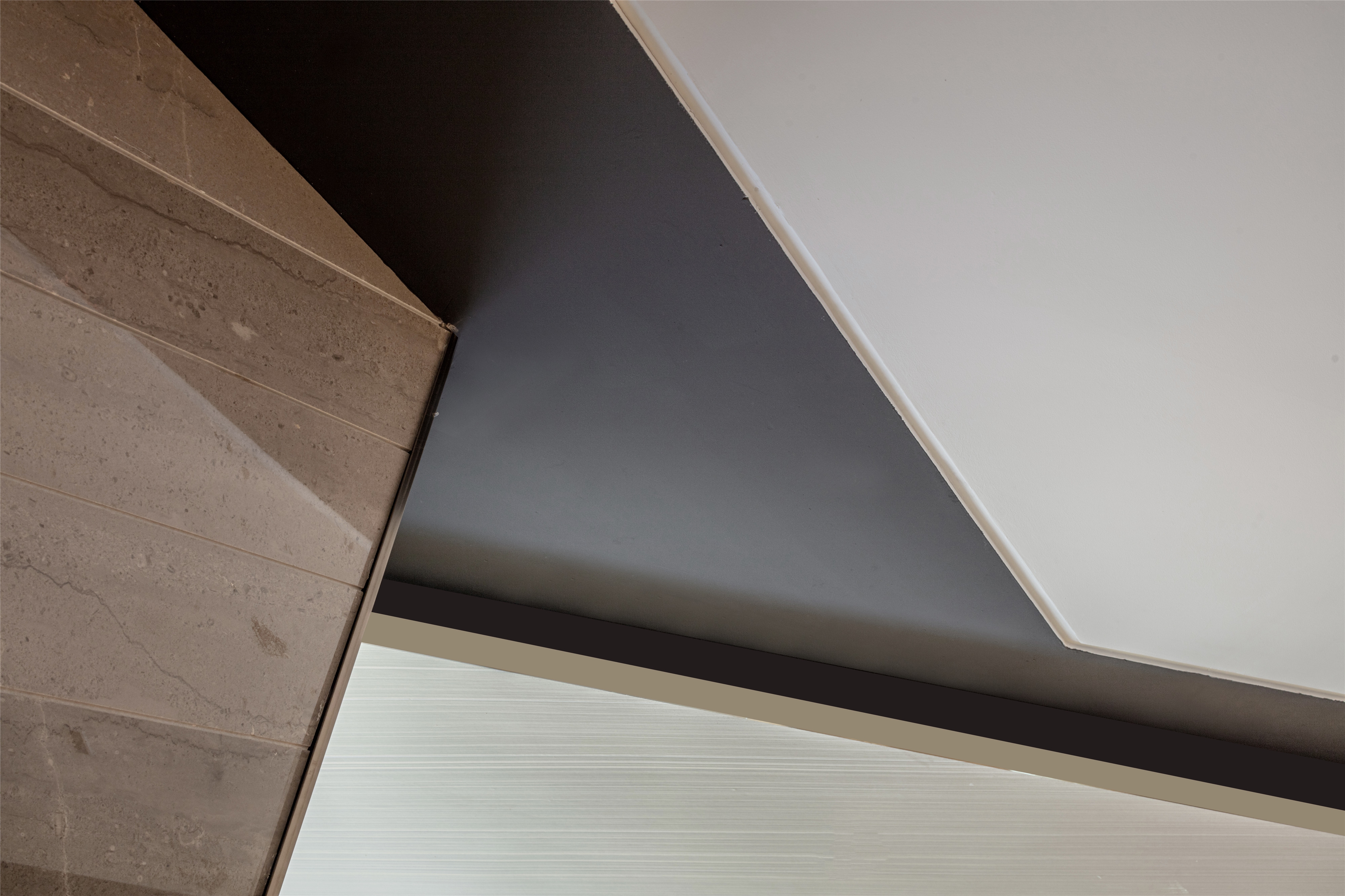 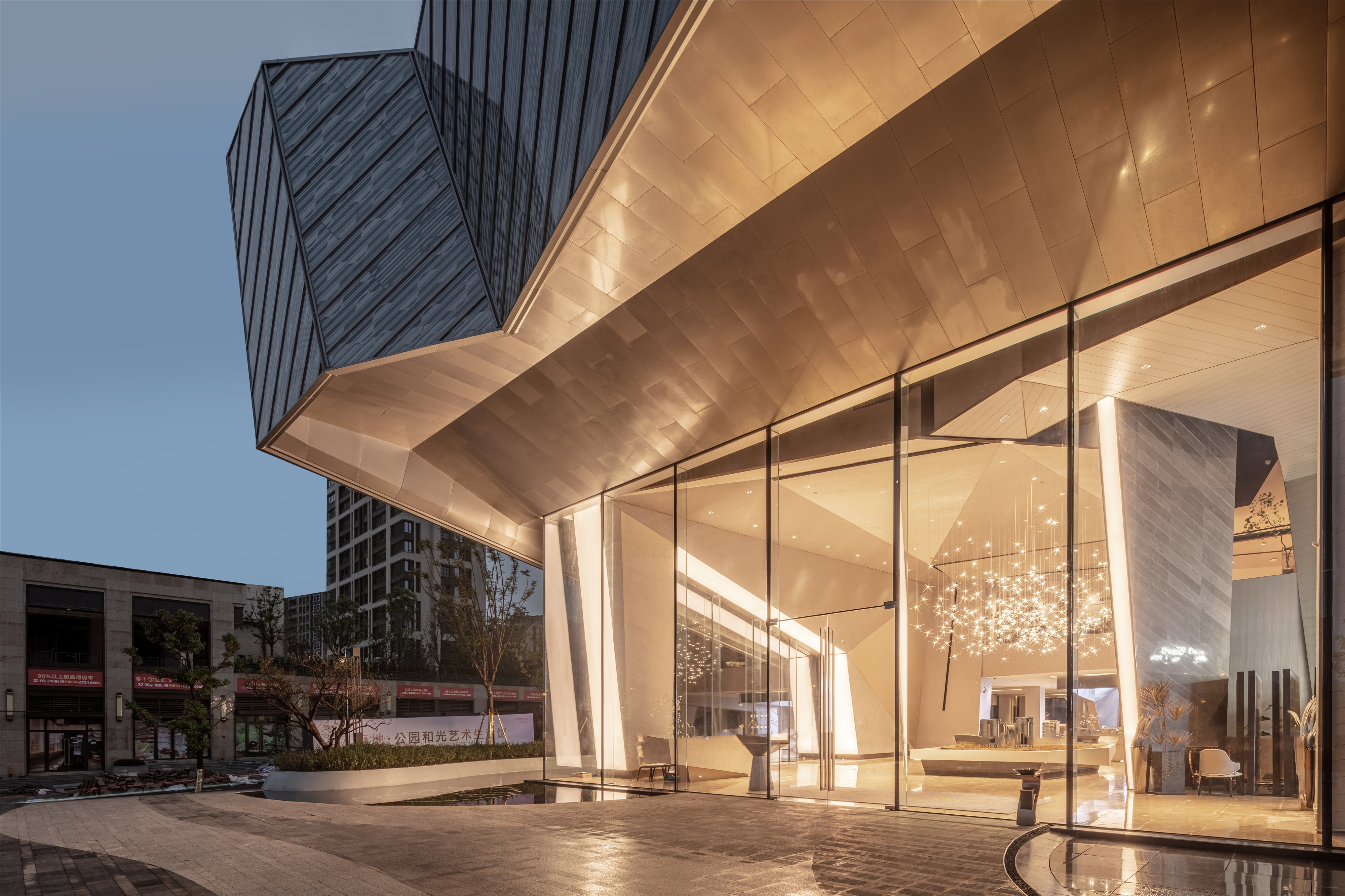