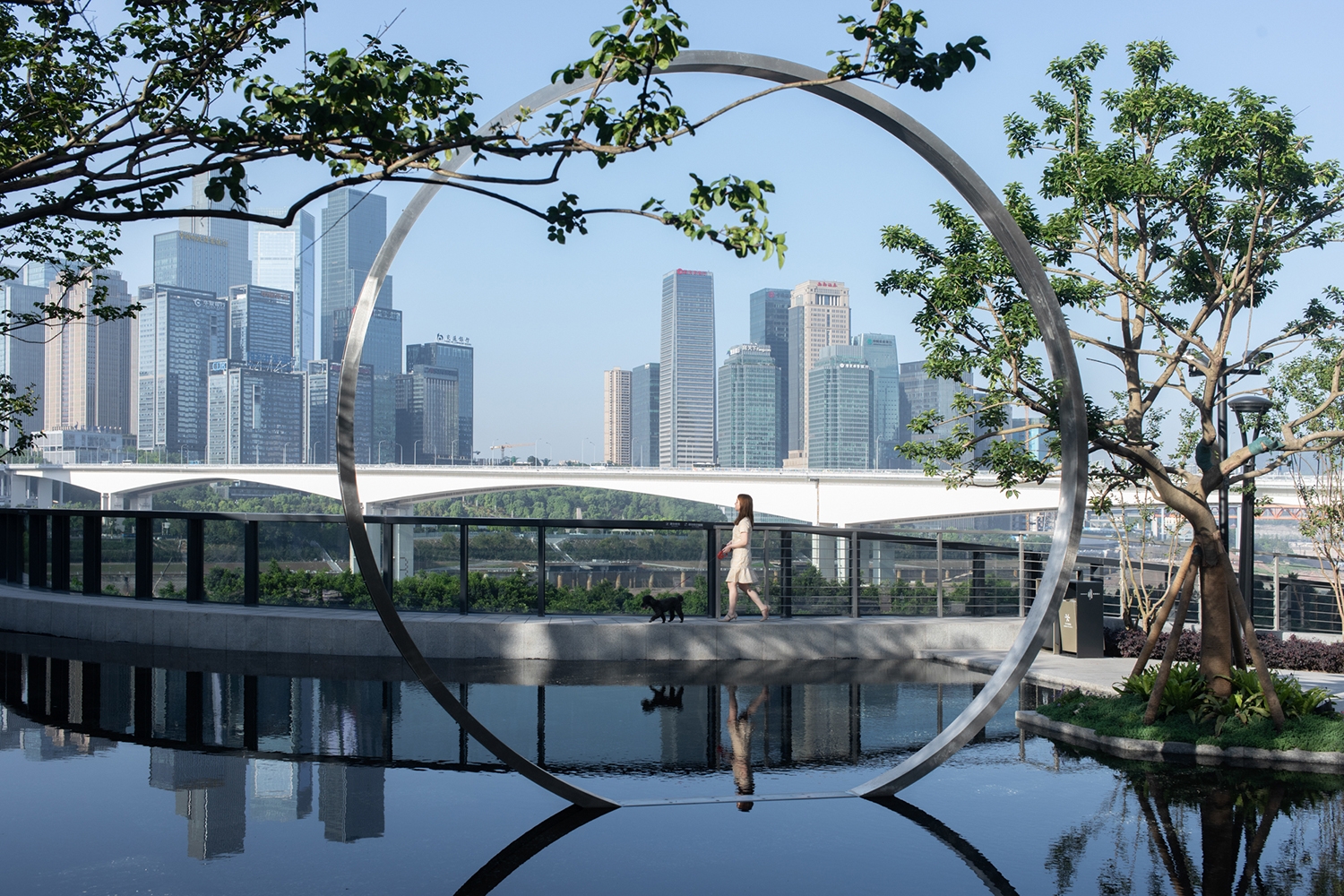 Chongqing Vanke Emerald City, on the banks of Jialing River in Yuzhong District, collects the city's centuries-old city accumulation and the inherent sense of urban superiority. Our design tries to excavate the value of the site as much as possible, make full use of the wide view of the river city, in a limited space, shape an open living scale, and create a new generation of IP urban living areas along the river. 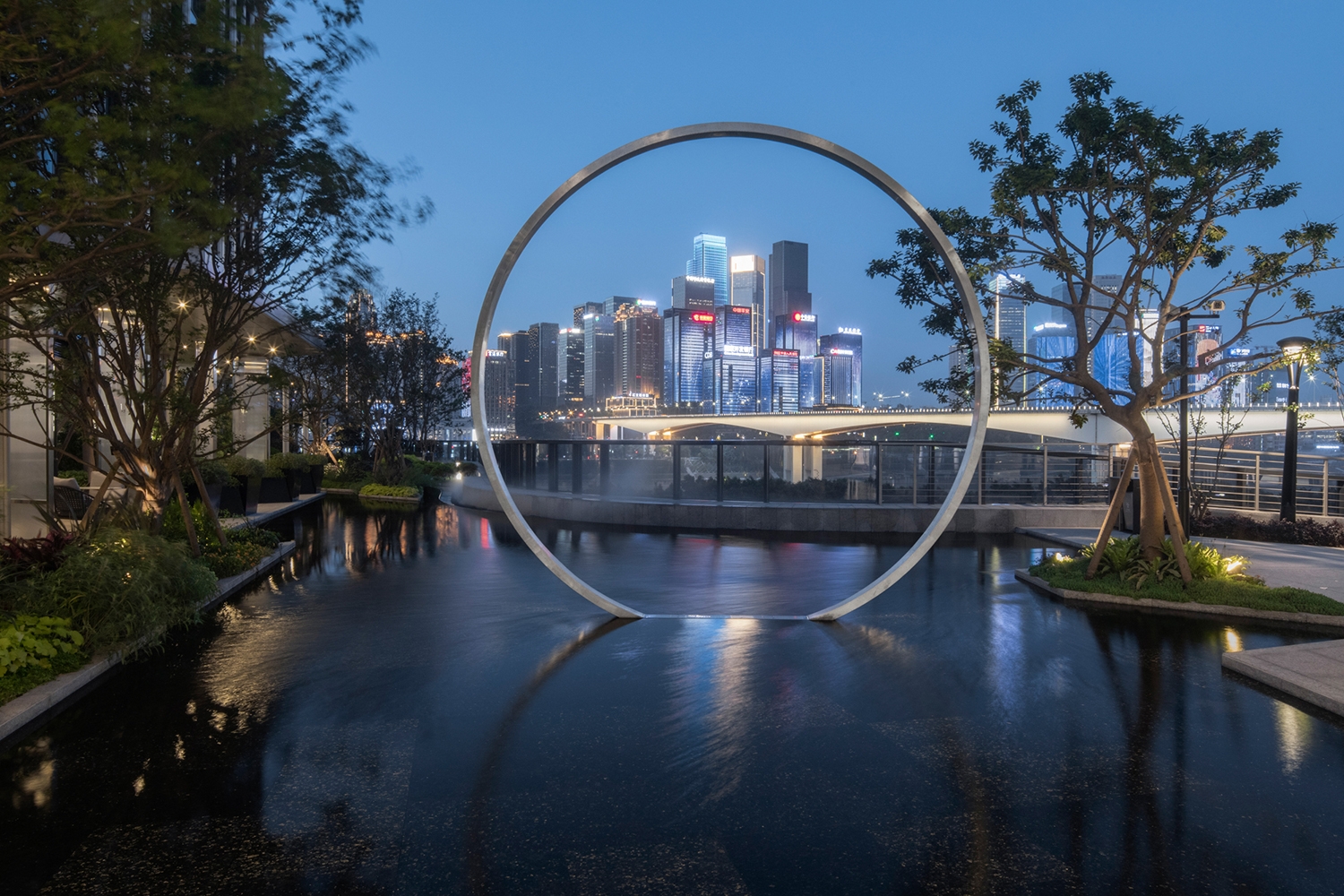 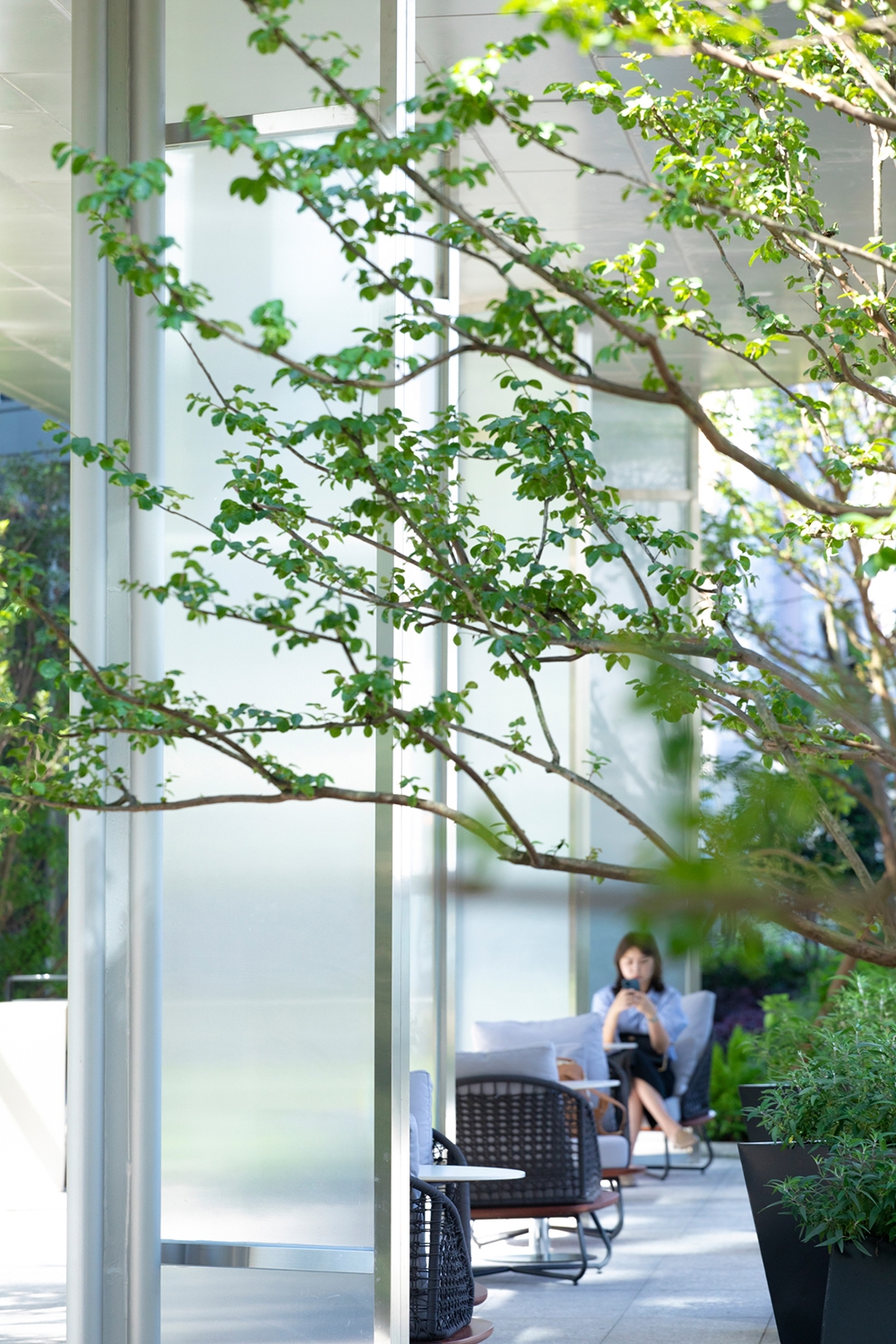 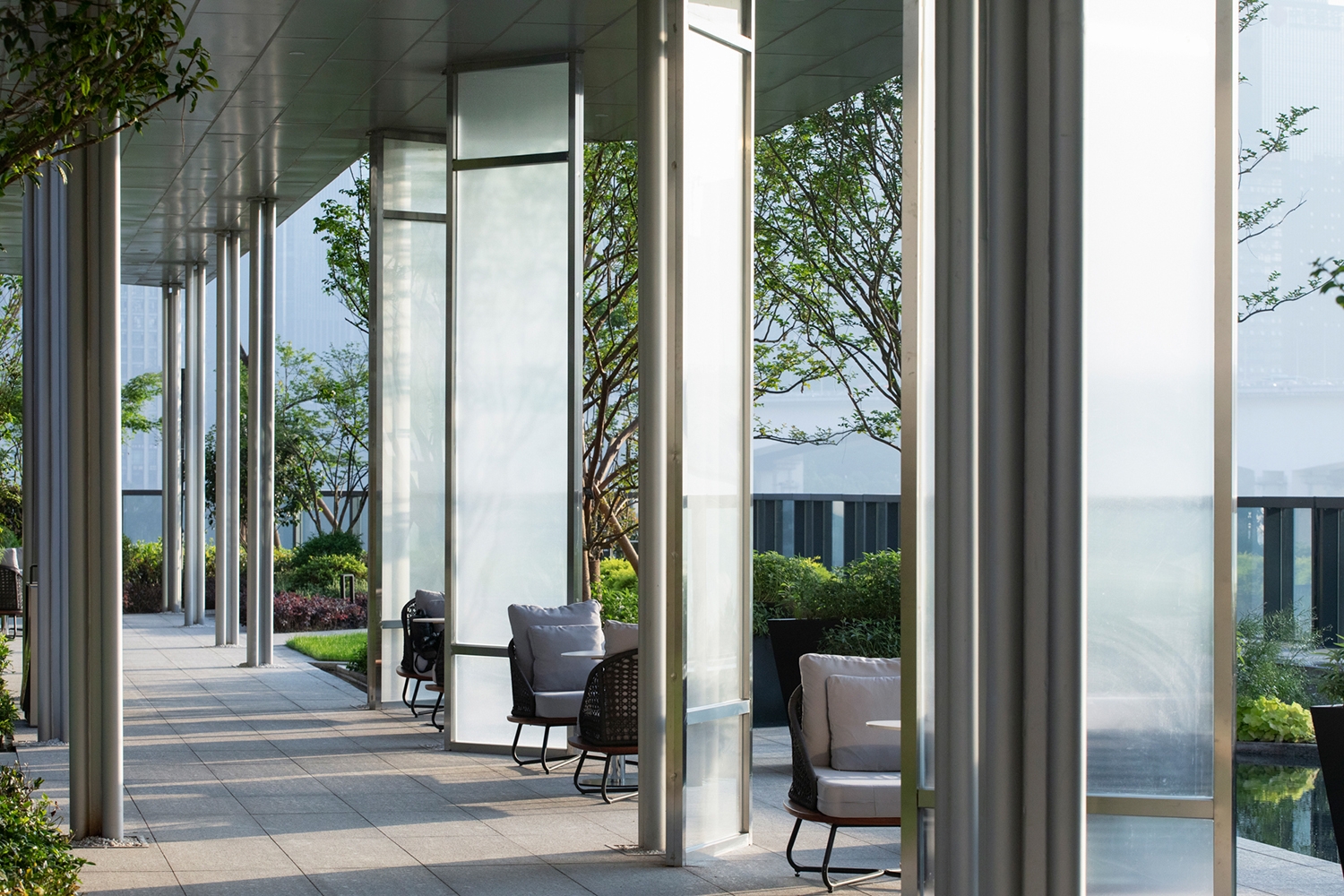 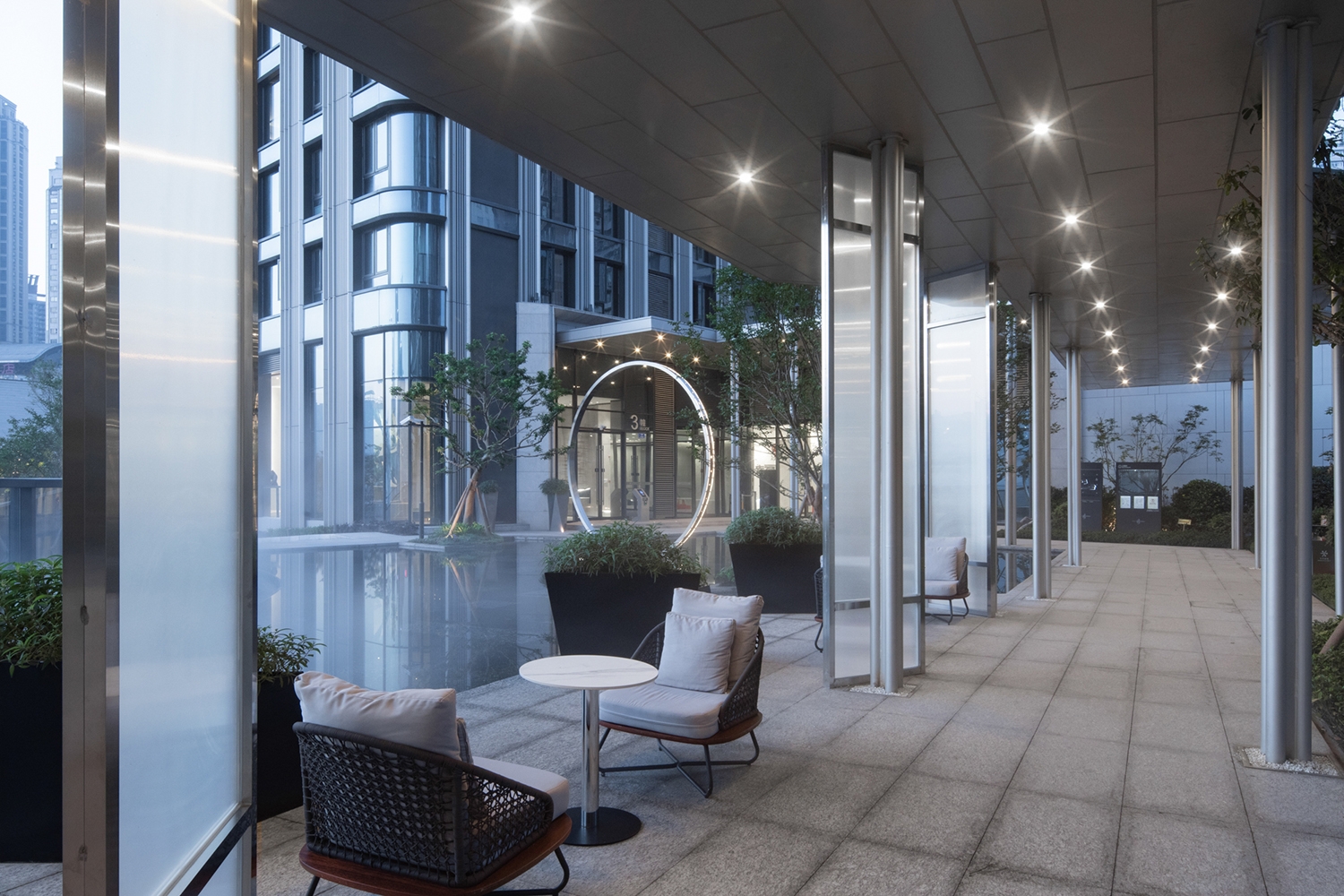 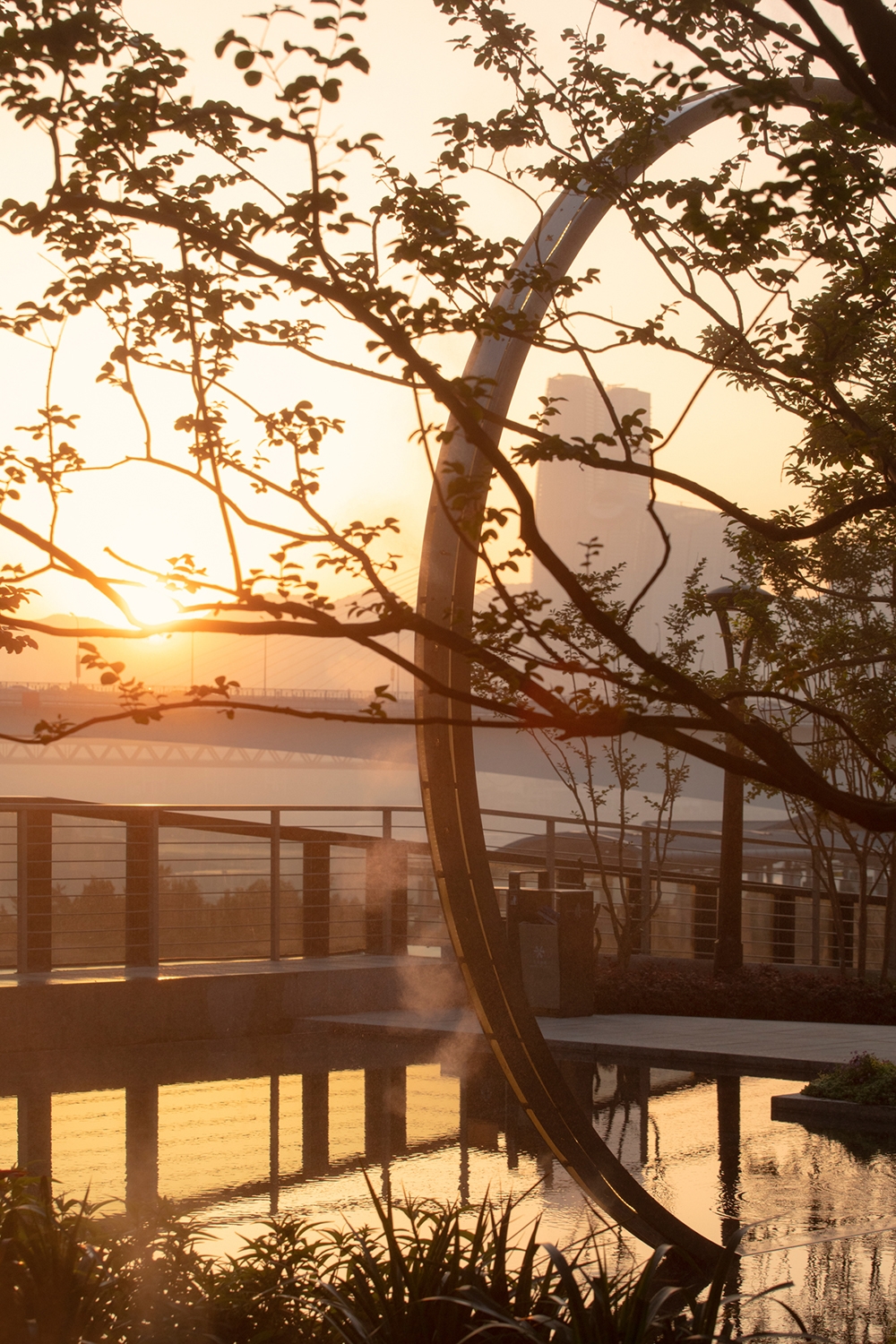 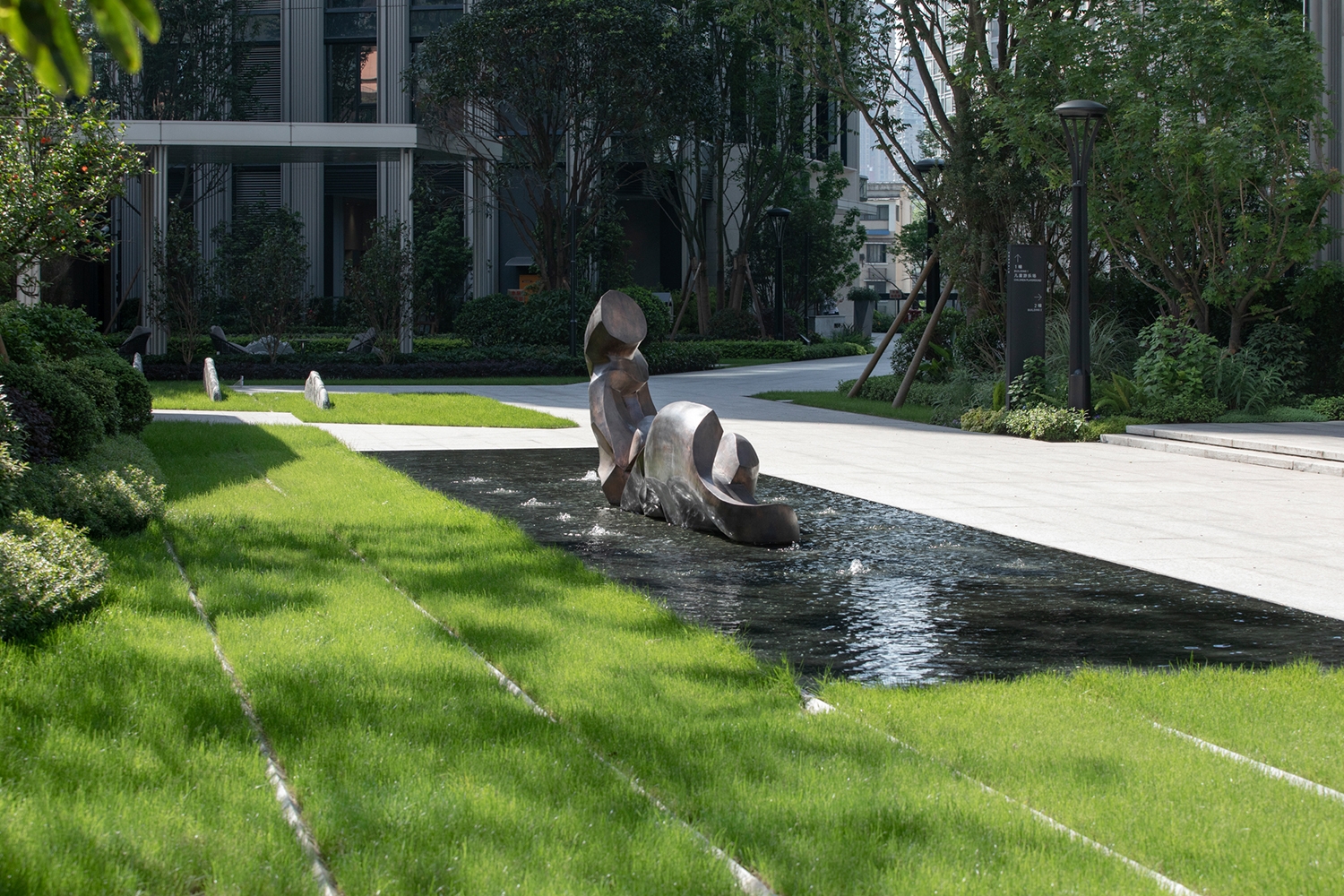 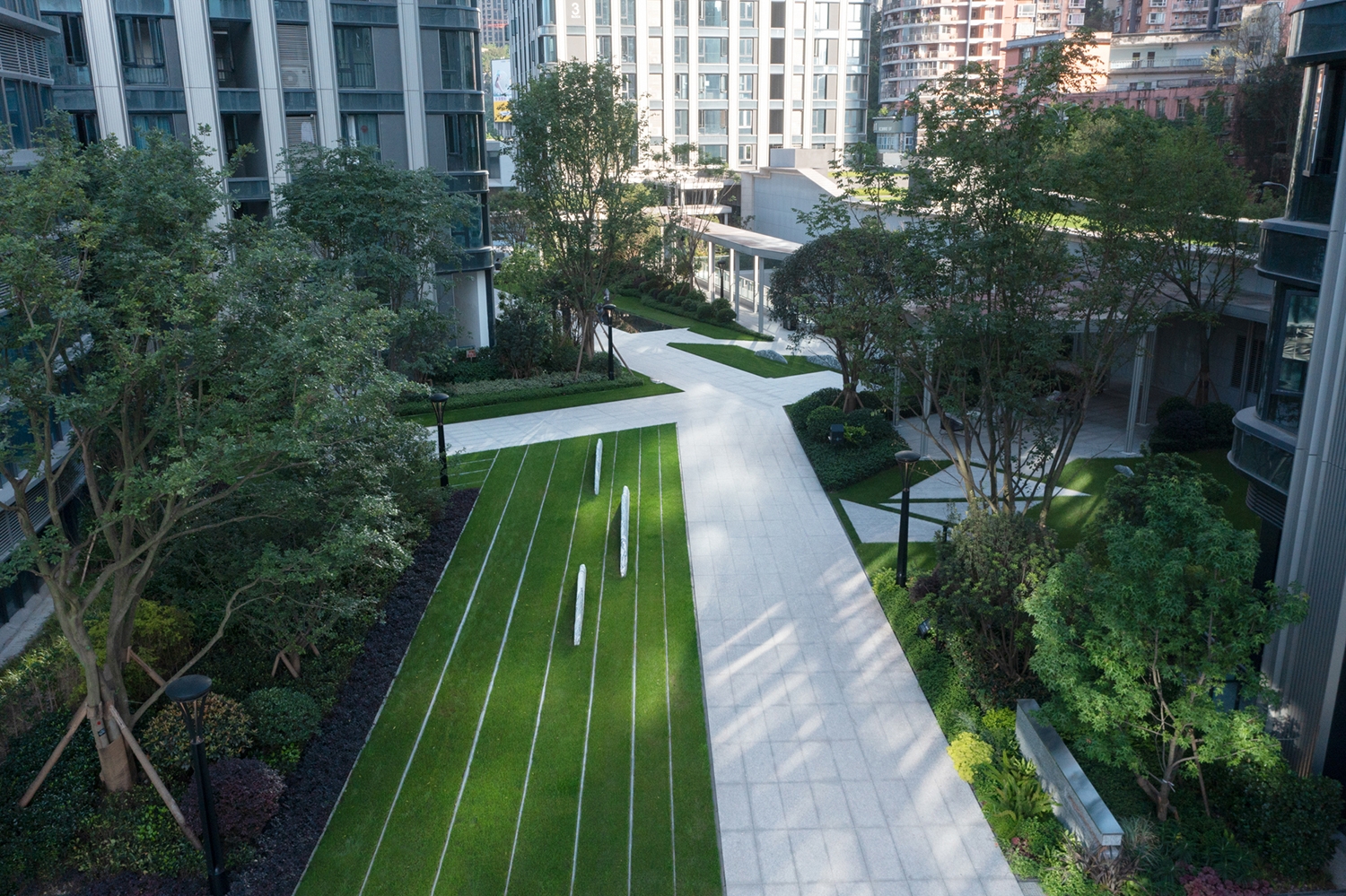 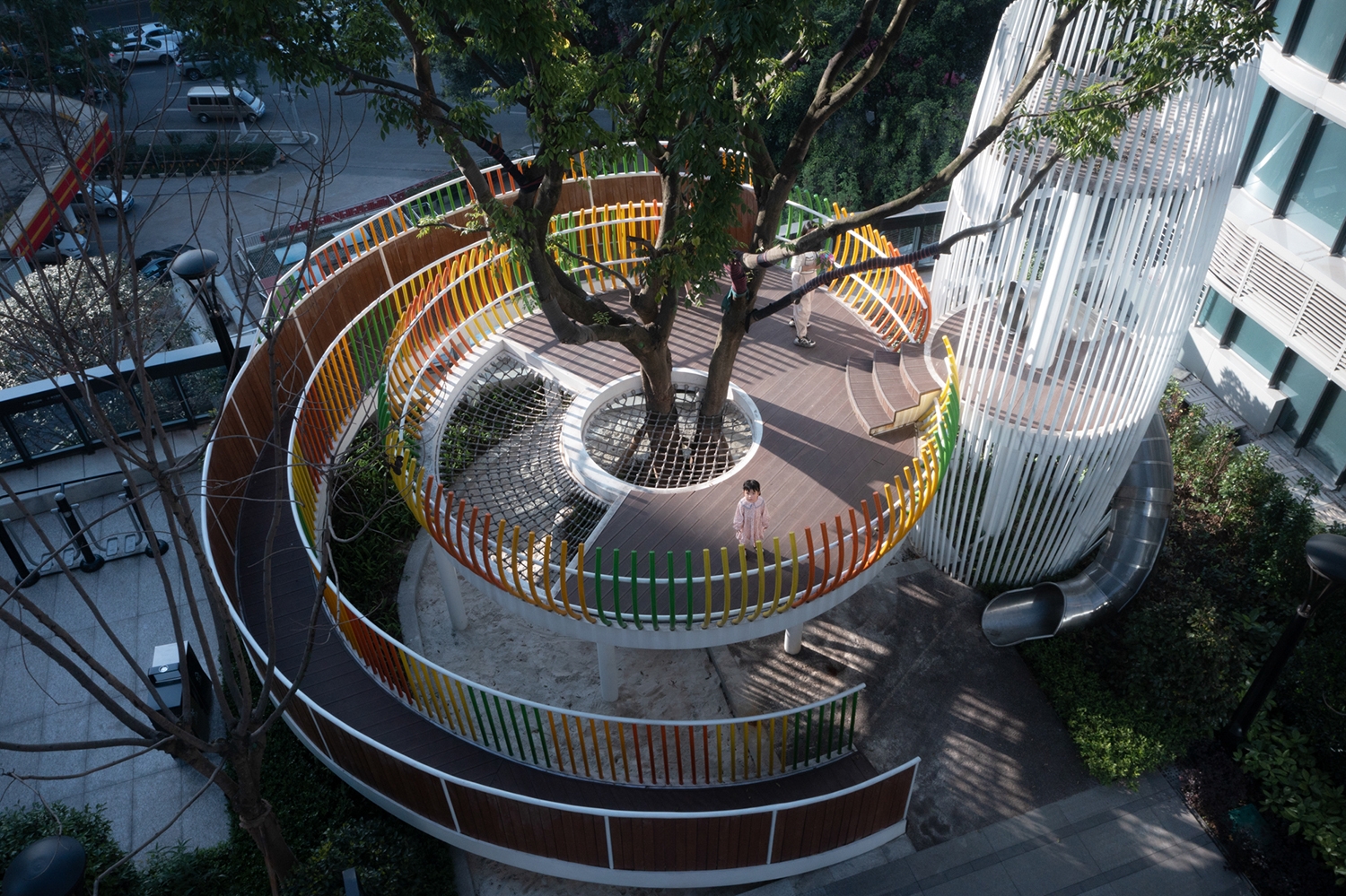 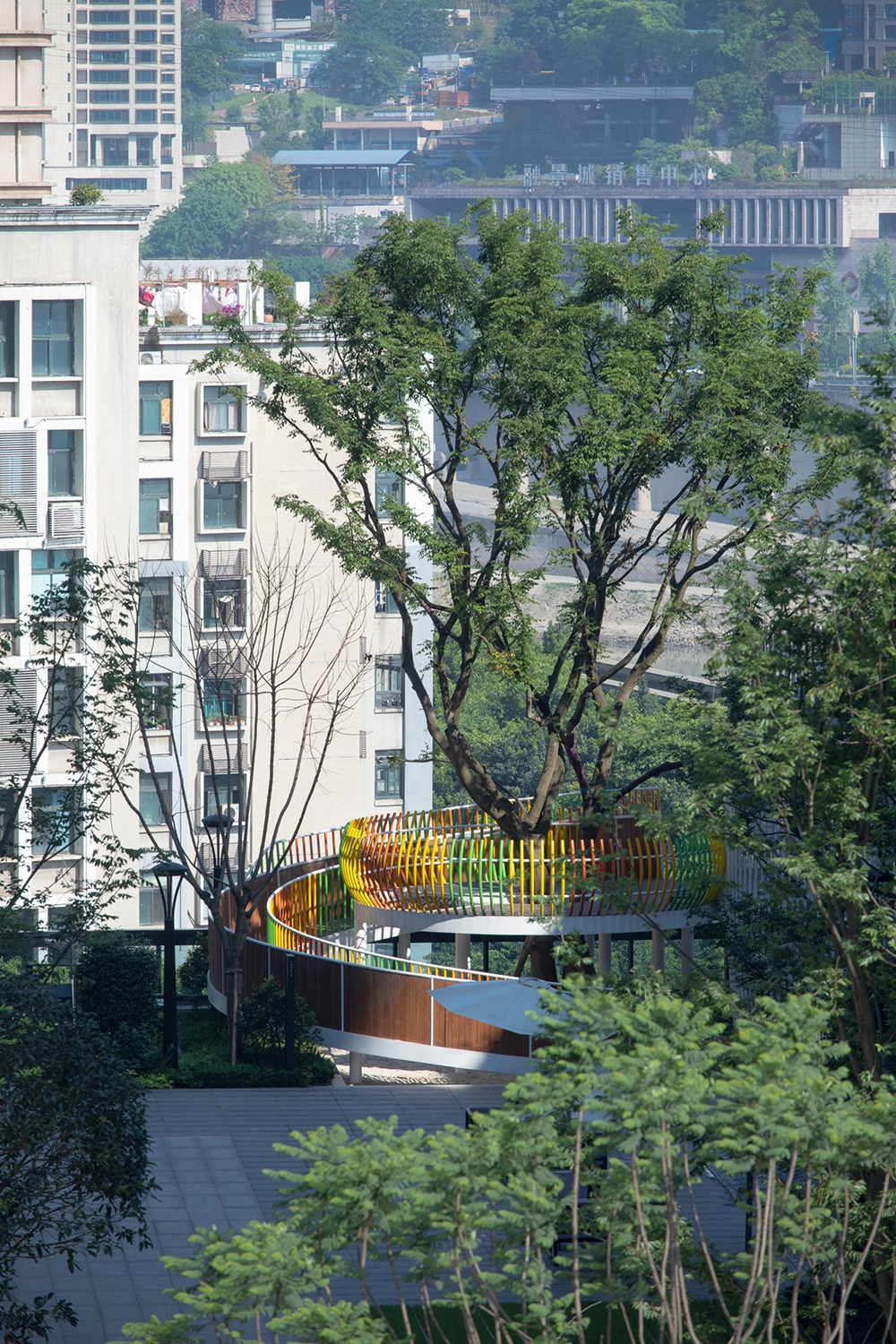