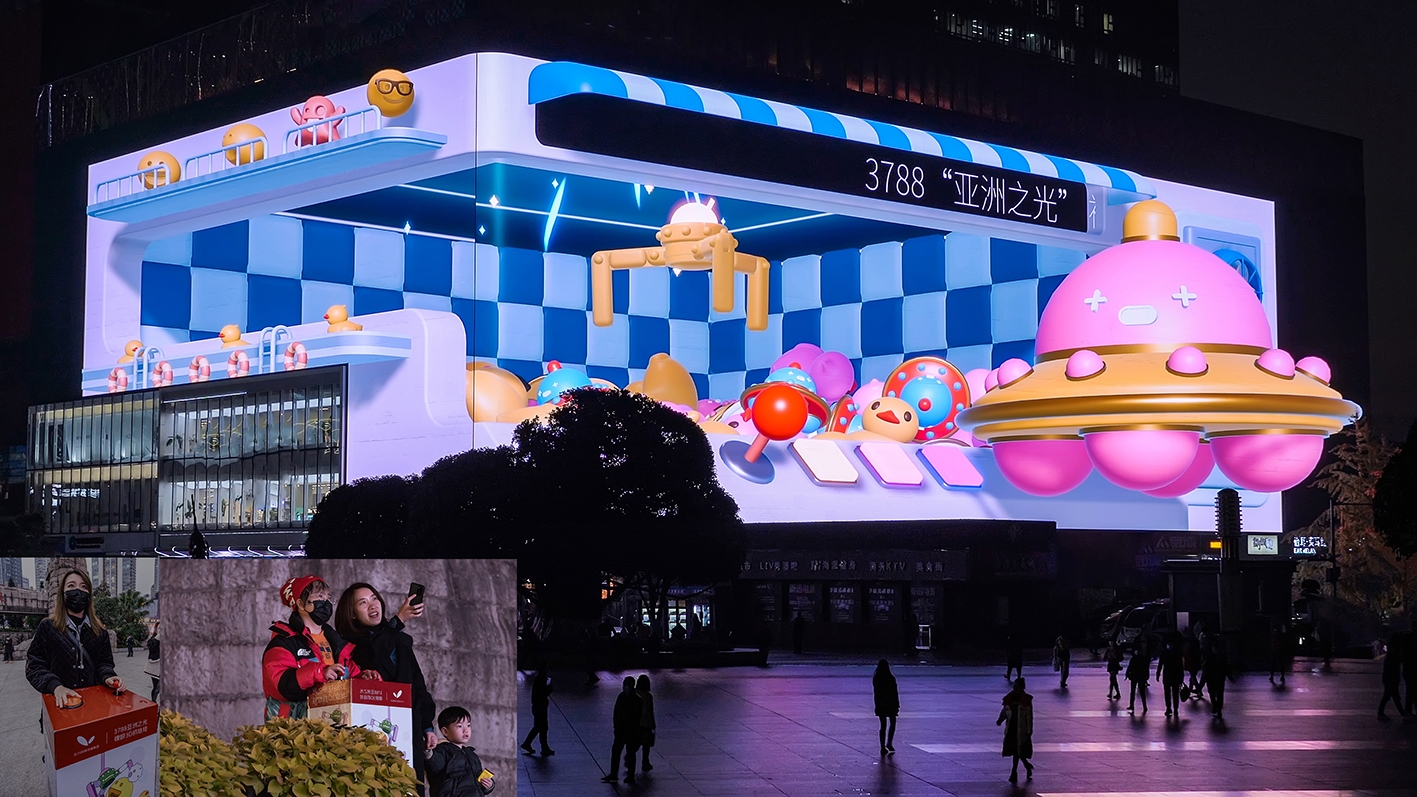 3788 "Light of Asia" Gaint Screen have pioneered the creation of "glasses-free 3D+ interactive games"experience with "Grabbing Doll Machine" and "Dragon Play Curling", inviting the public to participate in the interaction and get a sense of participation. According to the incomplete statistics of the whole network, the glasses-free 3D project "spaceship" exceeded 100 million stream after the launching, and the "light rail through the building" project appeared on the mainstream media such as CCTV's "Night Tour to China", and the topic traffic data of the whole network exceeded 200 million. 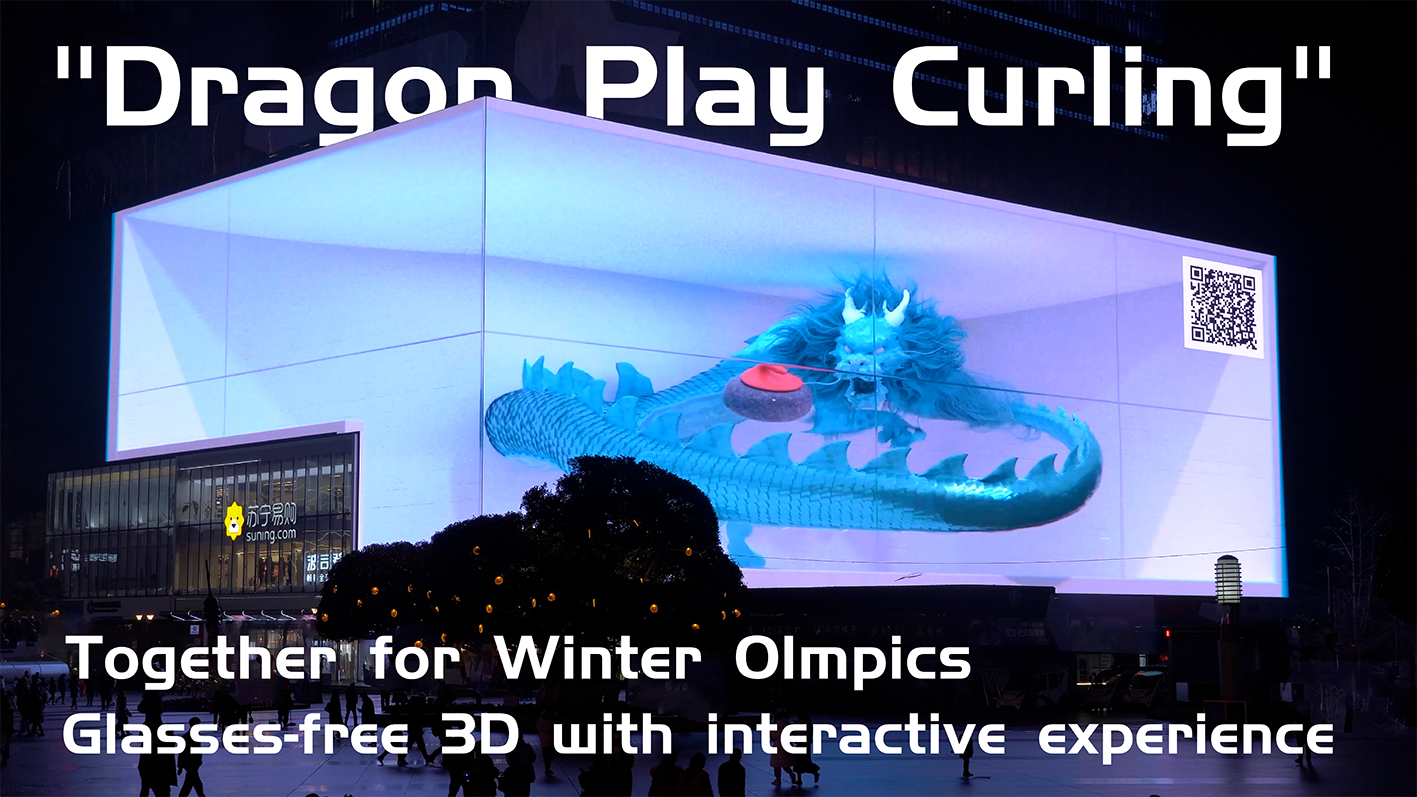 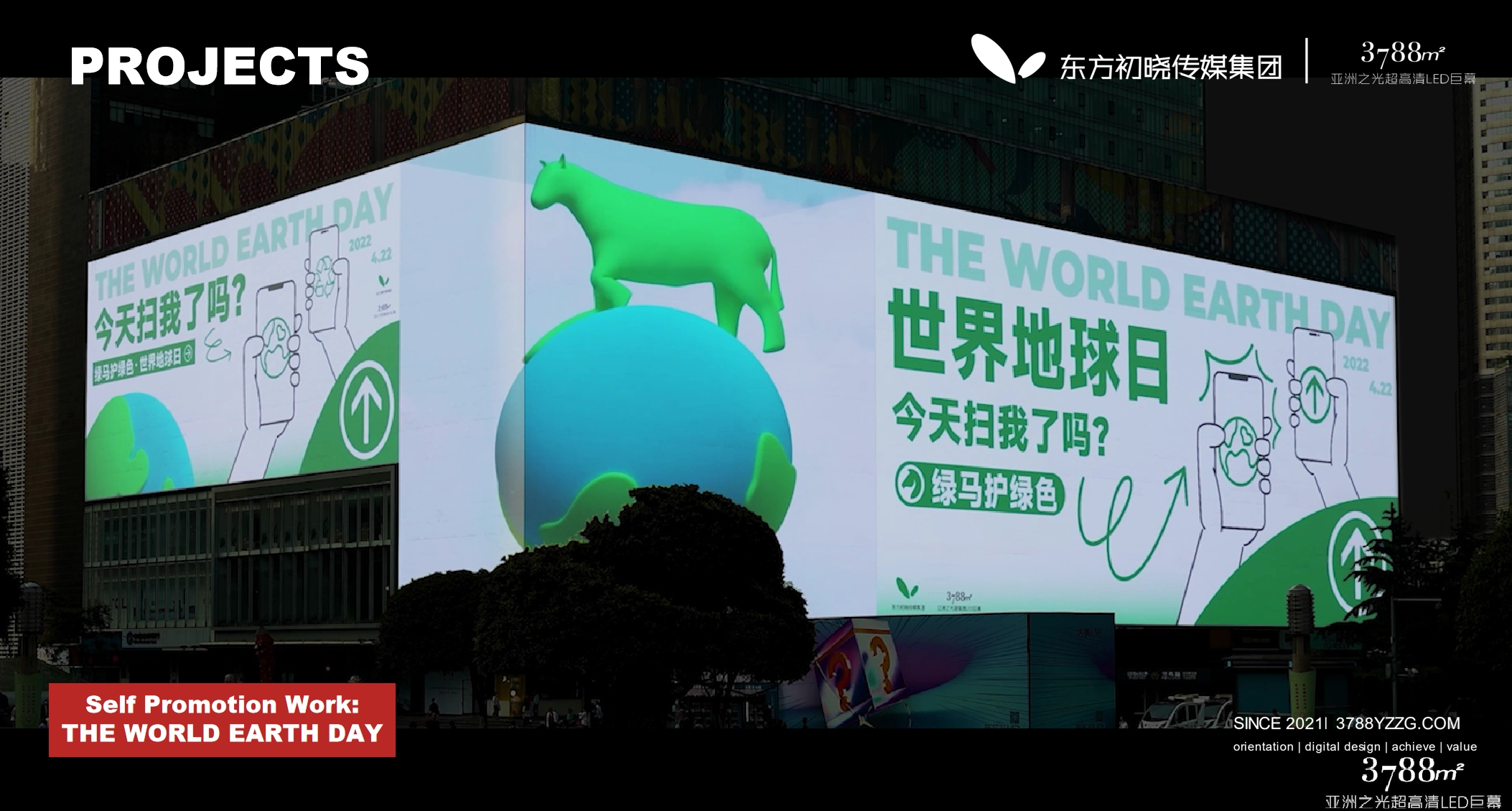 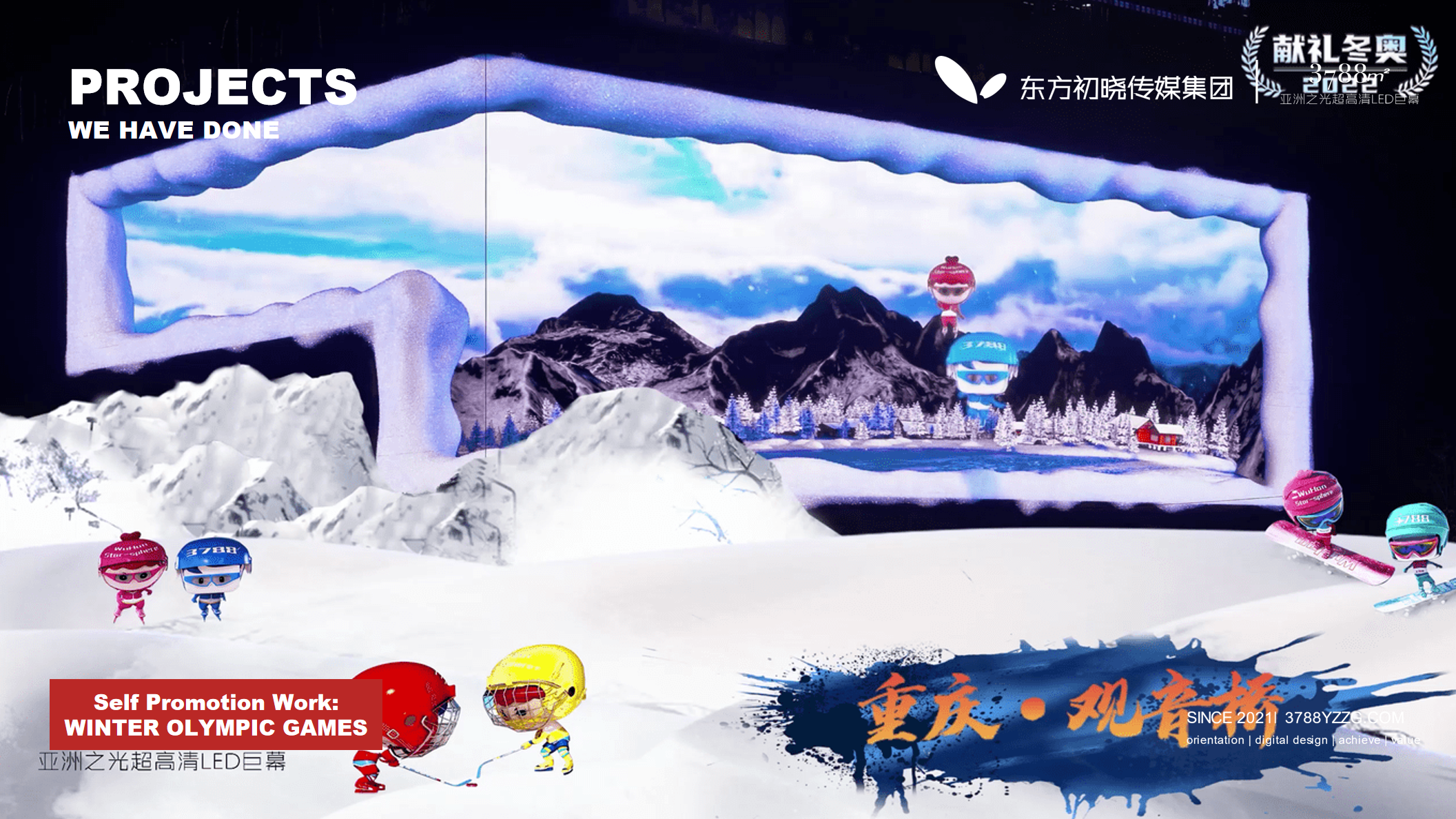 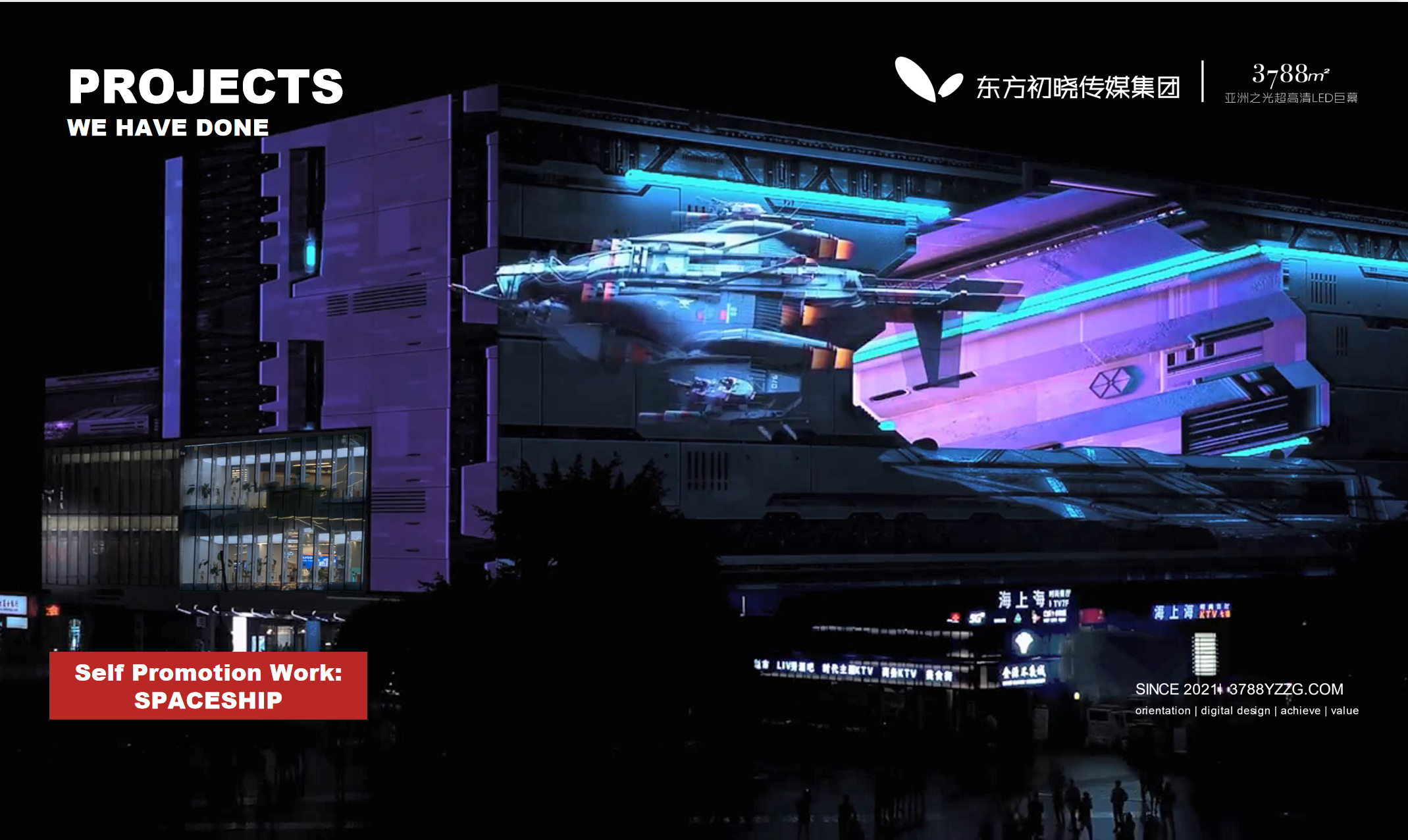 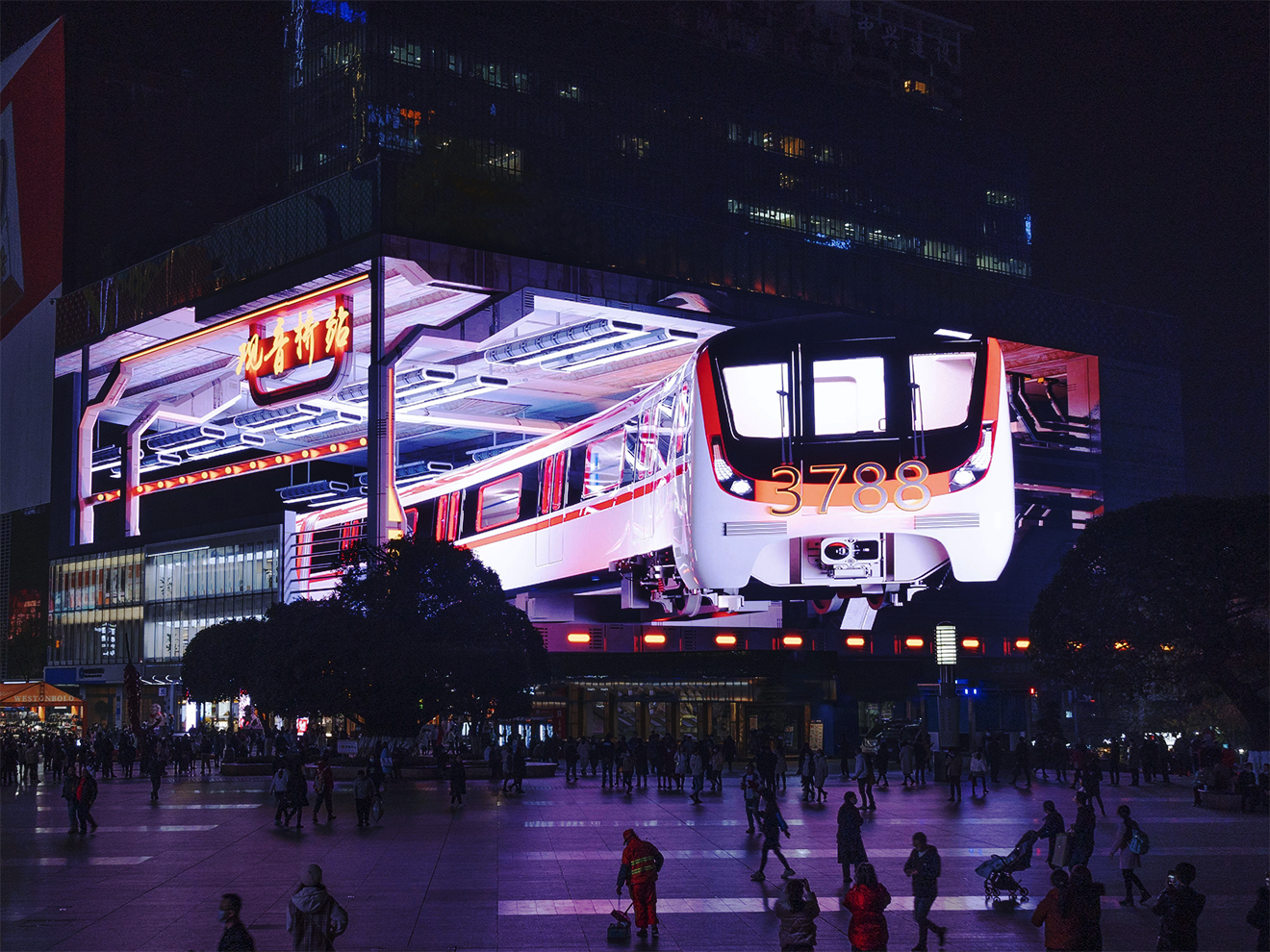 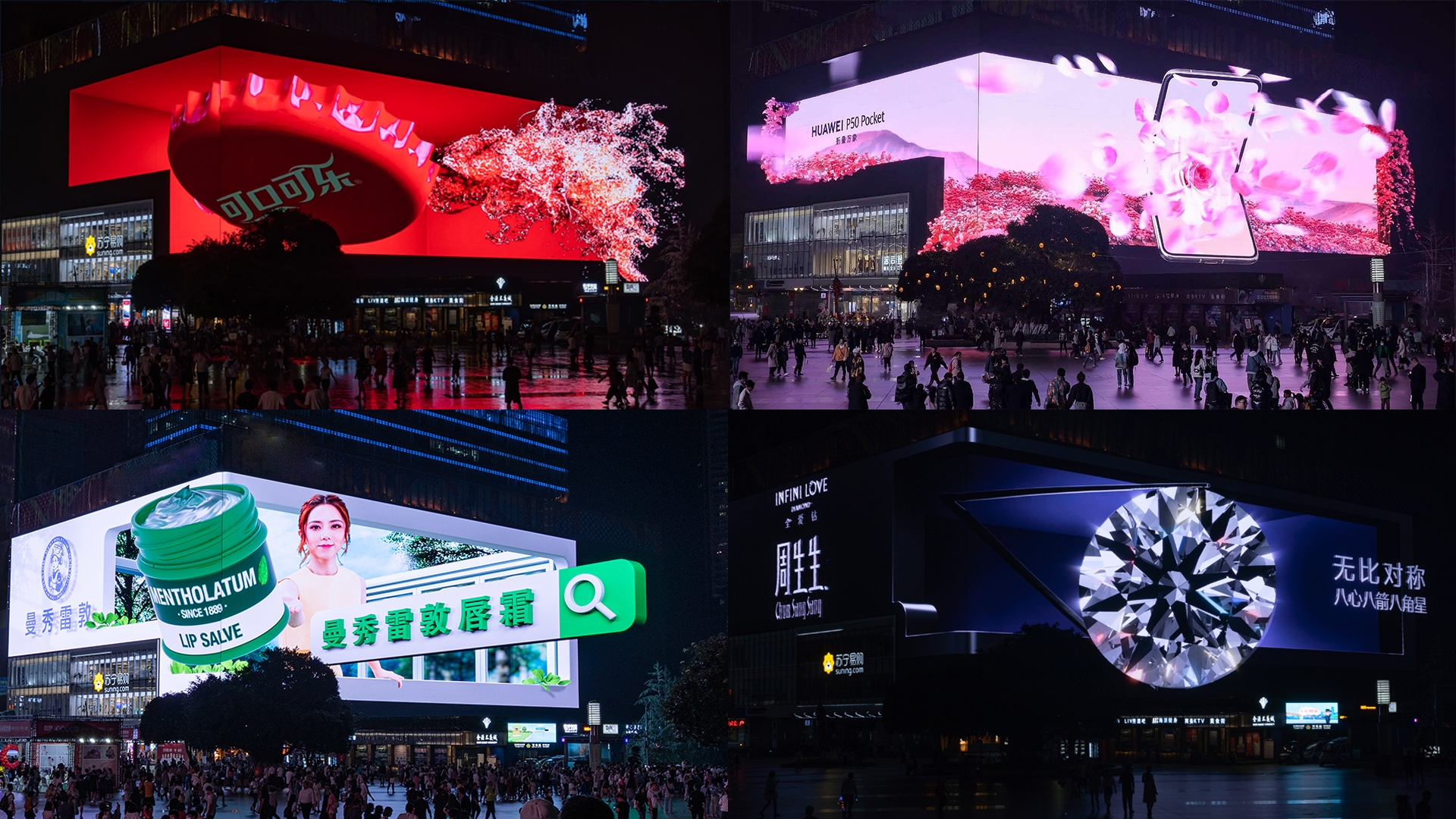