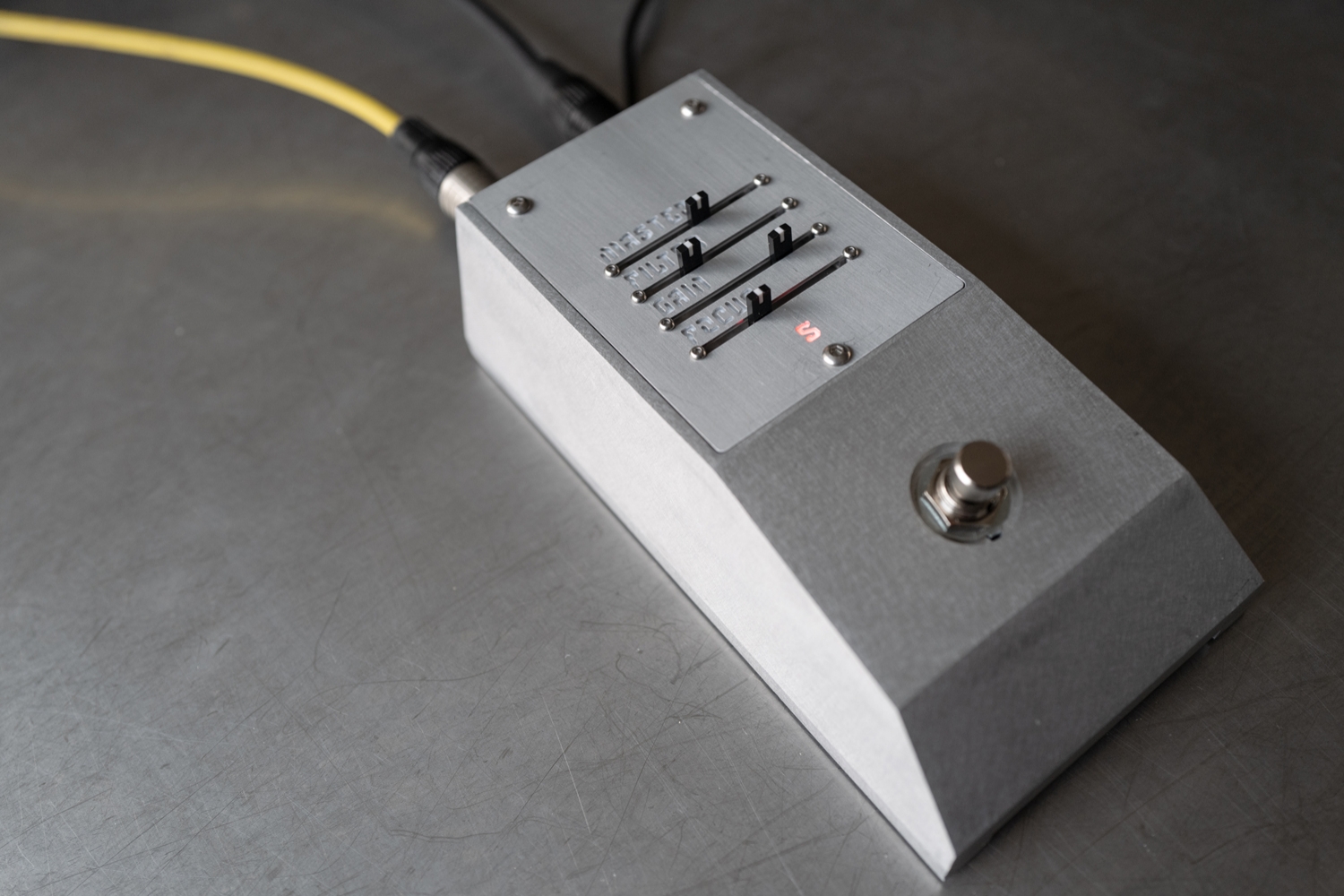 The 0xEAE Boost is designed to be a robust, modular, and extensible pedal platform both inside and out. Inside the Boost is an artistic misappropriation of an early 1970s phono preamplifier built around a discrete operational amplifier topology—along with protection from over-voltage, reverse polarity, and electrostatic discharge. Outside is an enclosure designed around maximum separation between precision controls and stomp switches, and a low center of gravity for maximum stability—while also paying homage to the innovative design histories of the Tone Benders and Fuzz Faces. 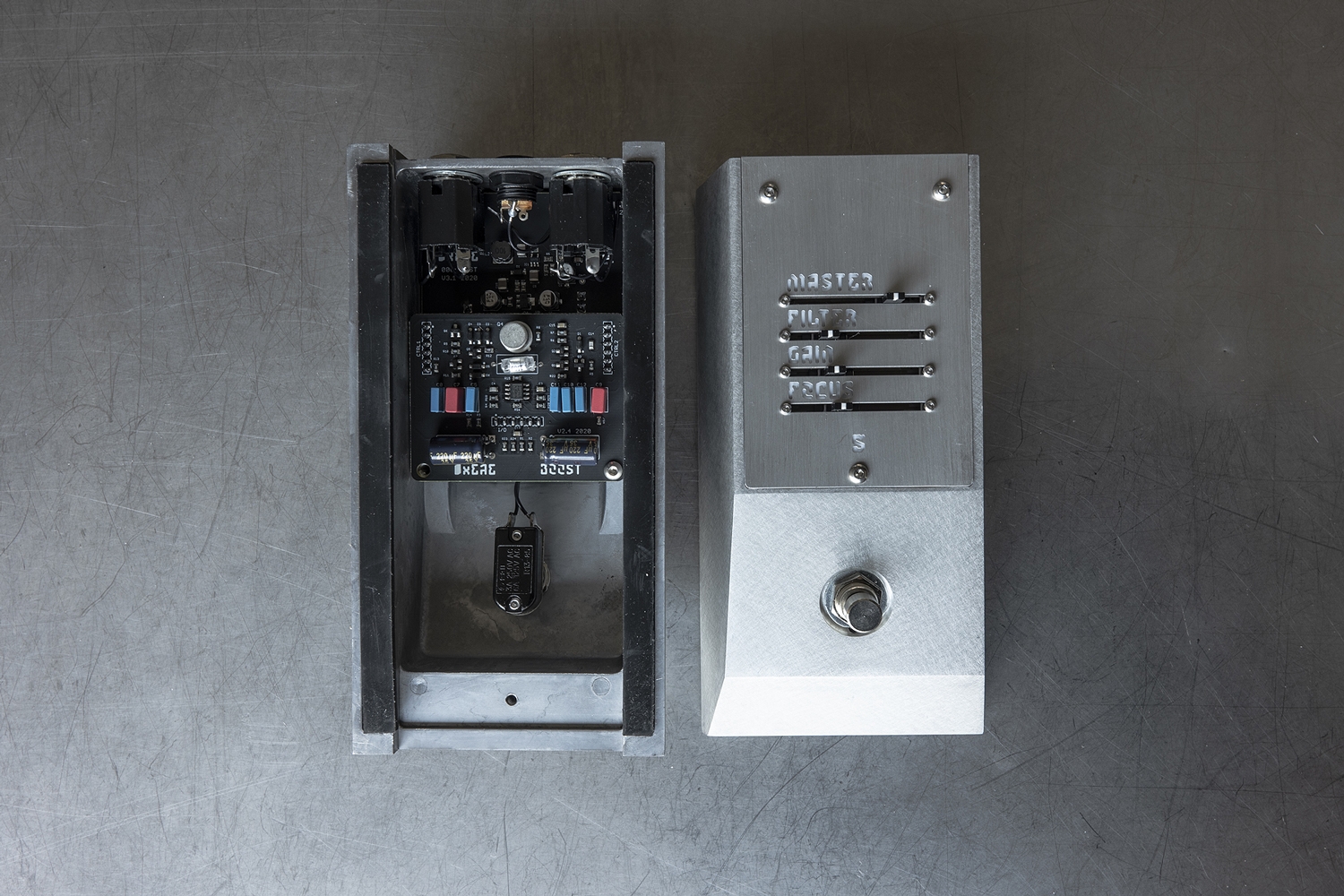 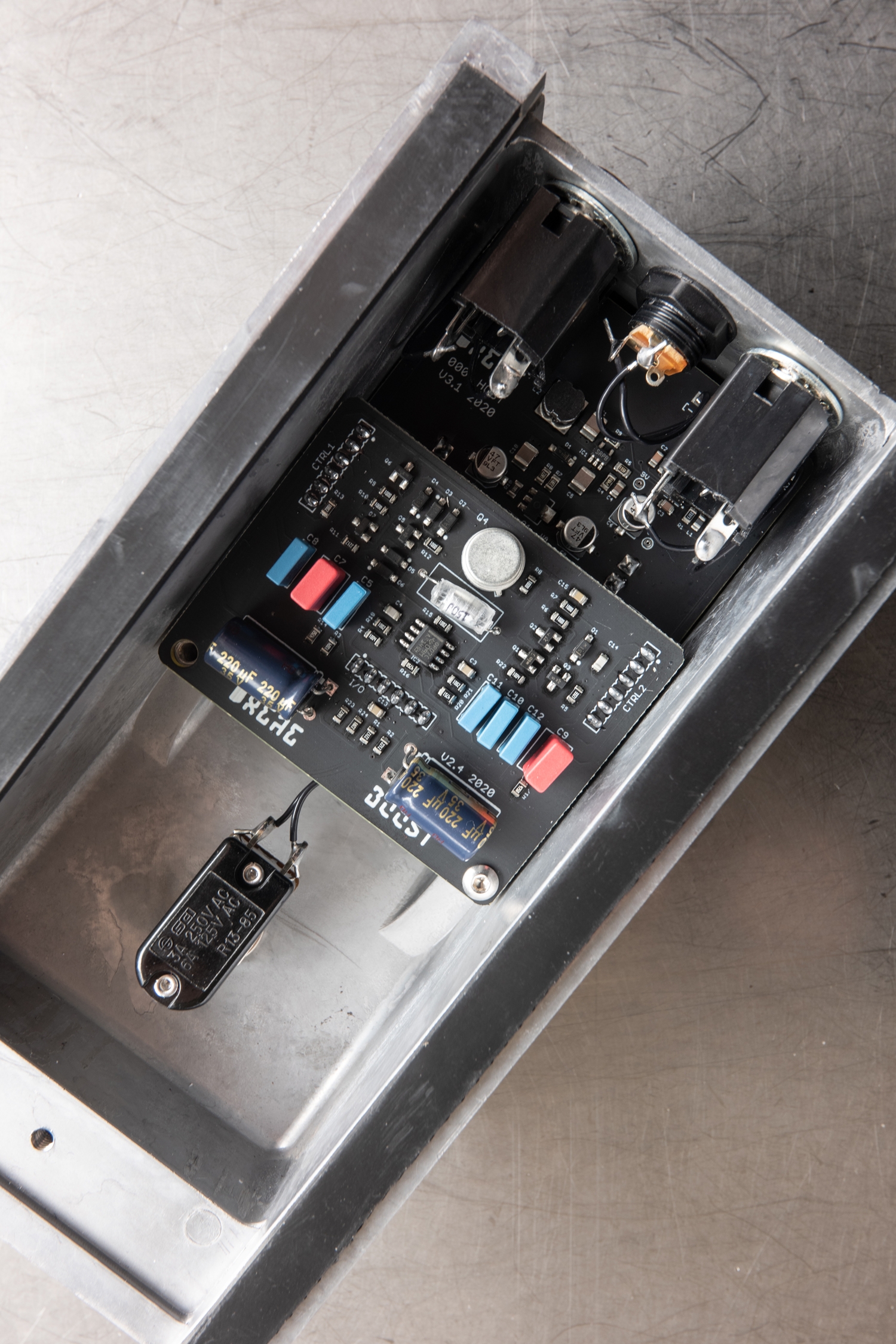 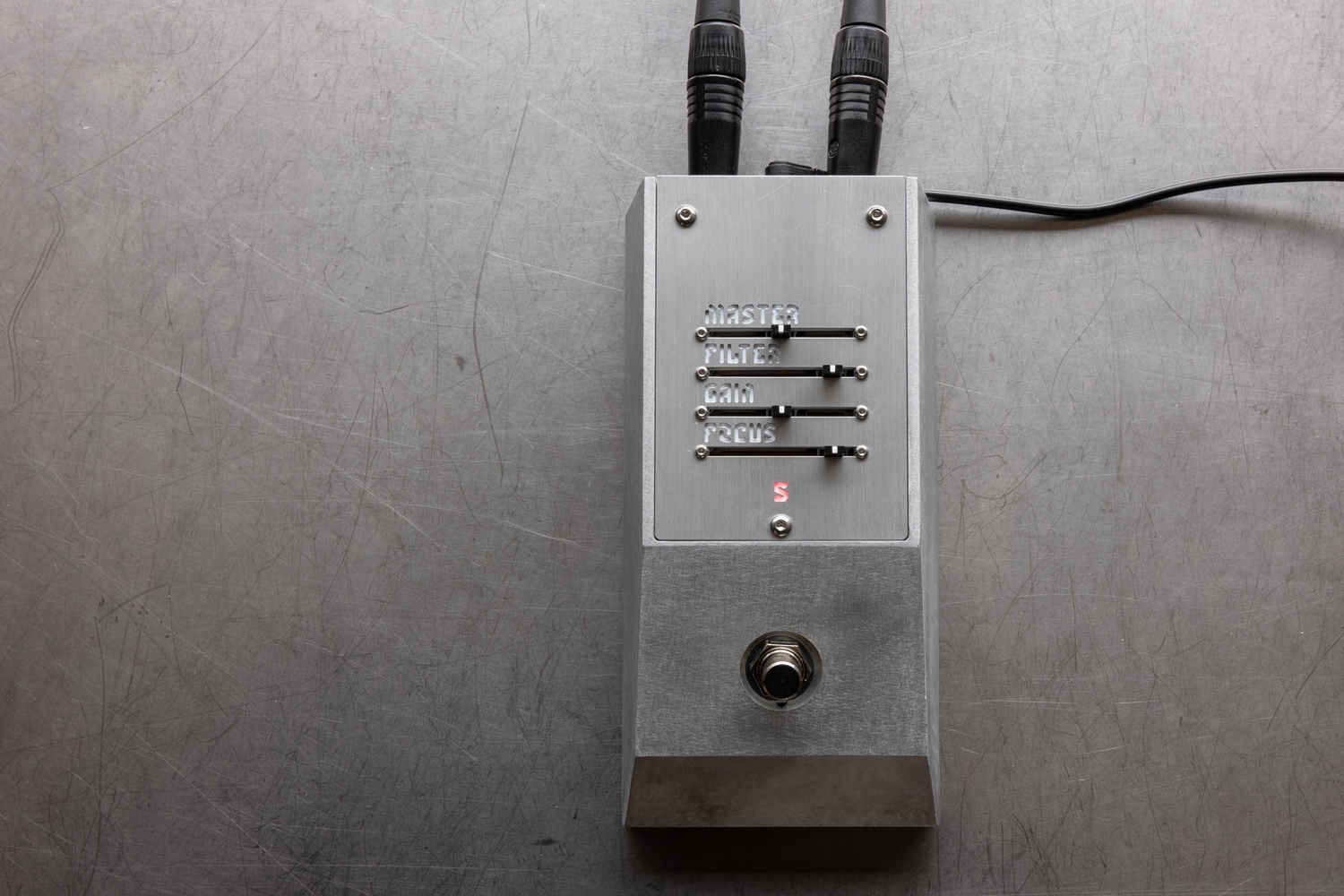 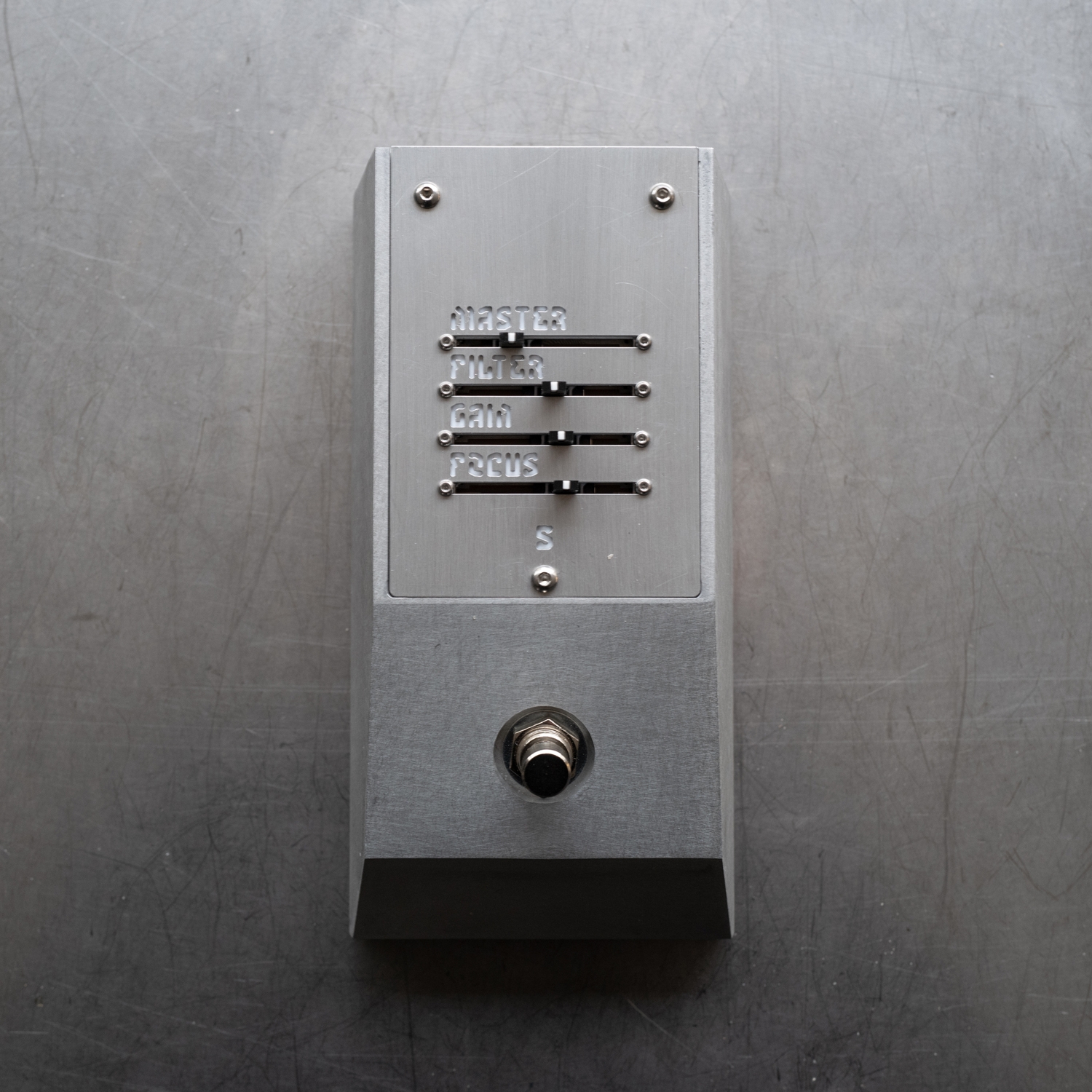 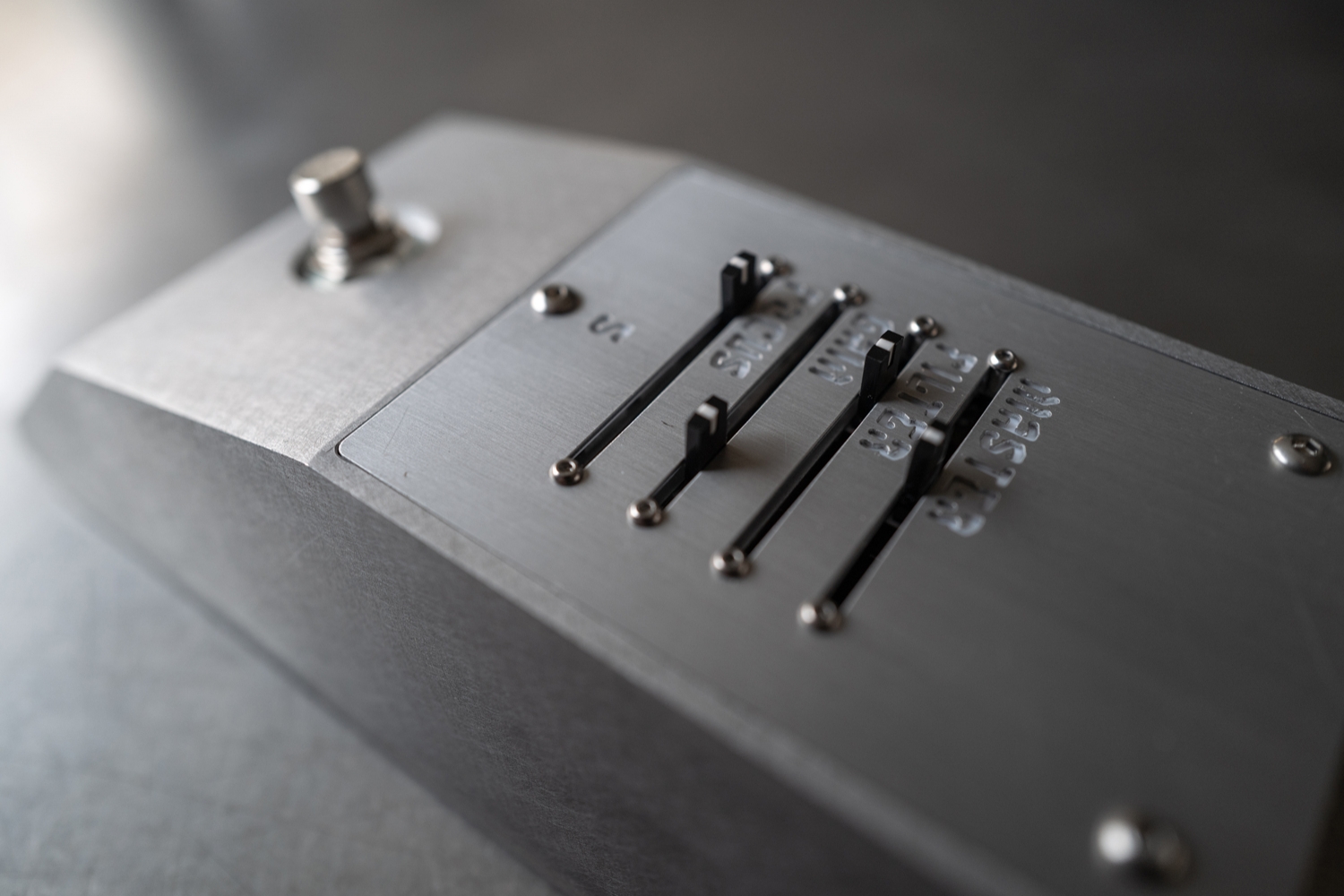 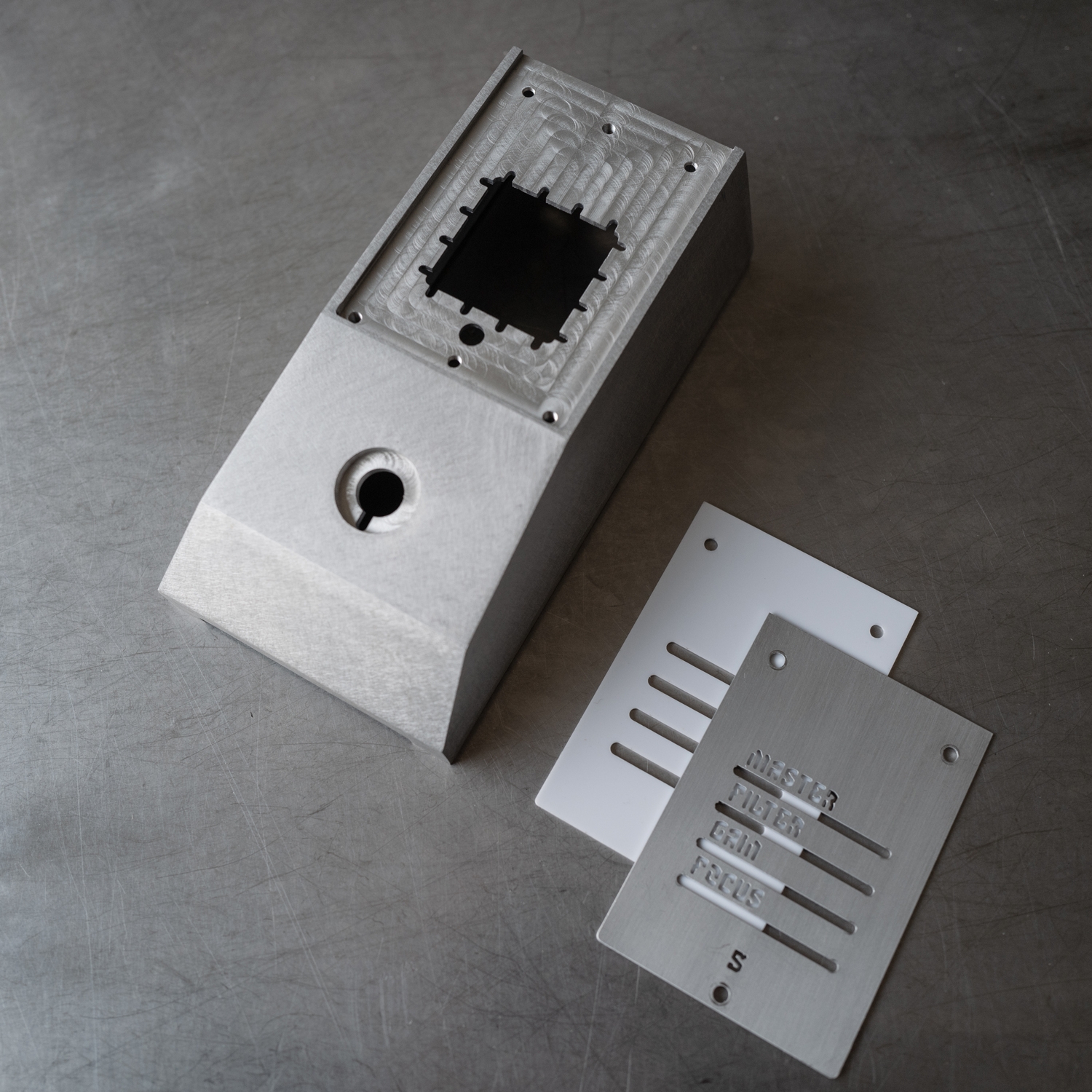 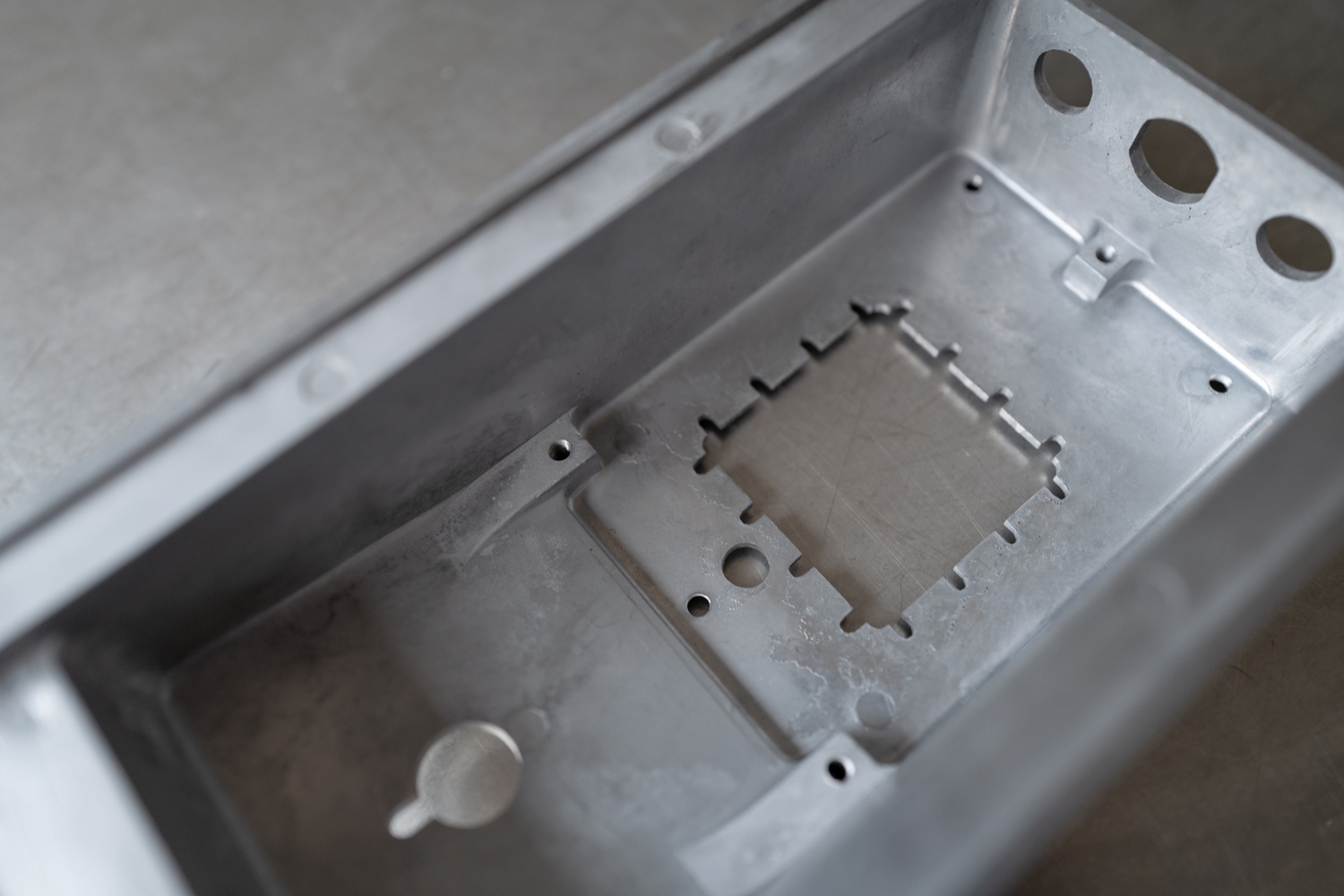 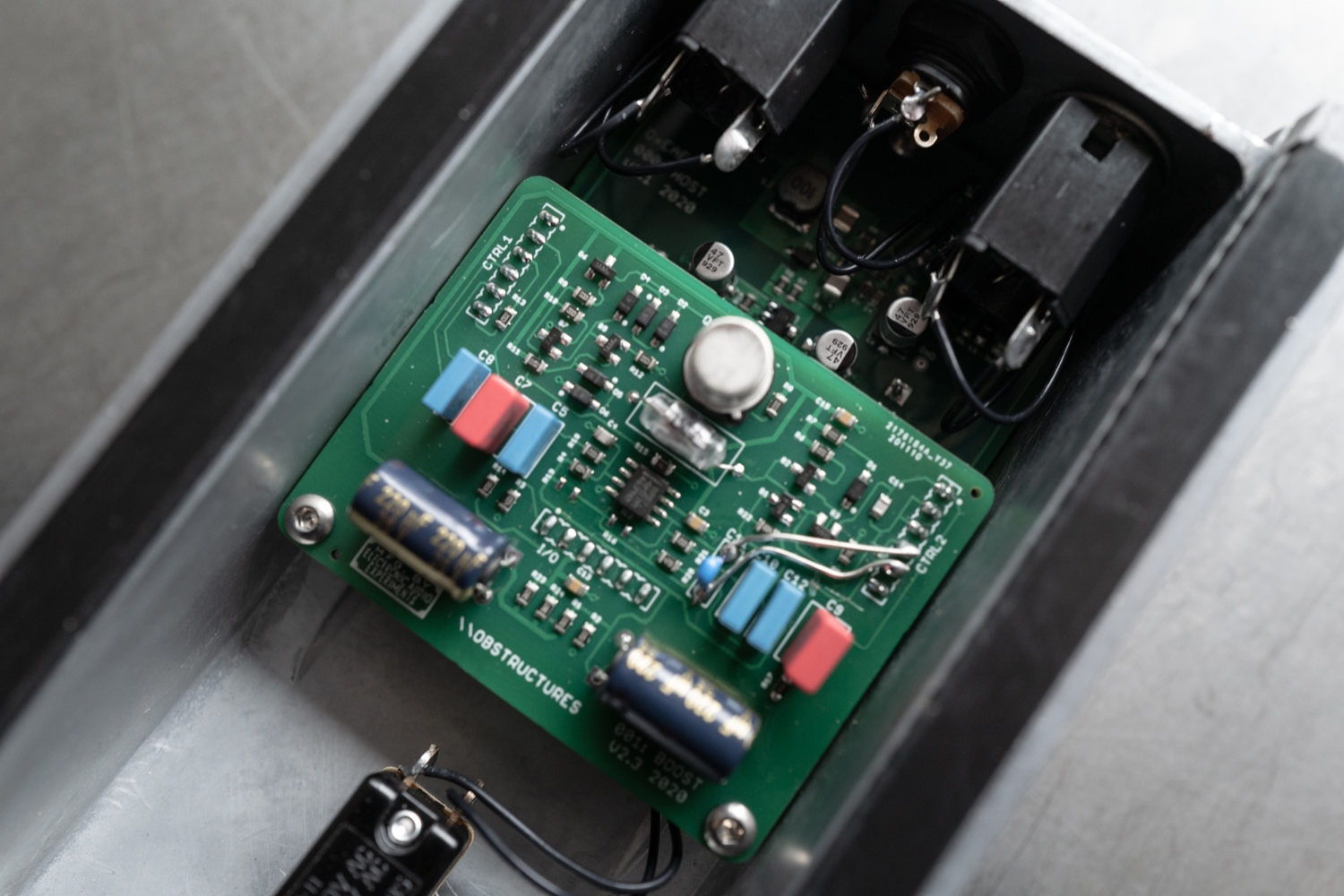