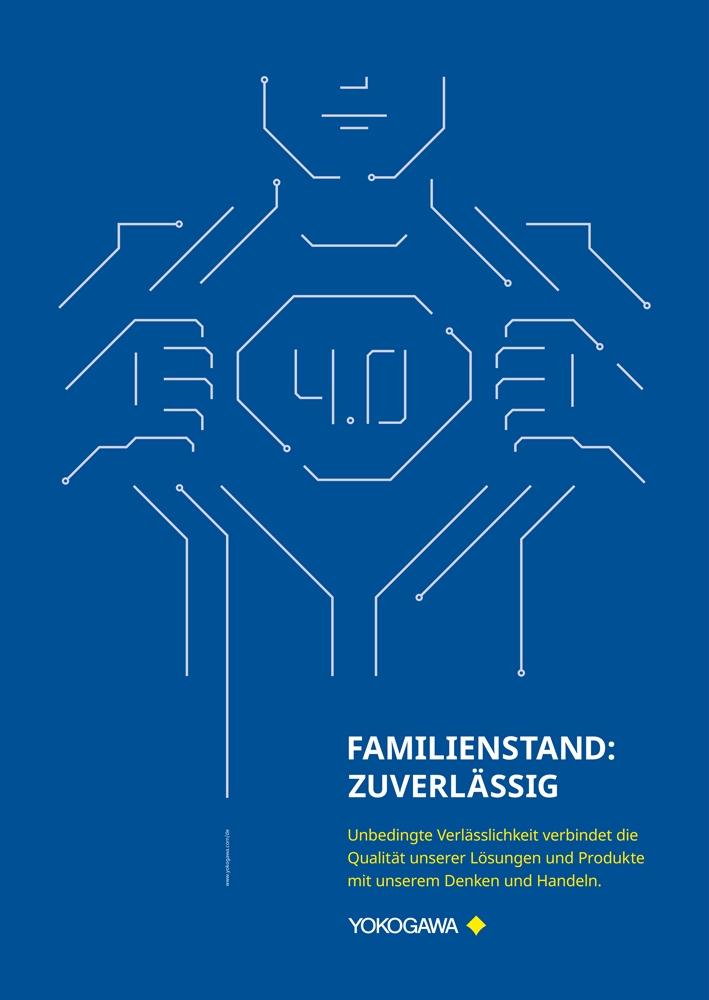 The task was to create an in-house poster campaign for the German site of the Japanese company Yokogawa that presents the core themes of their corporate philosophy. The campaign highlights two important areas of the company: people and technology. The texts play with the terms of resumes and clarify the personality of the enterprise in sympathetic way. The graphic concept of the illustrations is based on the appearance of circuit paths on computer boards and reflects Yokogawa's careful and precise way of working. 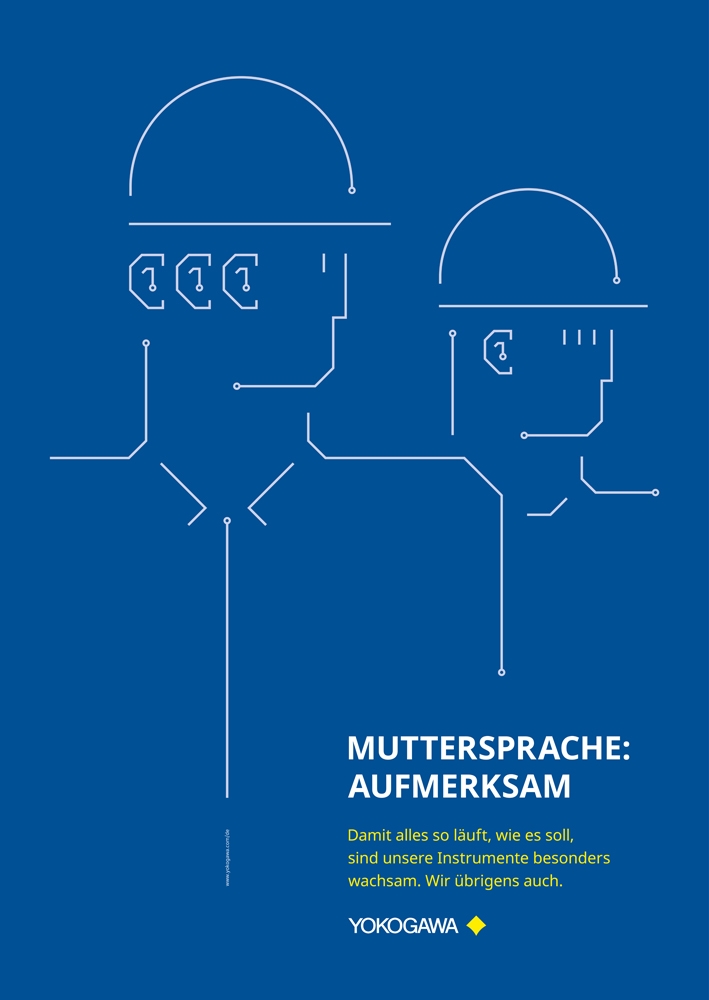 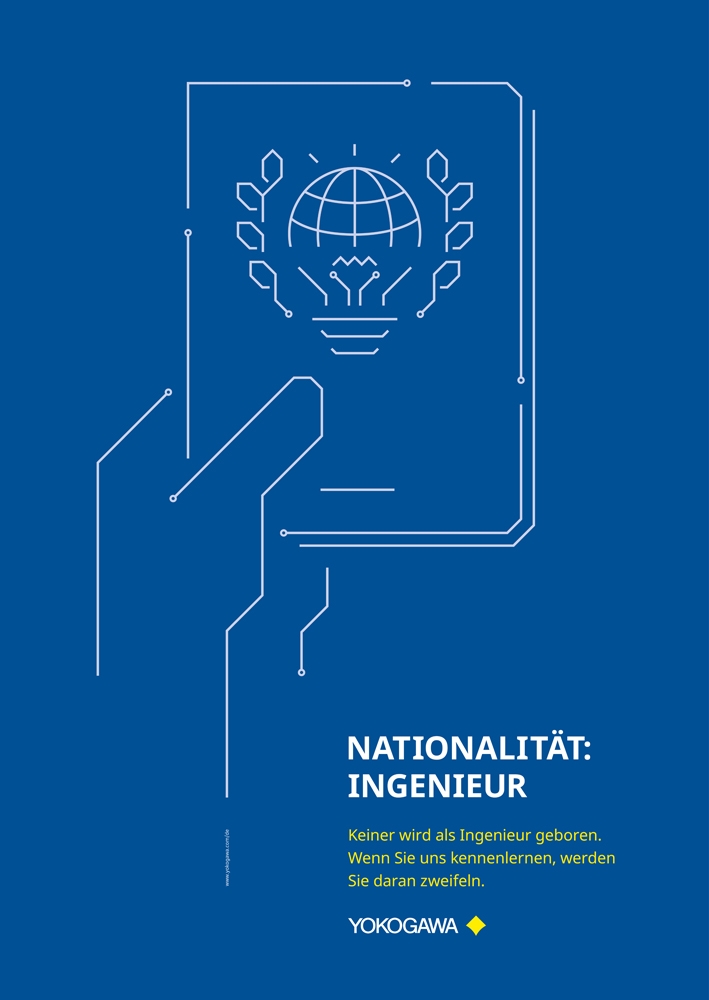 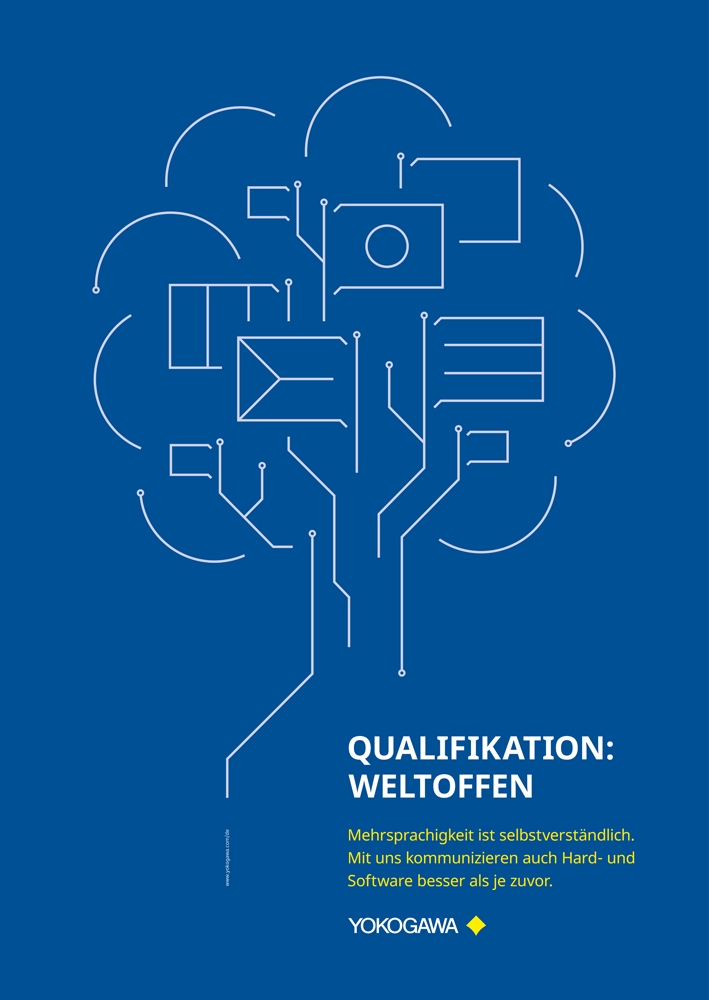 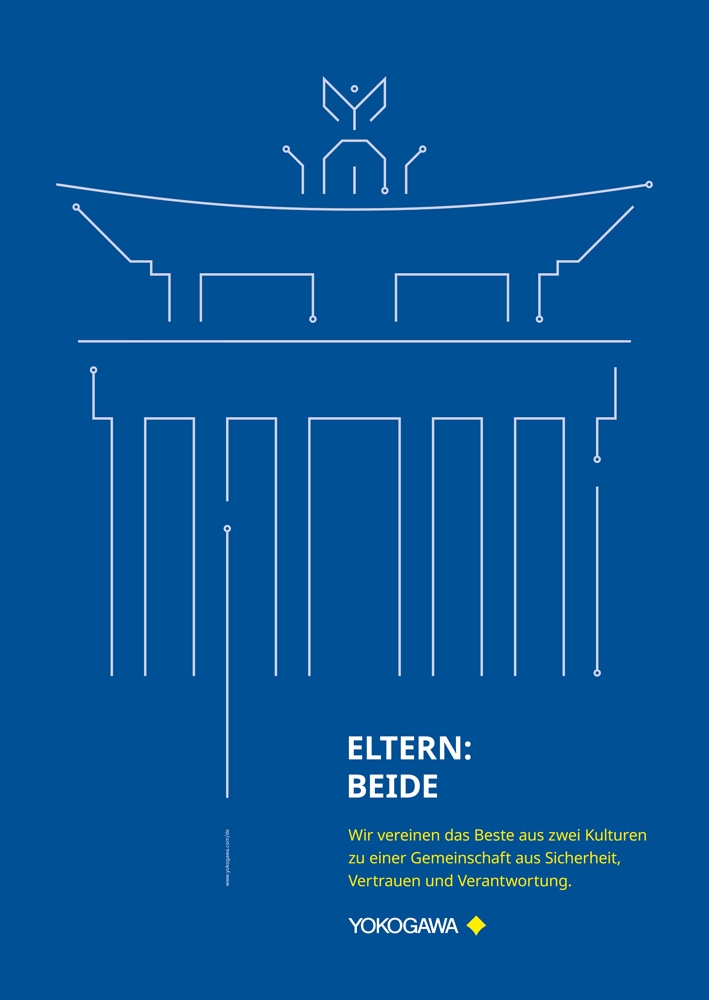