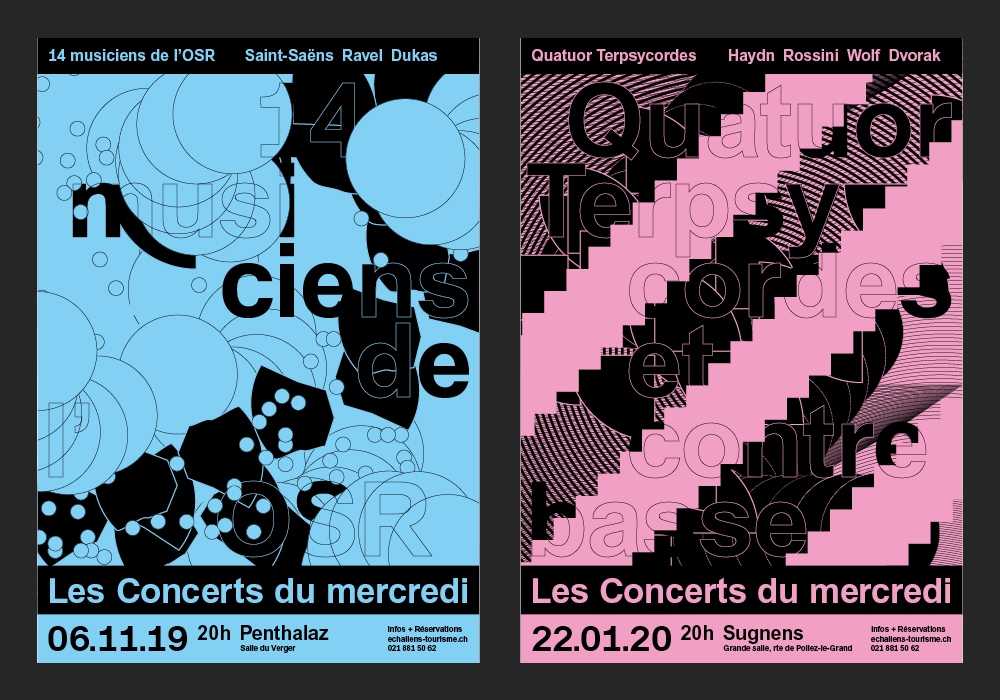 “Wednesday Concerts” offers classical music concerts Our intentions is to visually transcribe the emotions felt during a concert and to question what represents the interpretation of a musical work. We have developed a generative system which has made it possible to produce several thousand compositions from the same graphic material. In order to be surprised by the result, a place to the interpretation of the directives was intentionally assigned to the machine The compositions that best represent the emotions produced by the music have been selected to develop the visual identity 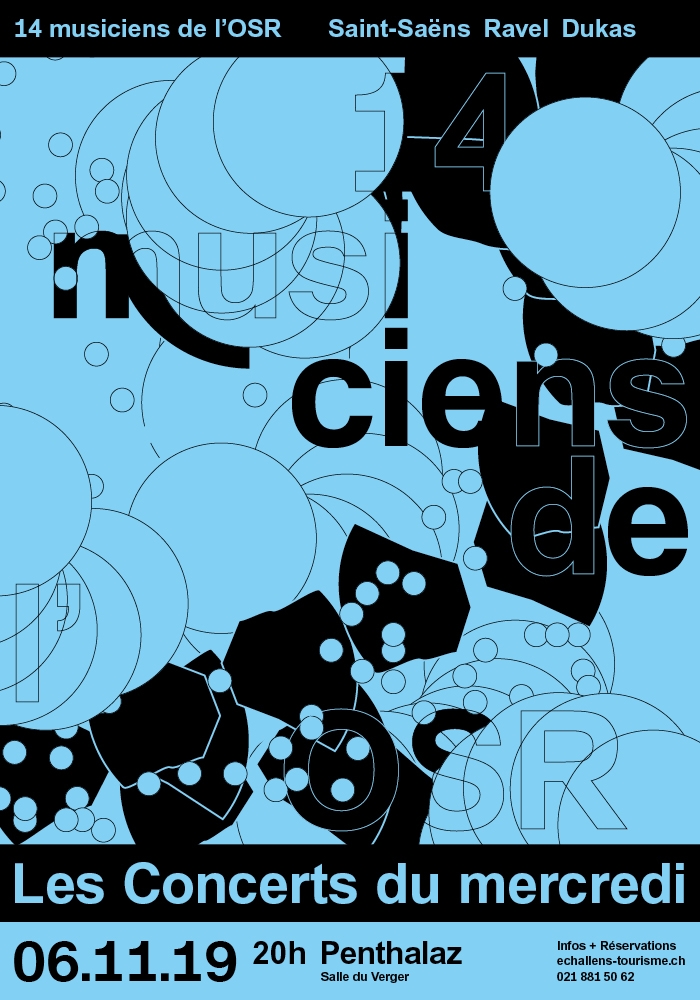 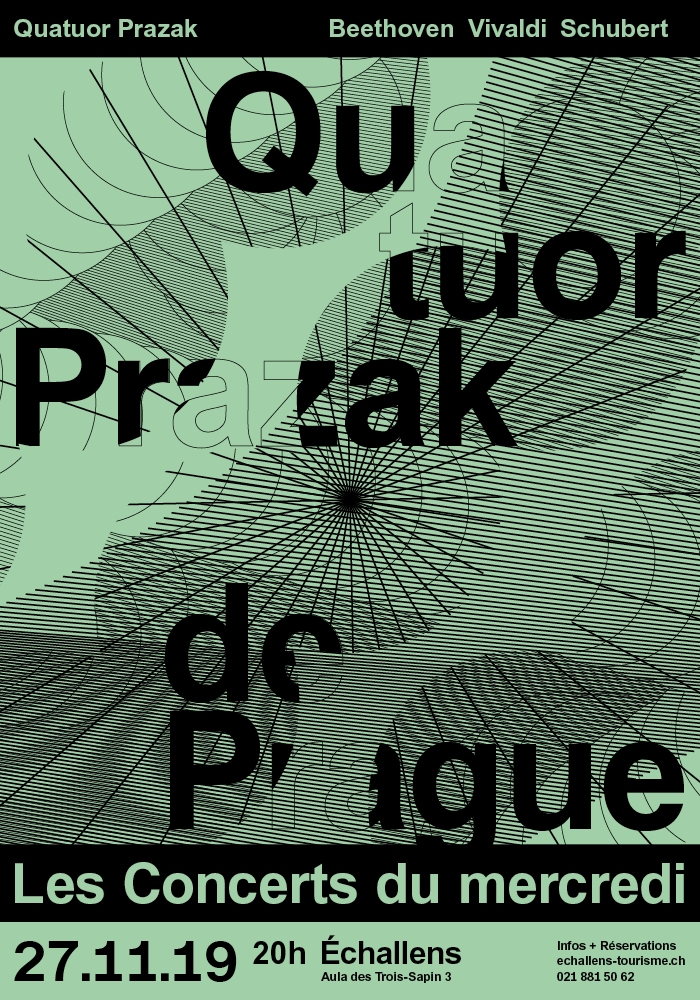 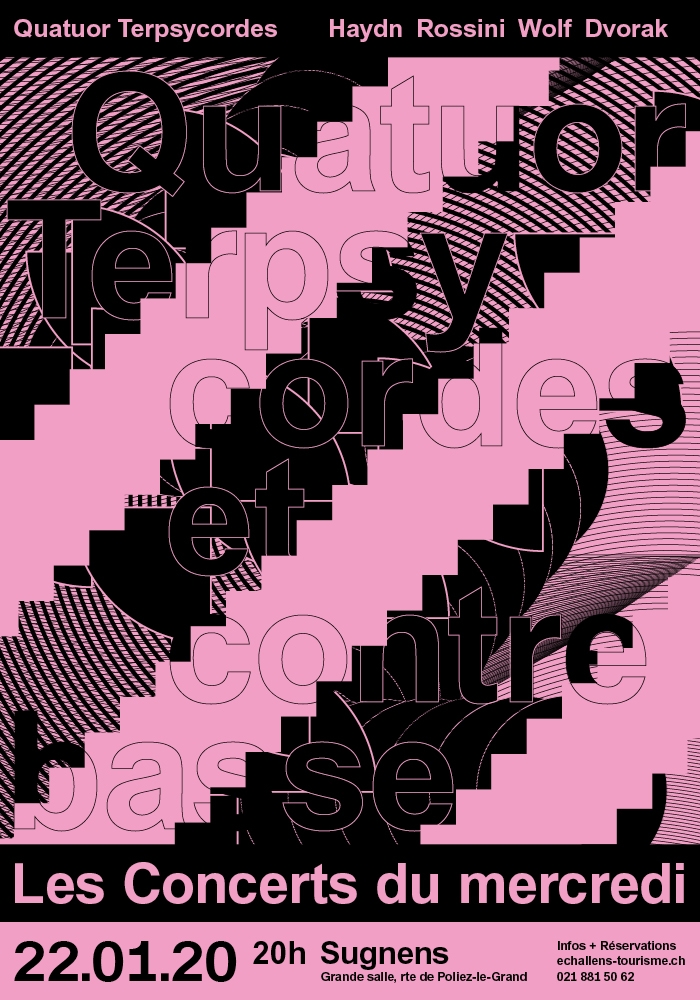 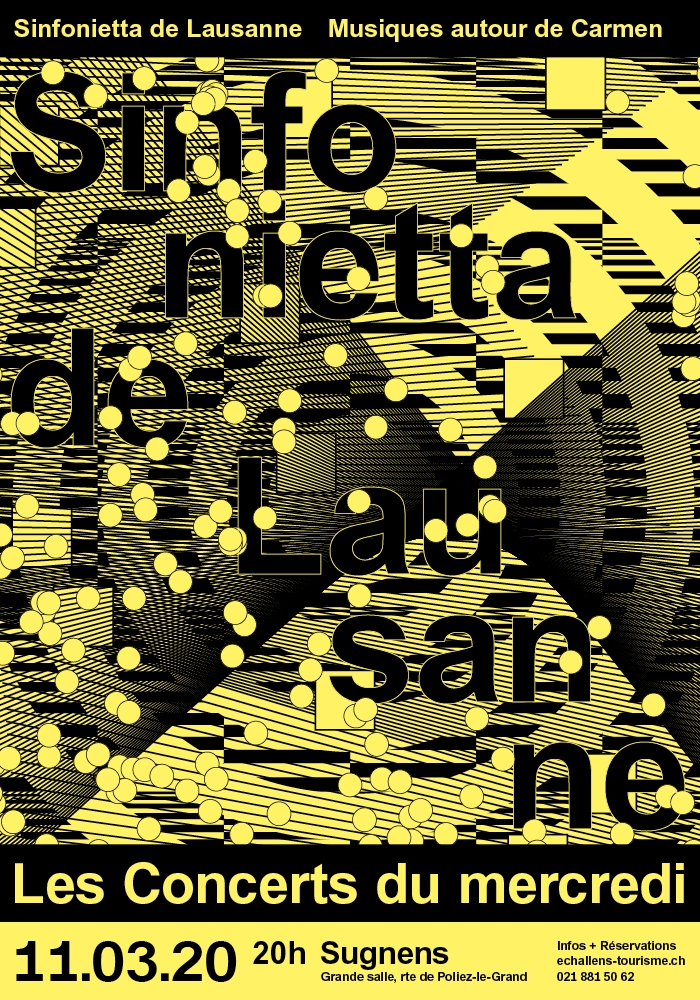 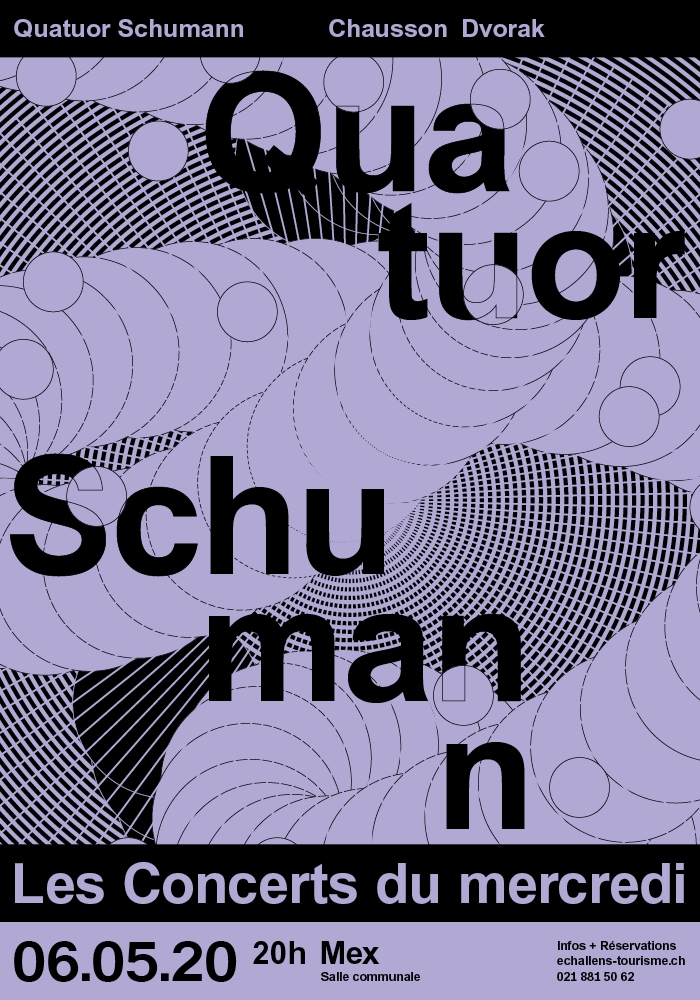 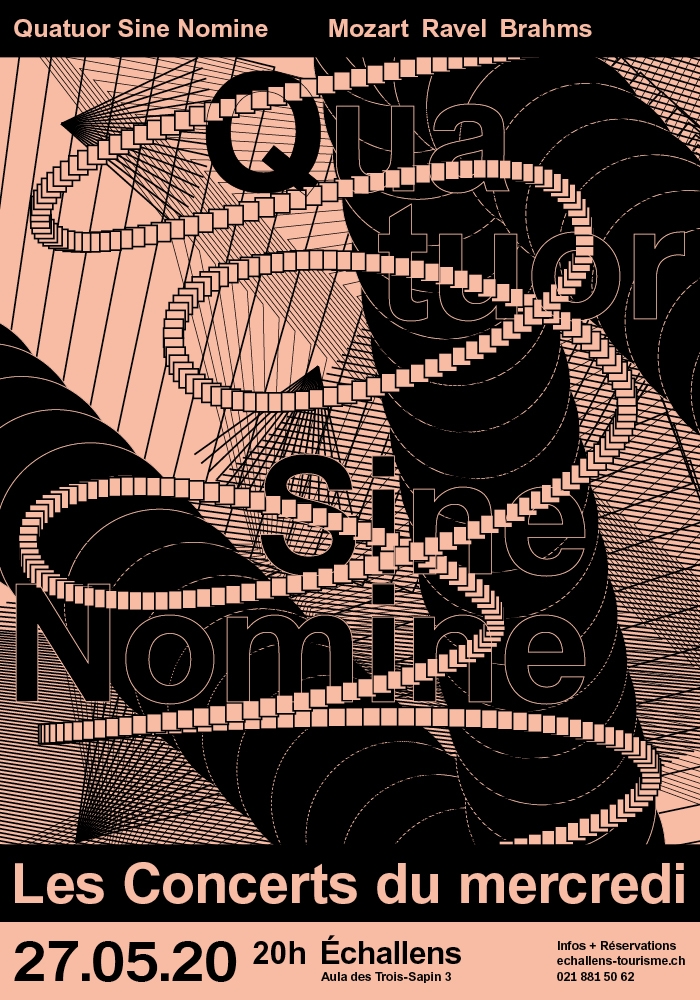 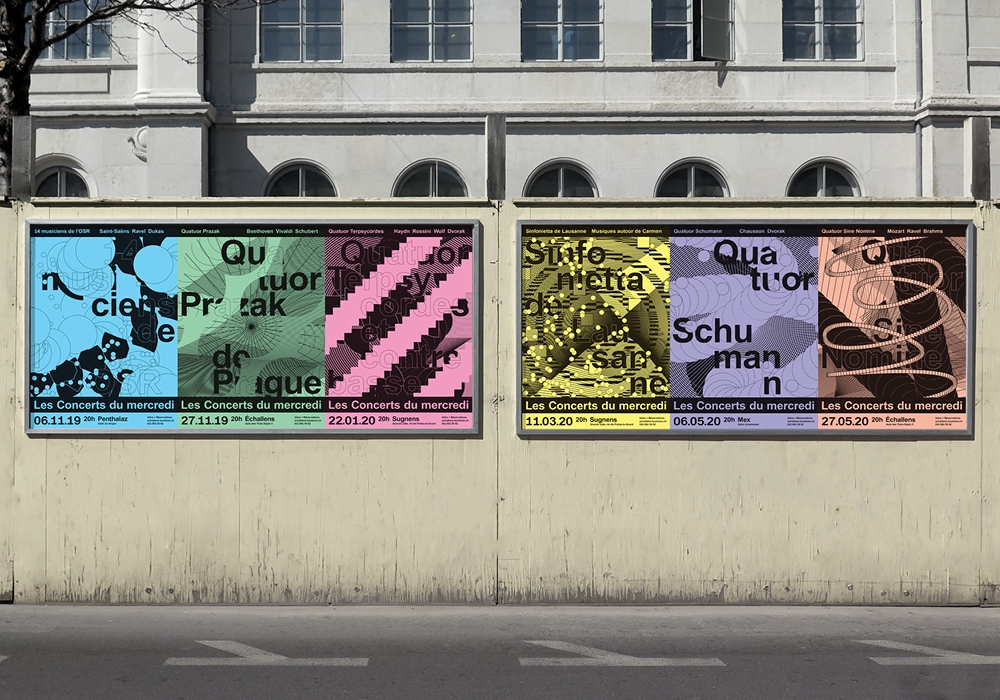 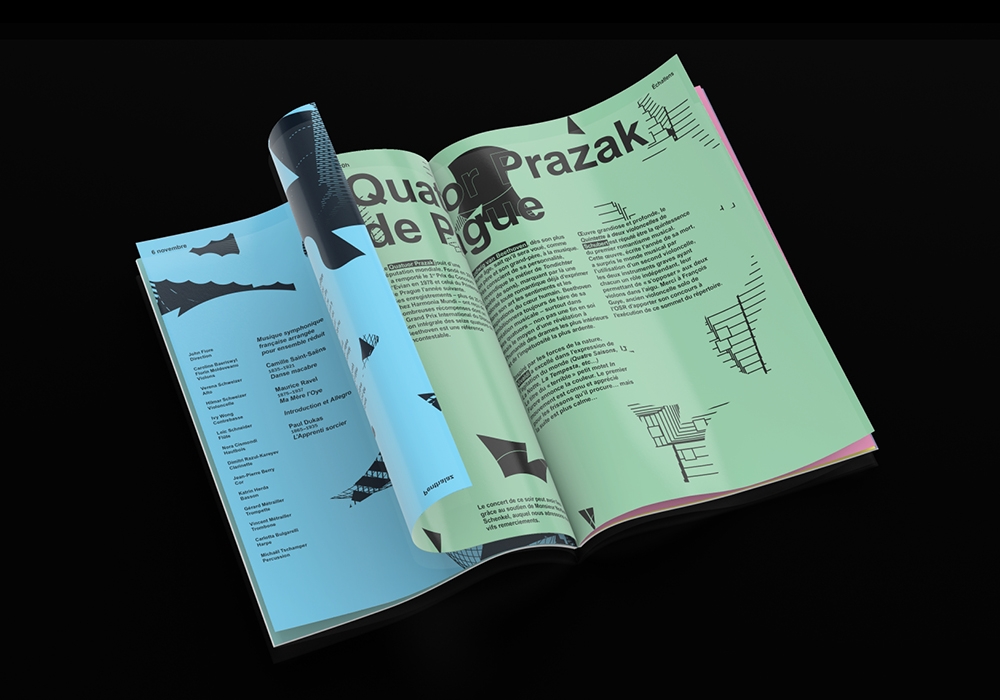 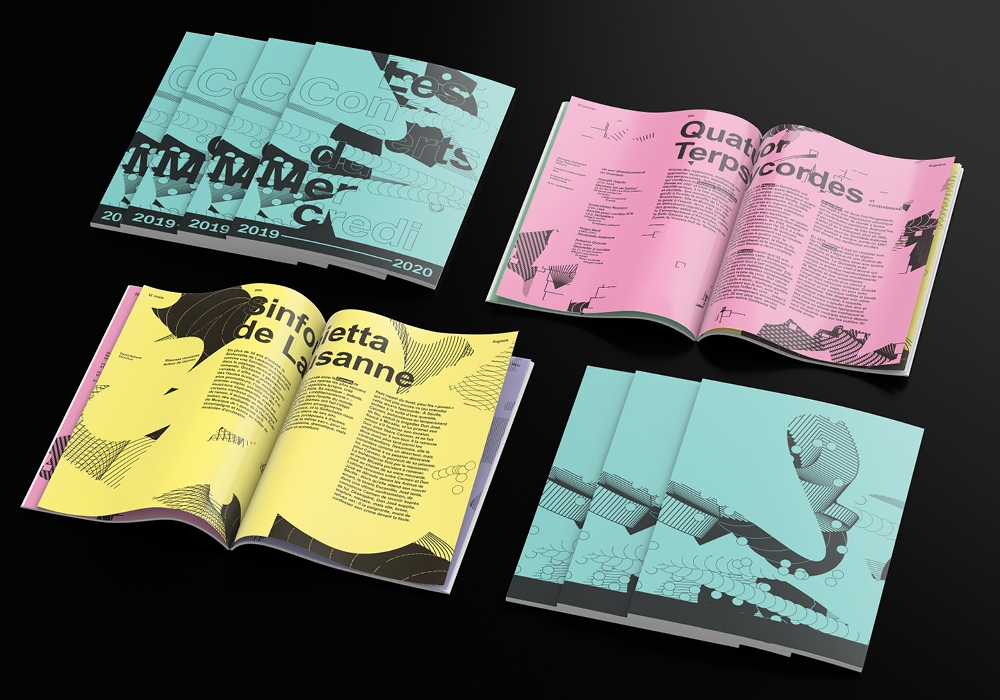 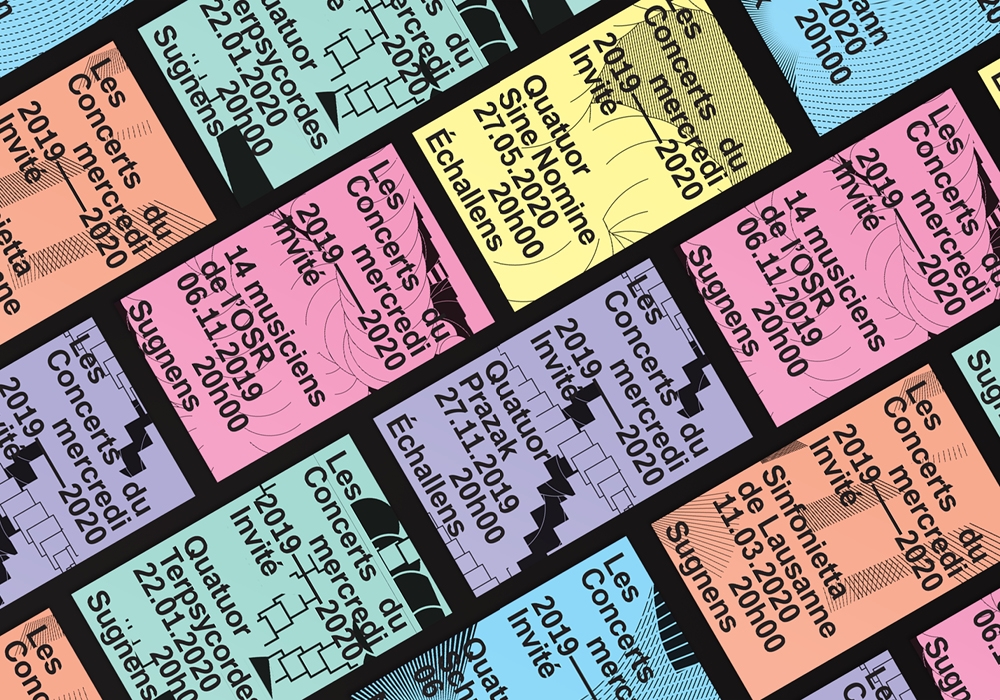