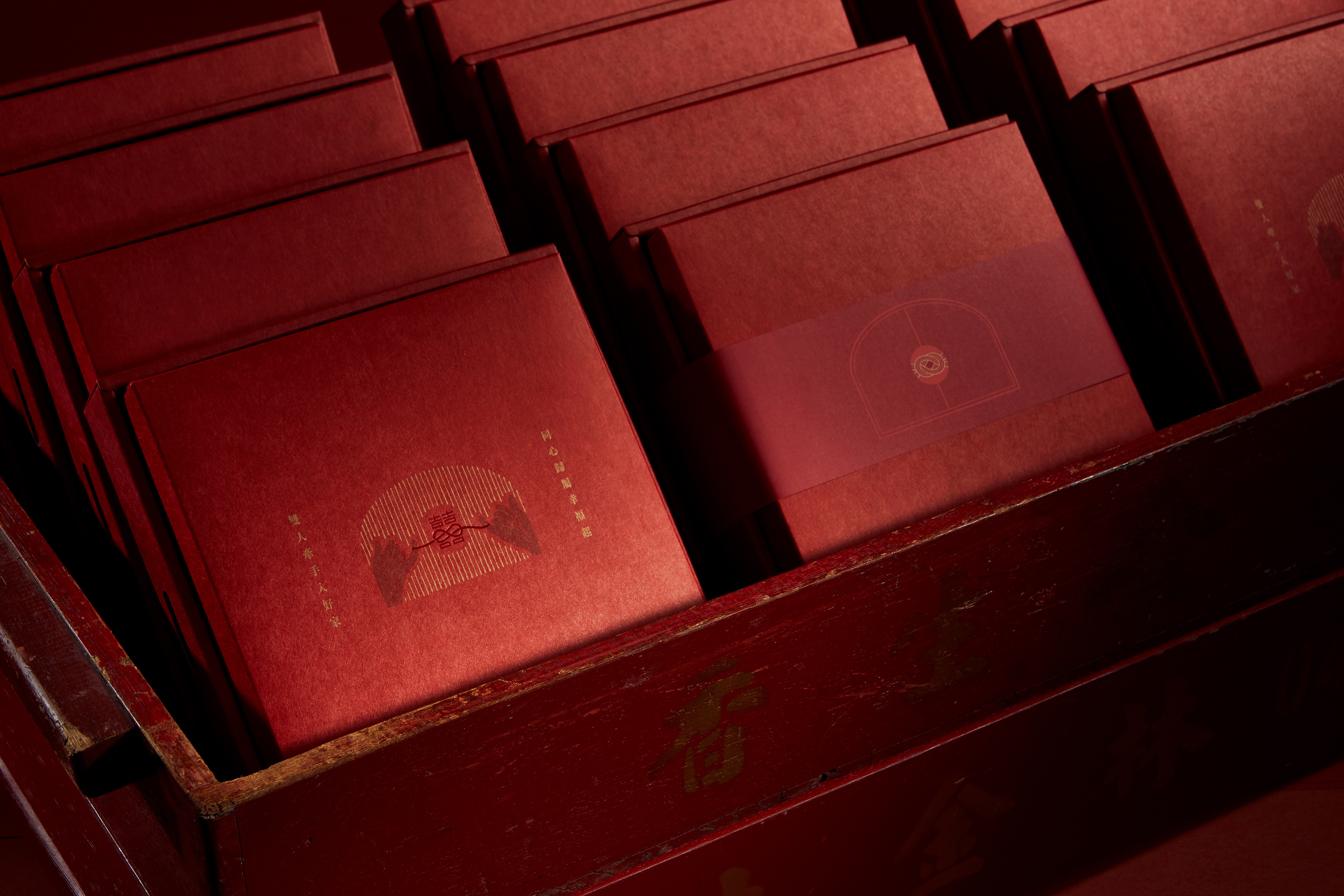 Where a family is built up in means where their final destination is. From single to couple, arm in arm with 囍, the scene bring out a promise; walking into the door behind together, and on the way called “Home”, joy turns into happiness, happiness becomes responsibility. The couplets of both sides tell of auspicious words used to bless marrying couples, with the hidden combination of last characters “khí-ke”. The package image of Mu Sheng which carried the betrothal gifts in Taiwanese traditional engagement ceremony, to carry the scene of two grow old together. 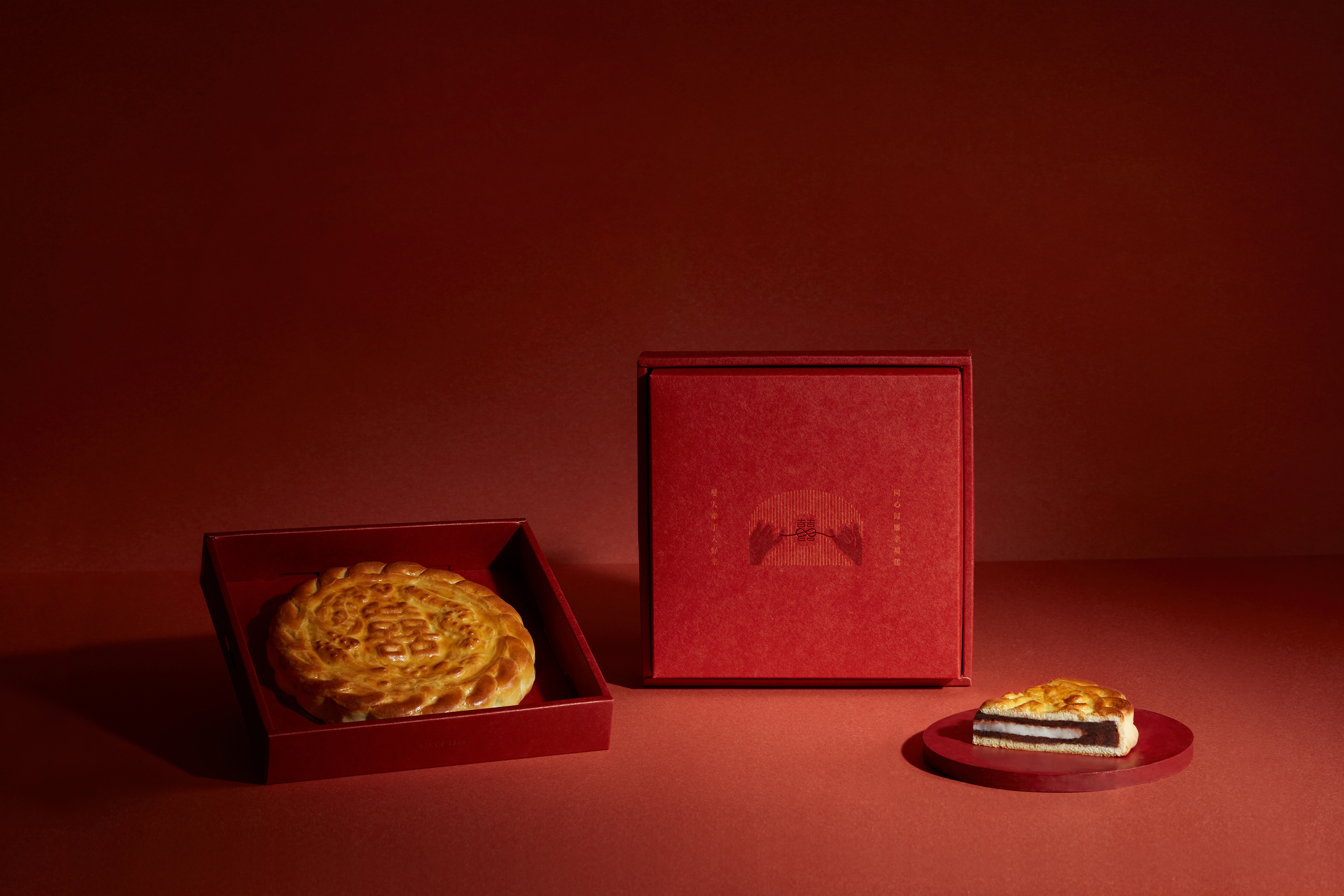 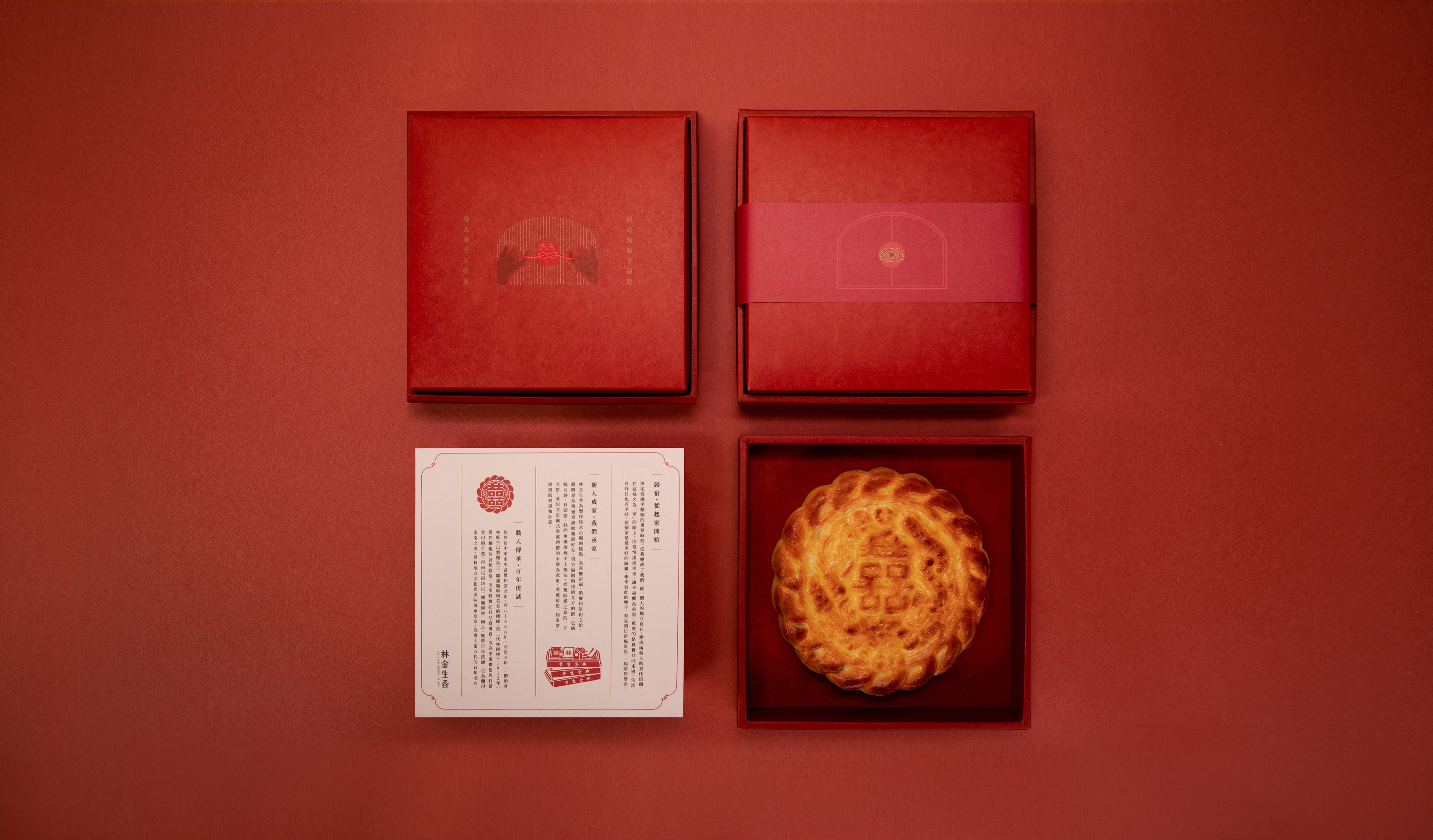 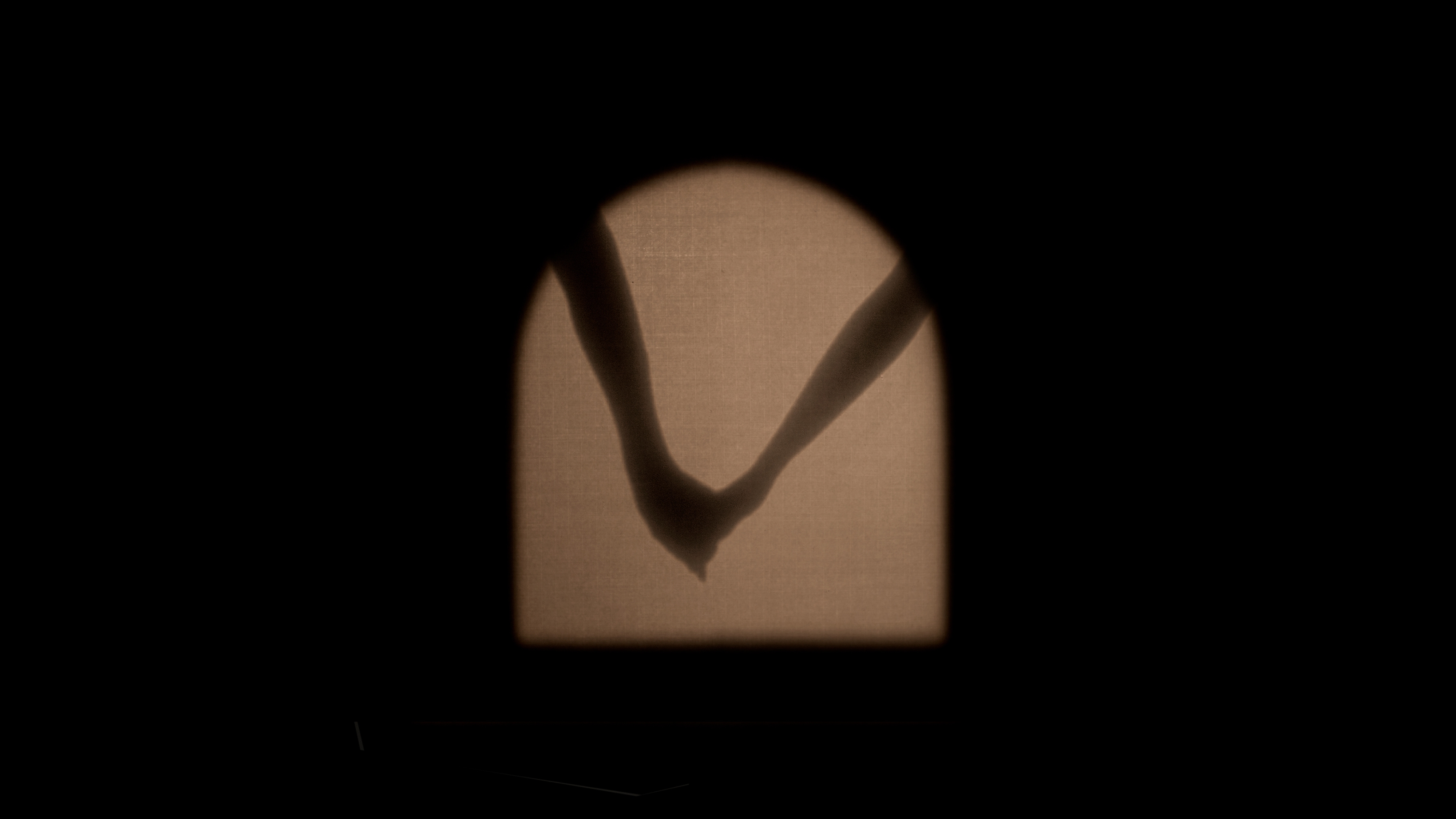 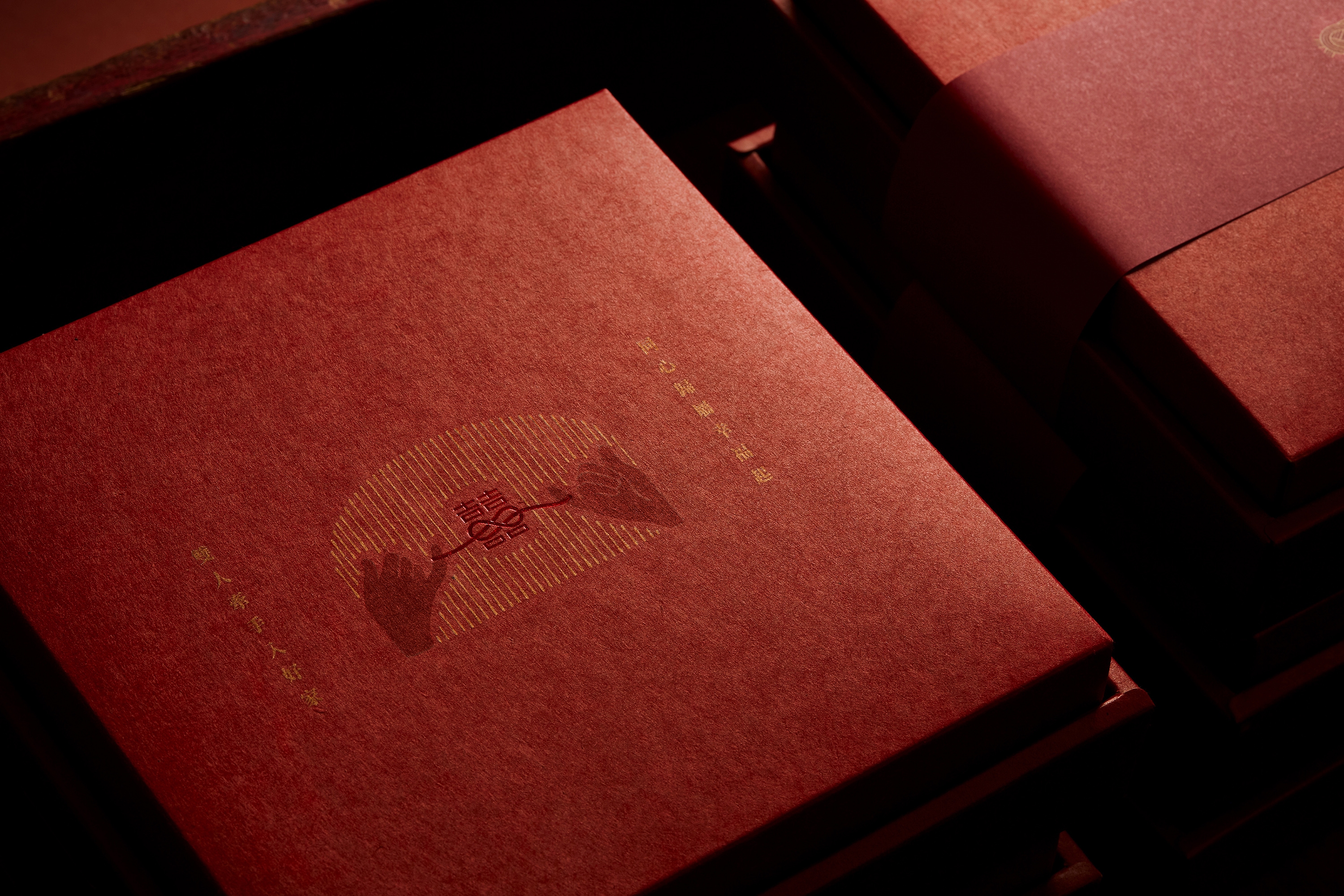 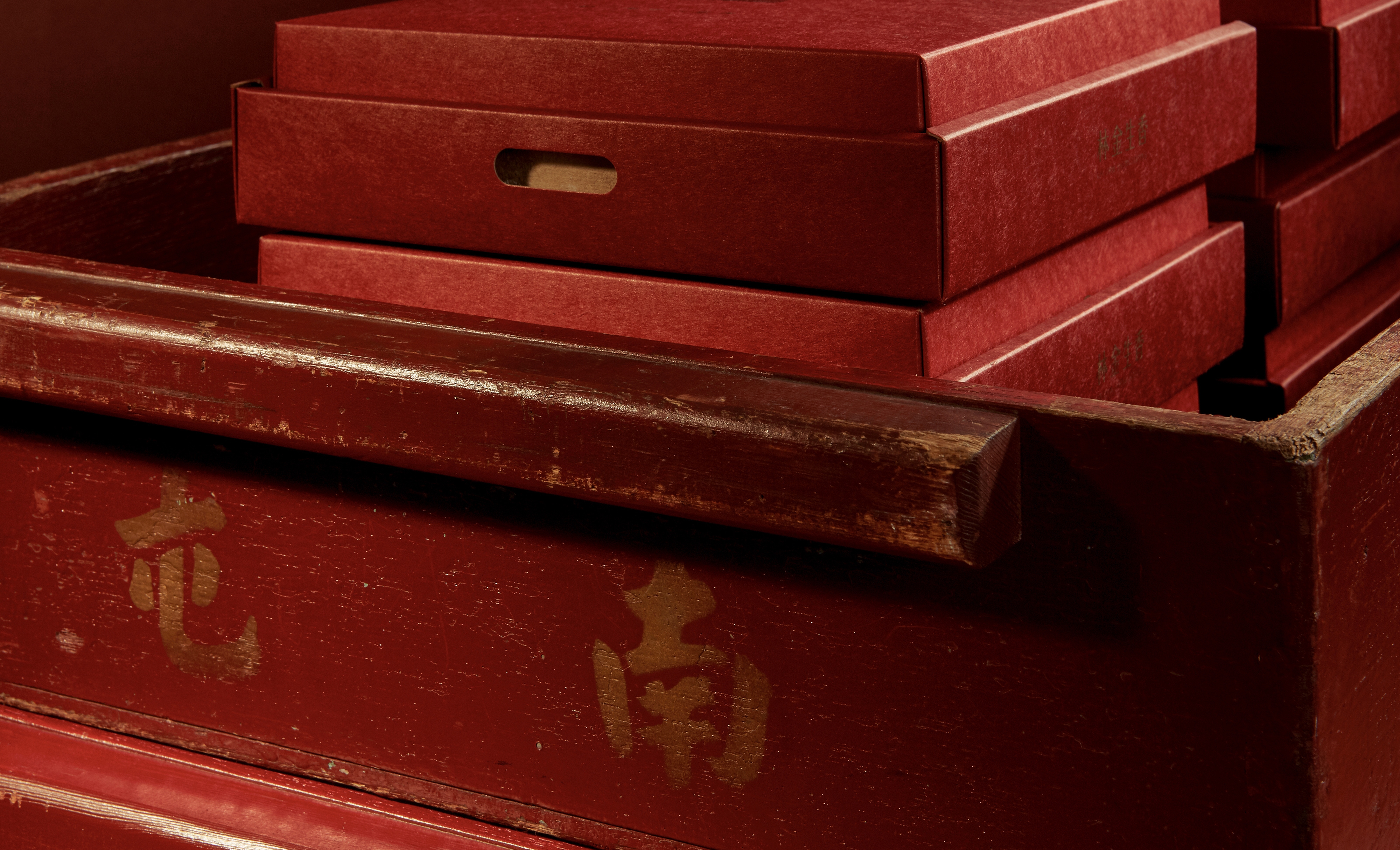 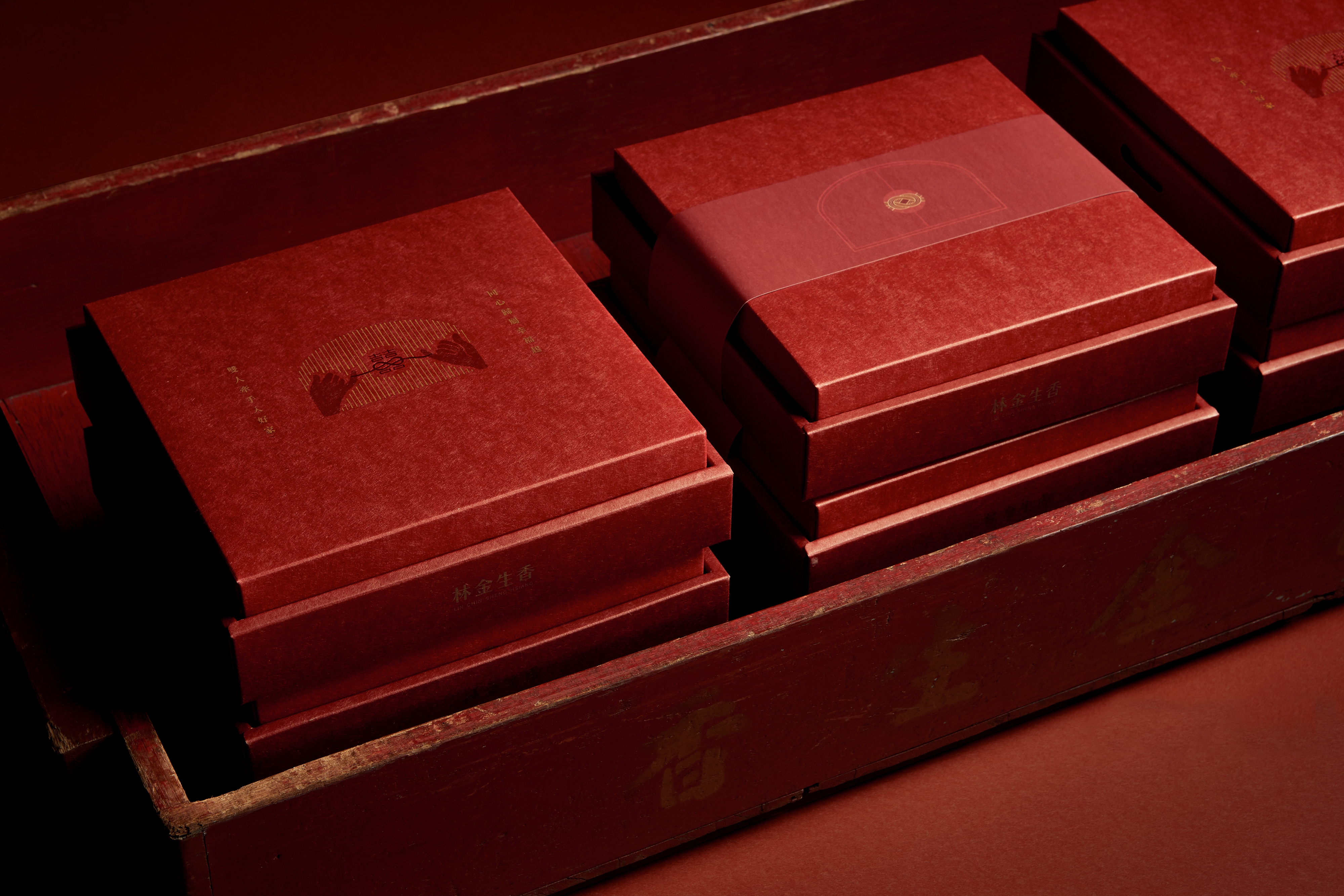