It's your friendly UFO! 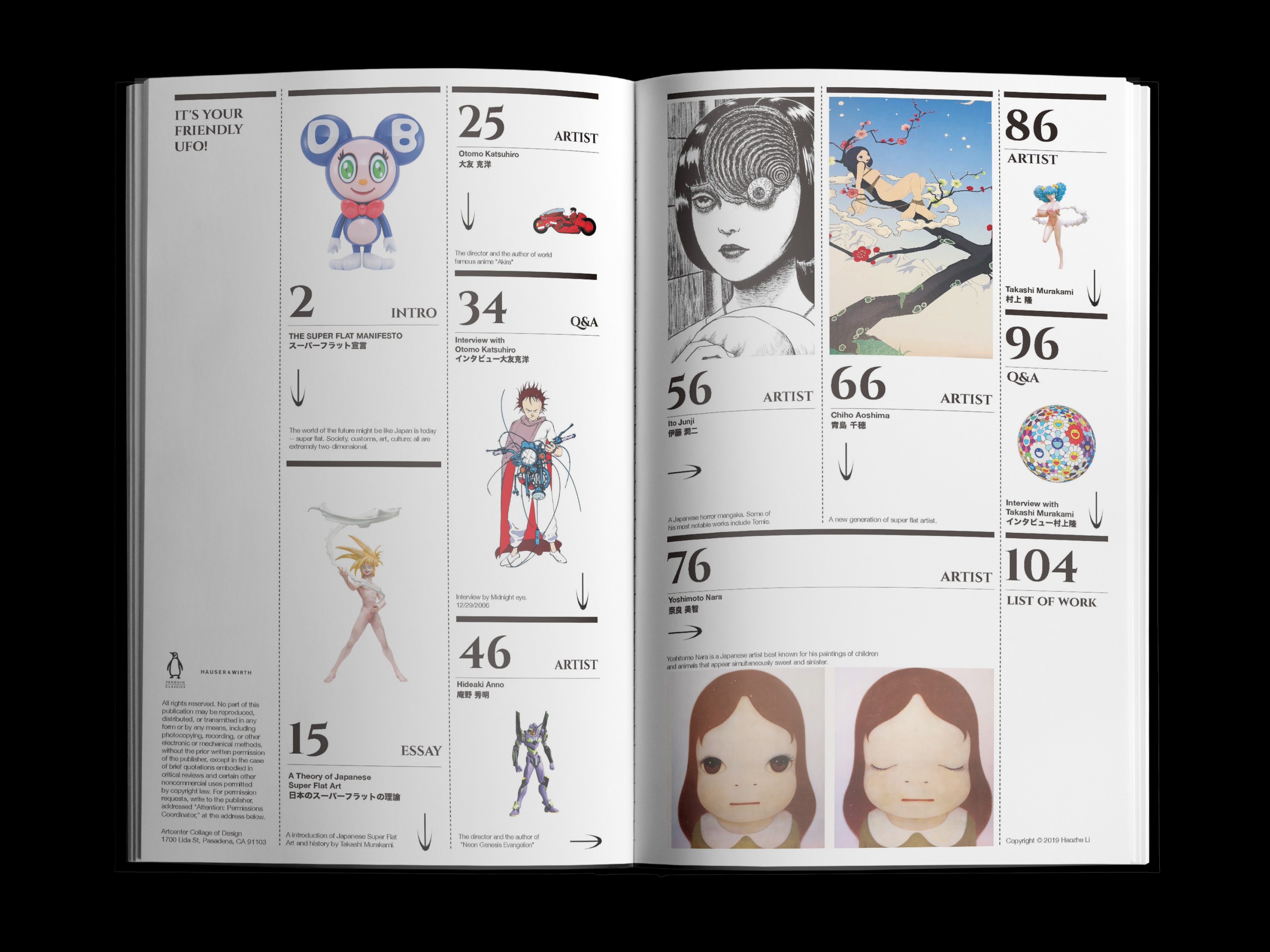 In the project, students were asked to design do an editorial project for an art exhibition that is about six artists who from the same genre. Super Flat is an artistic idea that proposed by Takashi Murakami. It believes that the world of the future might be like Japan is today -- Super Flat. The superior and inferior culture will finally meet each other and will be flatten on the same layer and become extremely two demential. The superior and inferior culture will eventually merge into one layer and will be presented themselves together simultaneously. 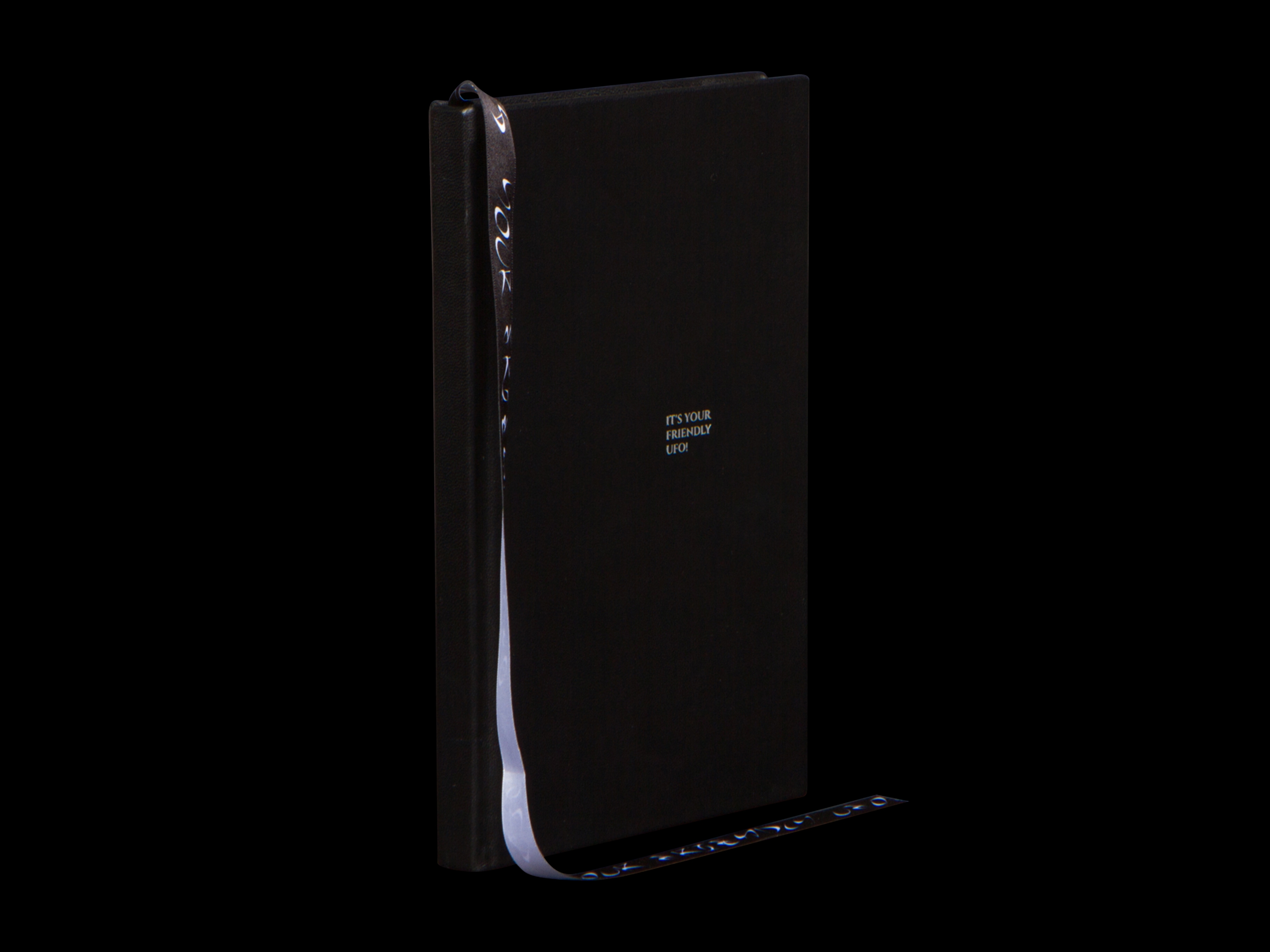 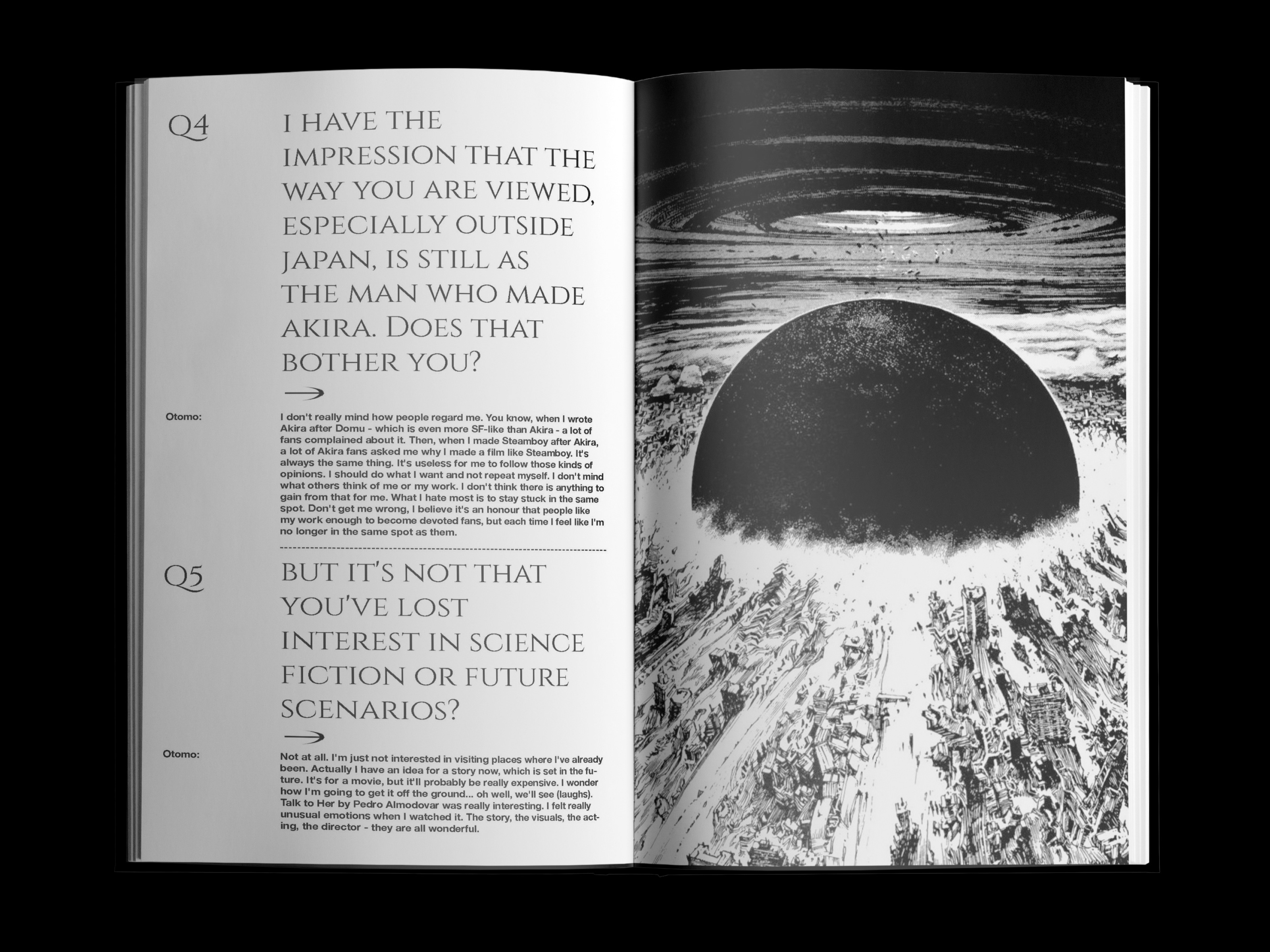 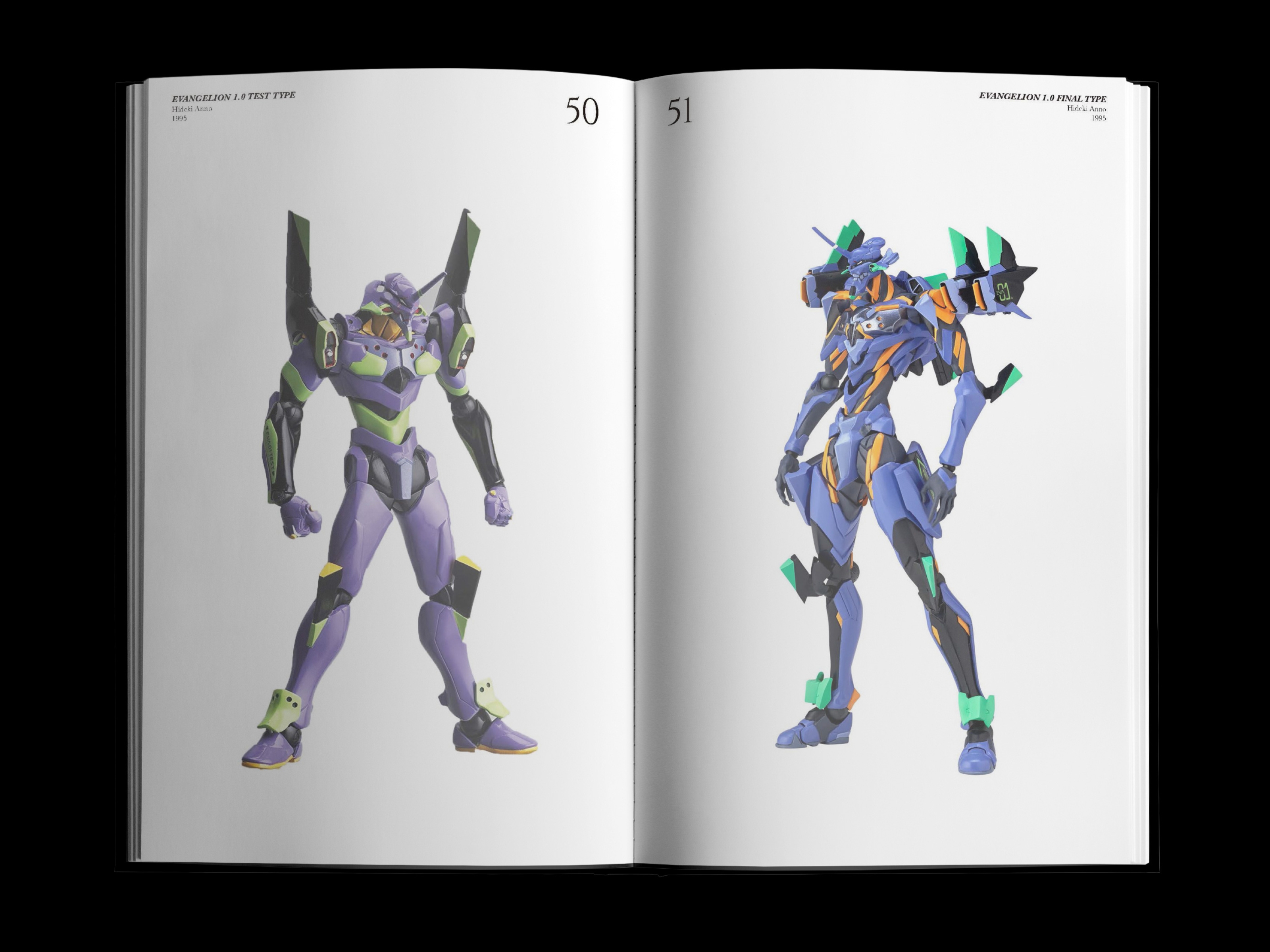 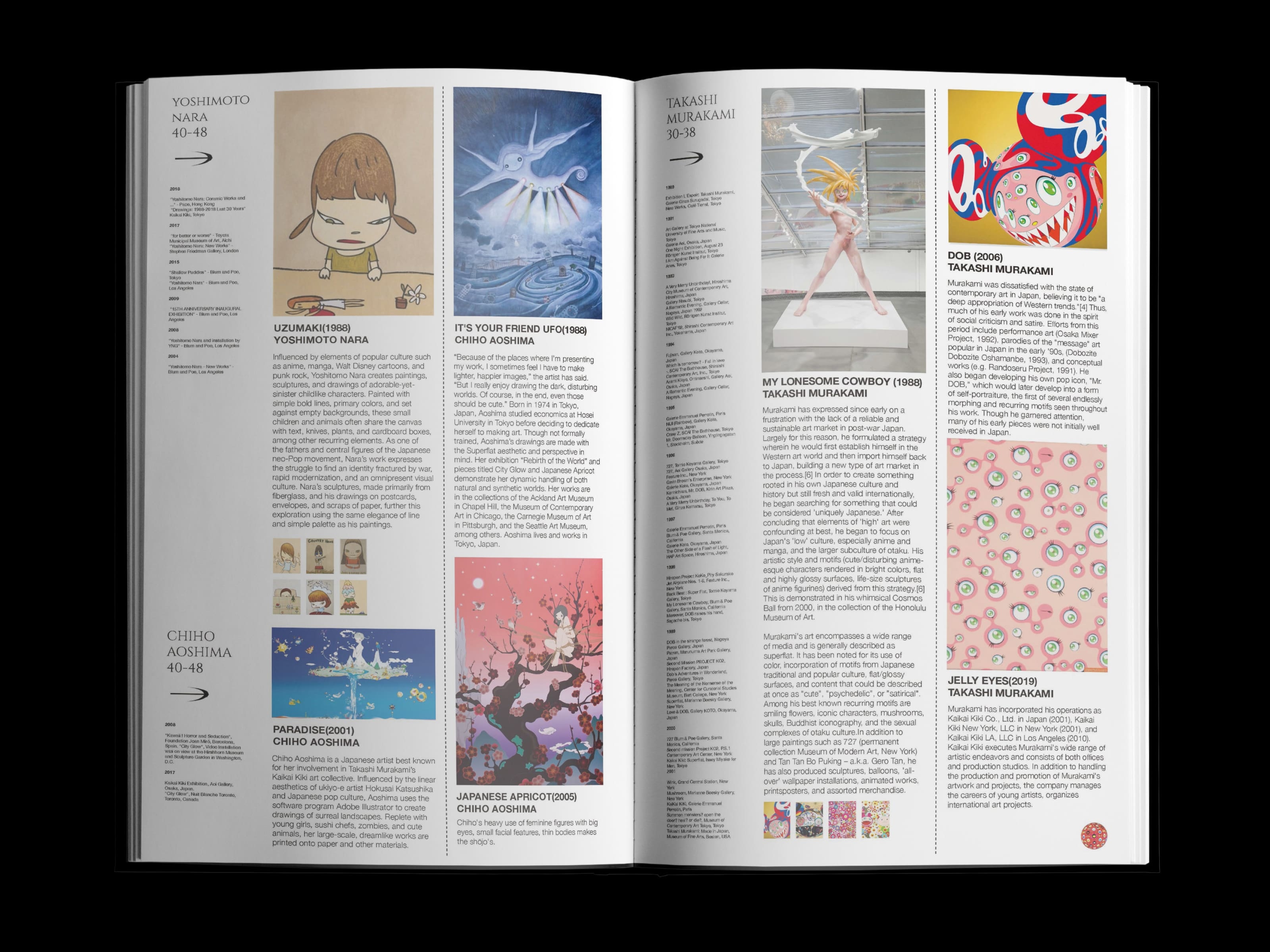