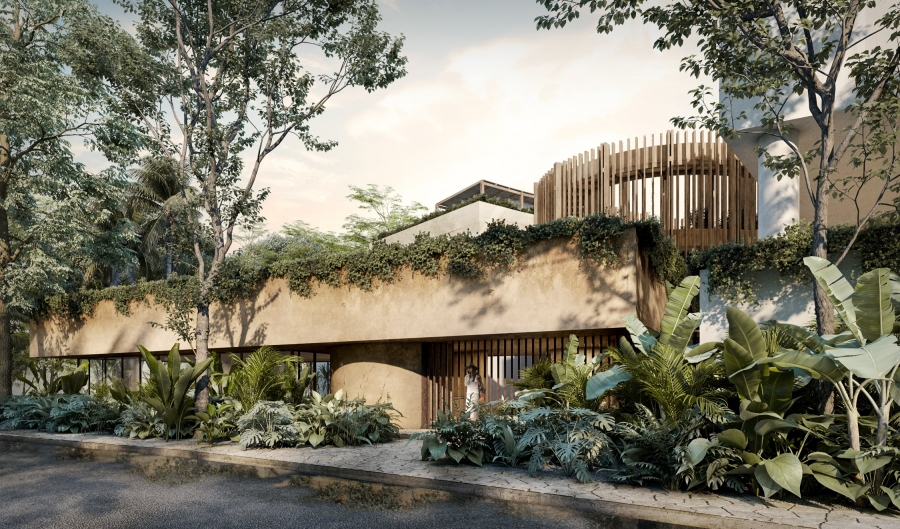 The perimeter of the land plot was used to place the building as a stone fortress that holds a quiet retreat in the central area and generates a calmed atmosphere resembling a vegetation surrounded oasis that covers and embraces anyone who enters in it. Three of the building’s nine facades, are covered with vegetation (north, east and west exterior), causing small impact on the existing landscape and merging the architecture to its surroundings. 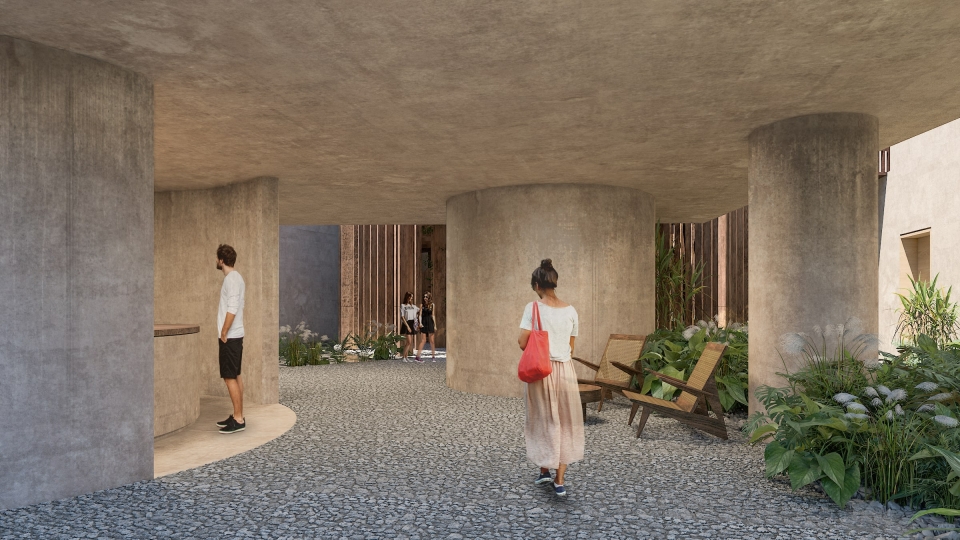 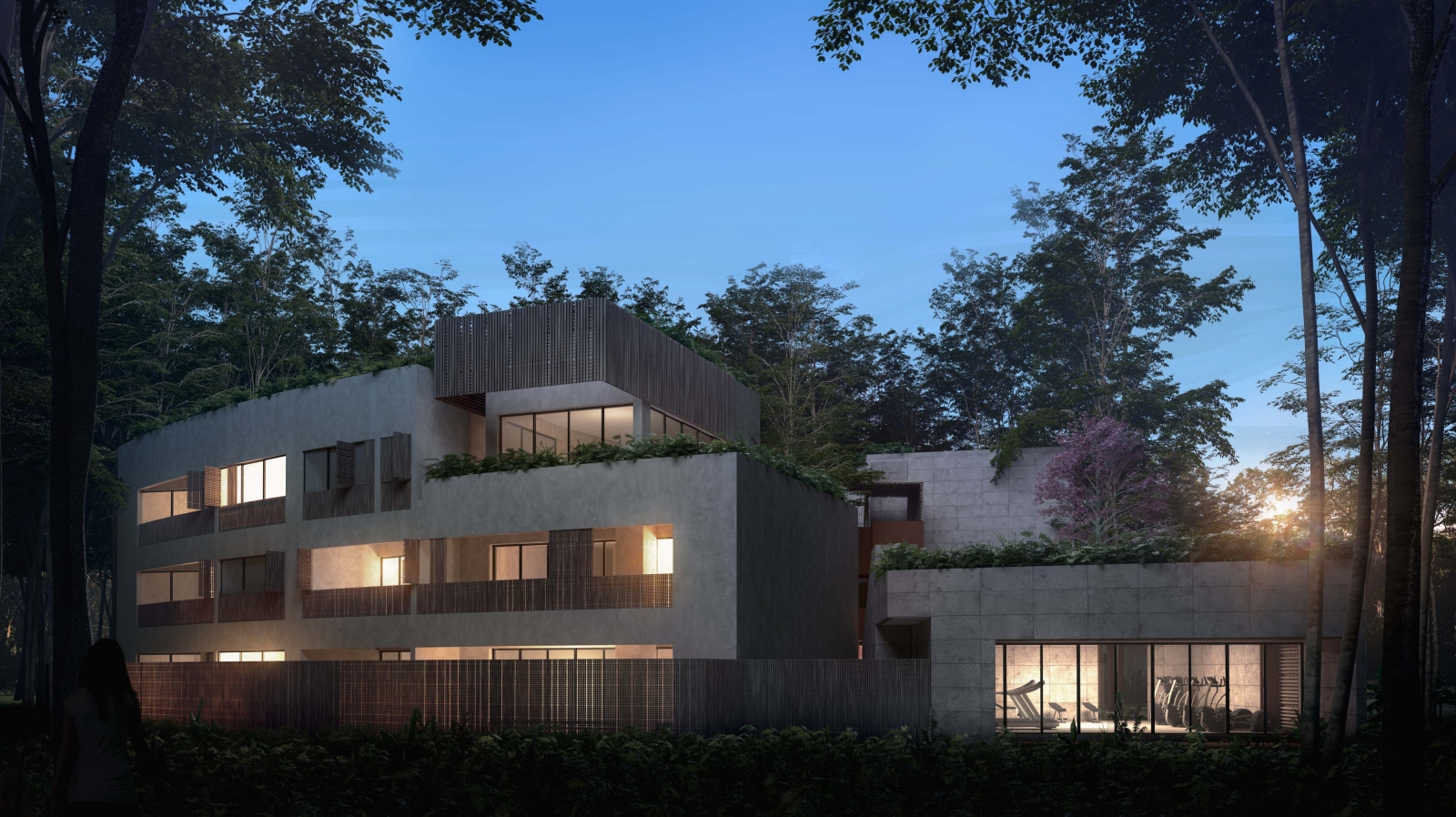 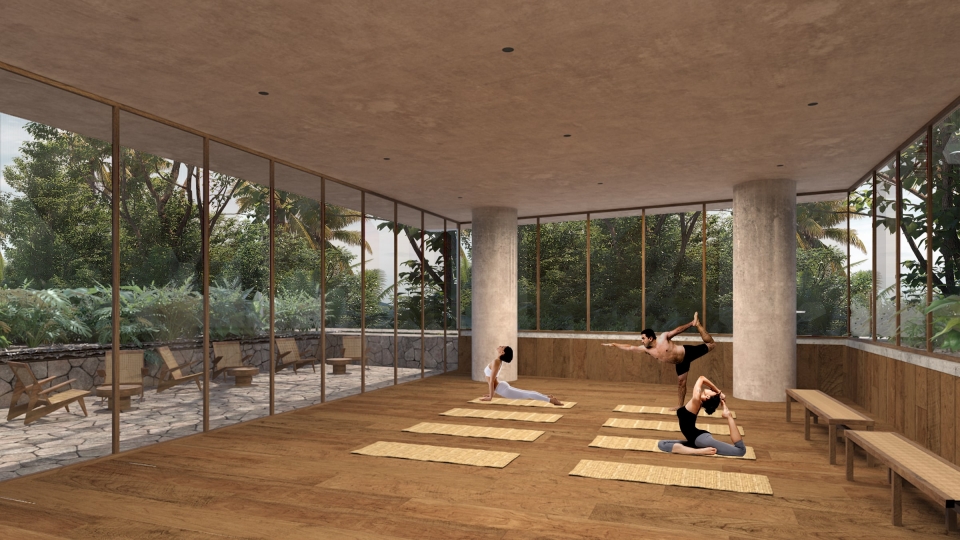 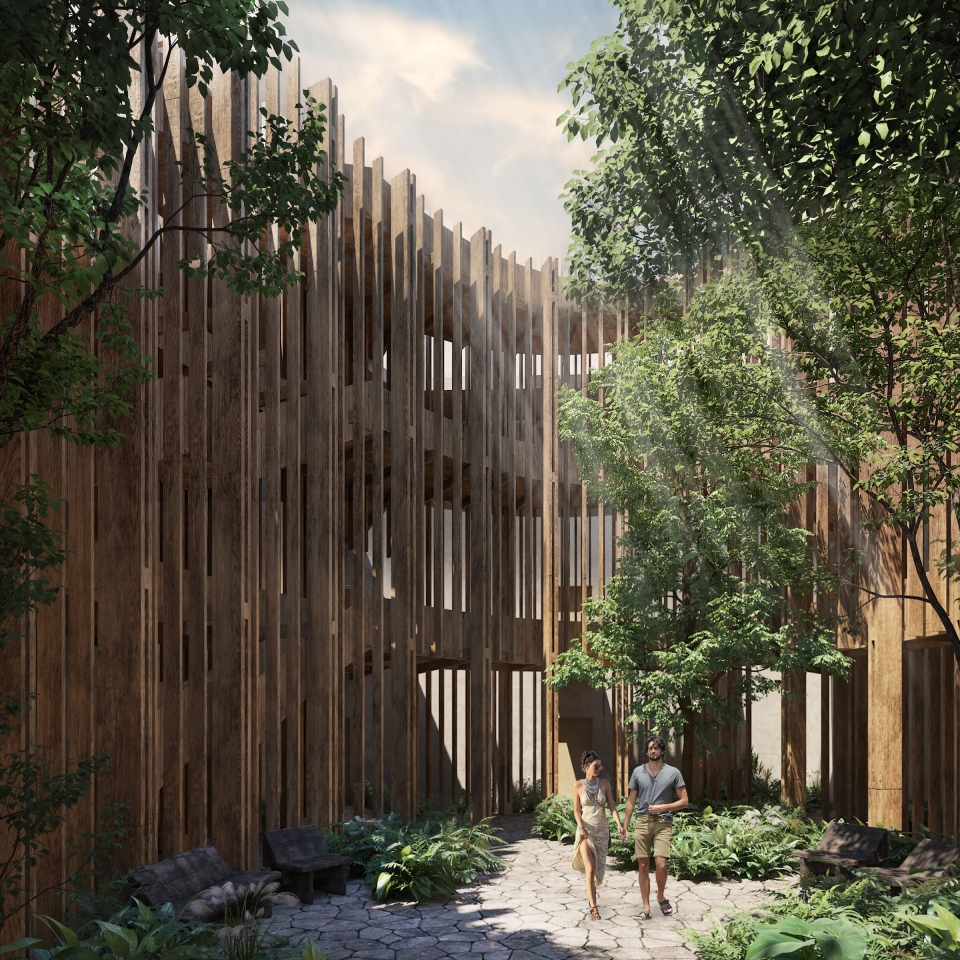 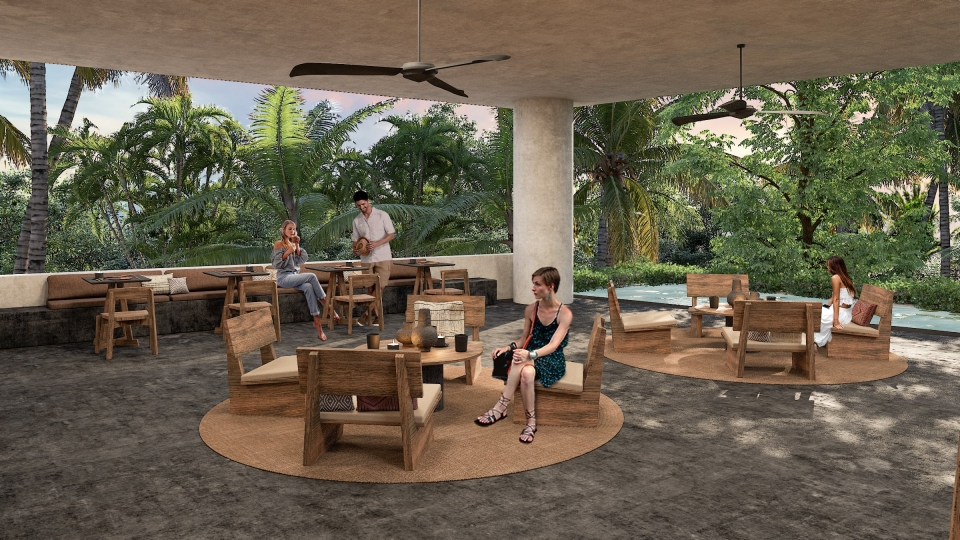 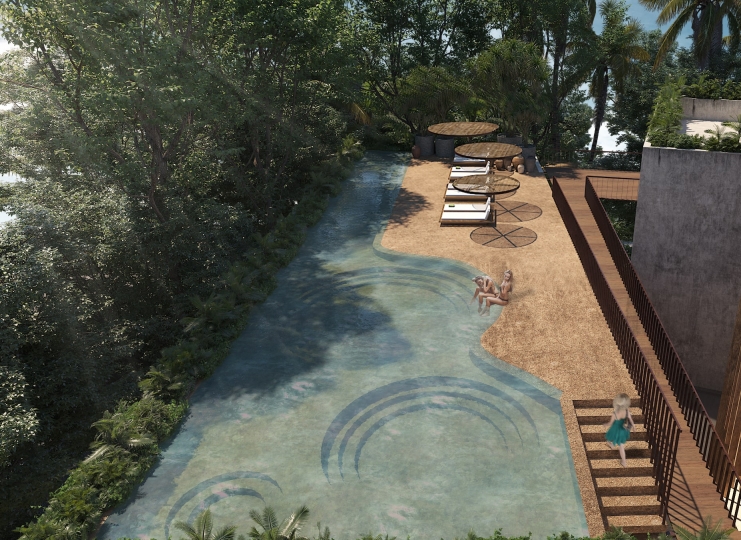 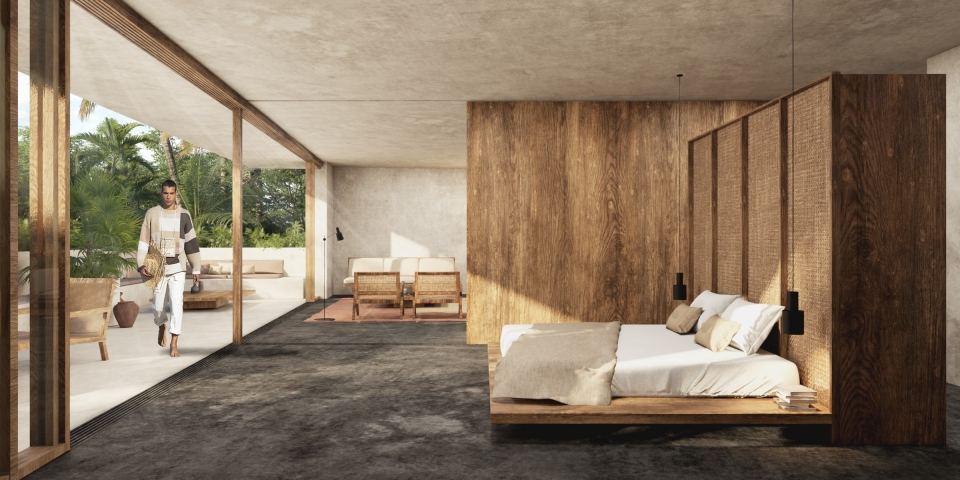 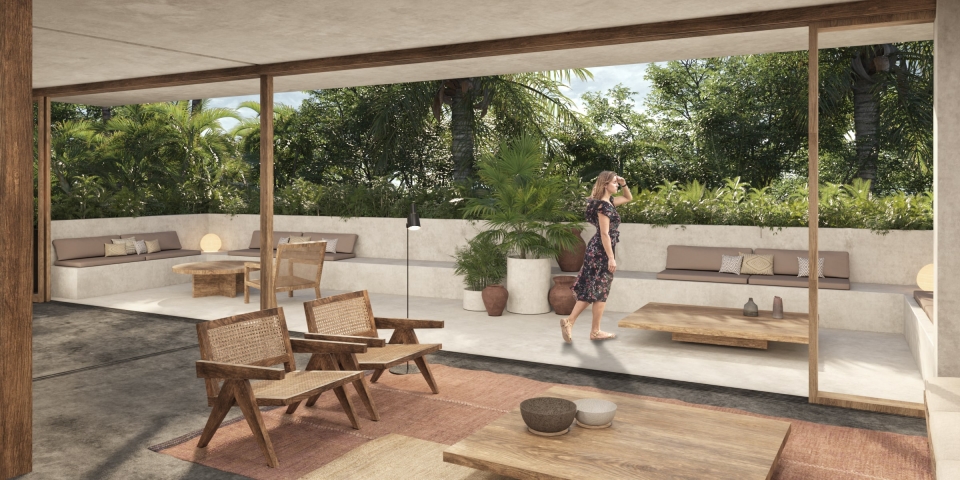 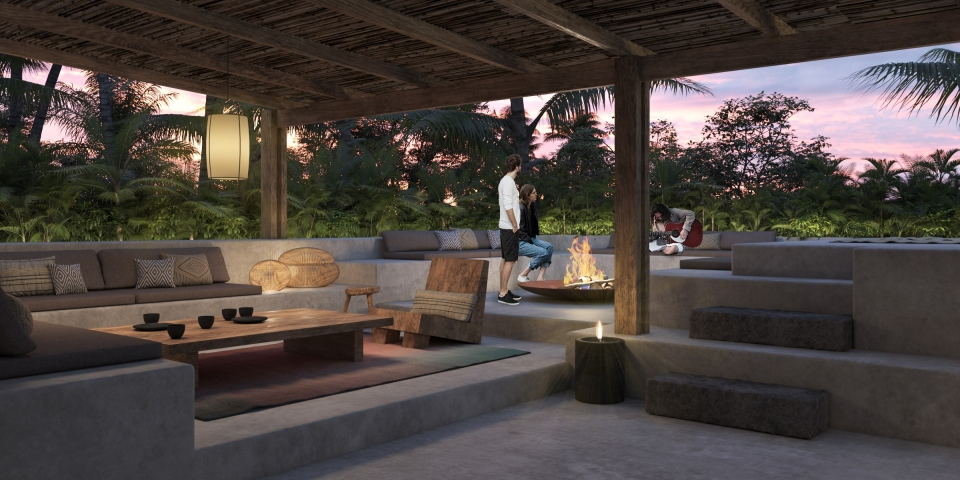 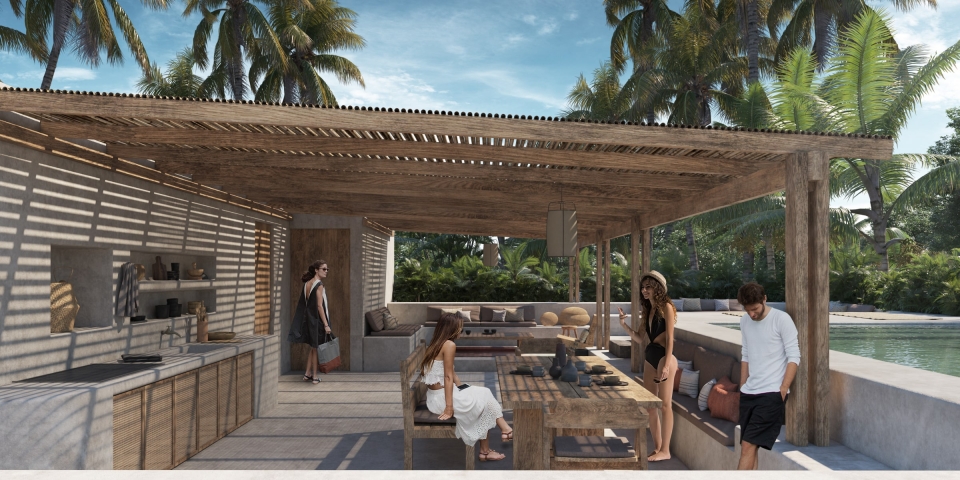