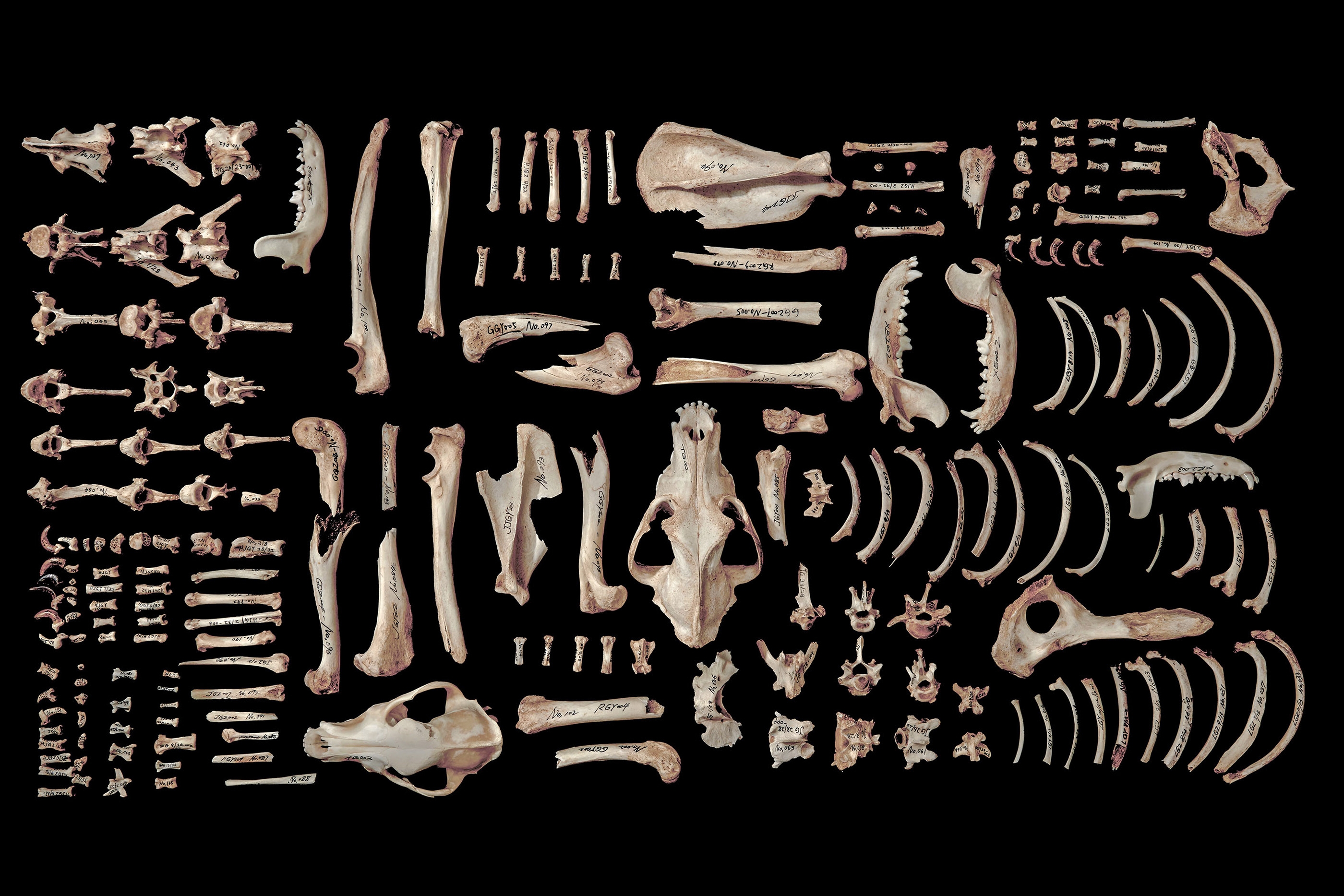 230 bones are from different dogs deserted by diners, forming this dog bone sculpture–Yulindog. Most of the dogs are pet dogs captured by theft, poisoning, and trap. June 21st is the grand Yulin Dog Meat Festival in China. According to the investigation, more than 15,000 dogs are killed only a few days. To appeal to everyone to cancel the Yulin Dog Meat Festival, our team launched the public benefit activity of “StopYulindog” and collected a large number of dog bones deserted by diners on the stake of being involved in conflicts to present the holocaust of dogs by artistic techniques. 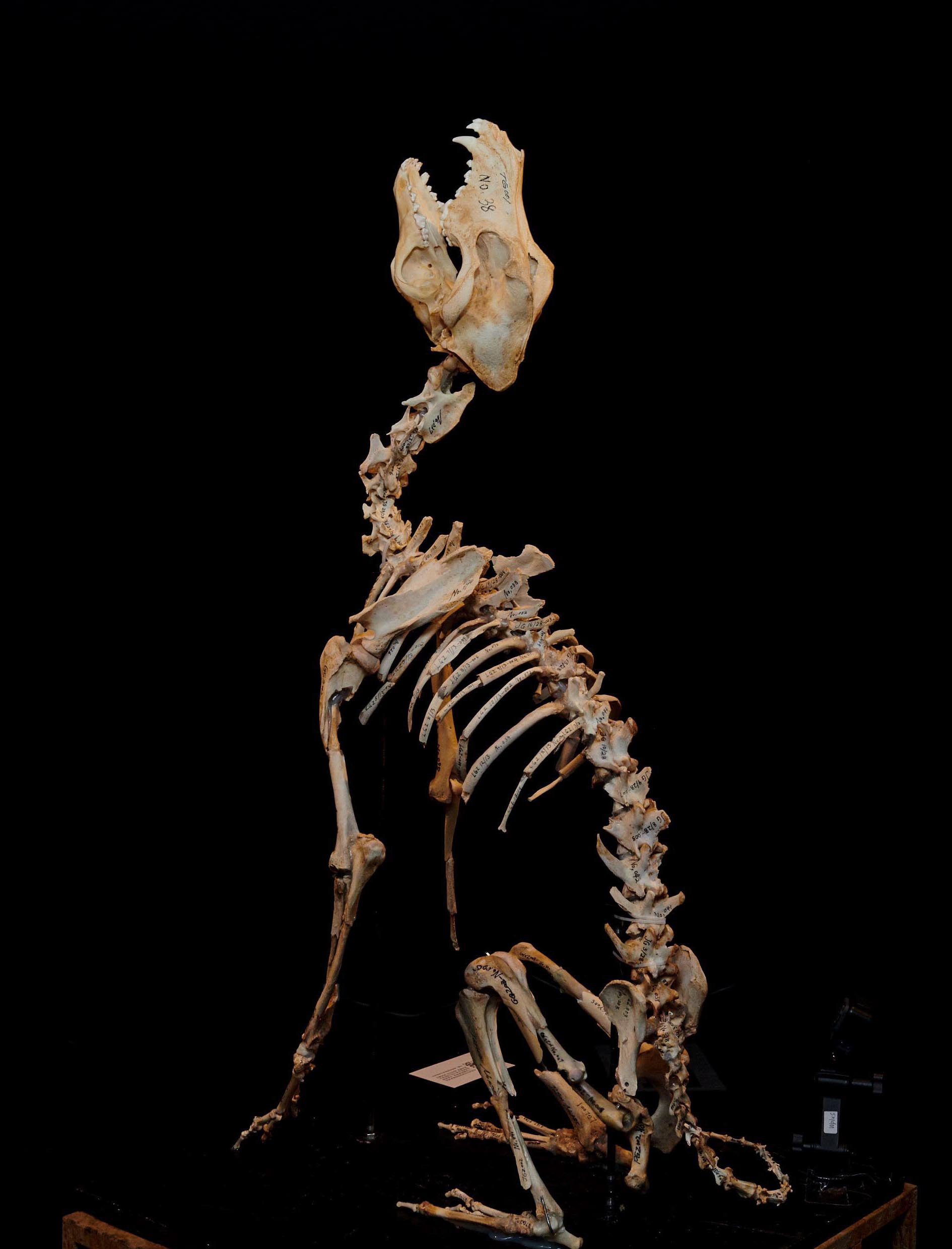 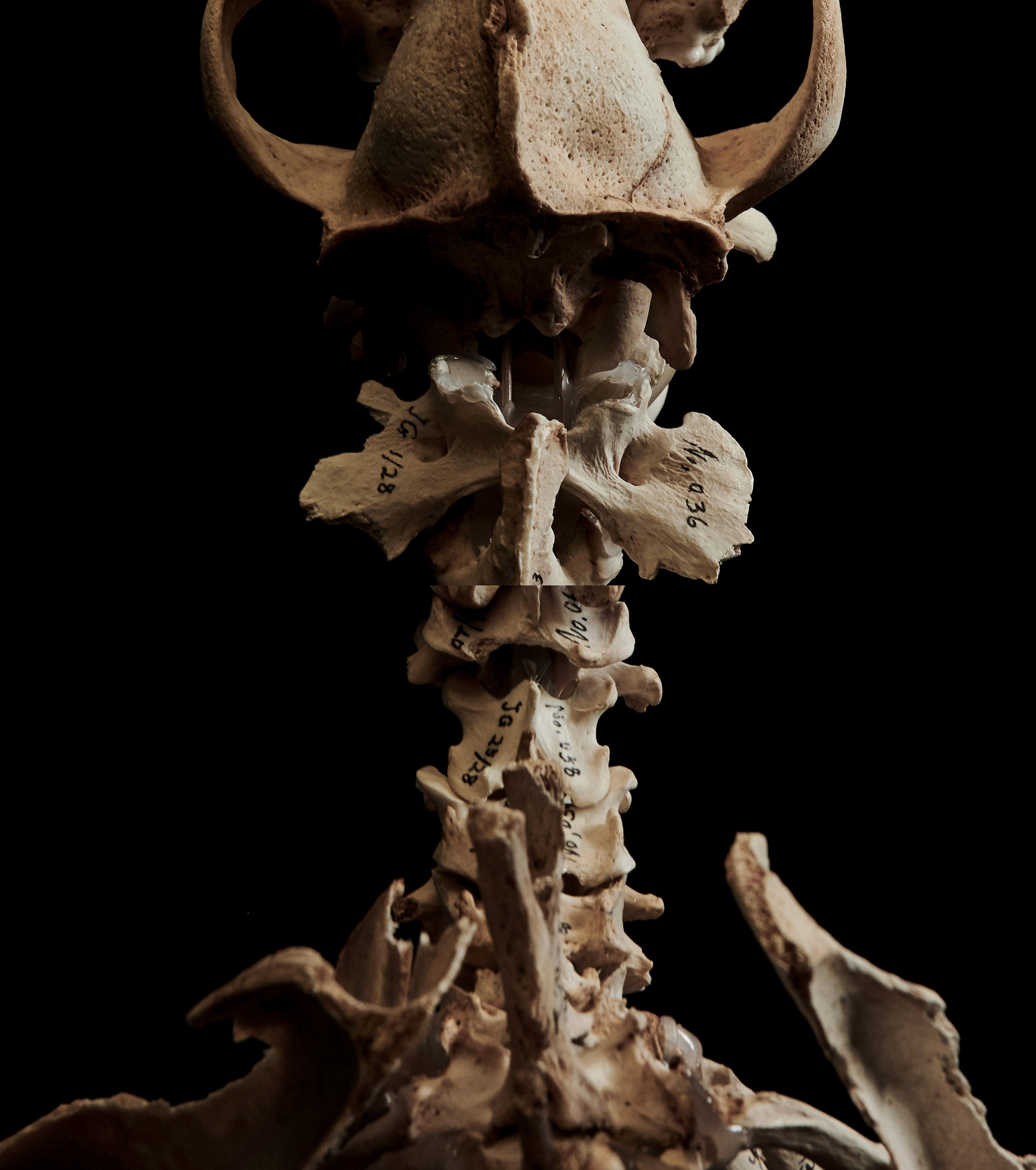 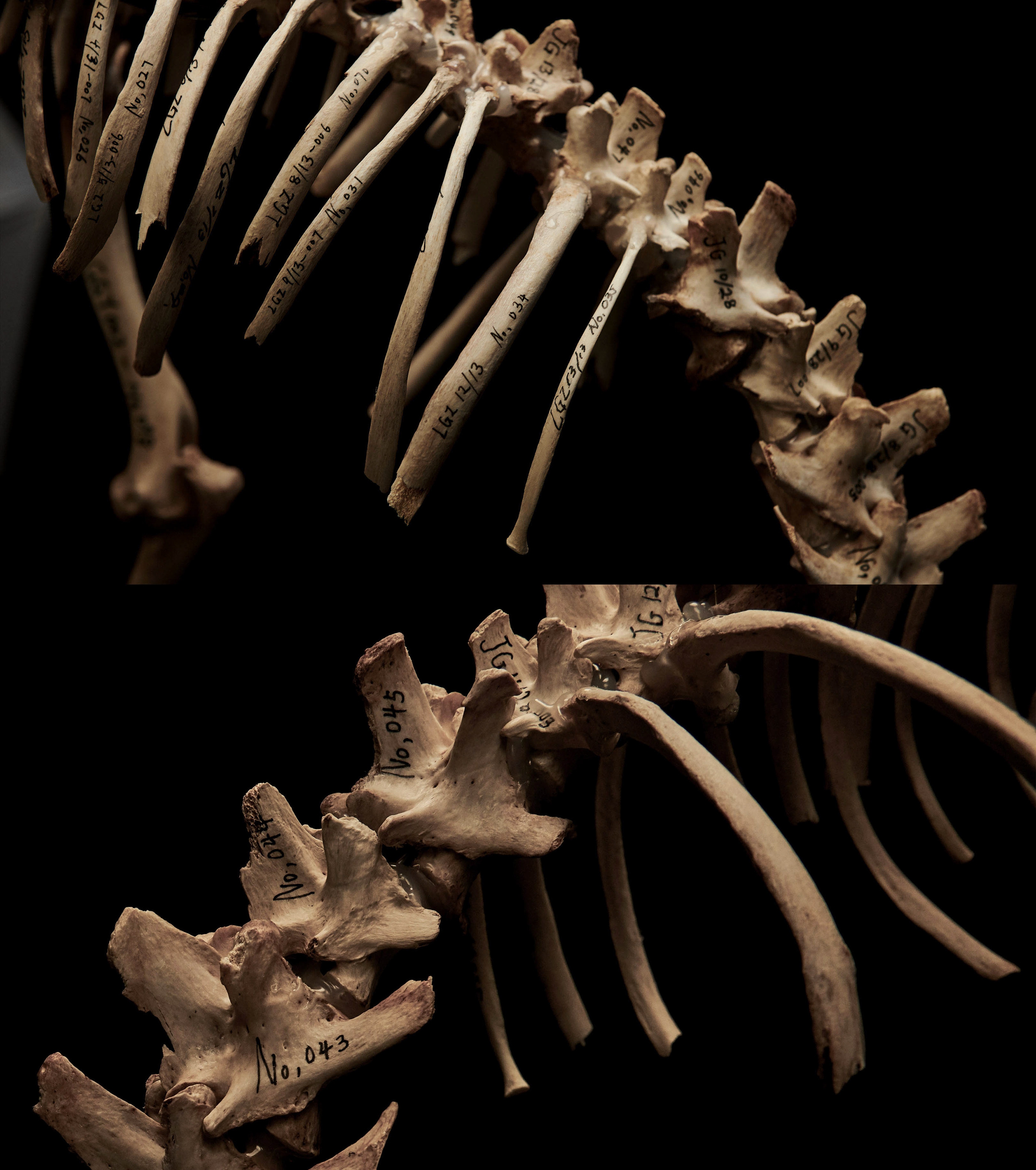 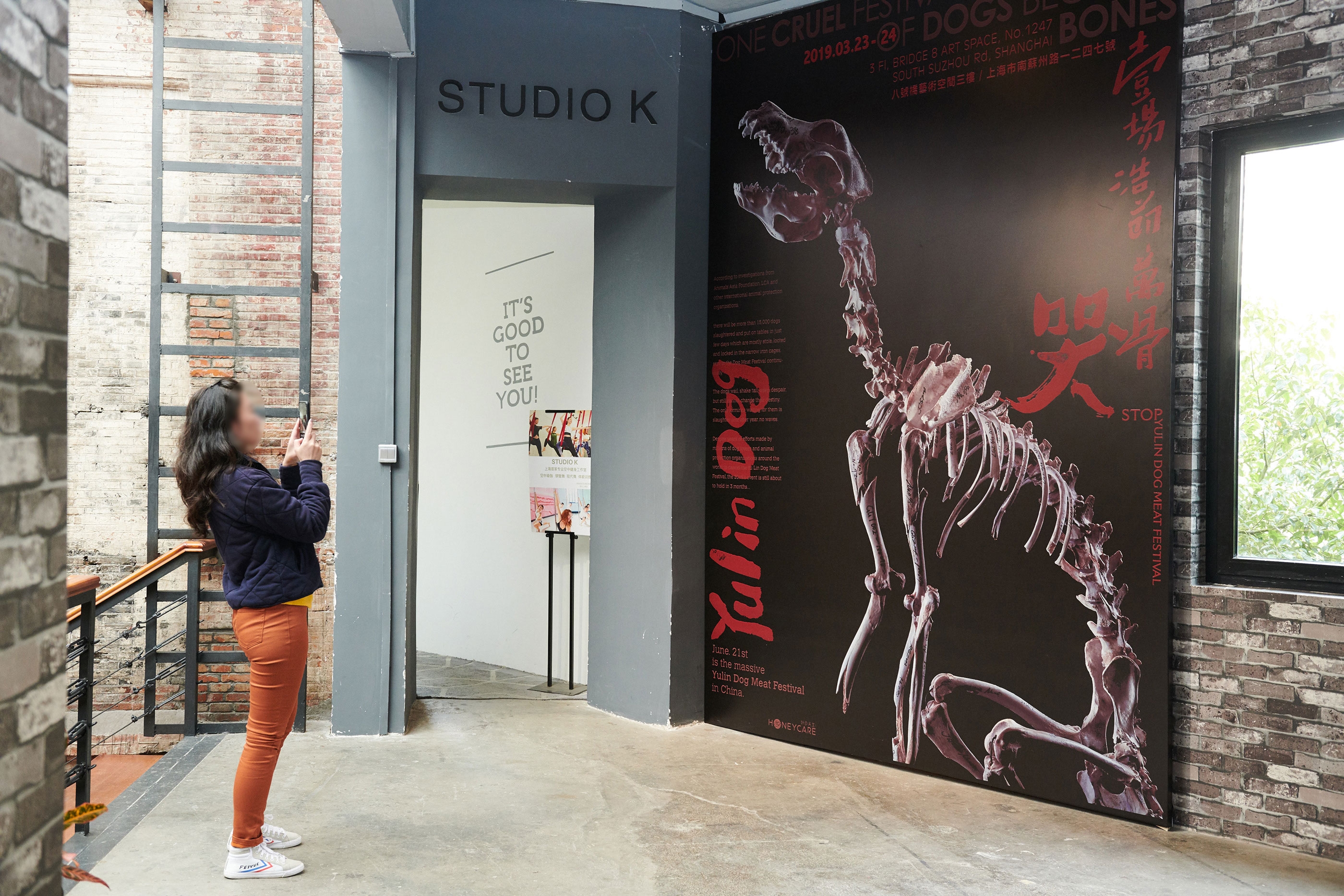 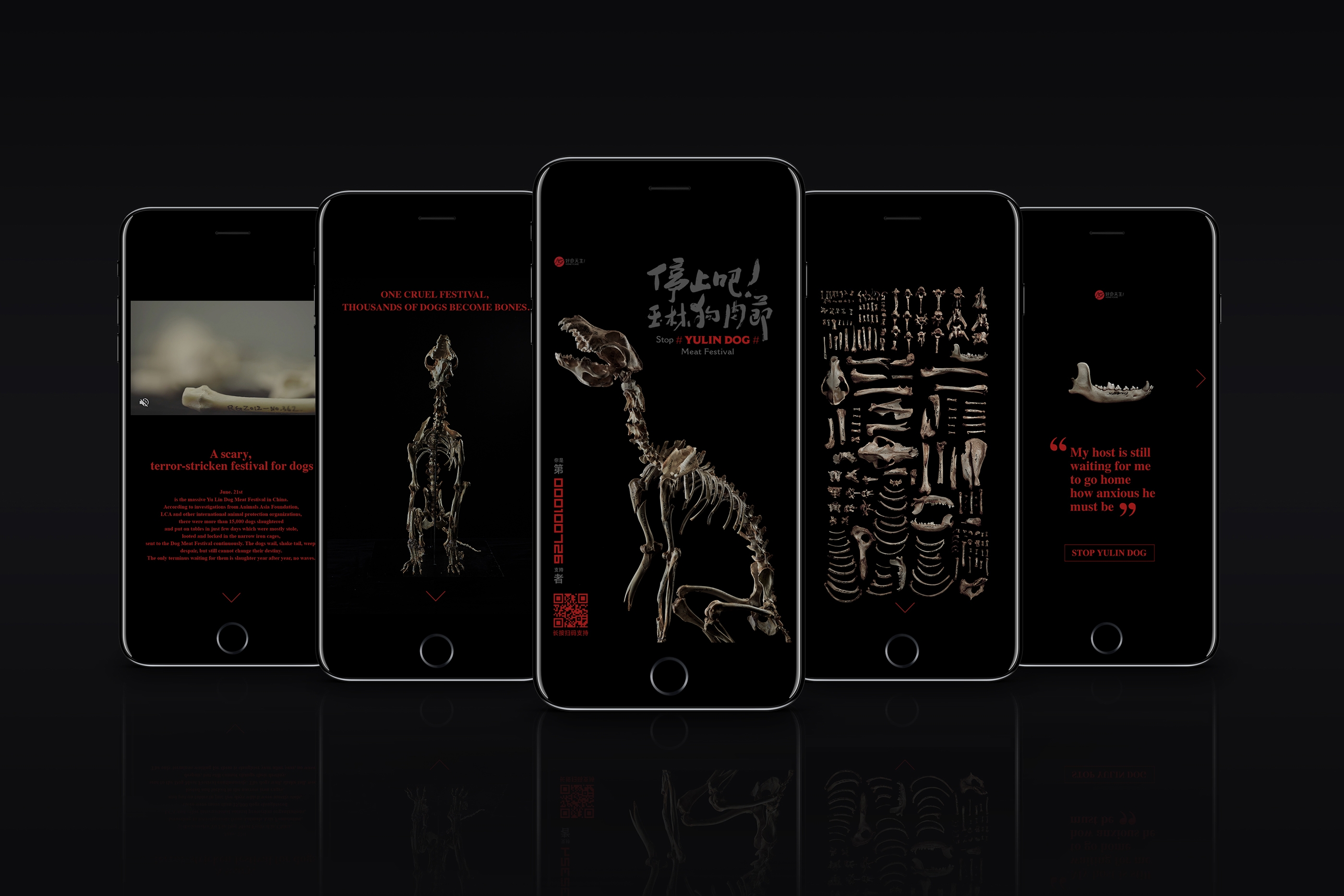 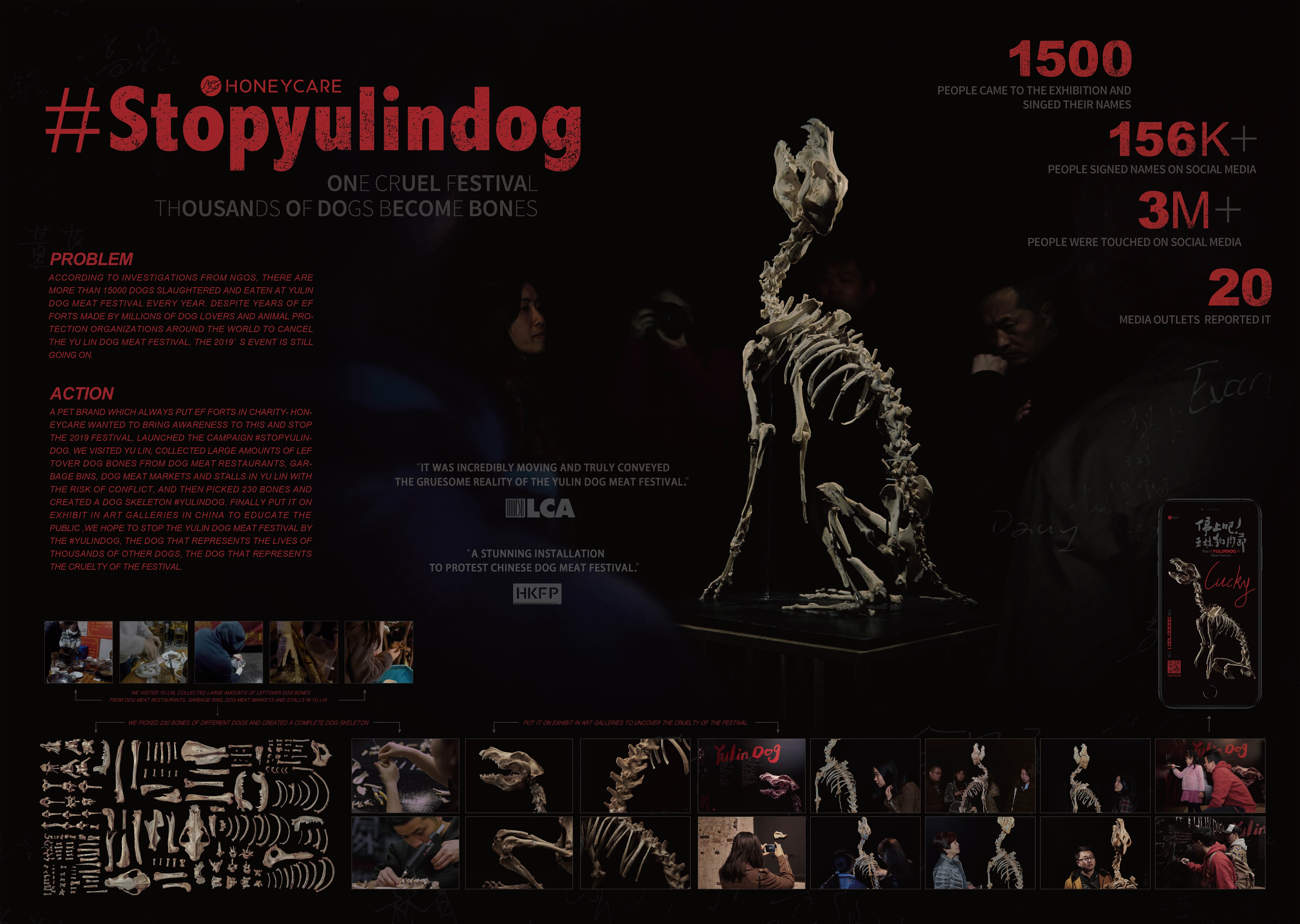 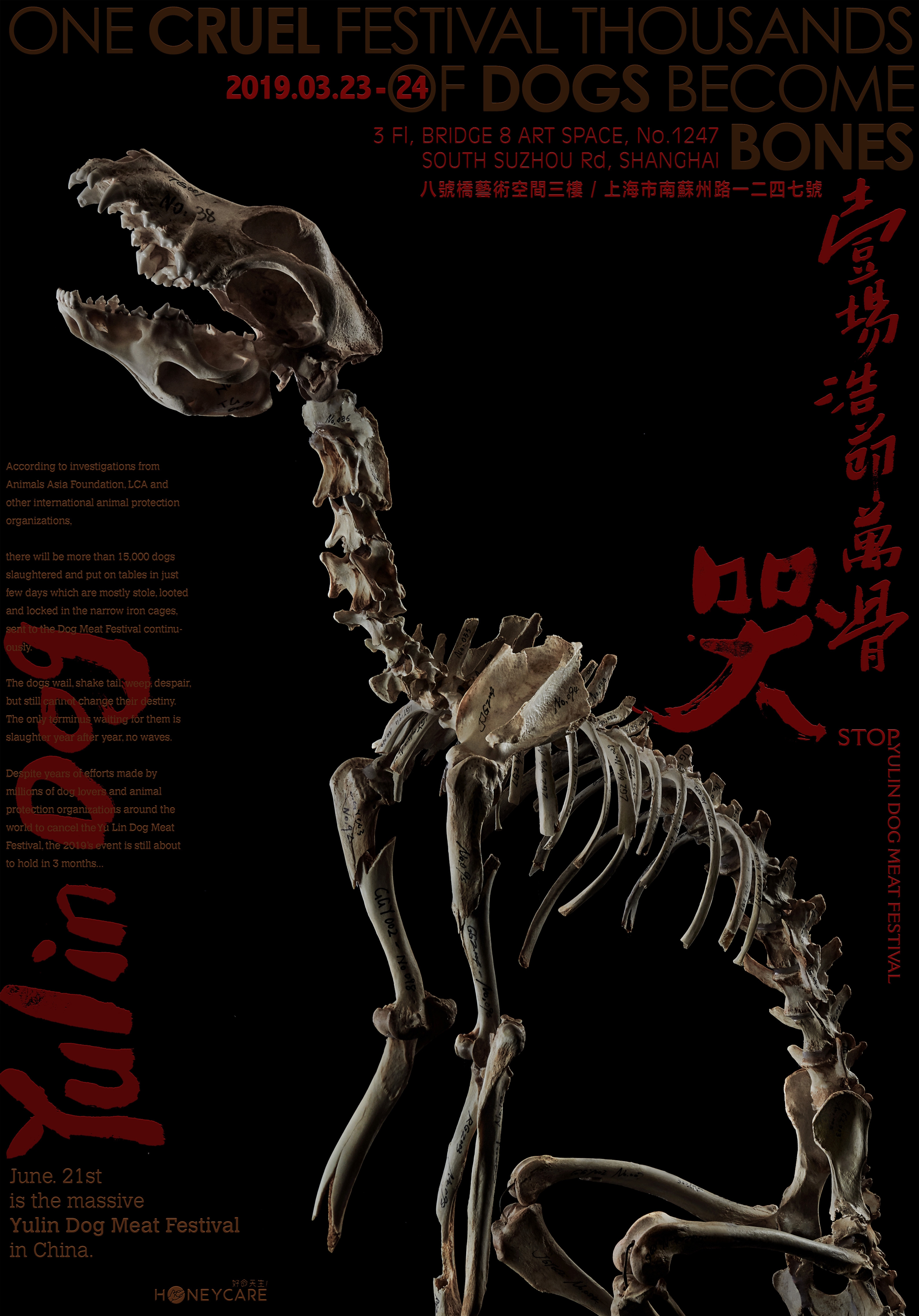 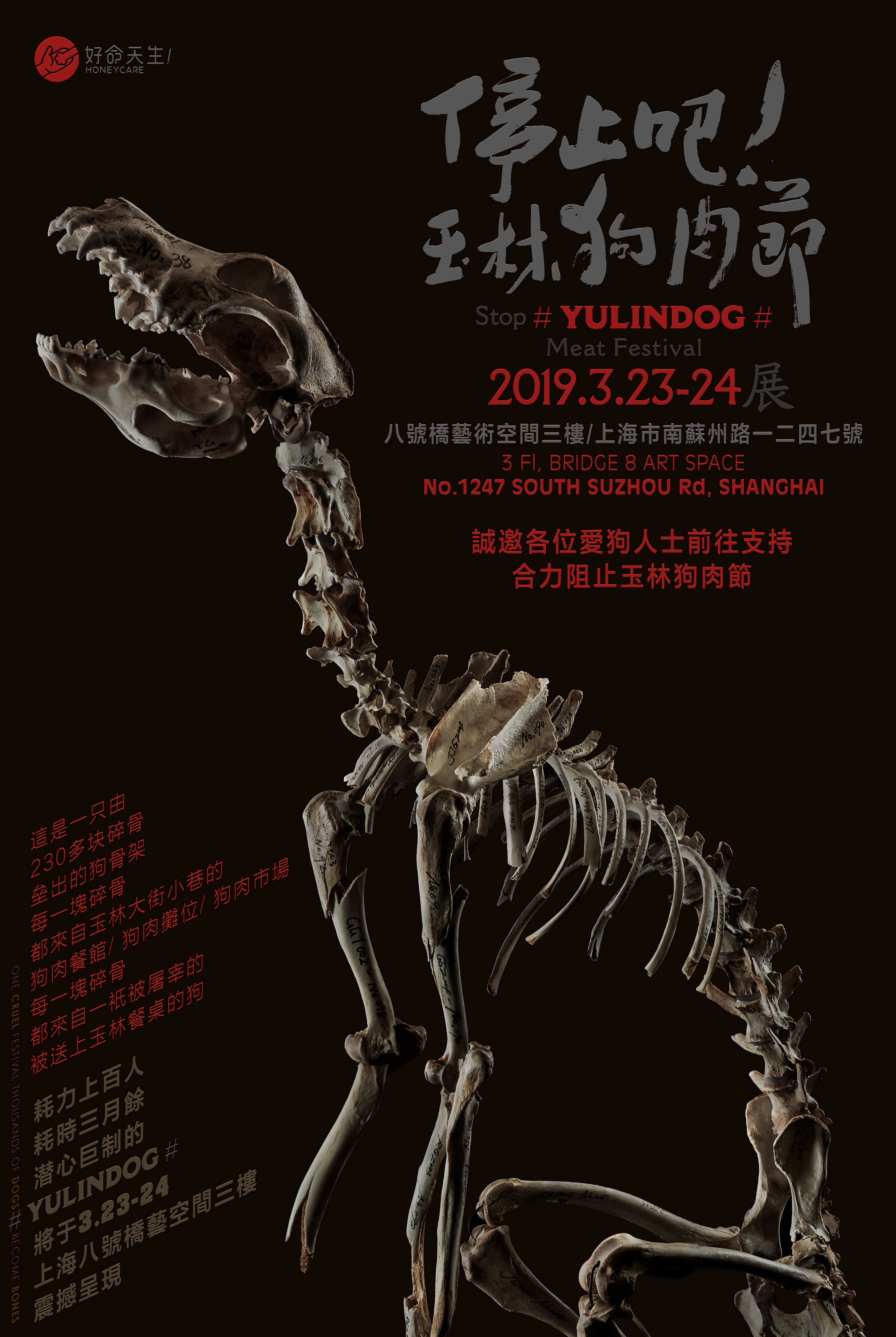