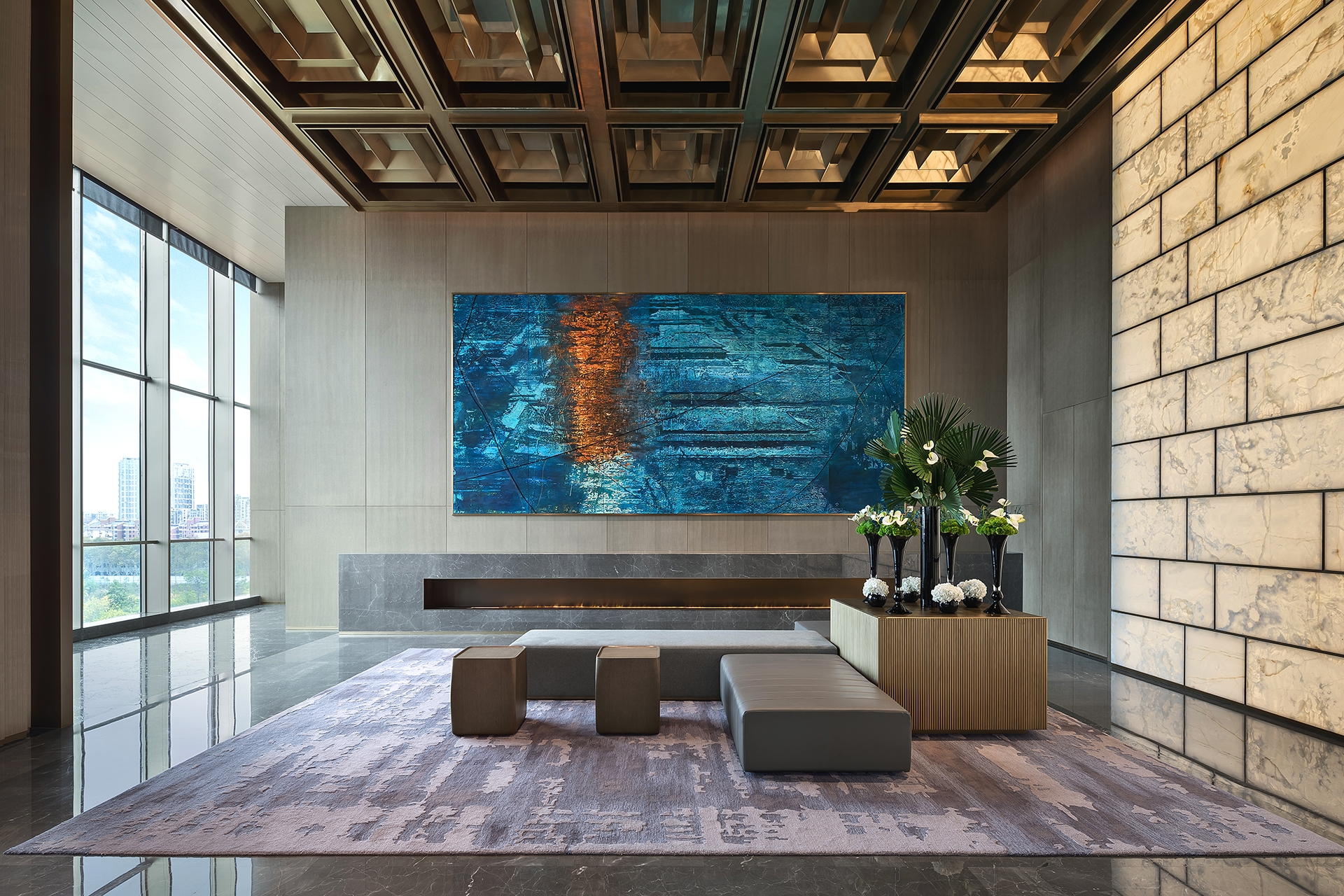 Kempinski Hotel Nanjing is located near to the Ming Dynasty Palace Ruins, which is also  known as the biggest palace complex in the Middle Ages with rich traditional cultural heritage. In order to make the fleeting yet glorious Ming Dynasty Palace culture to be memorised as time passes by, and also endow the hotel with a differentiated competitive advantage, YANG takes Ming Dynasty Palace as inspiration, adopts the approach of story-telling of the magnificent space and retraces the ancient Chinese civilisation of 600 years ago to create a unique Kempinski Hotel in Nanjing. 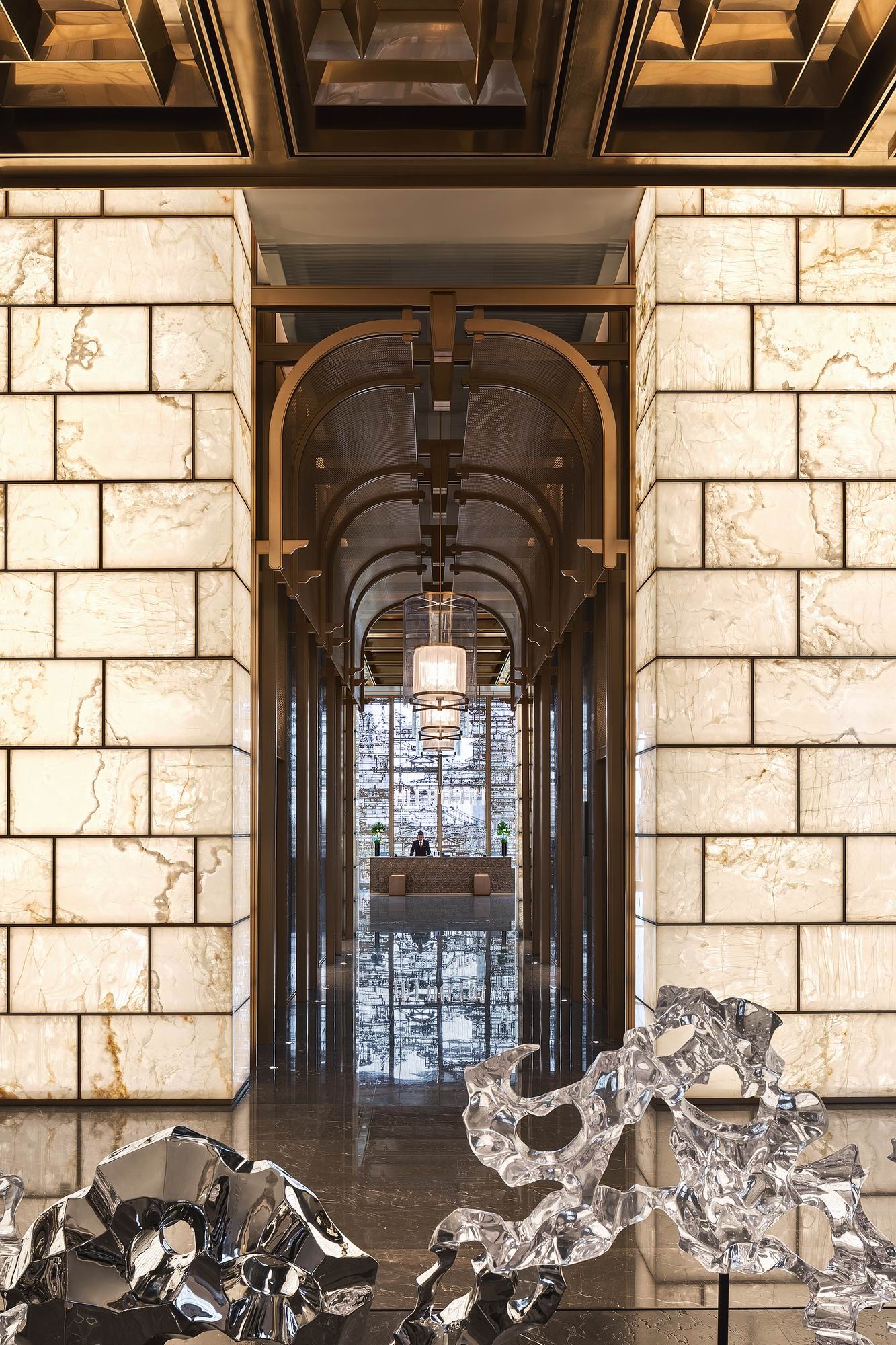 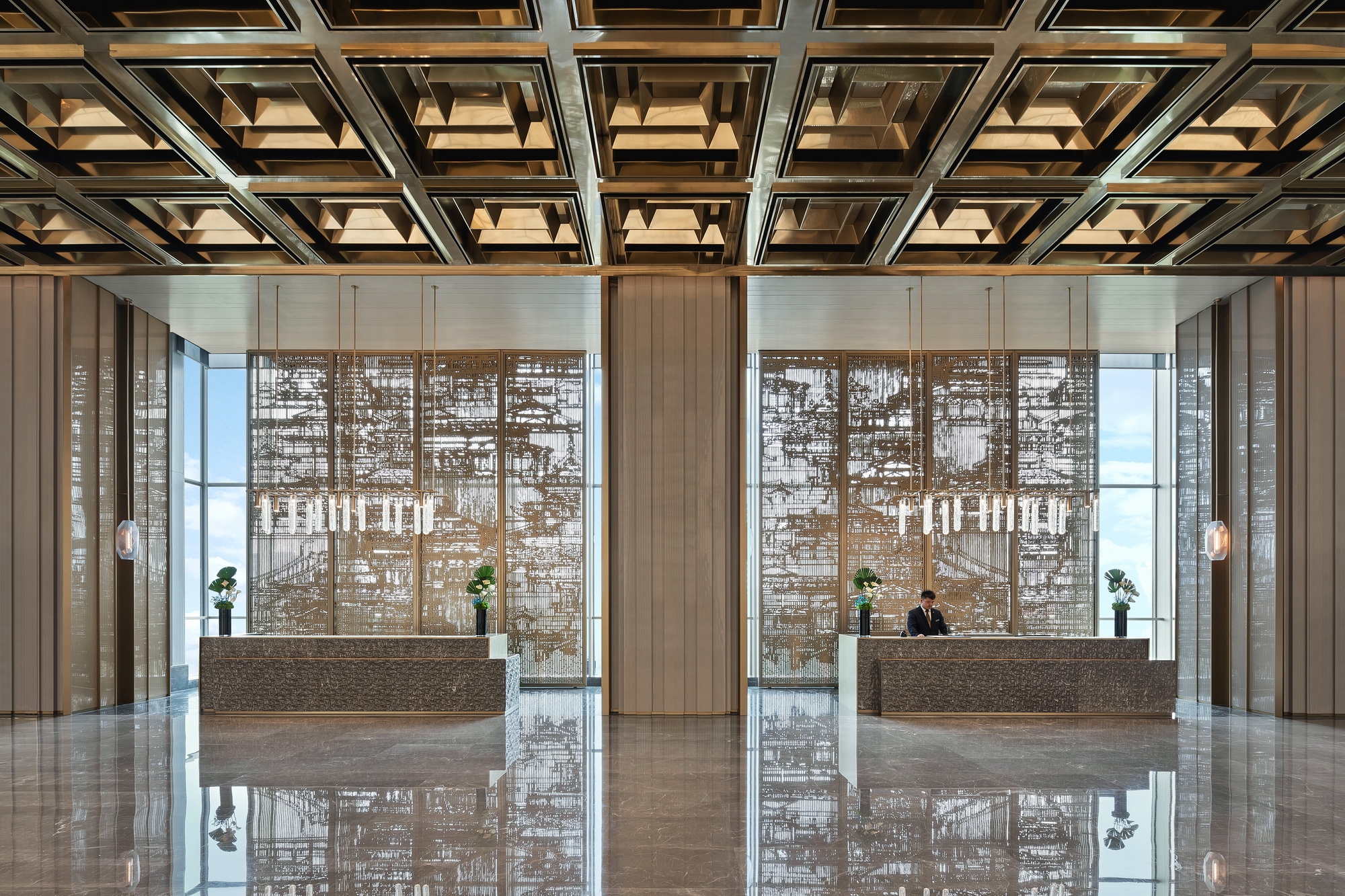 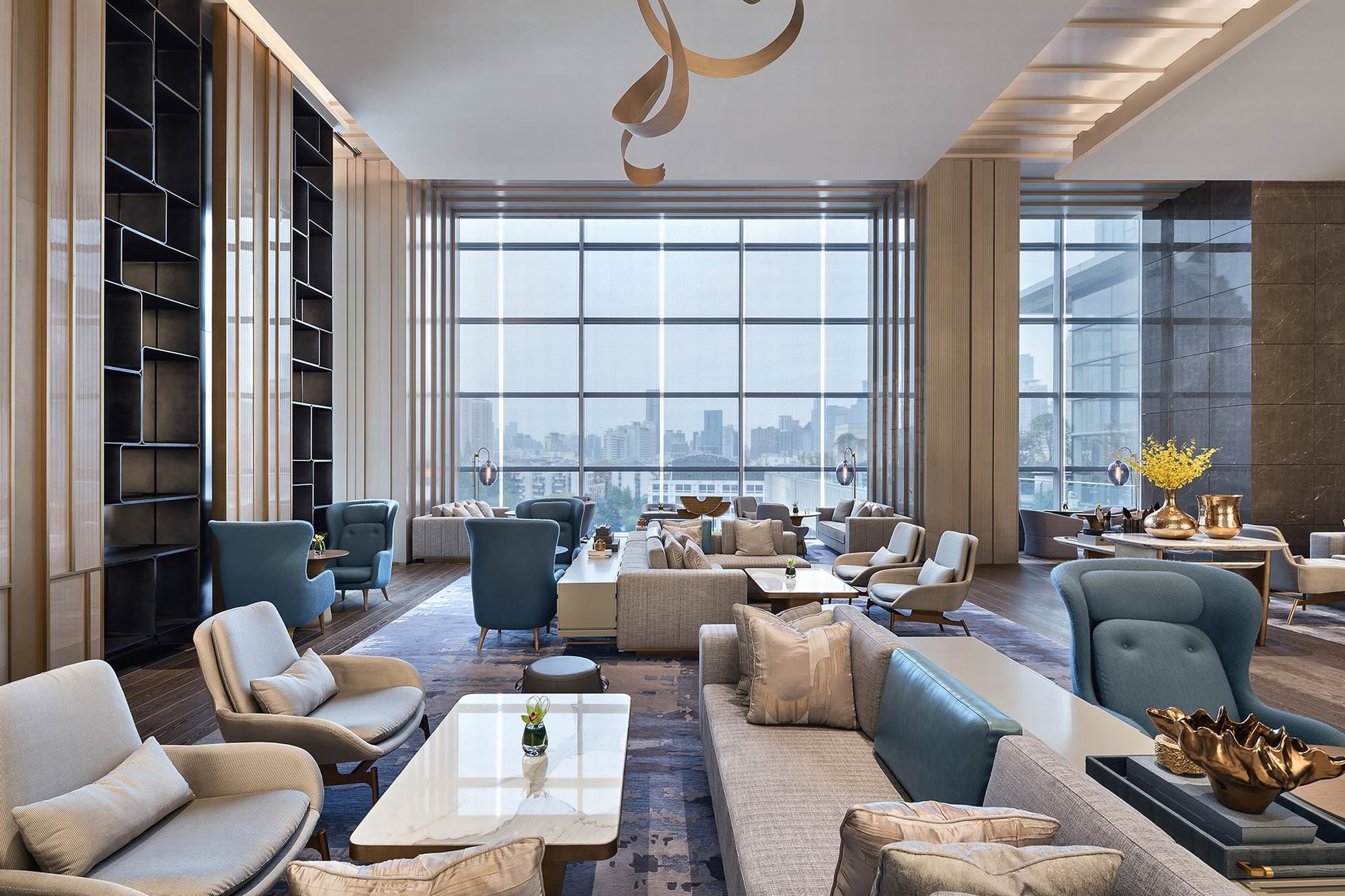 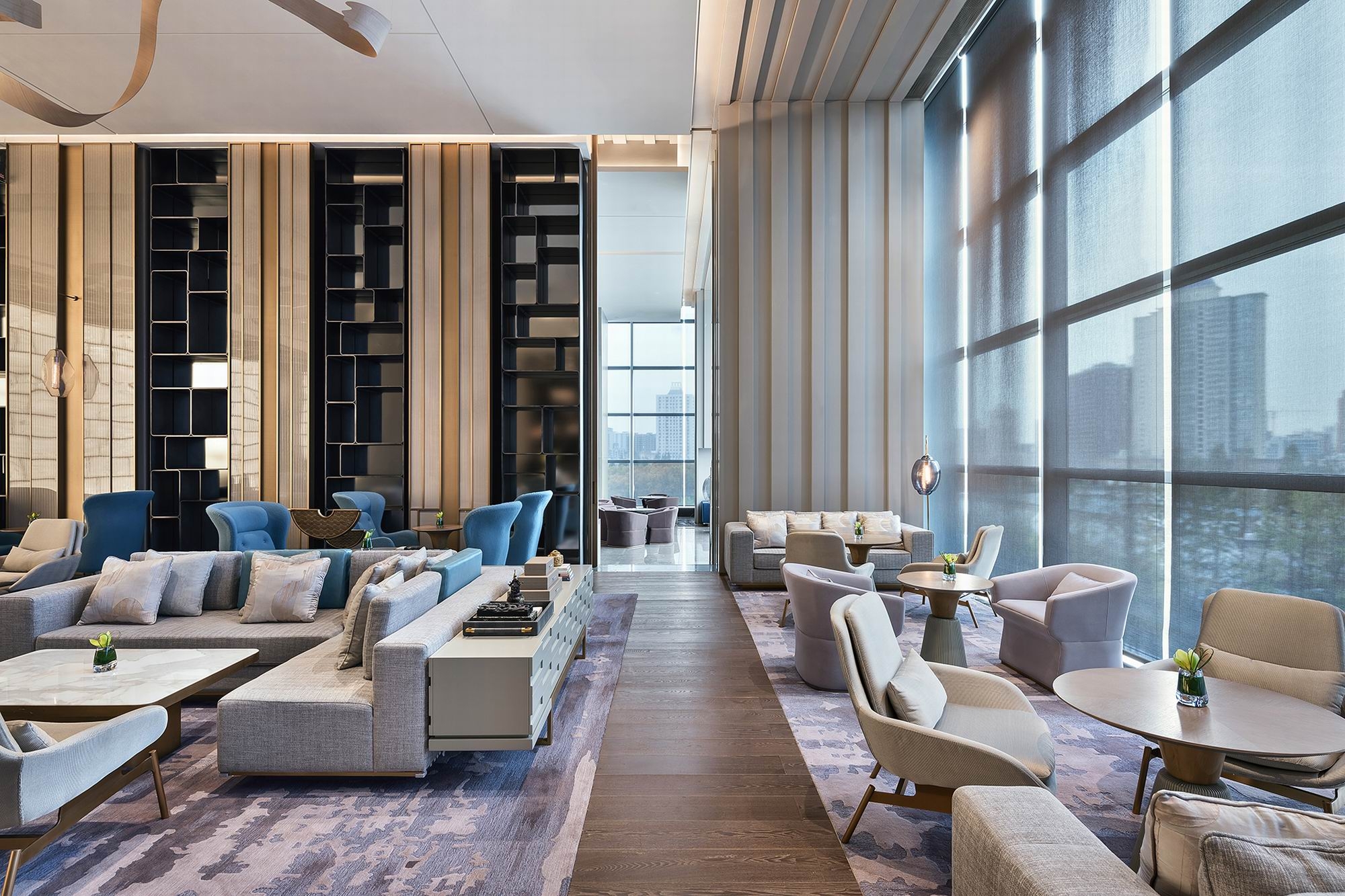 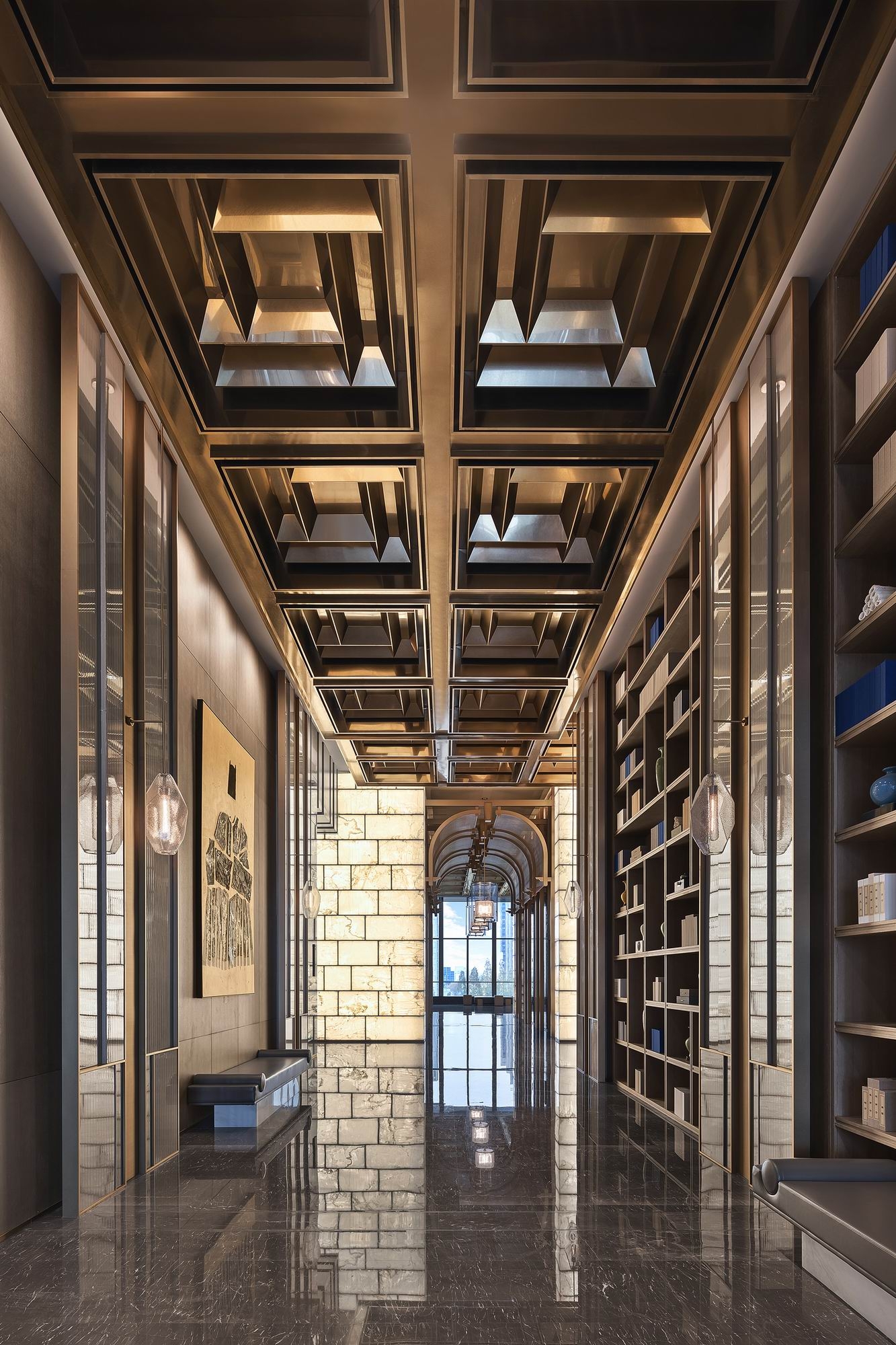 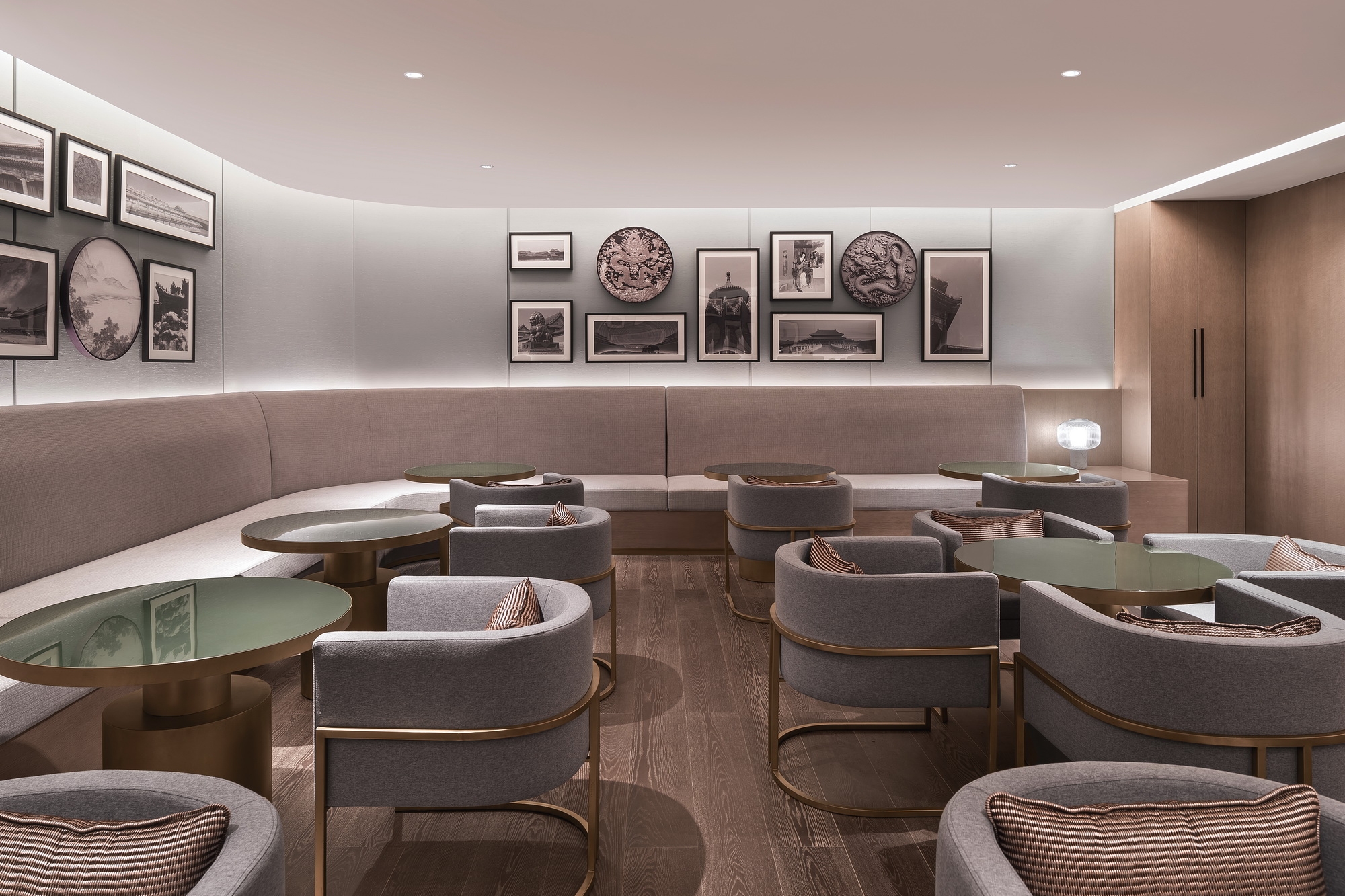 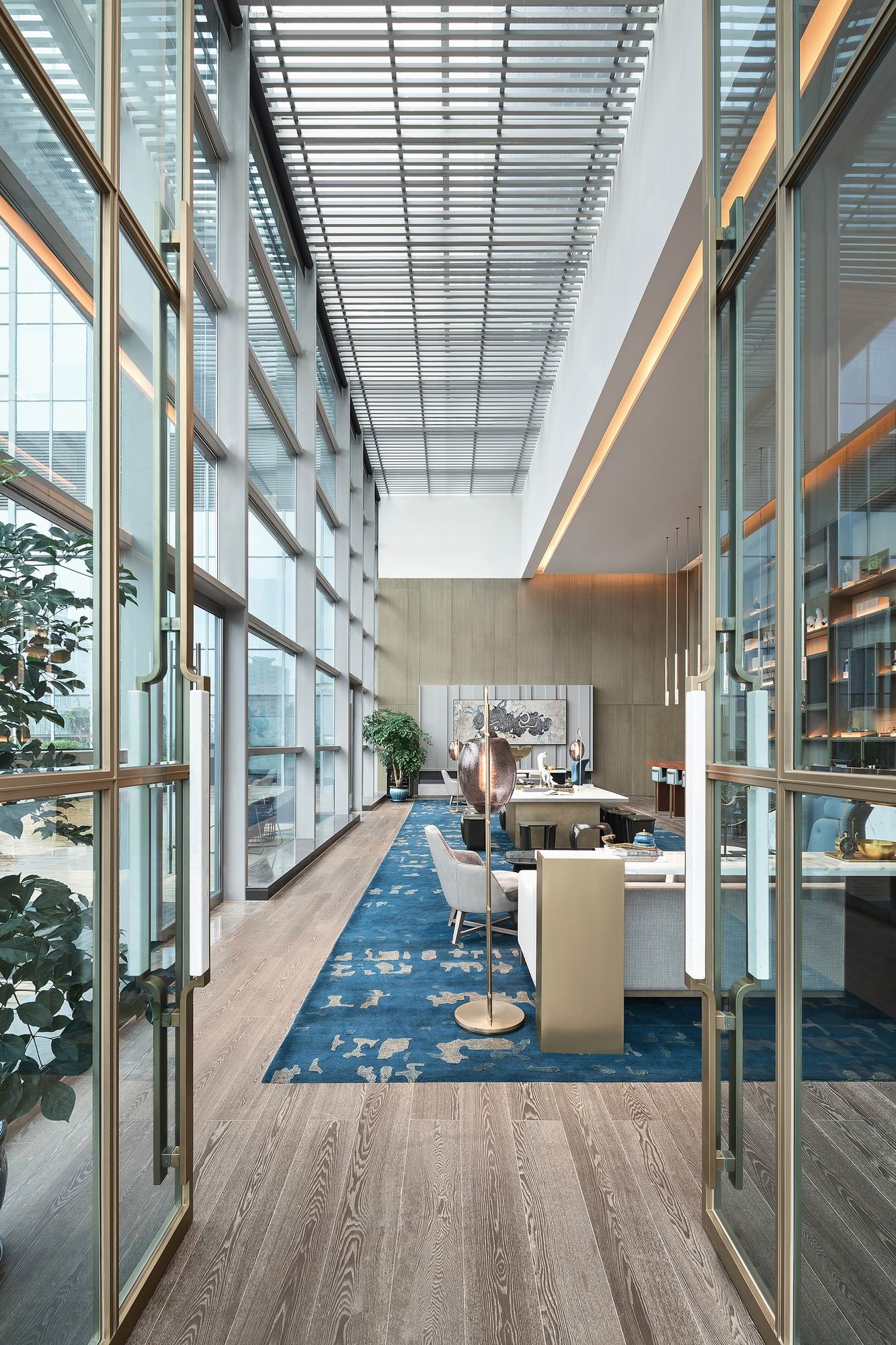 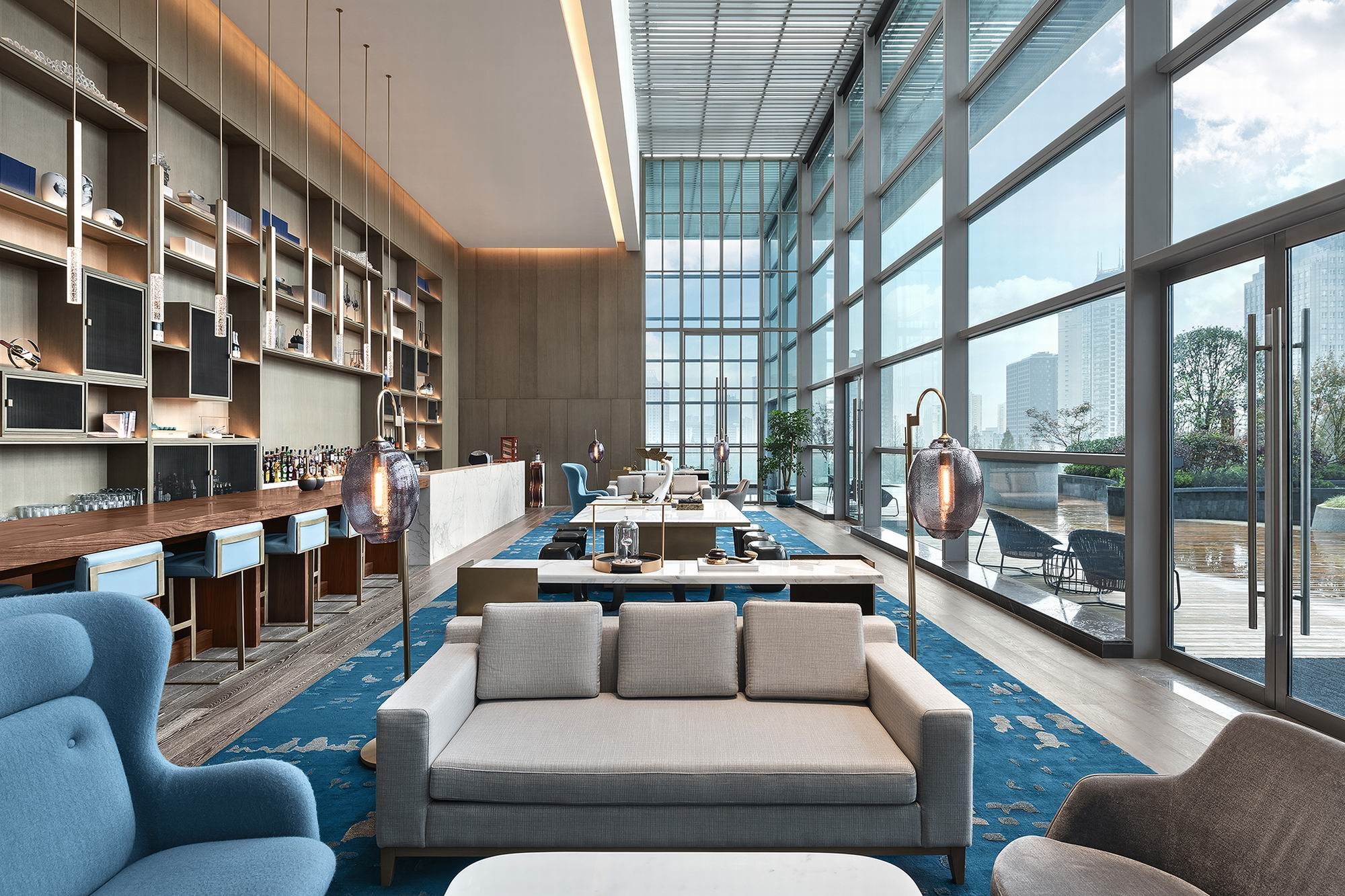 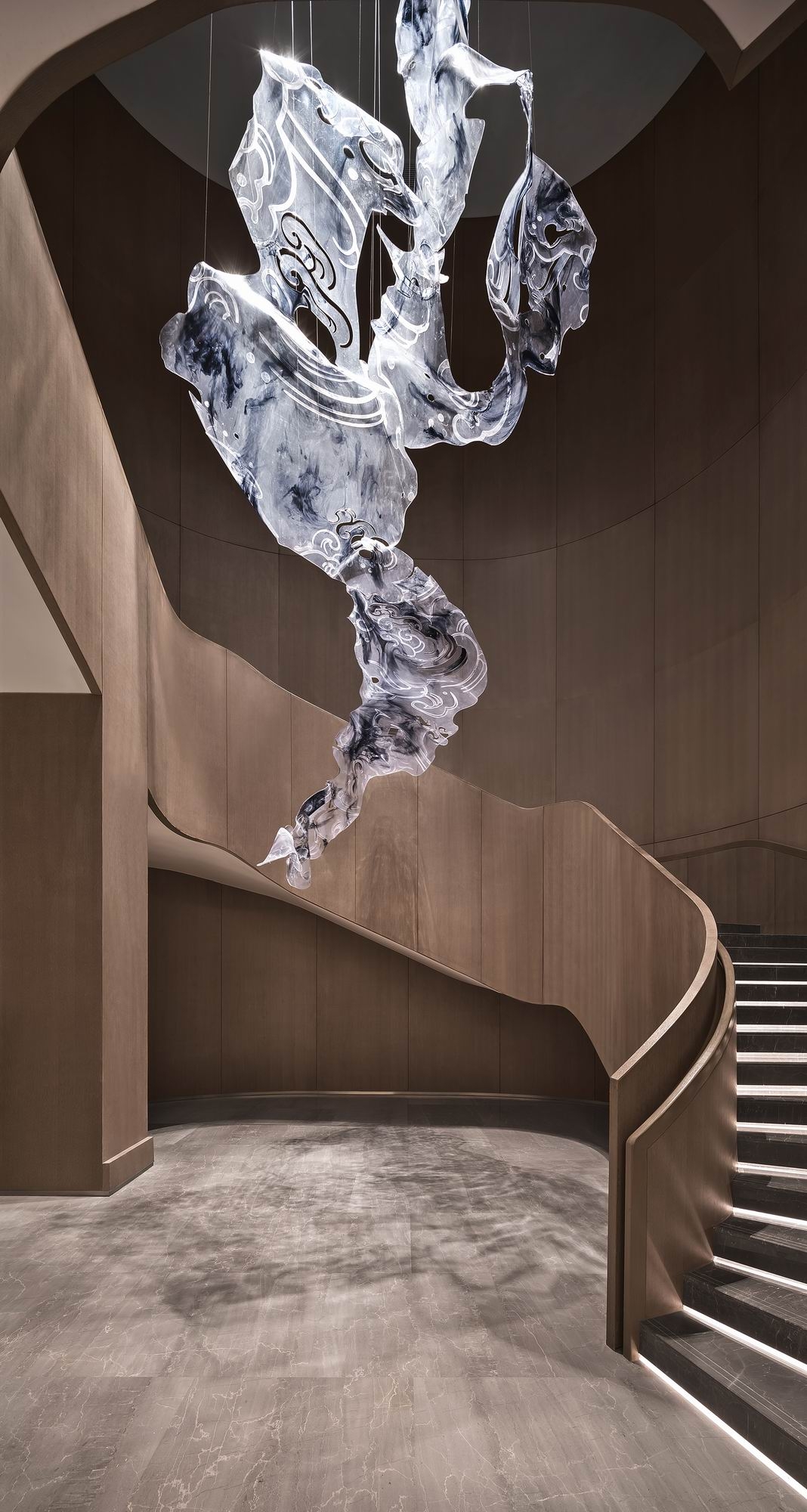 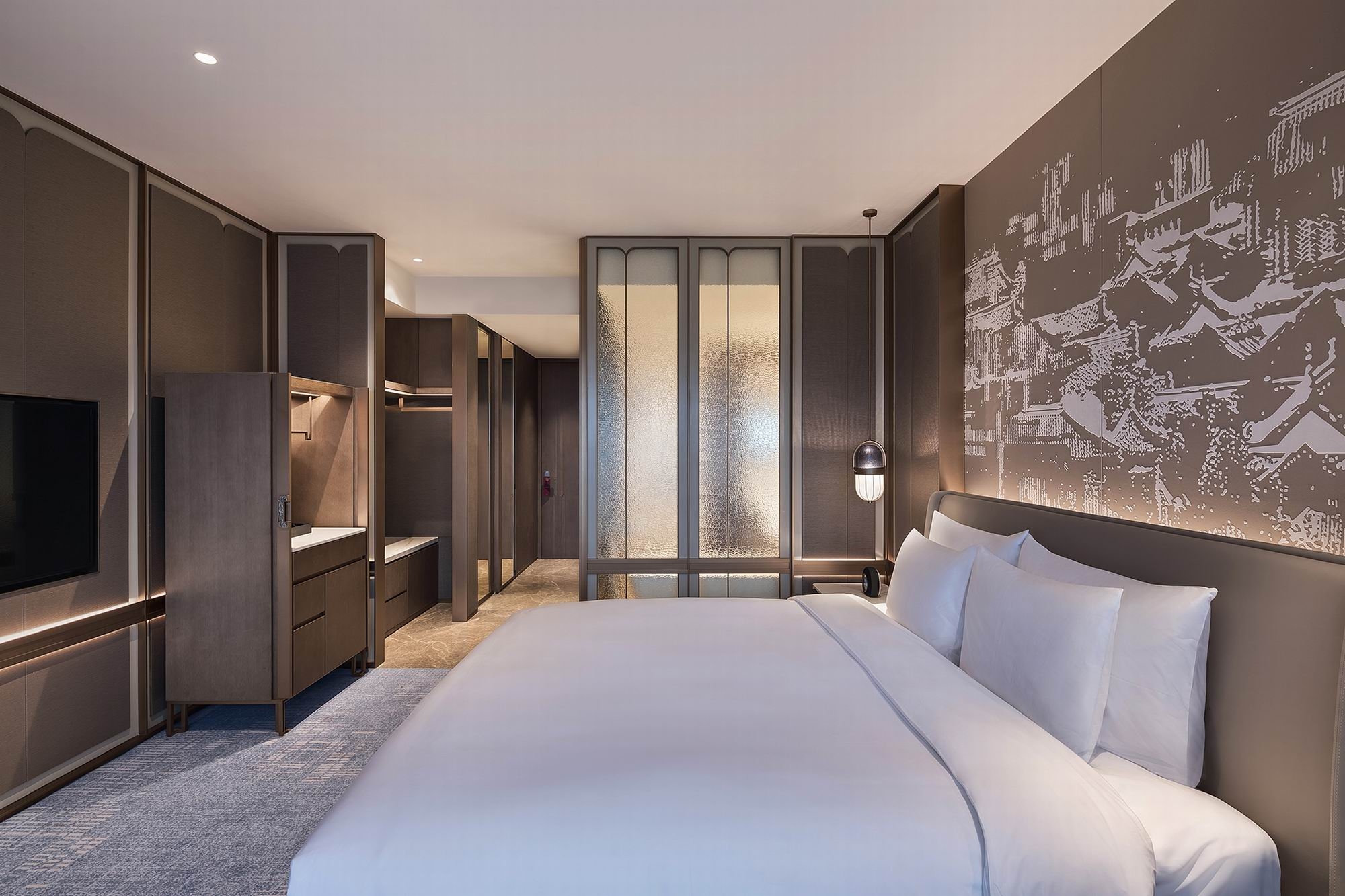