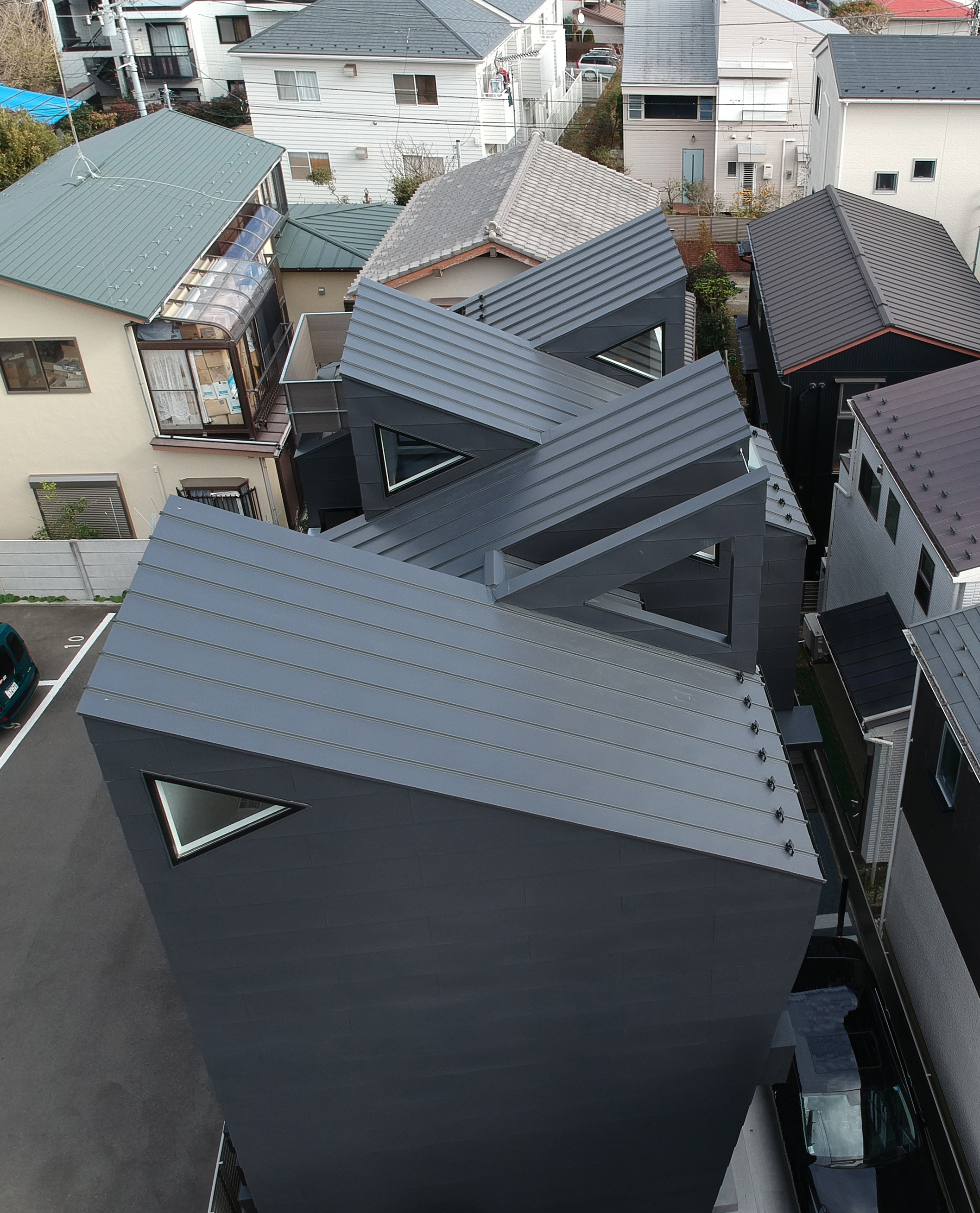 Near Hasedera Temple, in the ancient city of Kamakura, is where the plans for "Hikari Tsuzuraori" ("Meandering Light") were laid. This is the client's vacation home, built with an emphasis on creating an out-of-the-ordinary atmosphere. In addition, the construction was designed to blend in with the surrounding environment of historical Kamakura. The major concept behind the design of the building was to appropriate the image of the city as a place which jumbled together tranquility and urban cacophony, and to directly represent those elements as an environment of "stillness" and "motion." 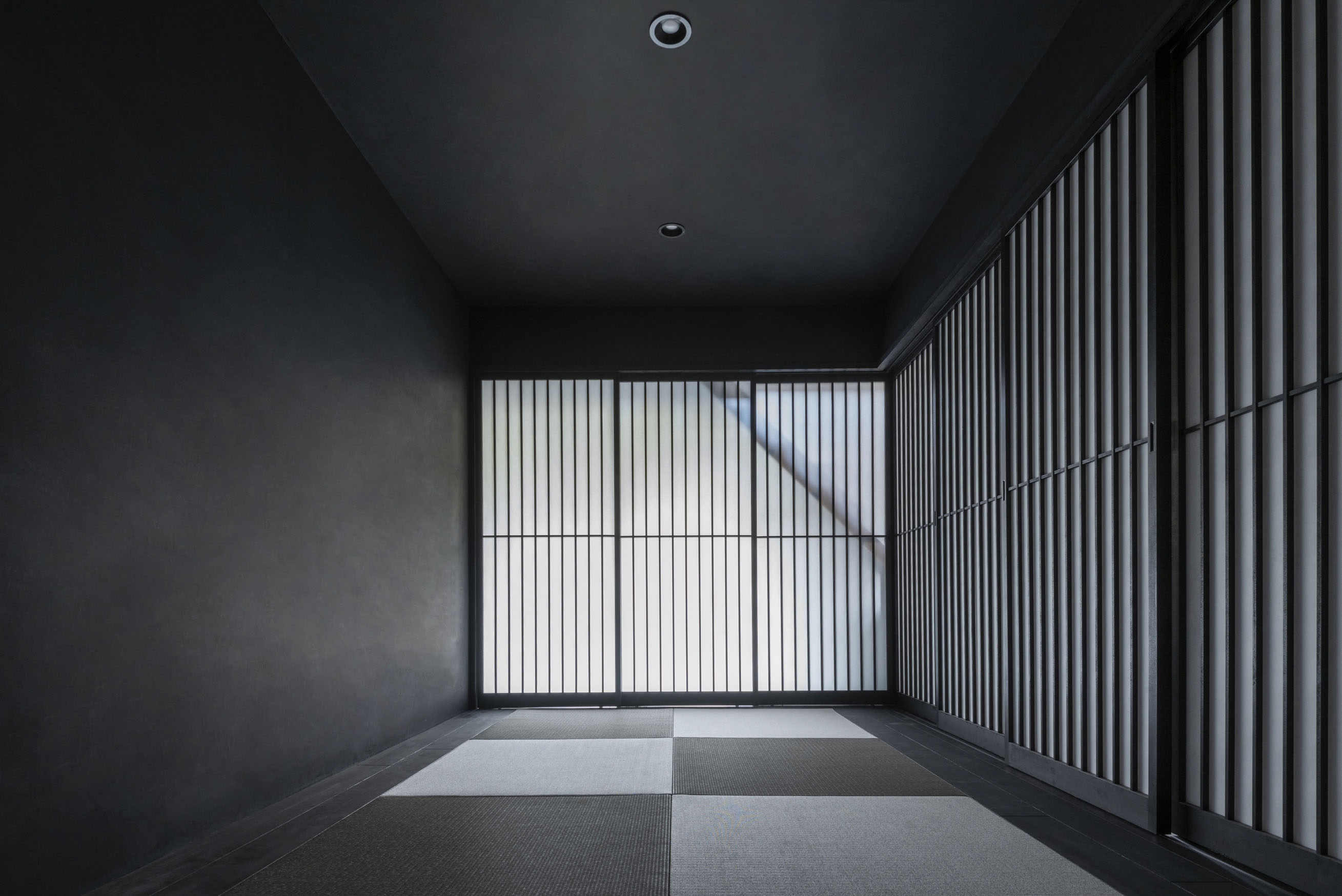 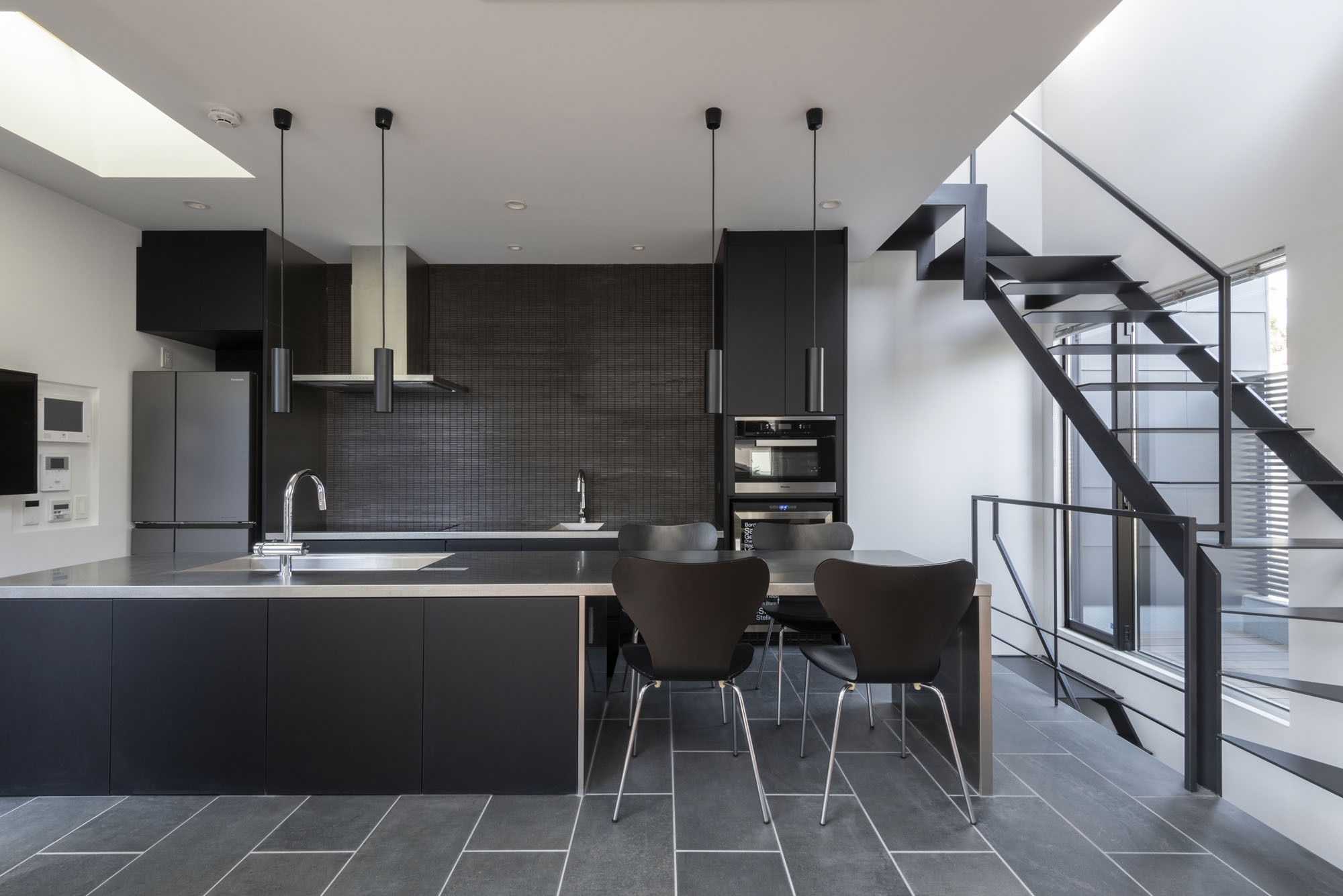 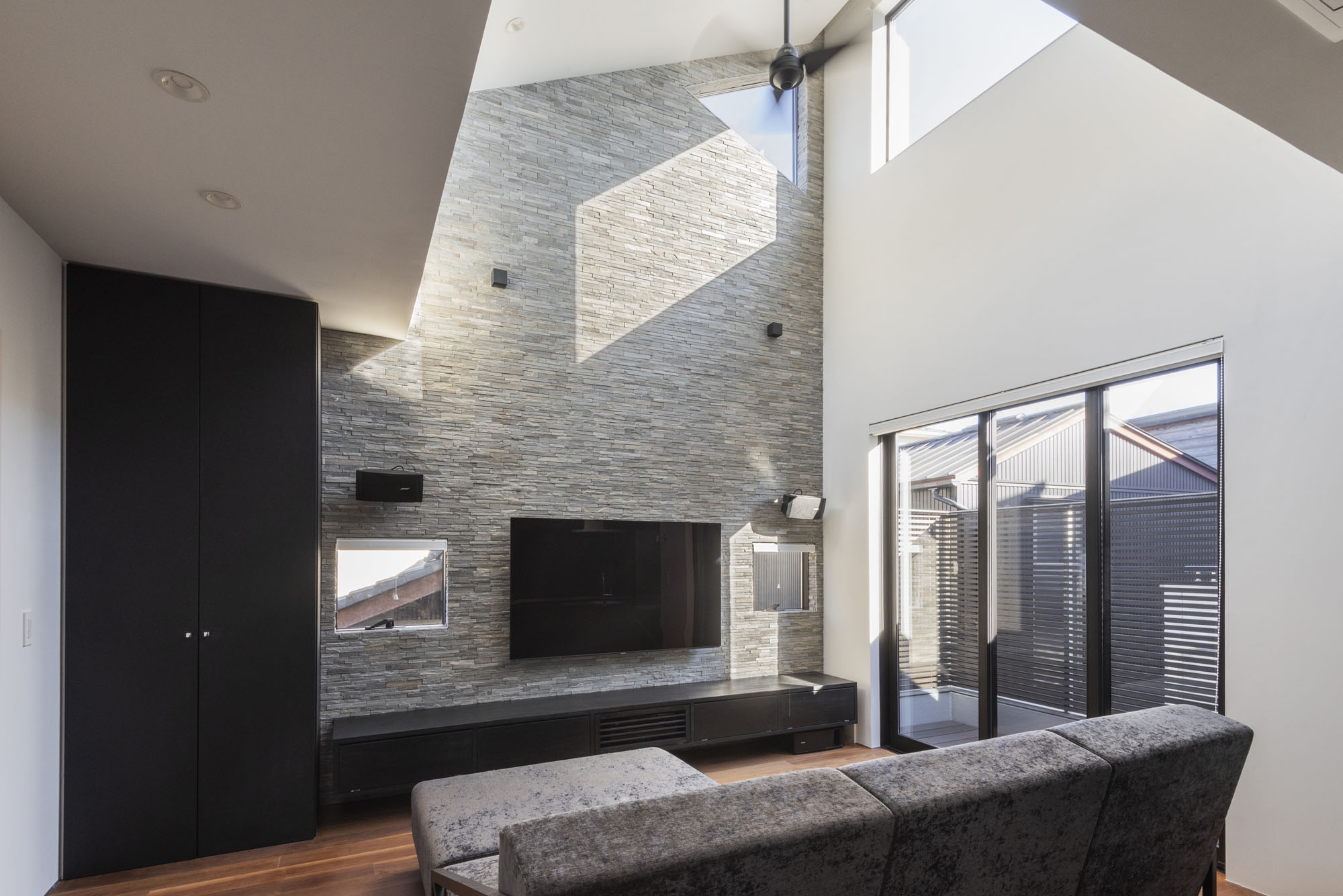 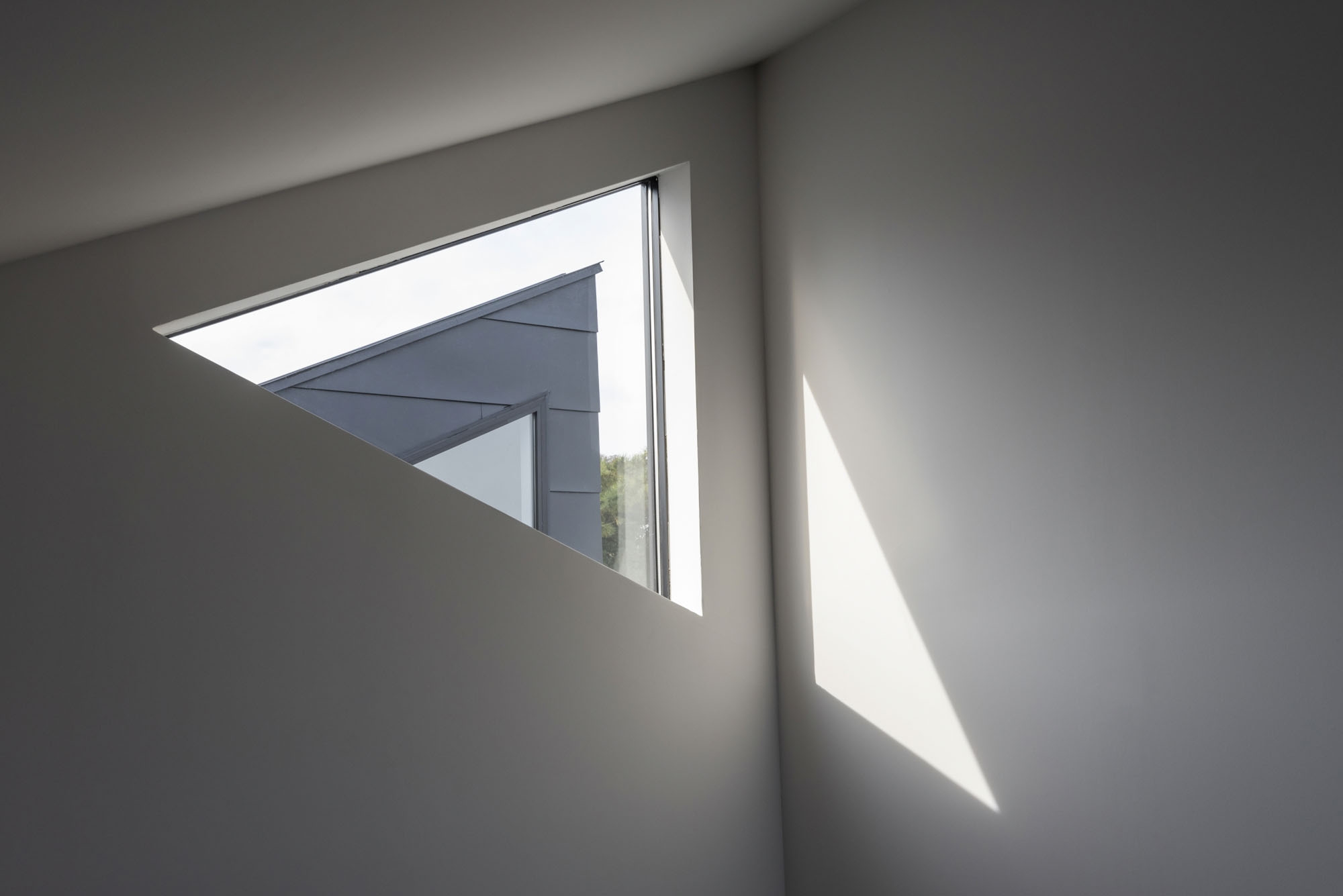 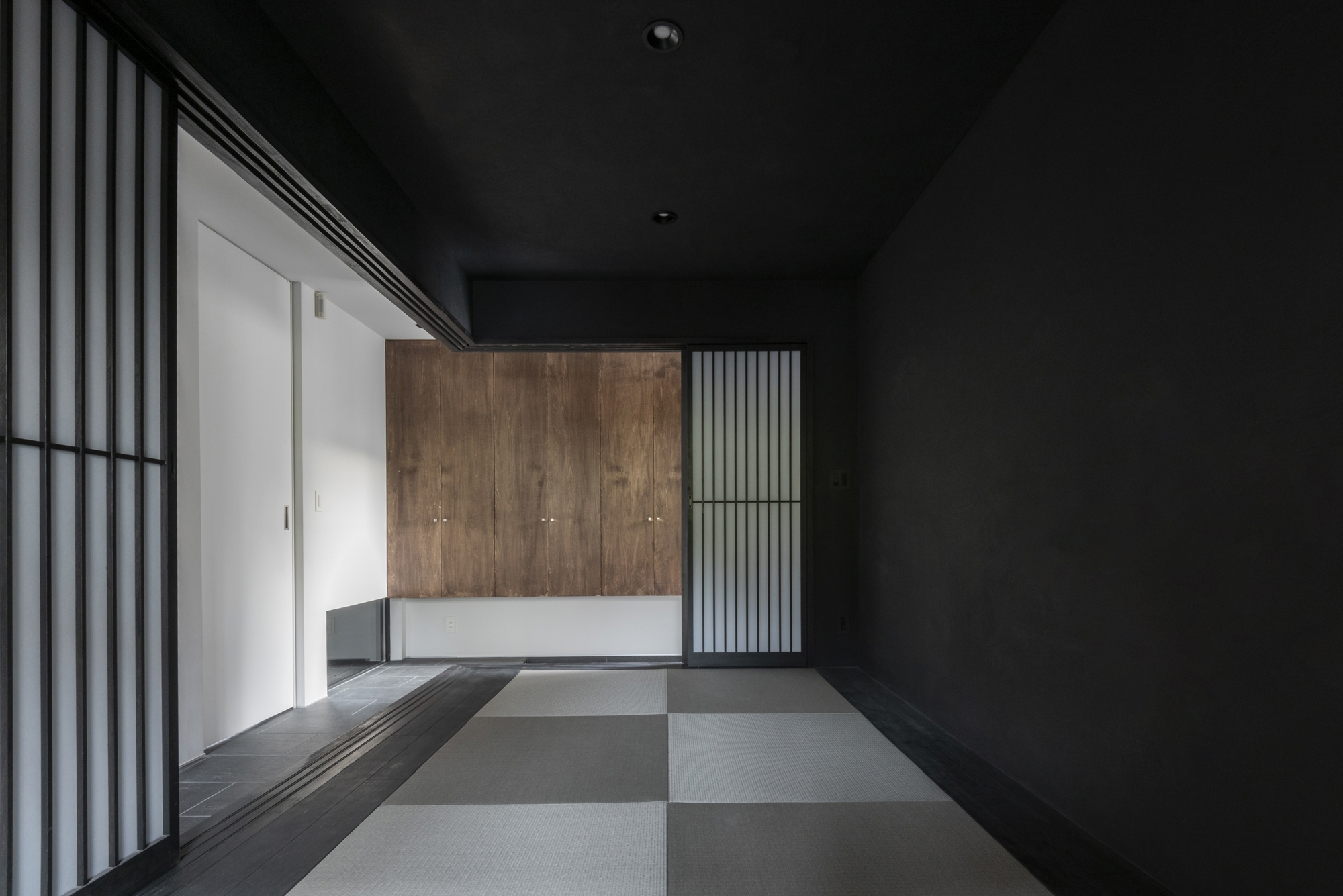 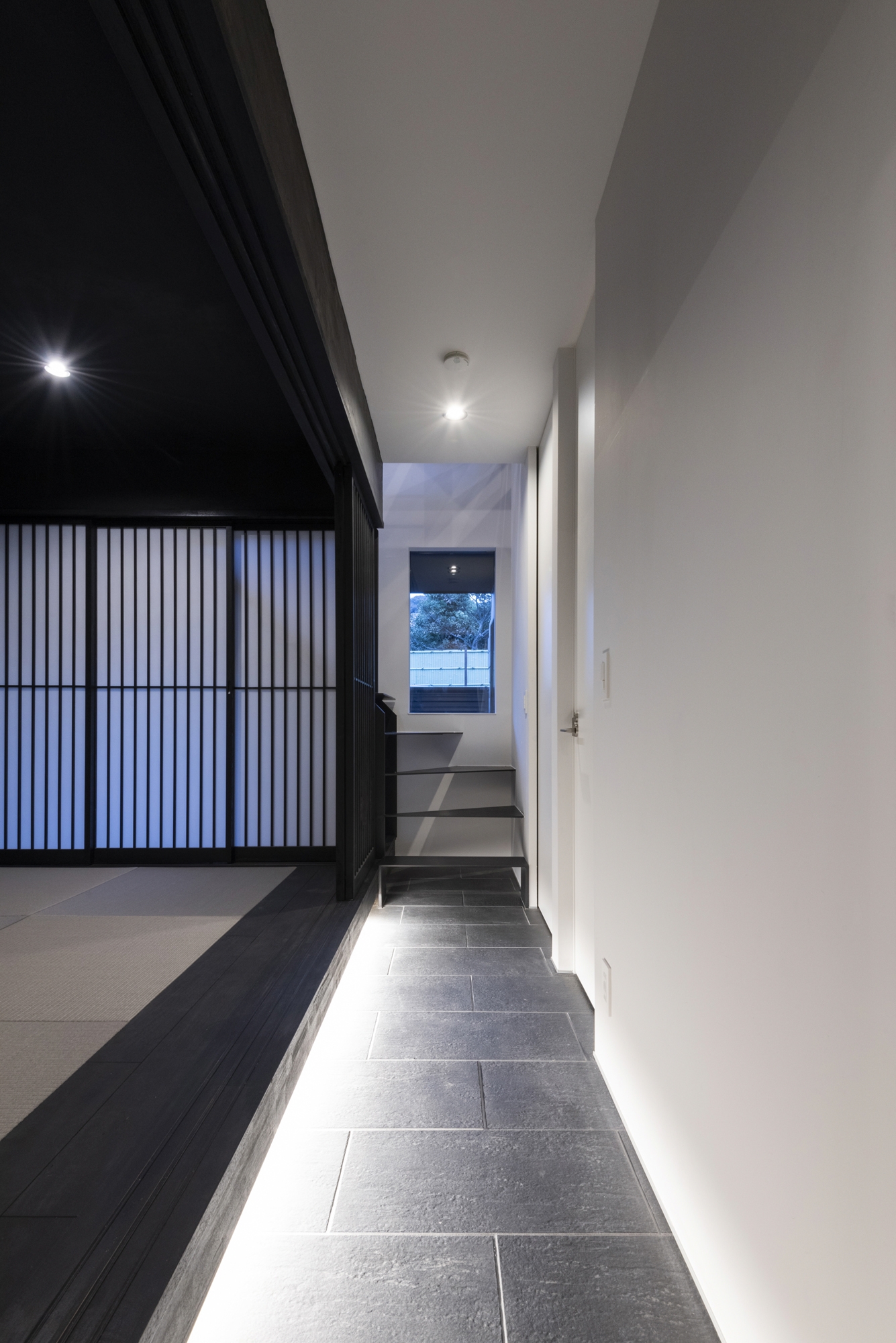 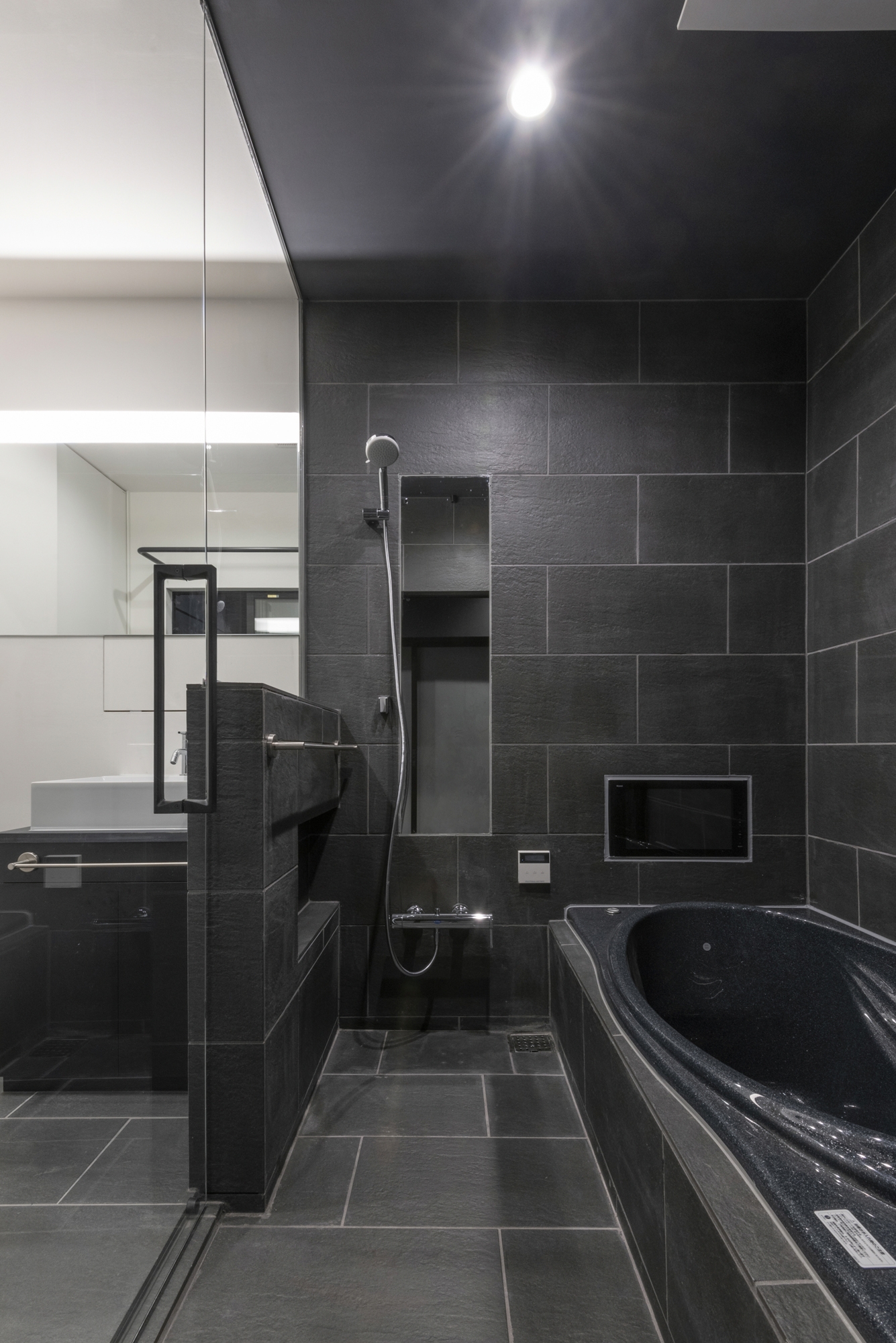 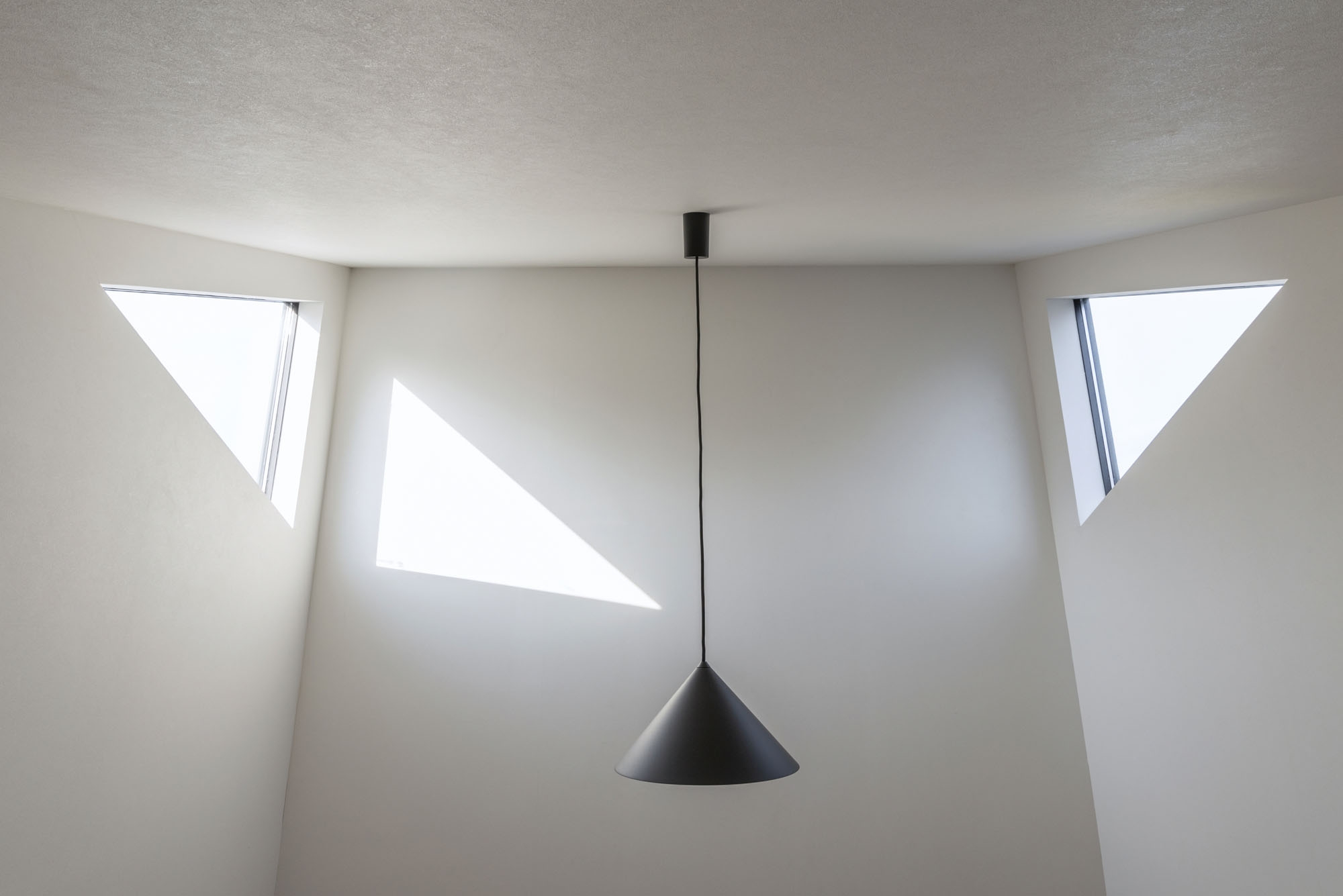 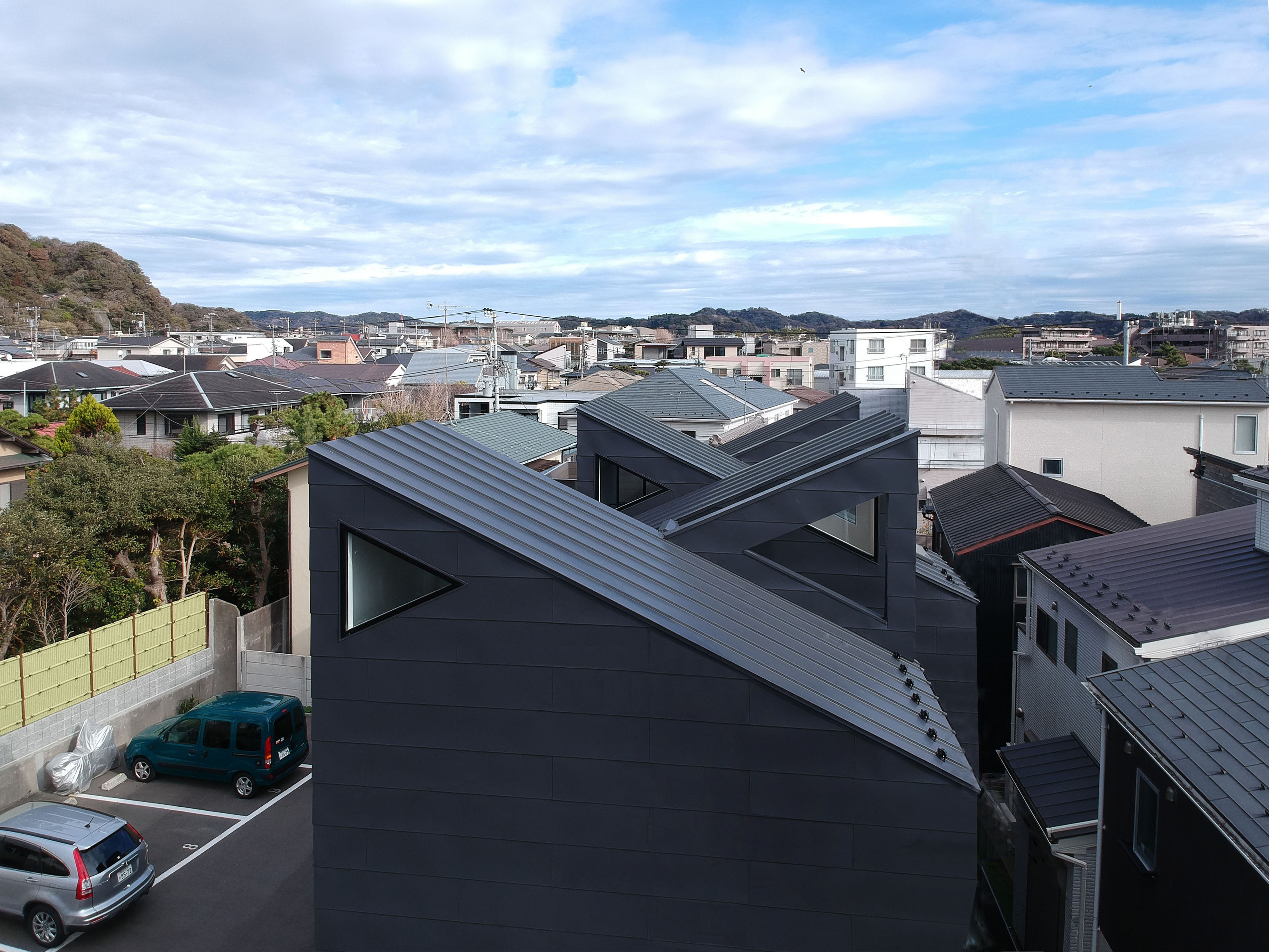