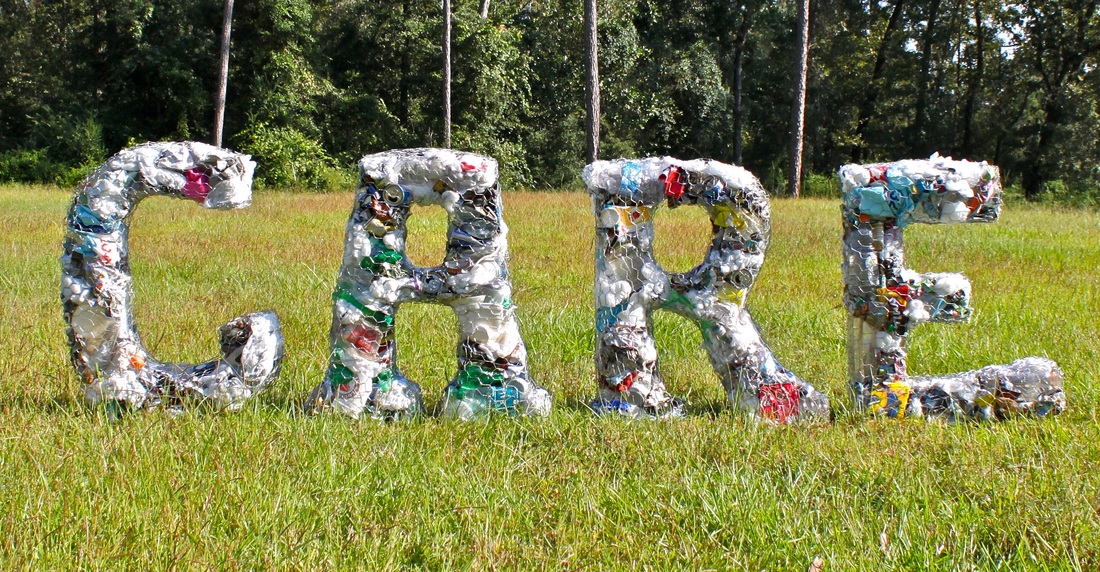 The Litter Letter Project is a 3D messaging system of letters constructed from chicken wire and rebar, filled with litter collected from the roads and highways. By displaying these large scale (up to 8ft tall) visual messages in public places the hope is to provoke response, thought and action about the issue. This project began as my own personal response to the litter collected daily in front of my property along the highway in Louisiana and developed into a community driven initiative with installations now adopted in 14 US states and in cities across 5 continents. 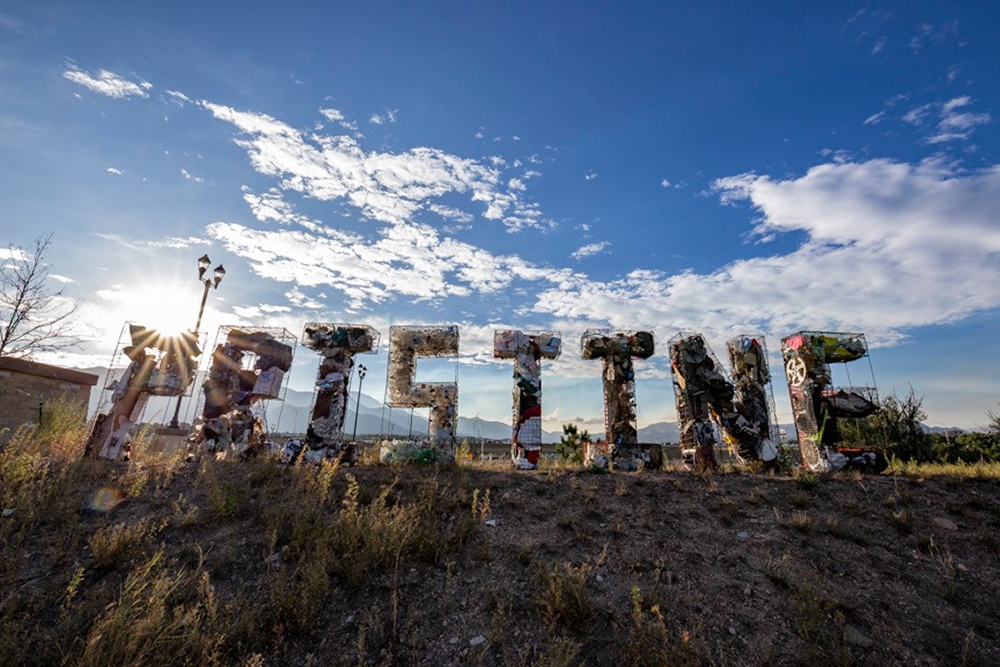 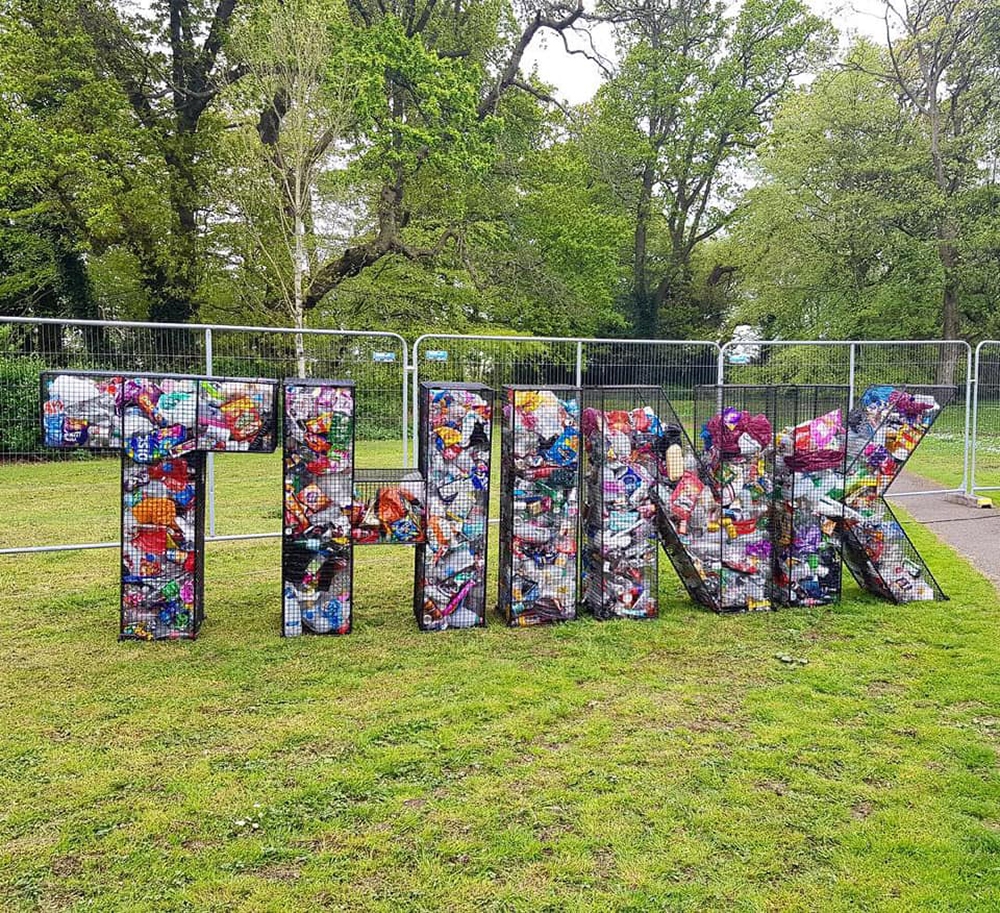 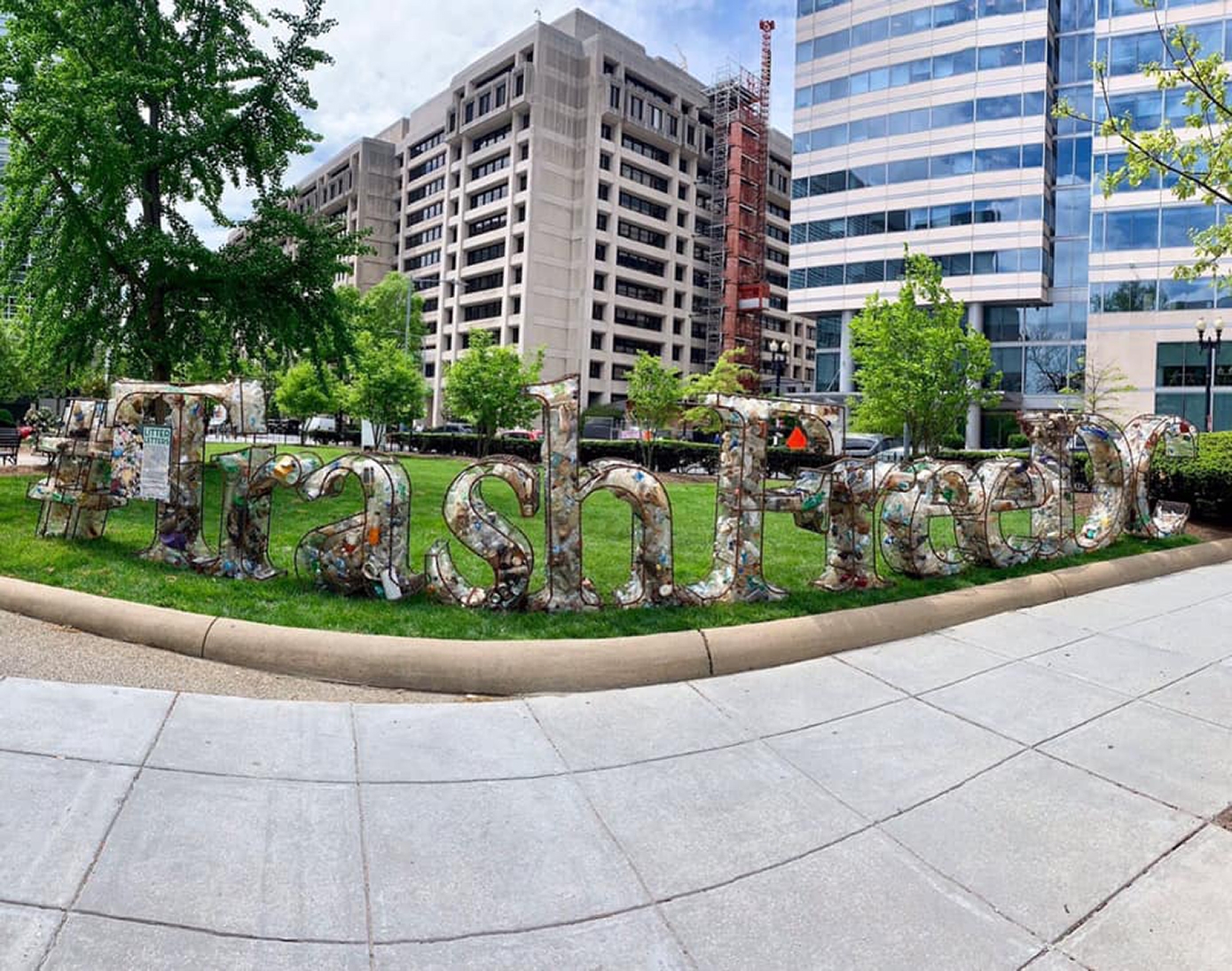 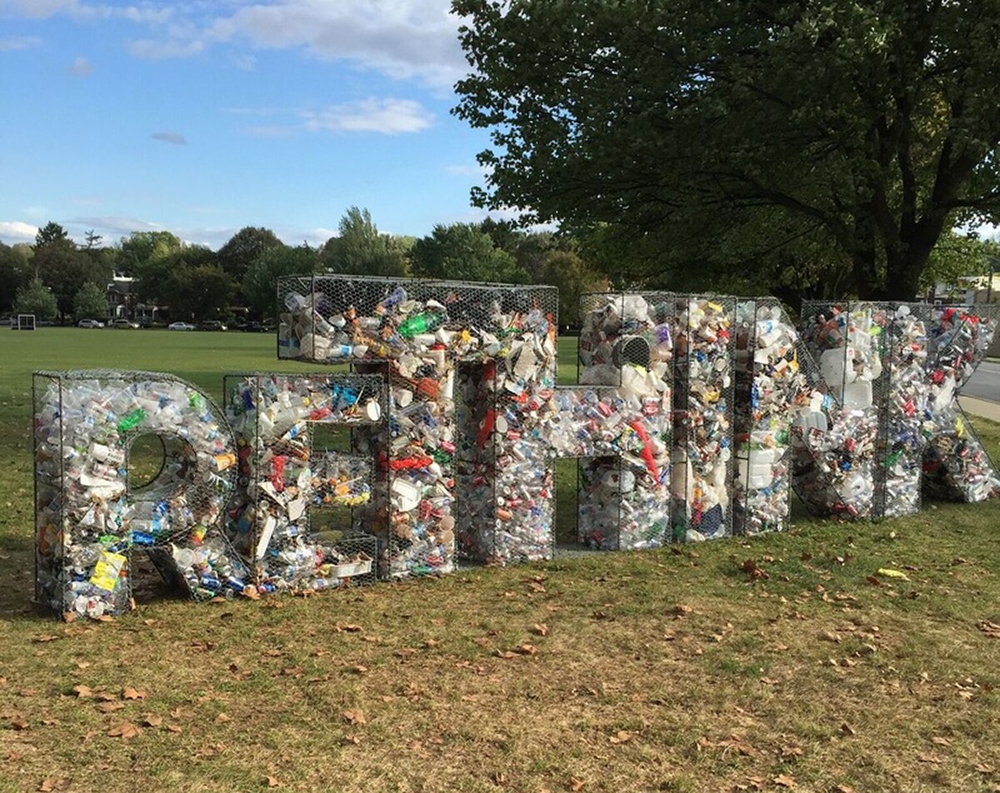 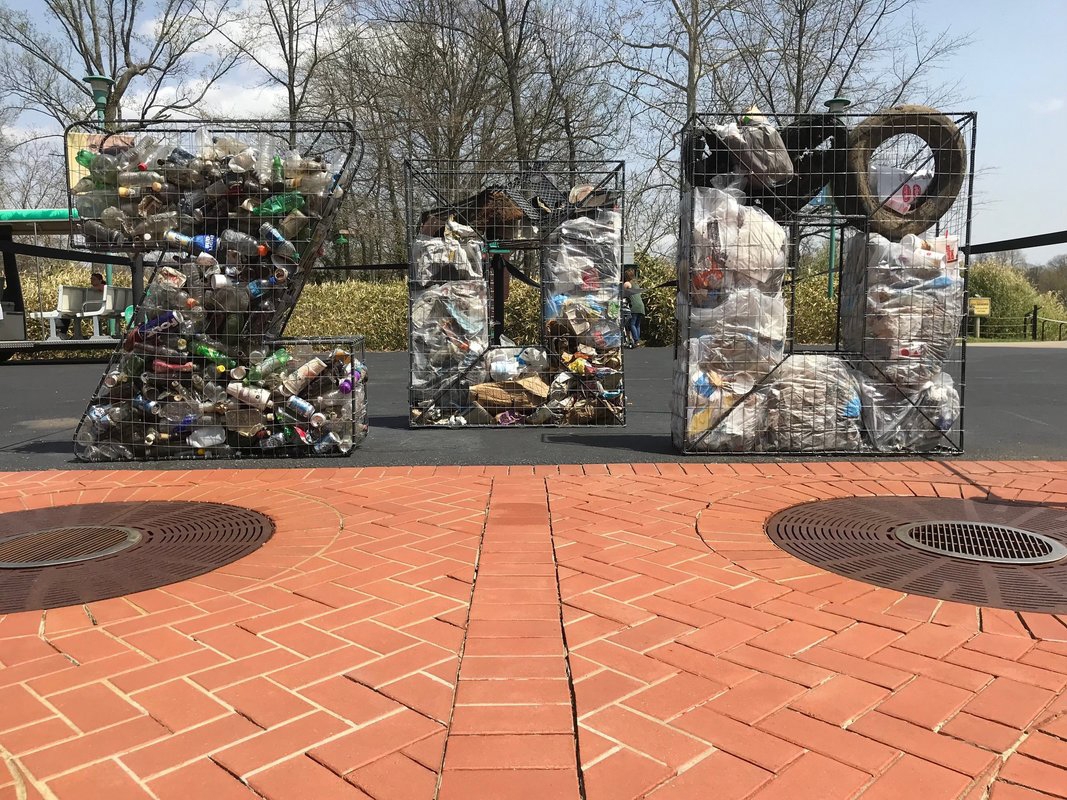 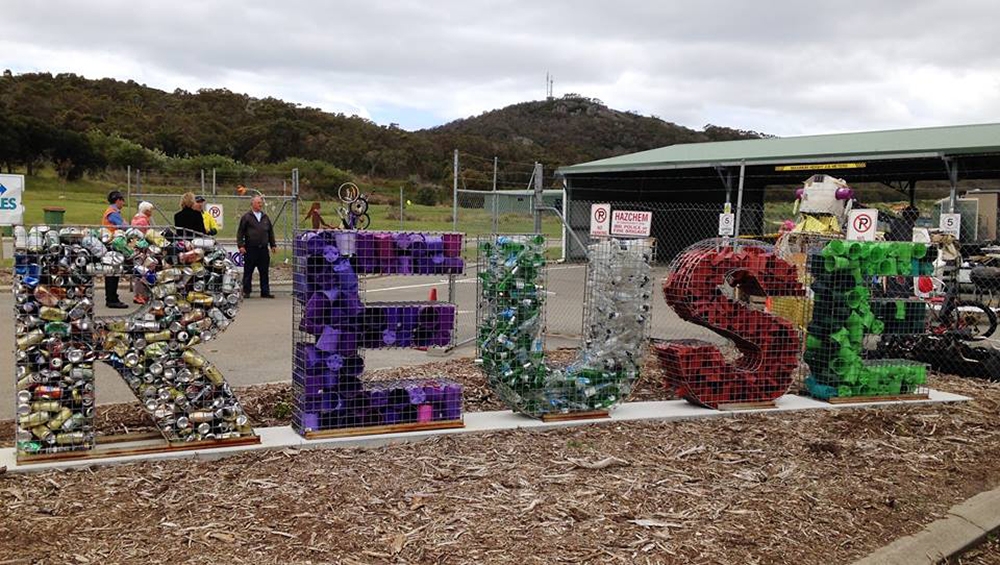 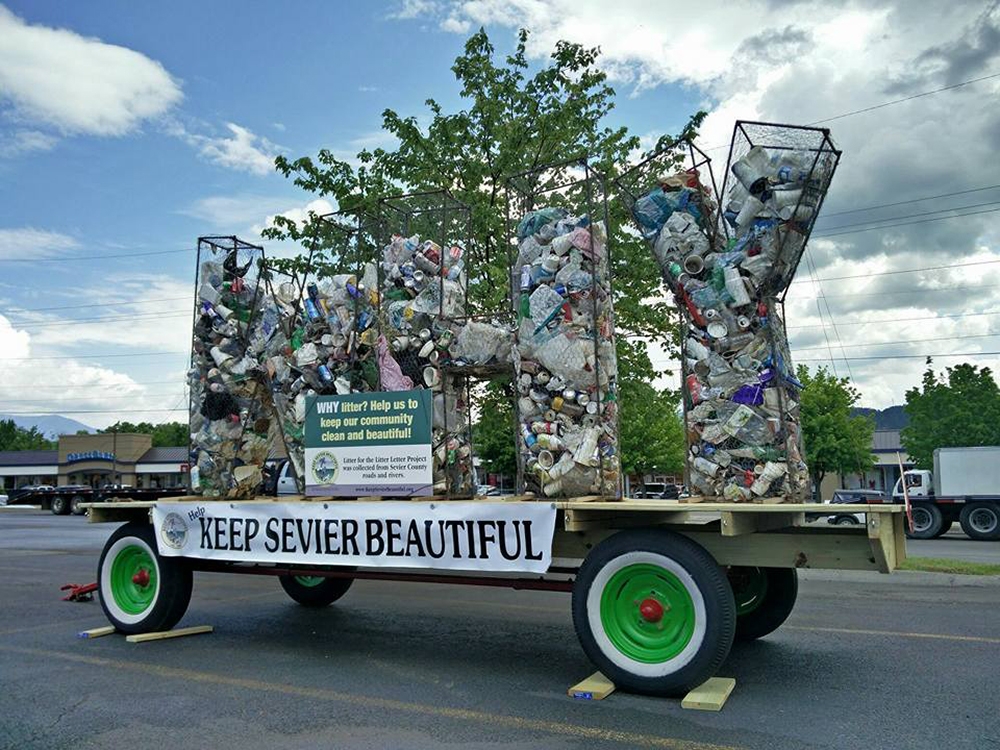 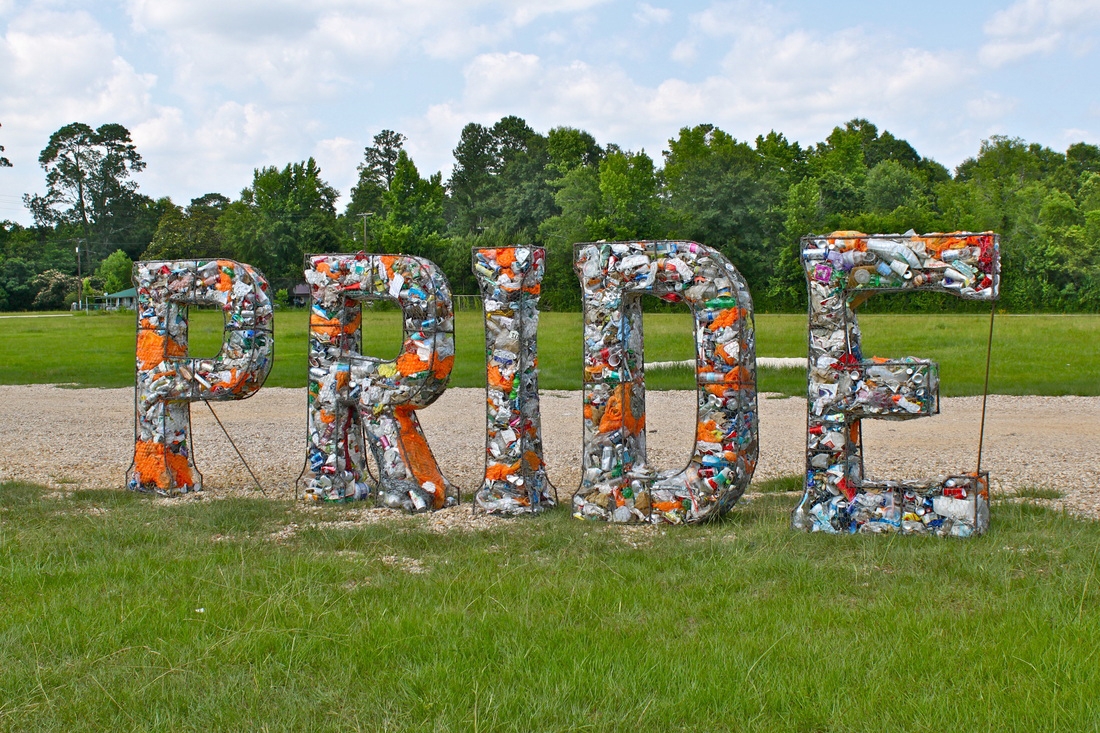