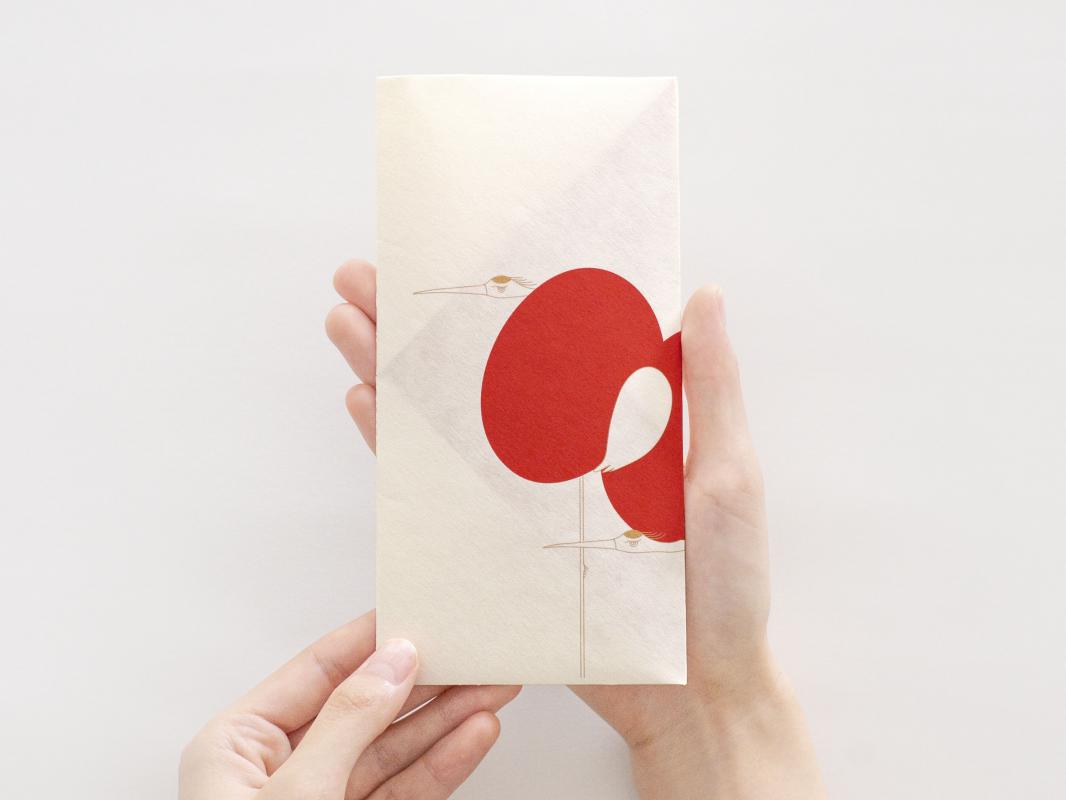 This is the Origami Envelope commemorating the 400th anniversary of the Japanese tea ceremony Ueda Souko Ryu. An envelope is created by carefully folding a piece of paper. Origami envelopes are used in all aspects of Japanese culture. Wrap letters and money. By carefully wrapping with paper, you can put your feelings in the person you are giving. The animals in the illustration represent the four seasons of Japan (spring, summer, autumn, winter). This illustration is inspired by the paintings of the painters of the Edo era. This is hand printed by craftsmen. 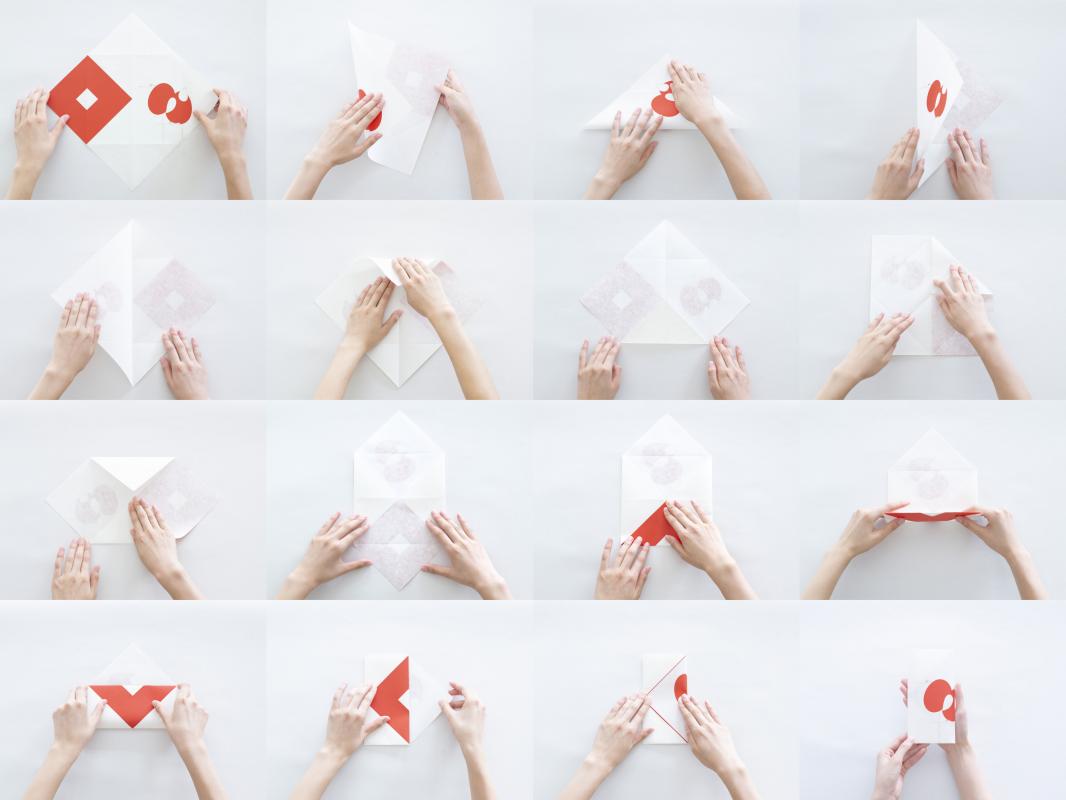 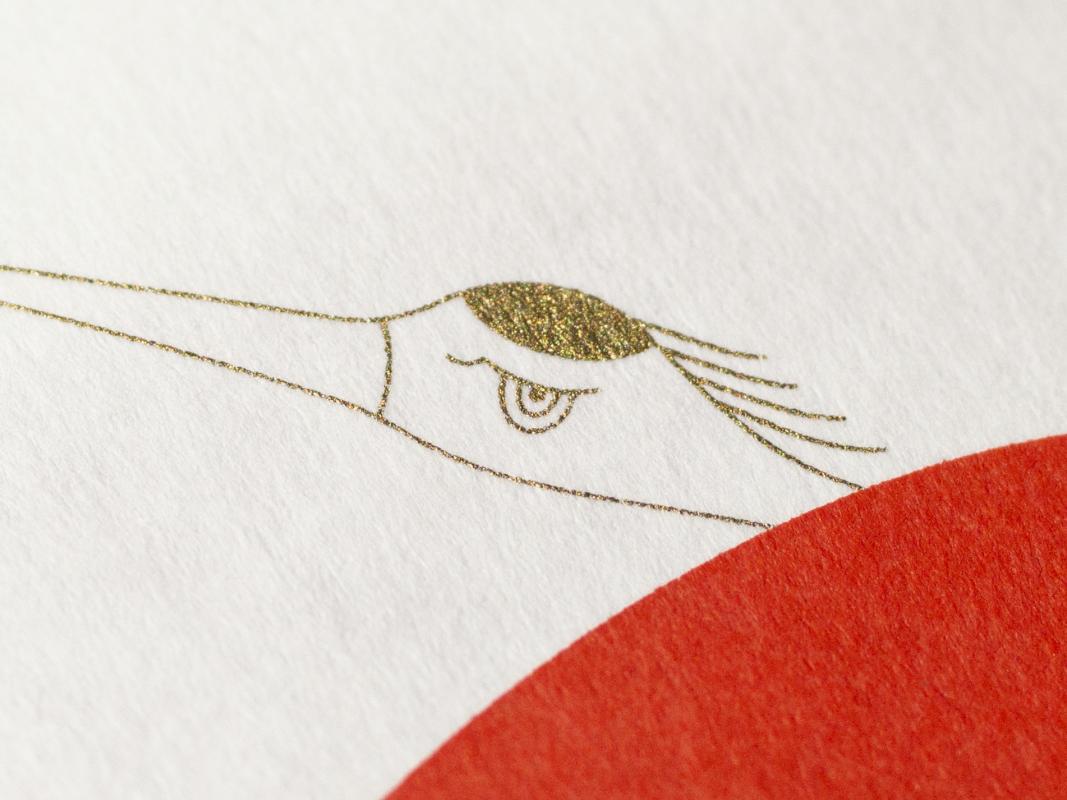 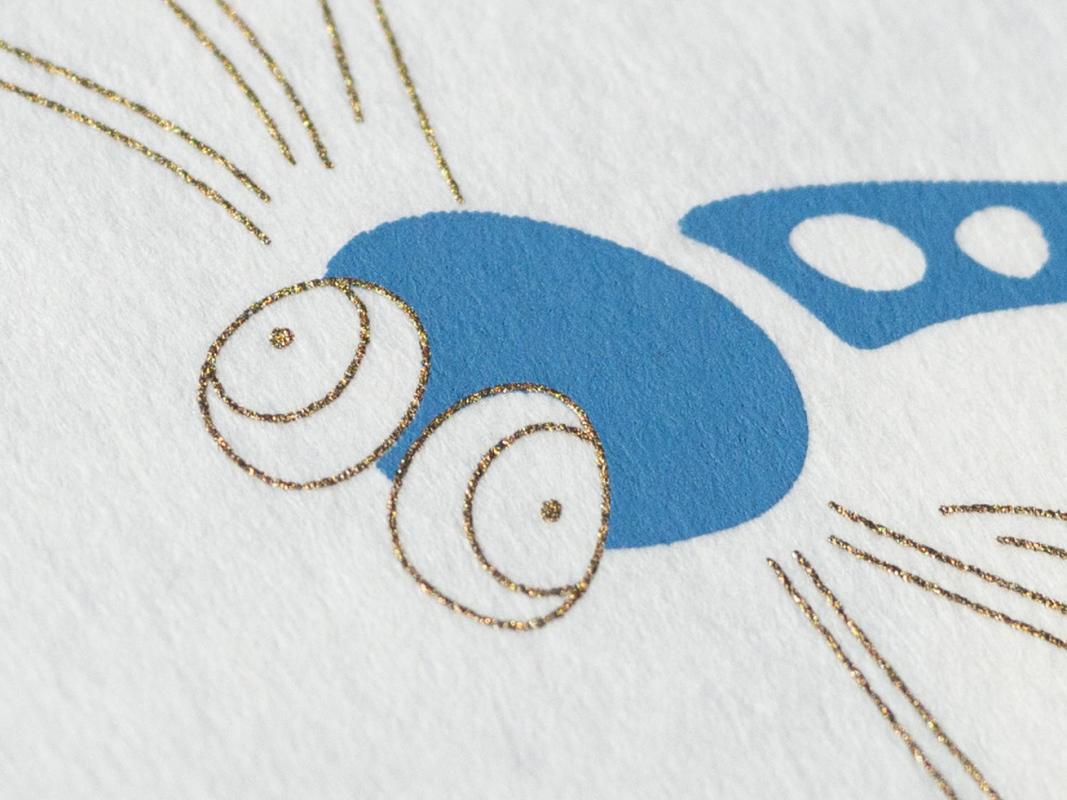 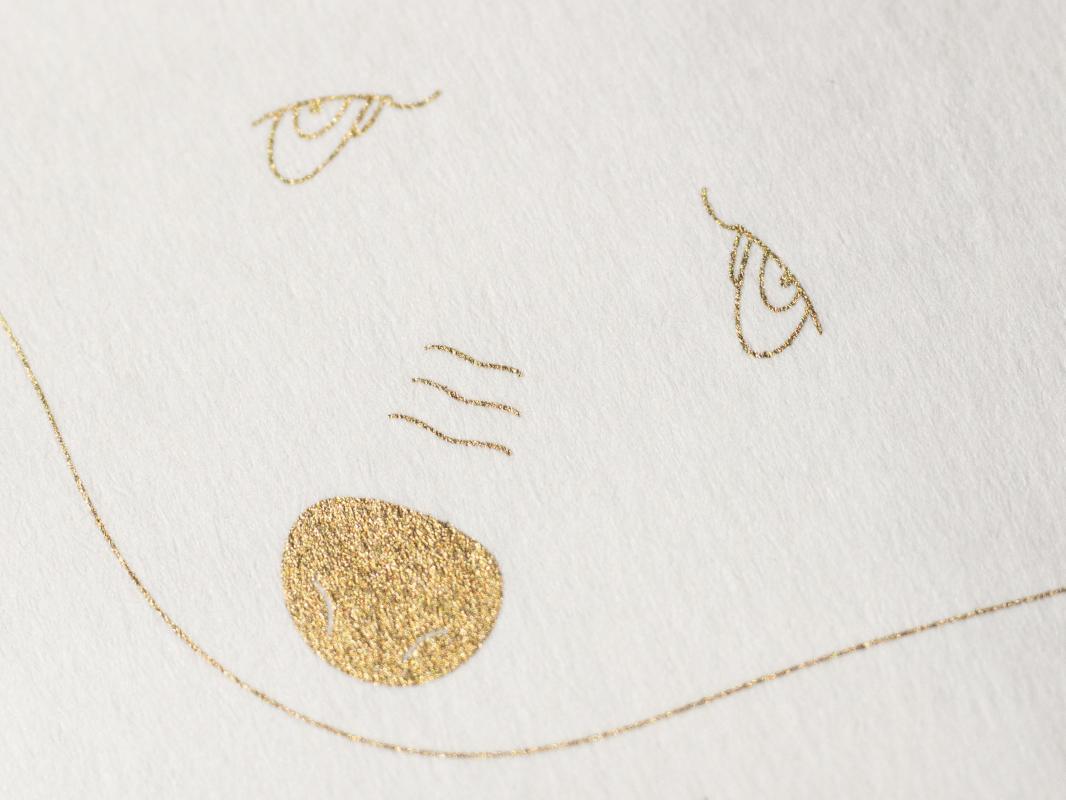 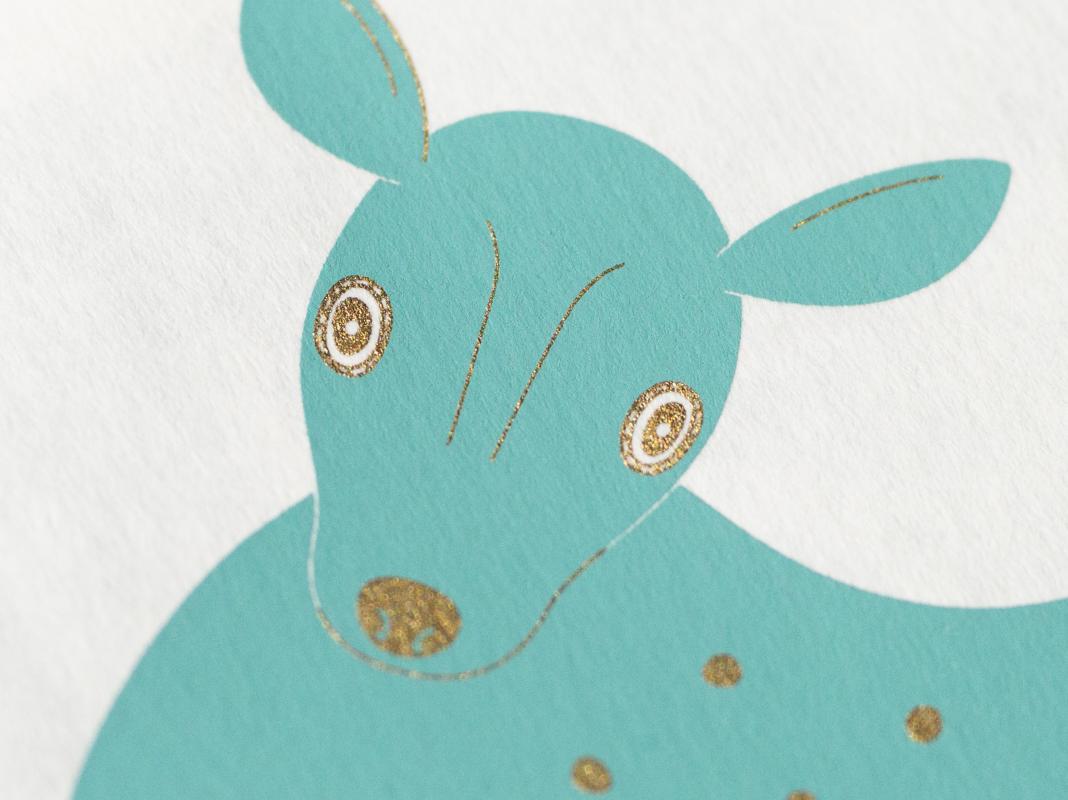 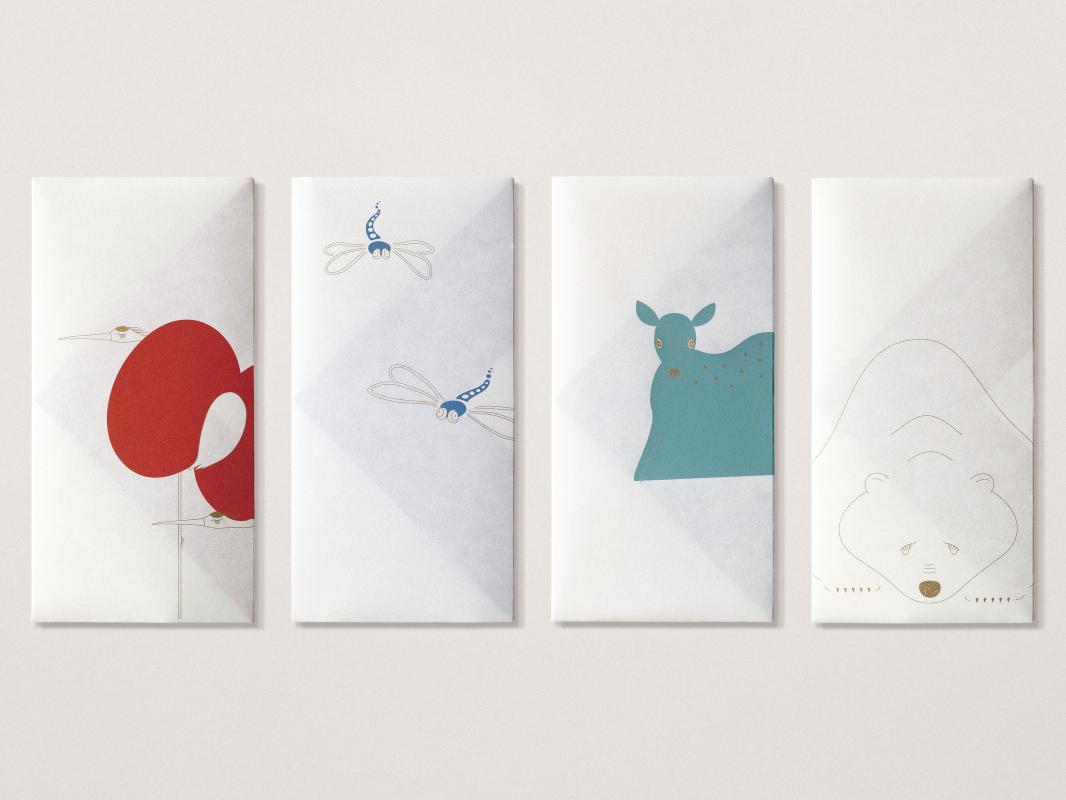