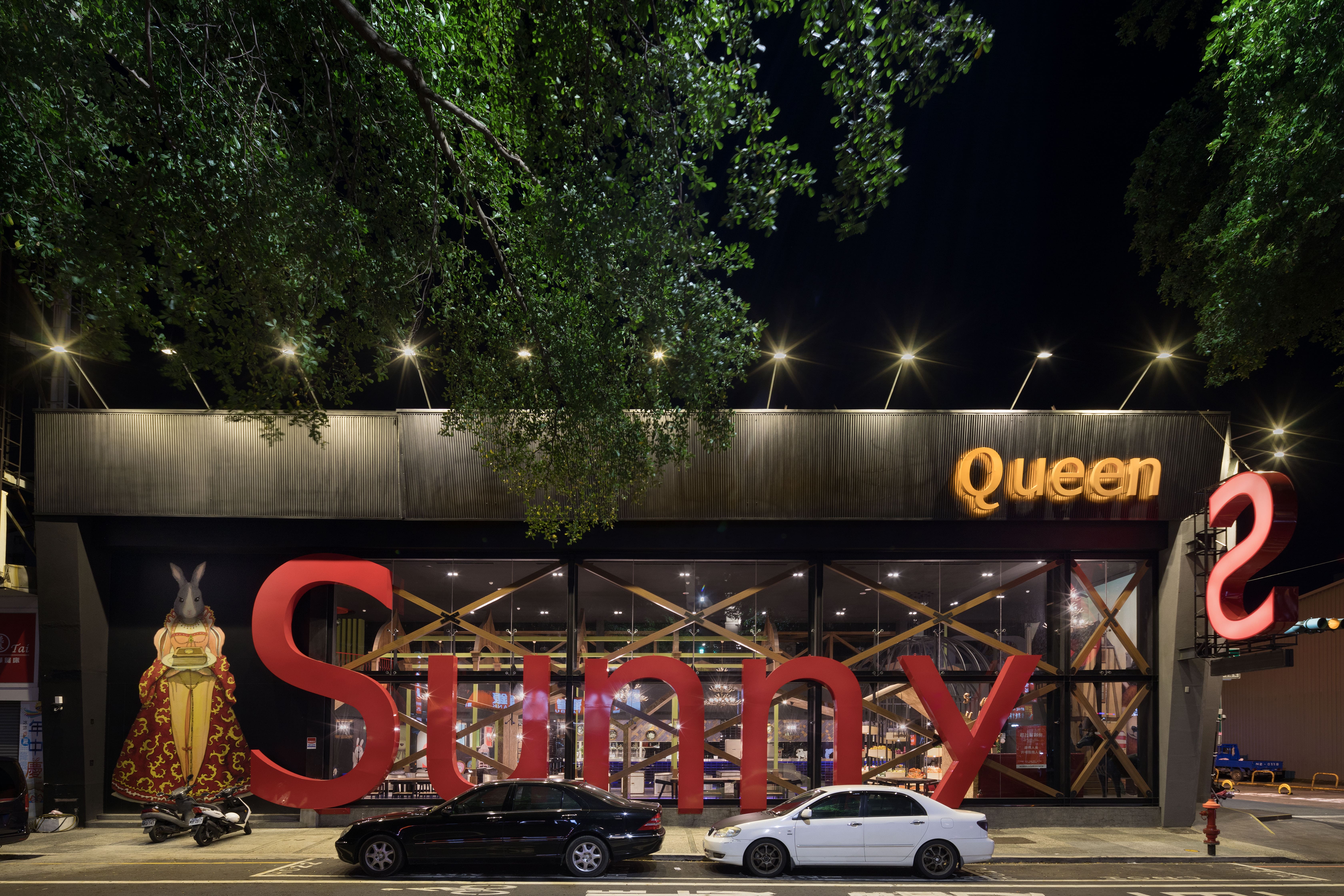 In 2017, a new restaurant named Sunny Queen was opened in Chiayi, with a giant rabbit of the fairy tale in costume and red letters “Sunny” standing outside the black building, which is particularly eye-catching. Its designer said, the core of the restaurant is naturally its cuisine, but as for how to attract people to taste them, it is my job. Aiming at the consumer group of families and students, the designer built a splendid castle in the fairy tale in the theme of warmth, sweetness, comfort and childlike pleasure, which would take customers to a joyous wonderland. 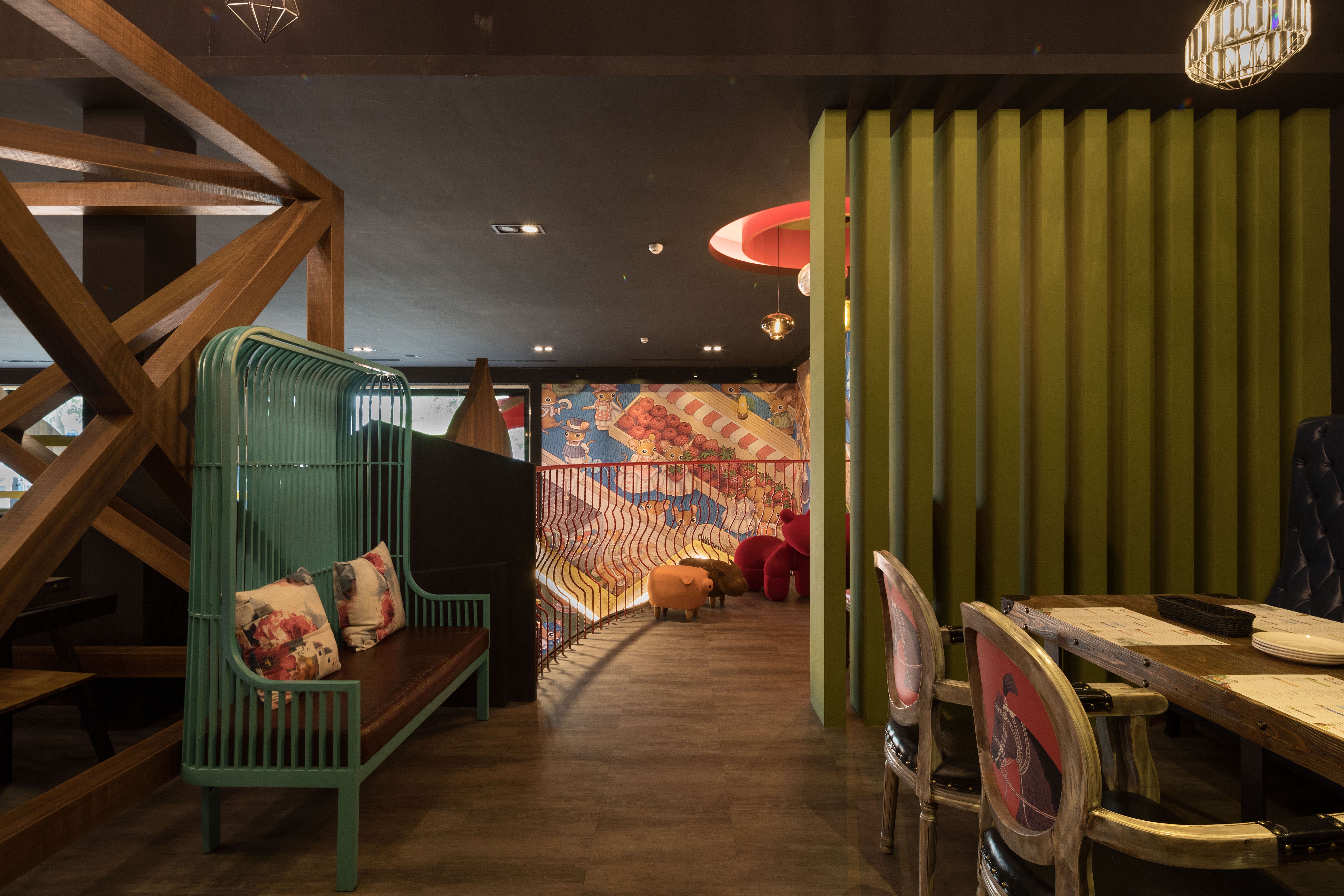 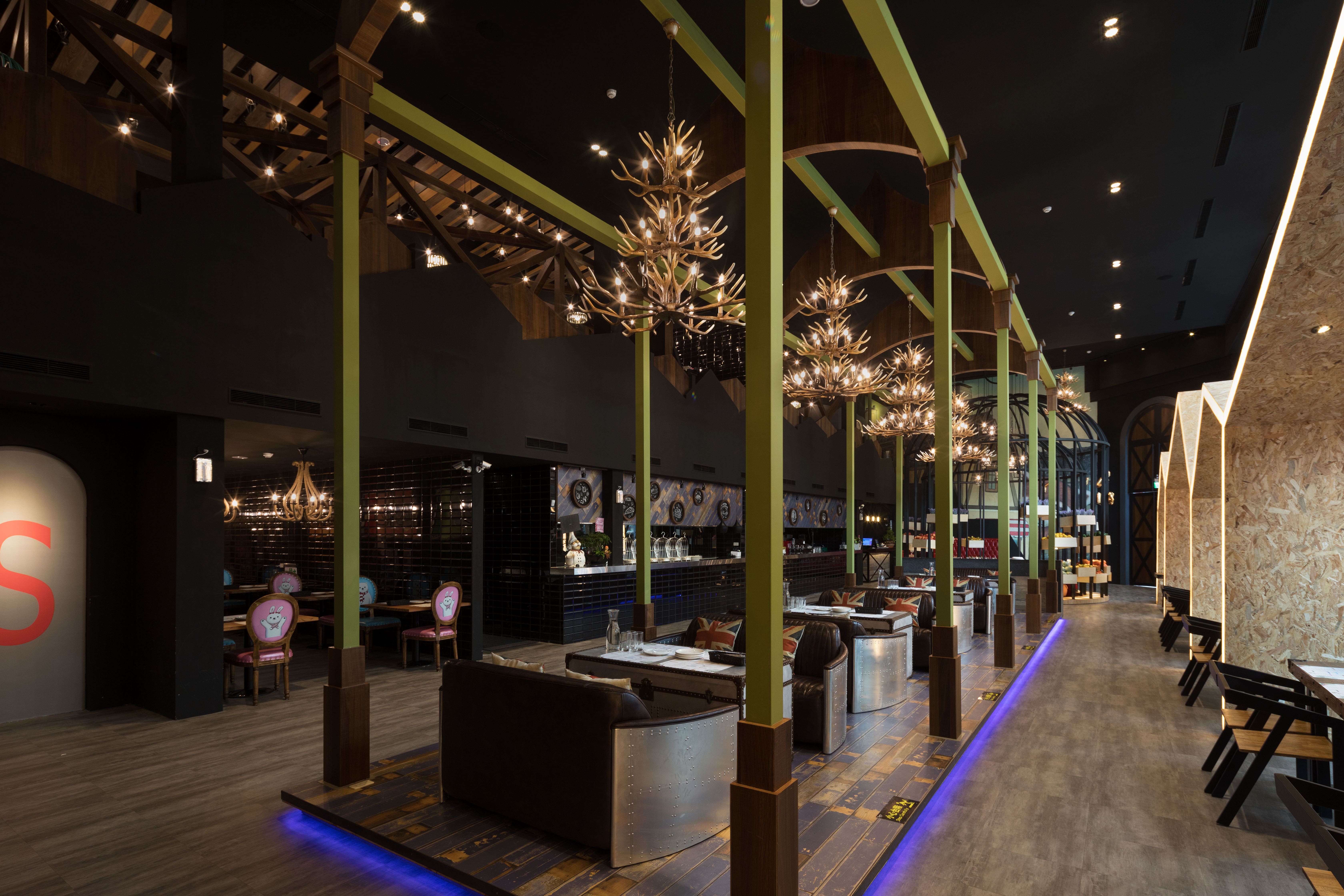 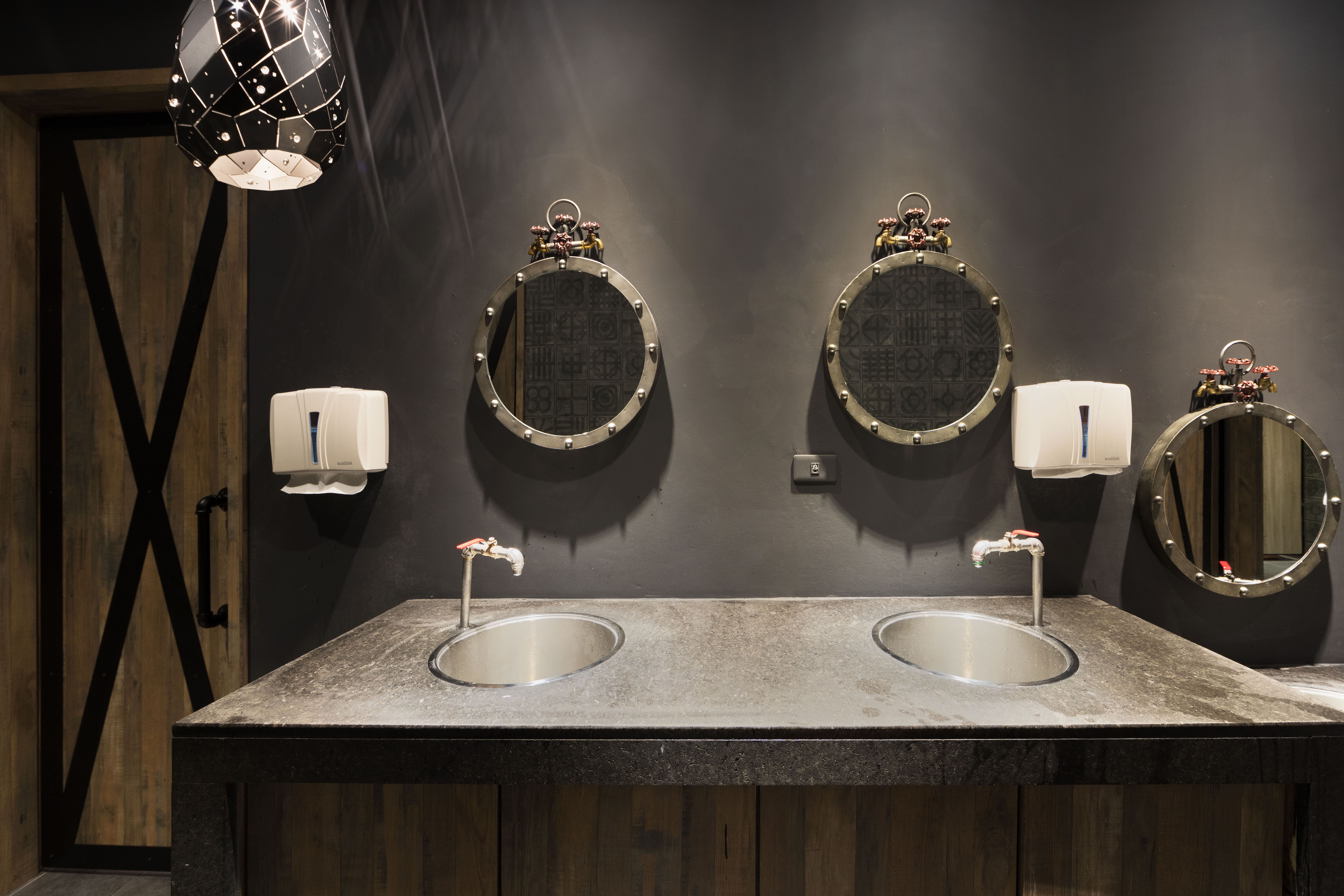 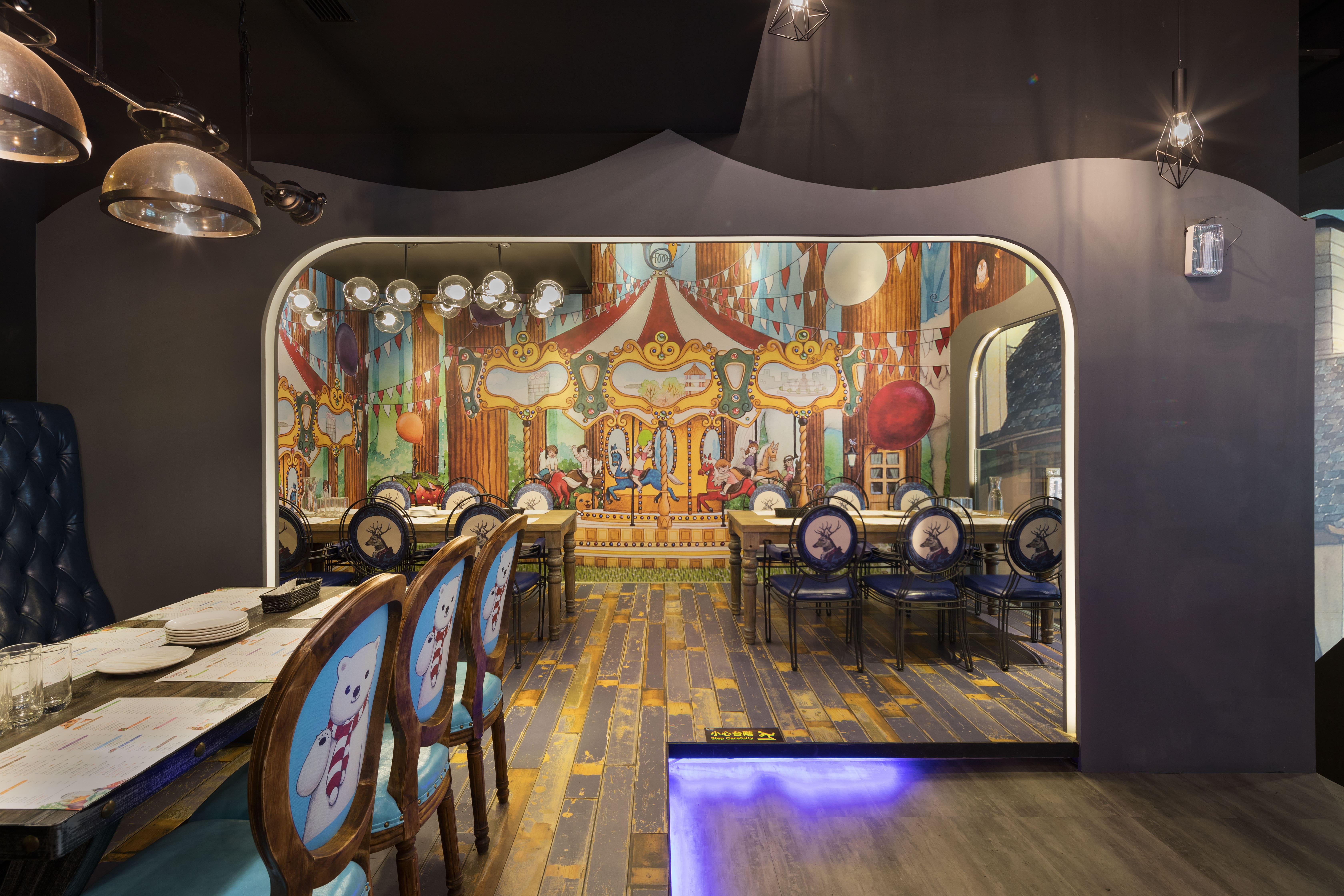 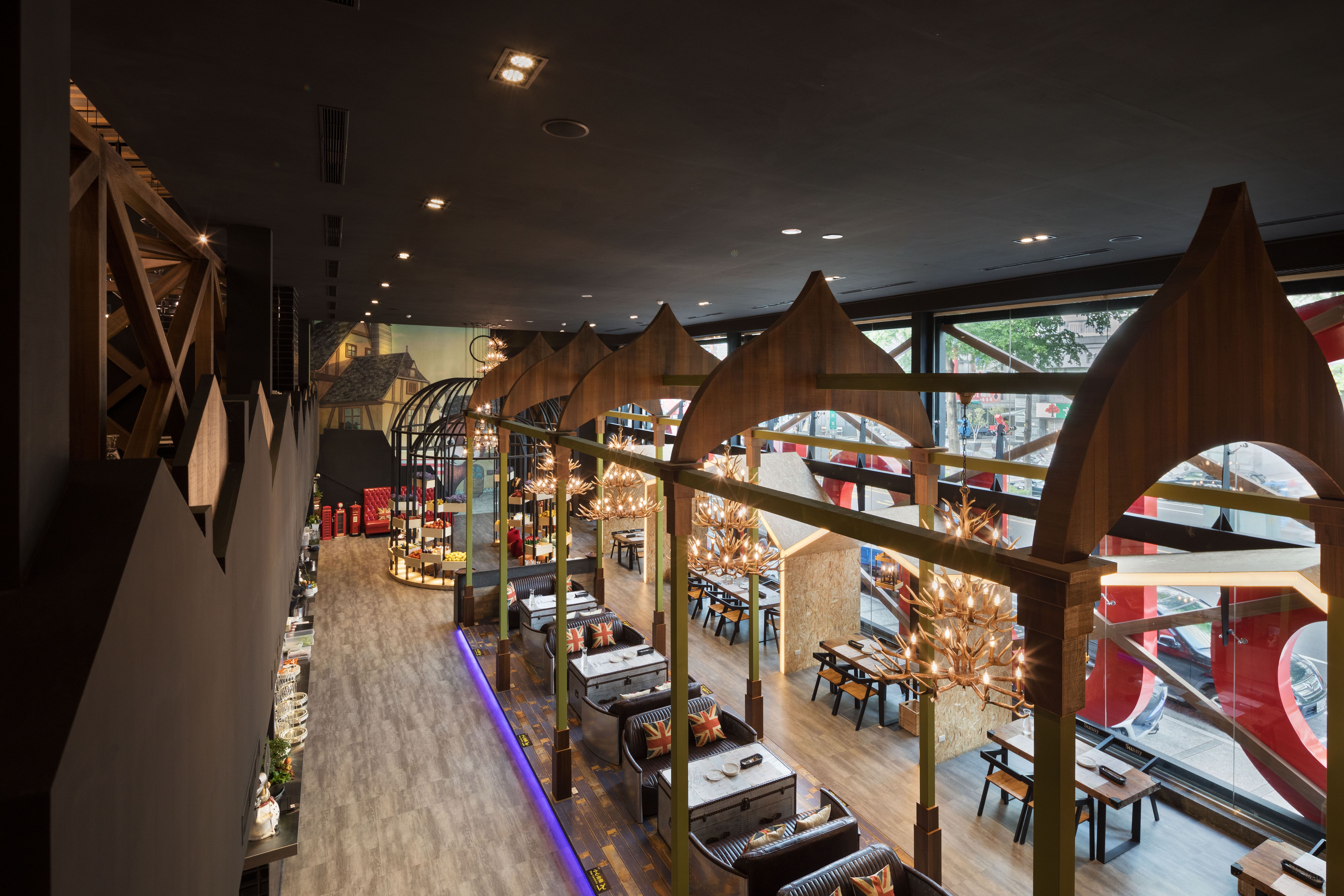 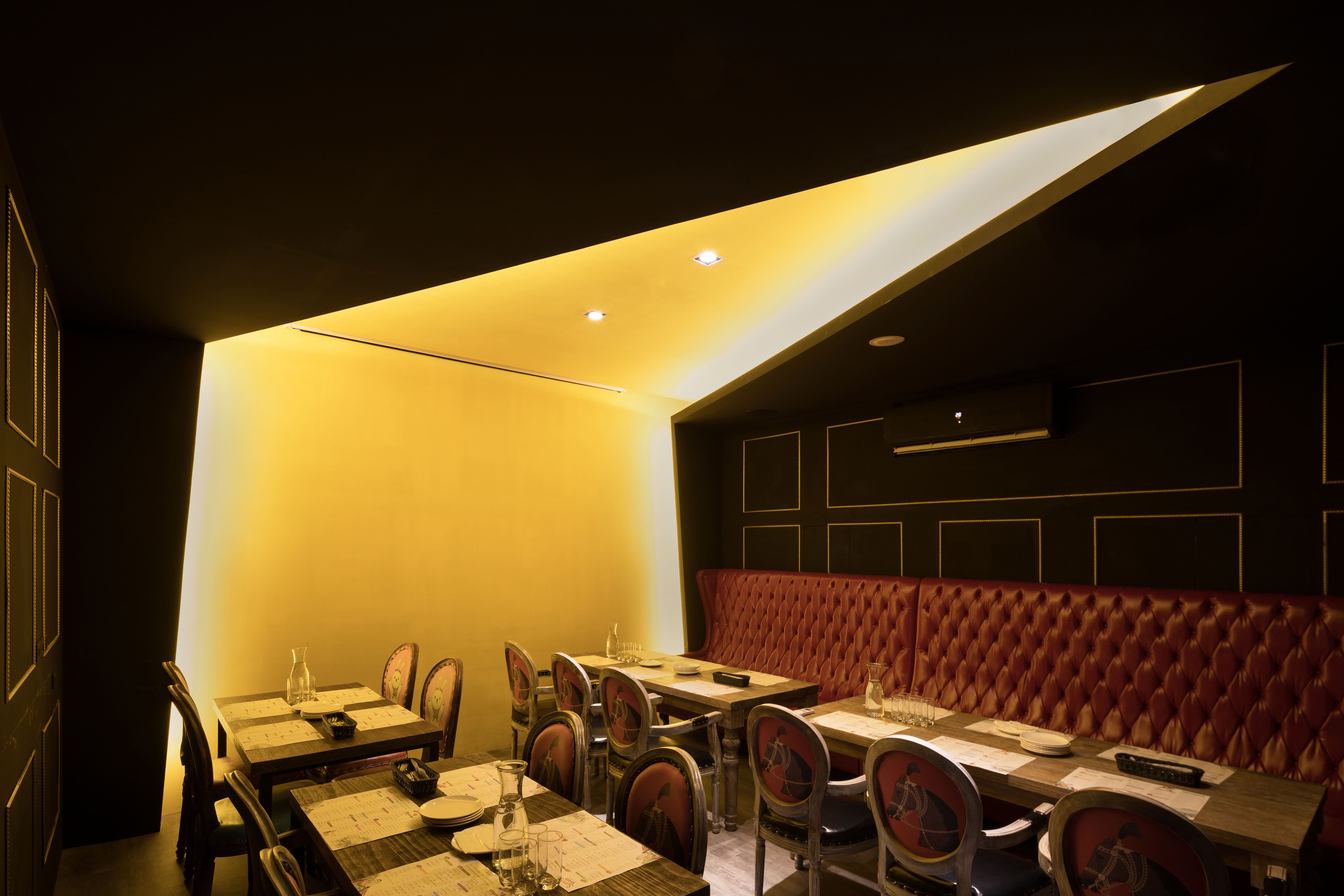 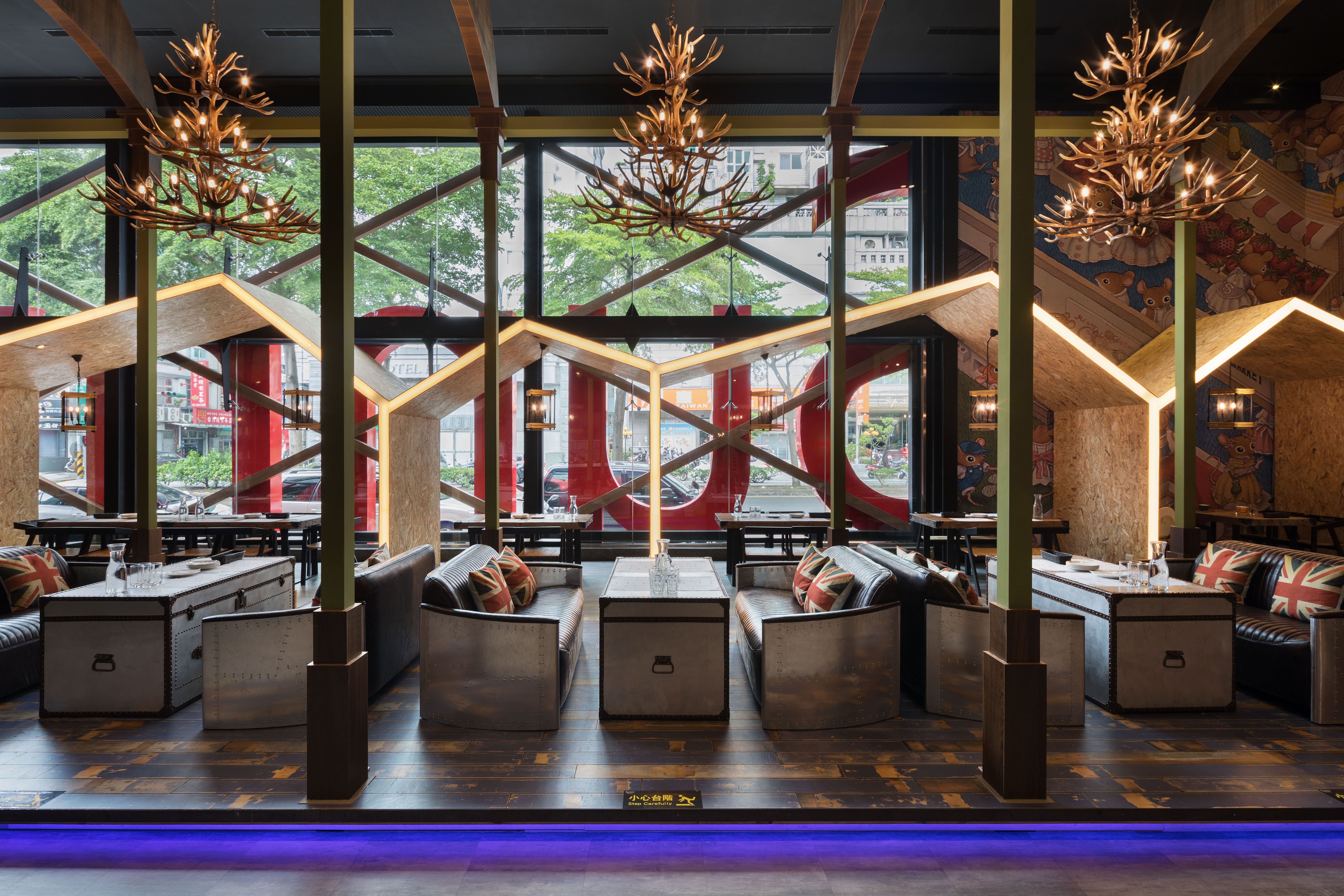 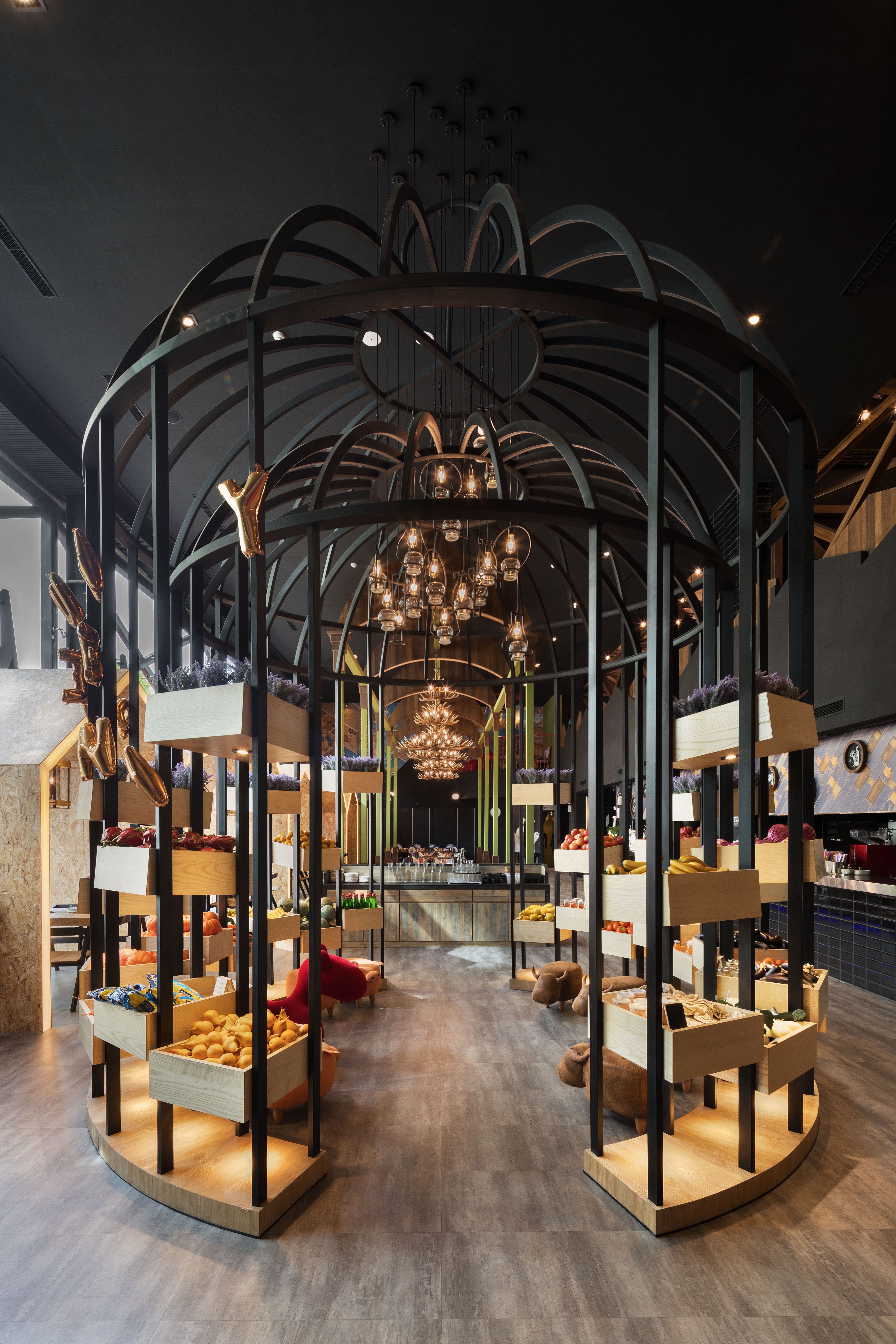 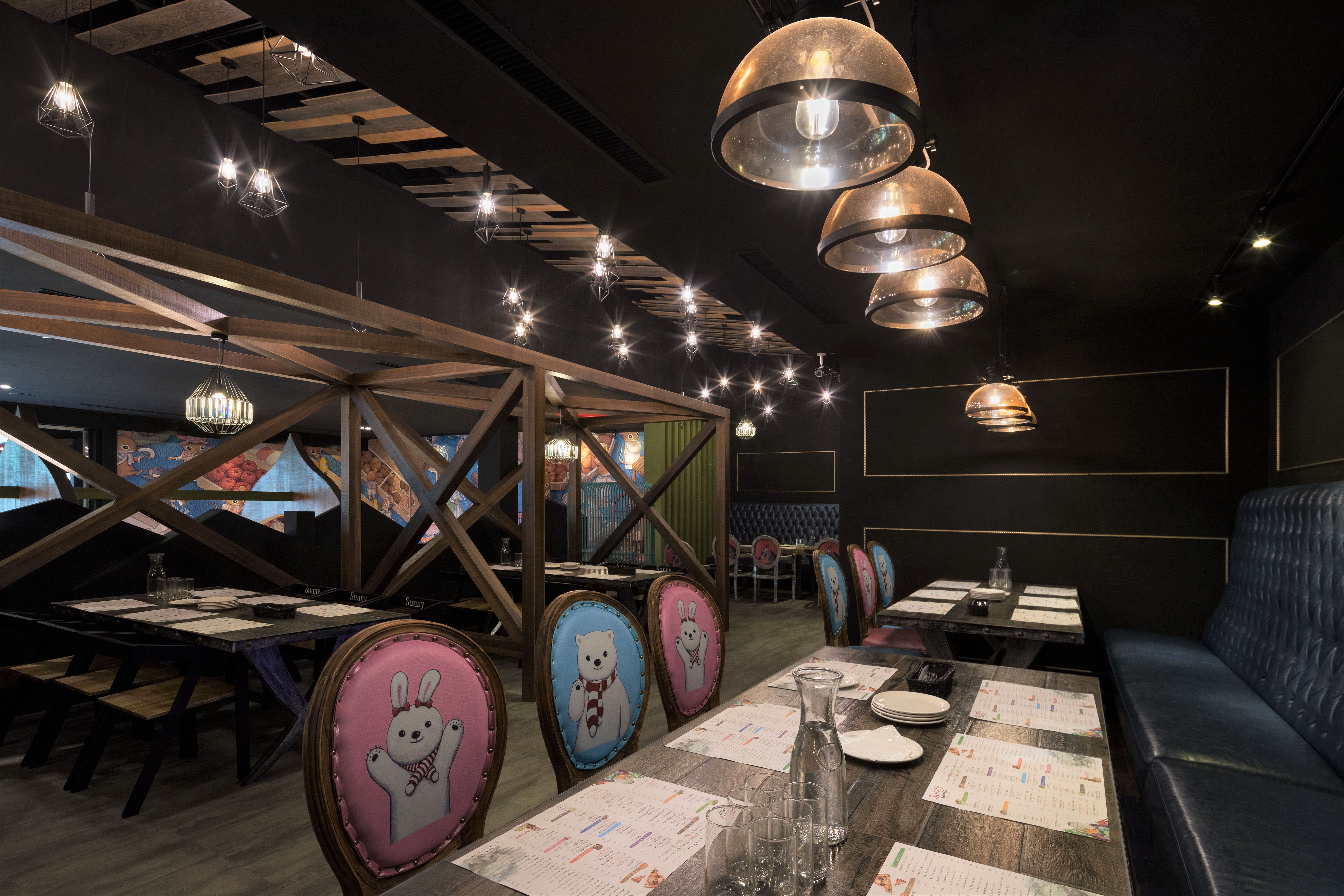 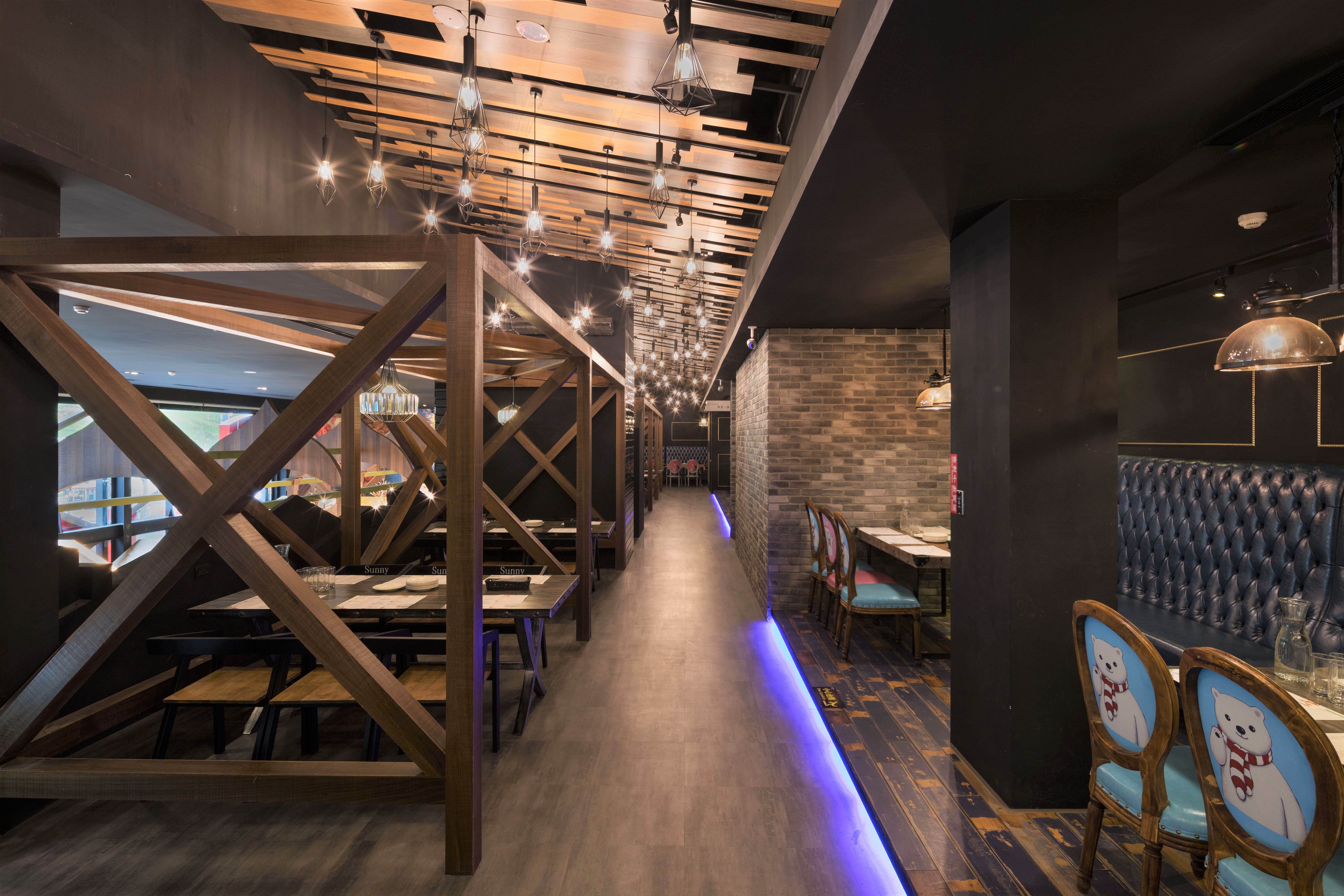