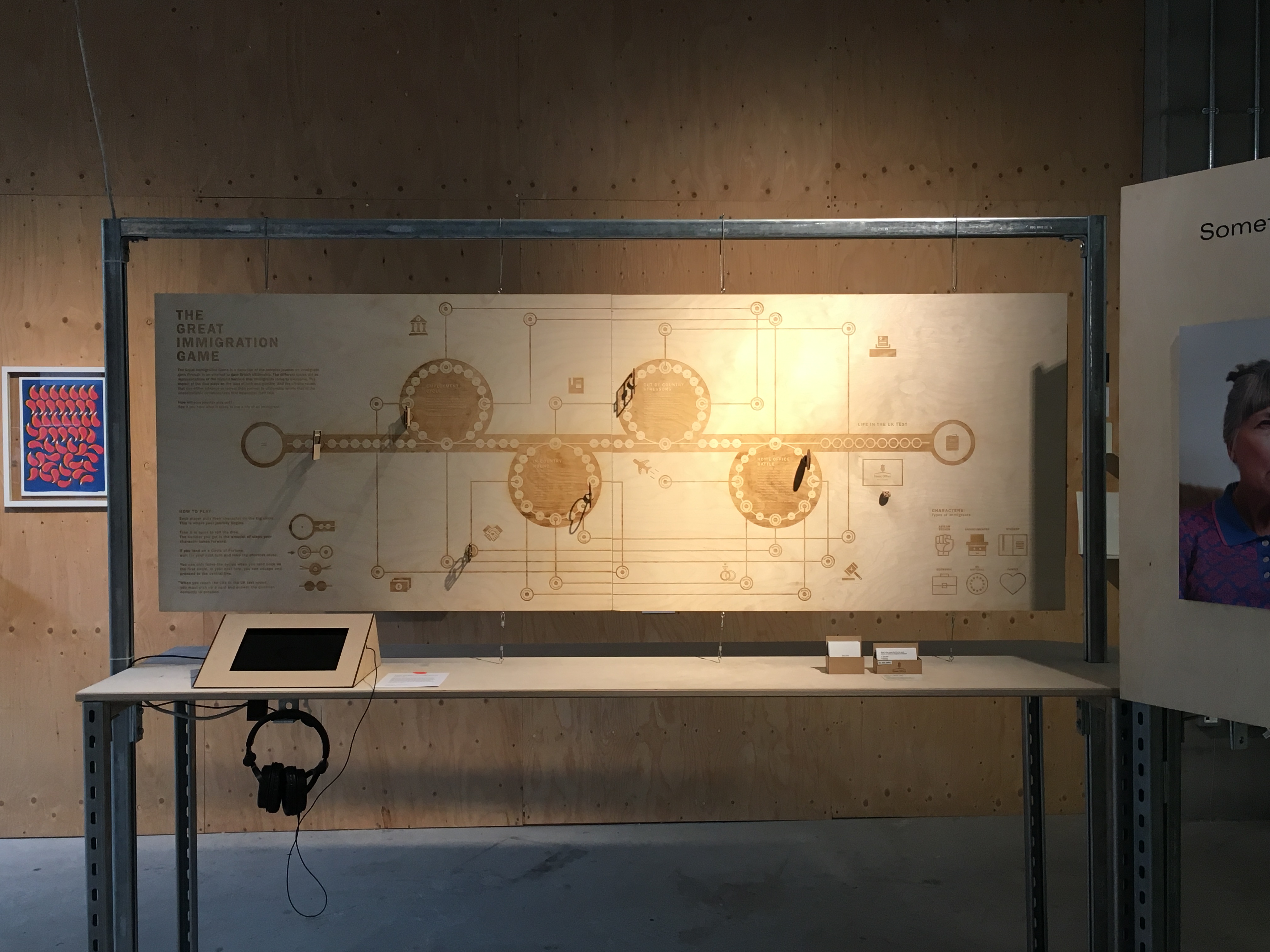 The Great Immigration Game is a 2 metre woodcut board game formed by the interviews held with immigrants and the legal system of the Home Office. Satirically placing the British passport as a prime end goal, the Great Immigration Game aims to represent the unsettling nature of an immigrant’s foreign status representative of the current hostile environment in-place (the Windrush scandal, Brexit). The complexity is depicted through the cycles and the multiple routes in the game that can either advance or hold back the player as they navigate through a life of an immigrant. 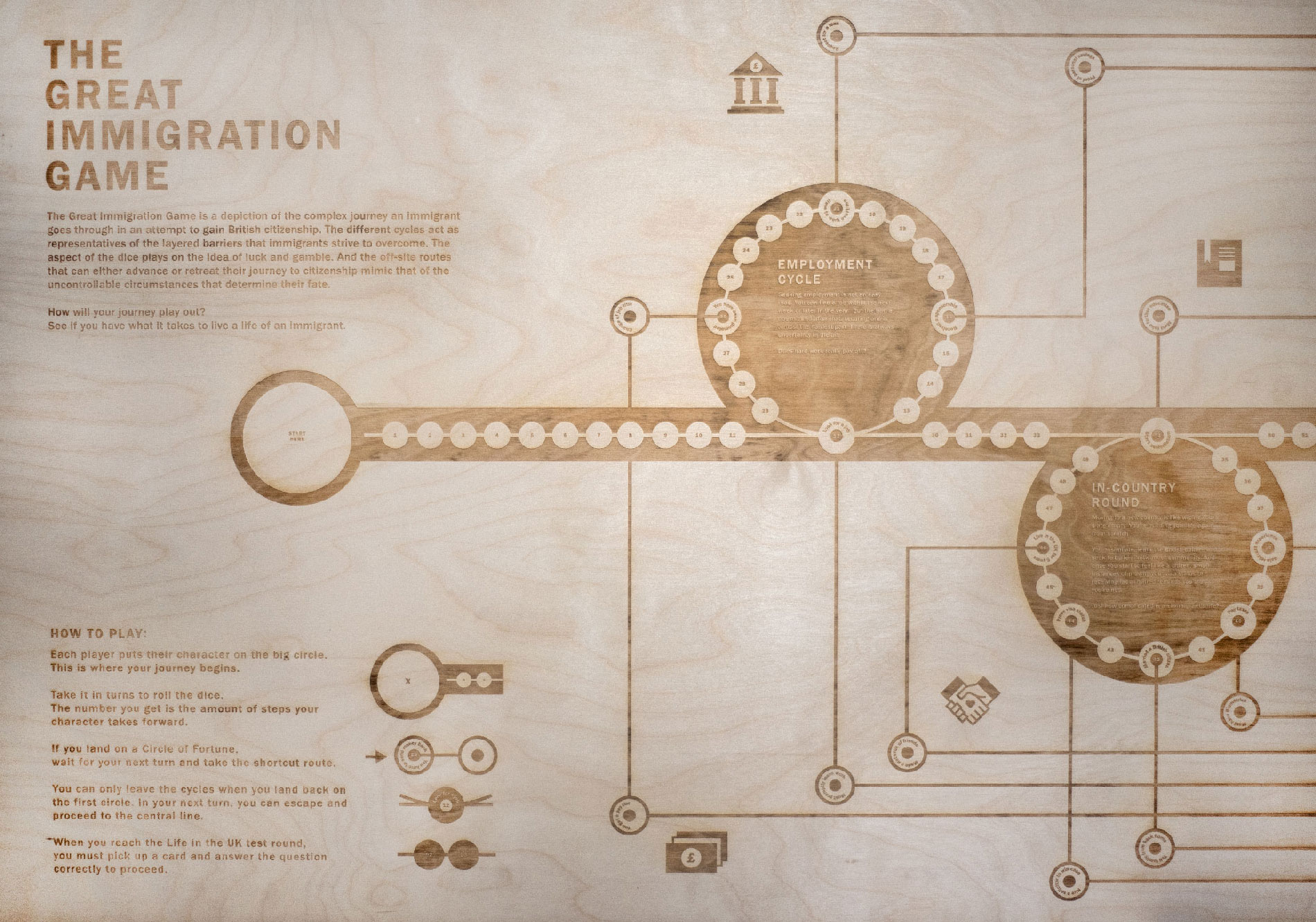 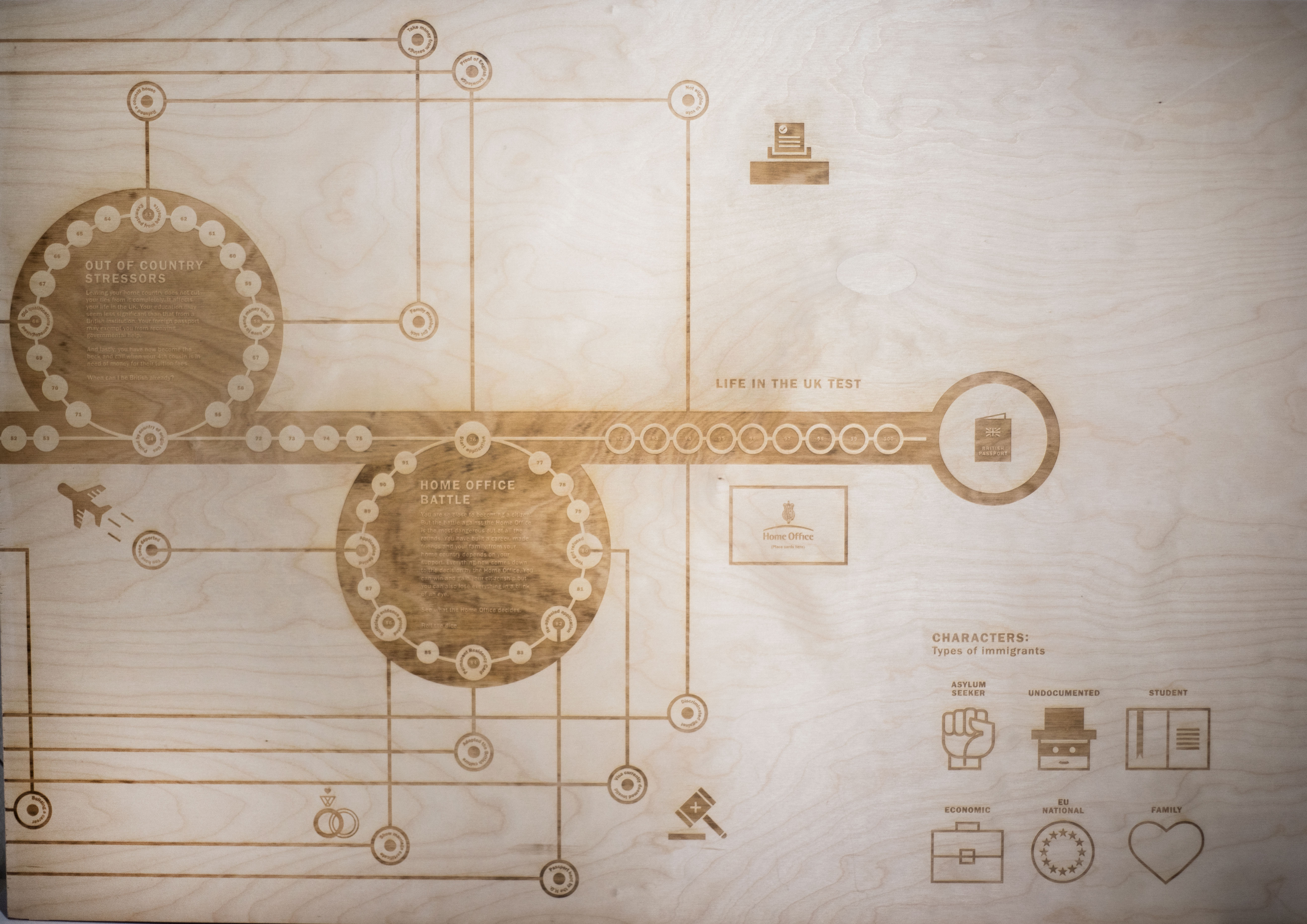 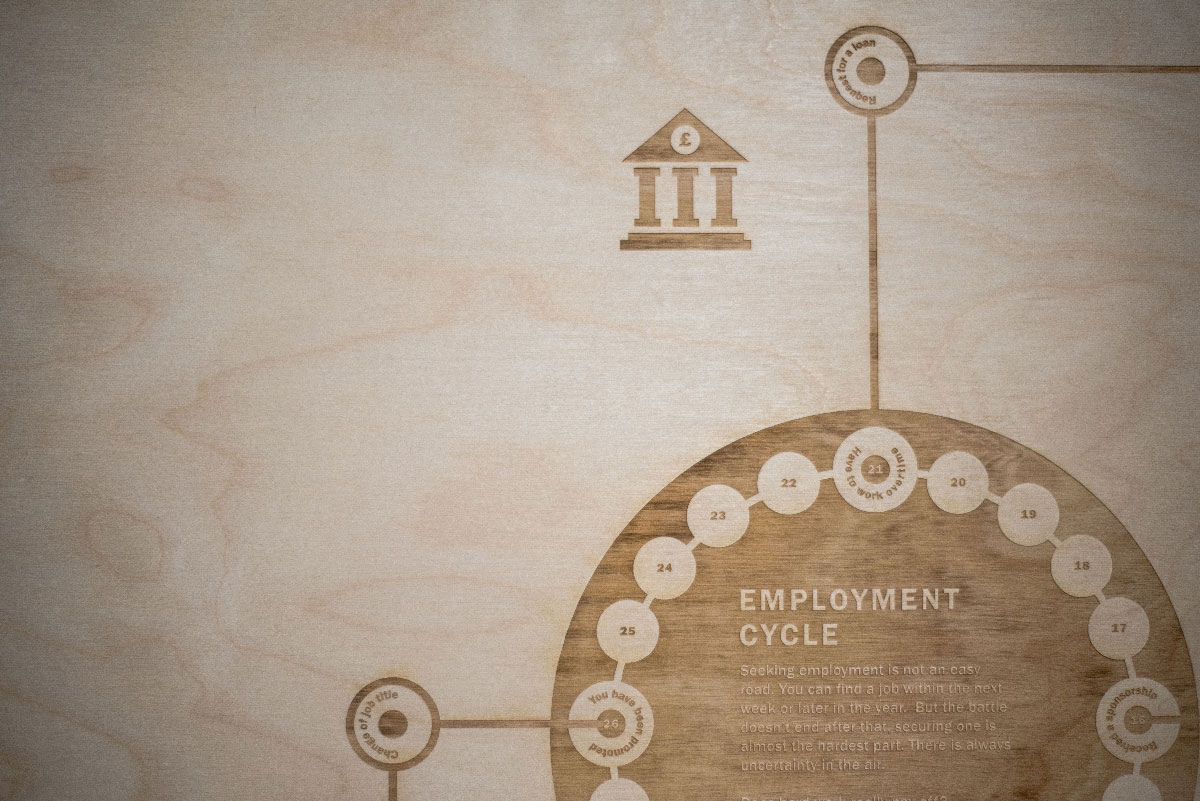 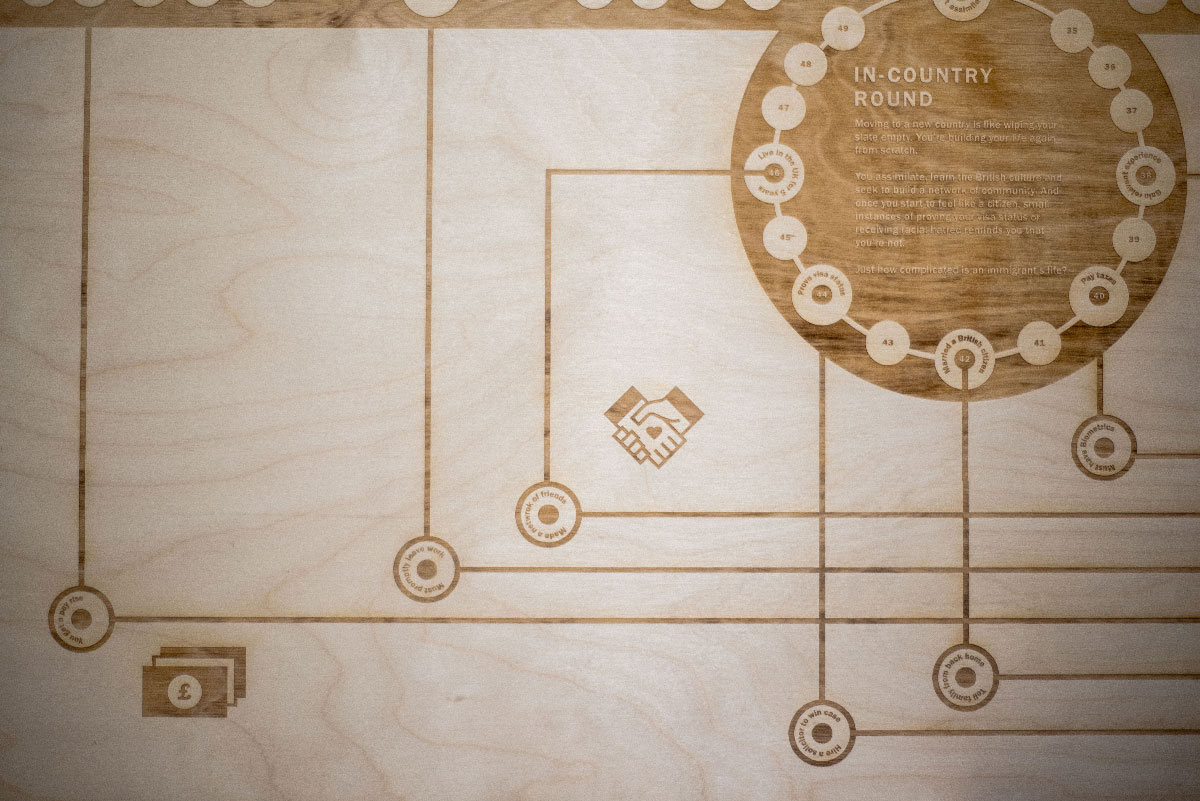 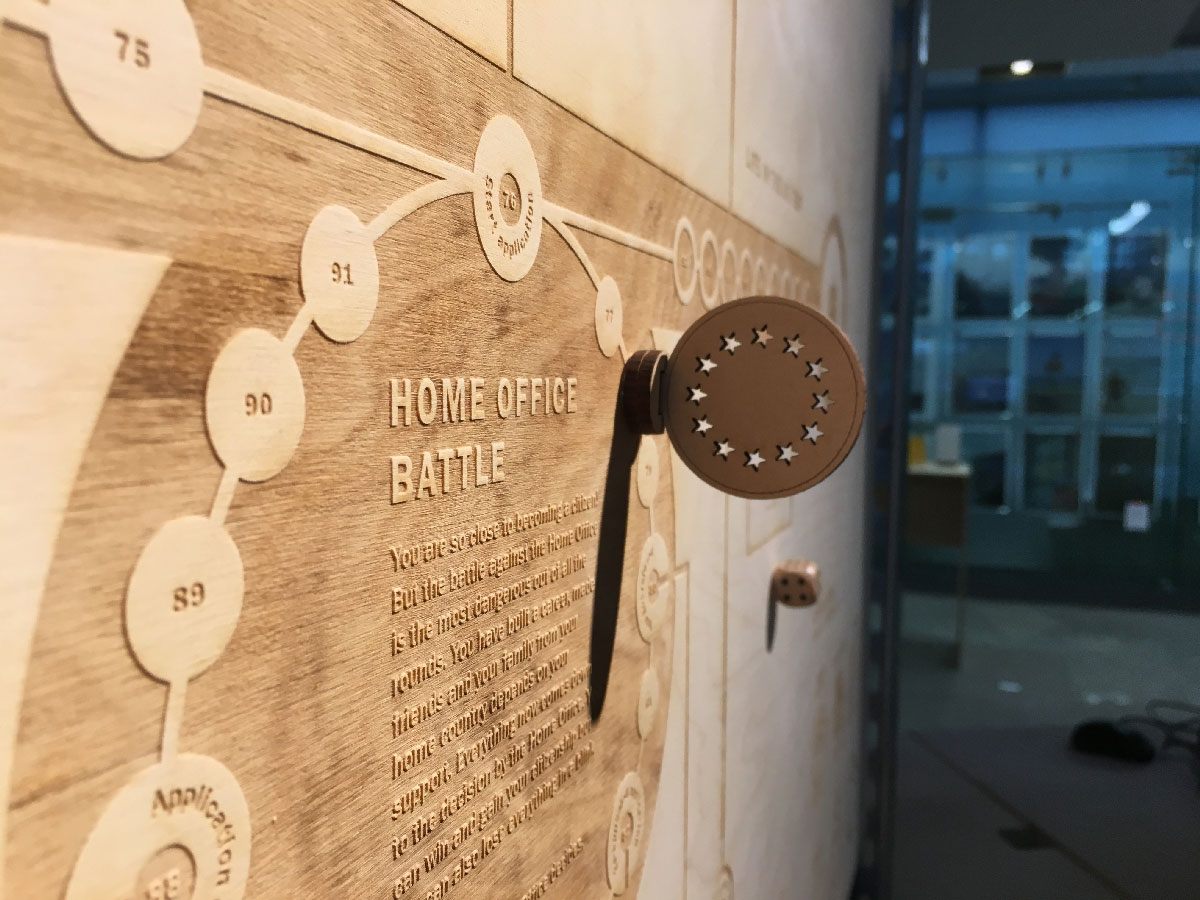 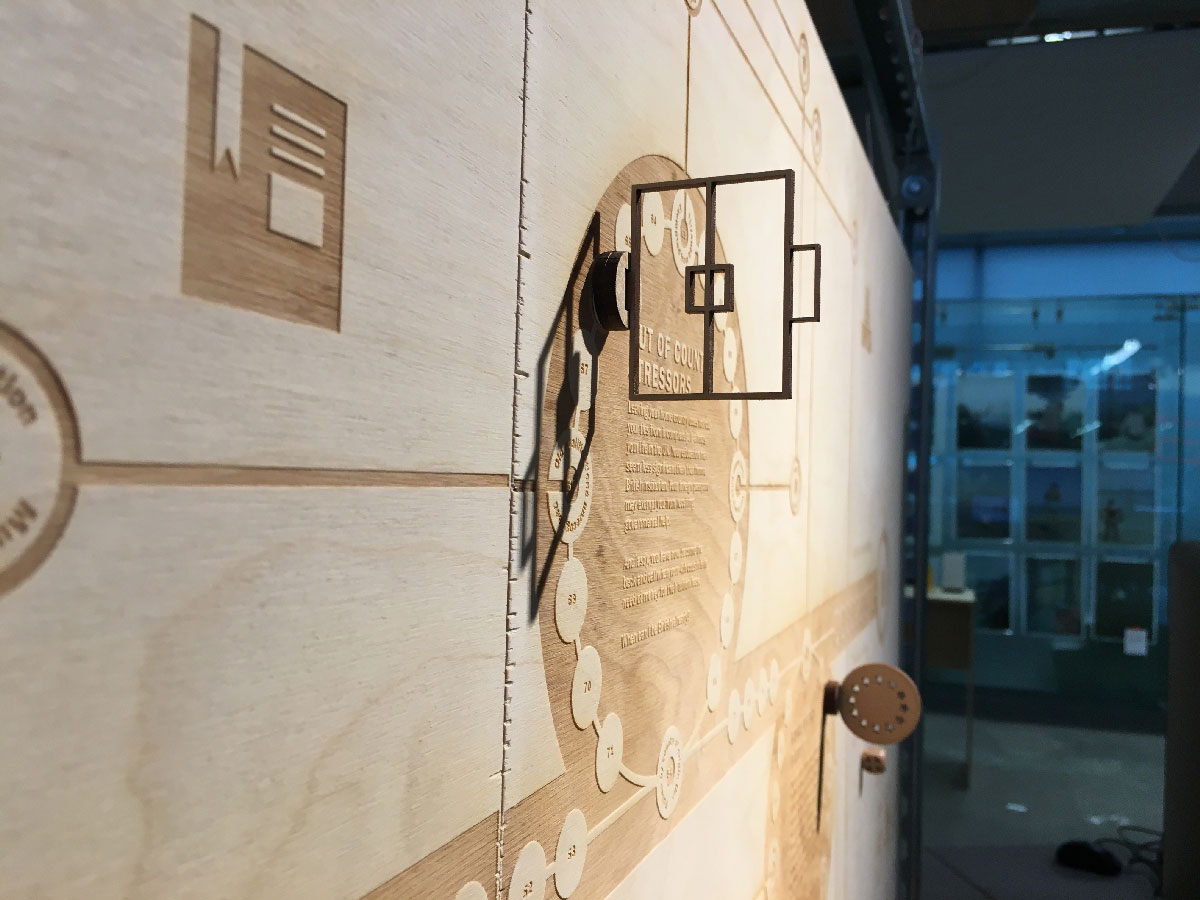 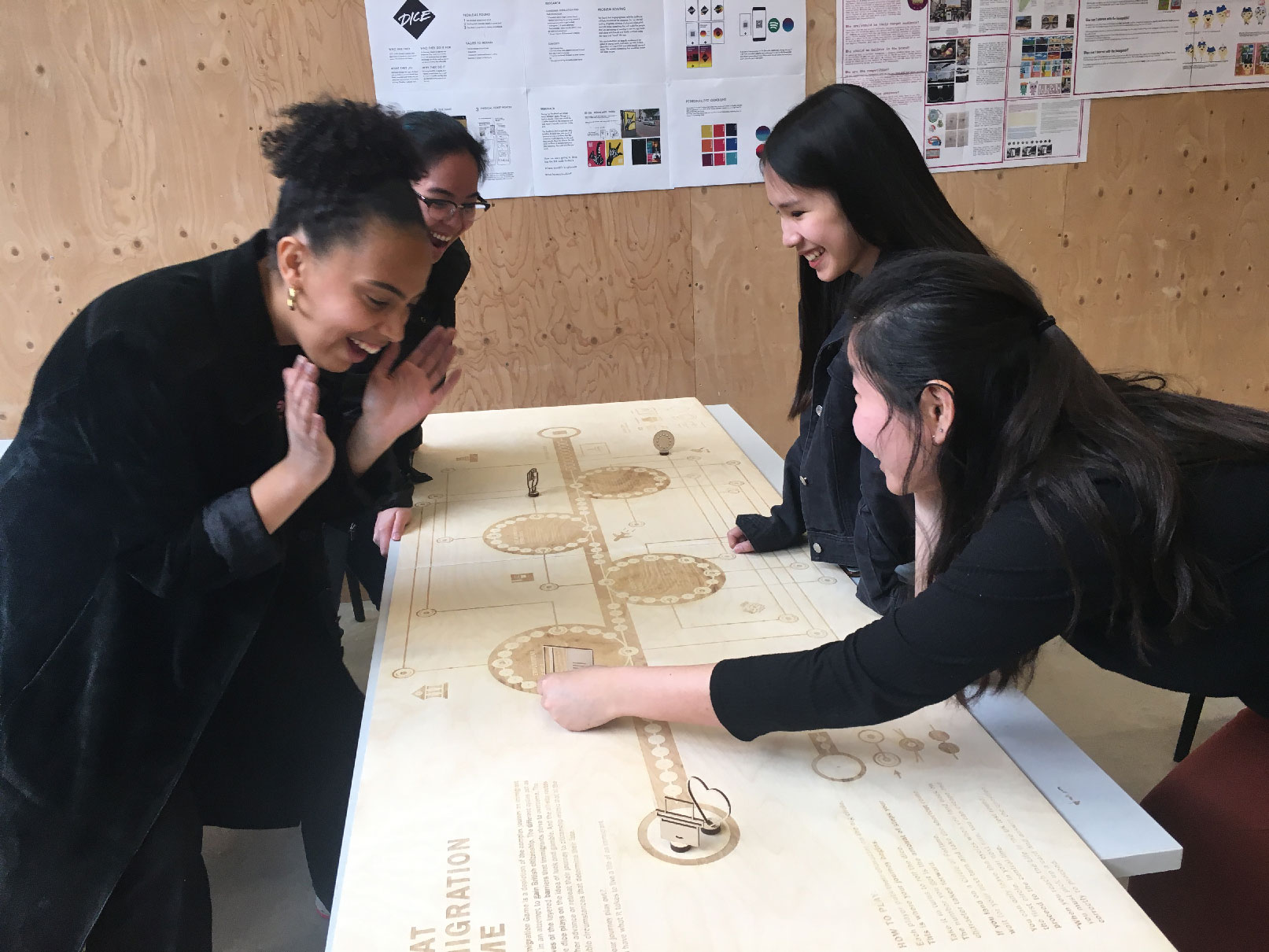 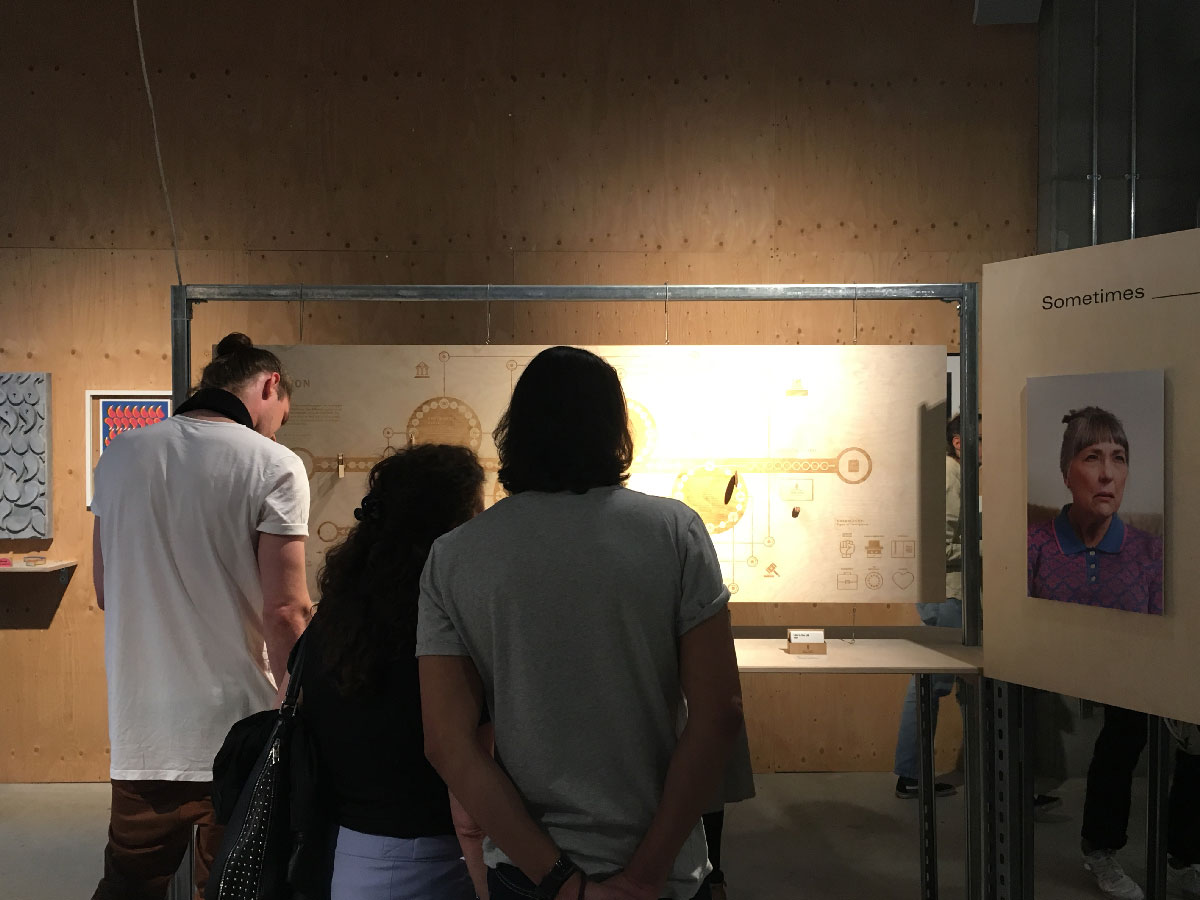 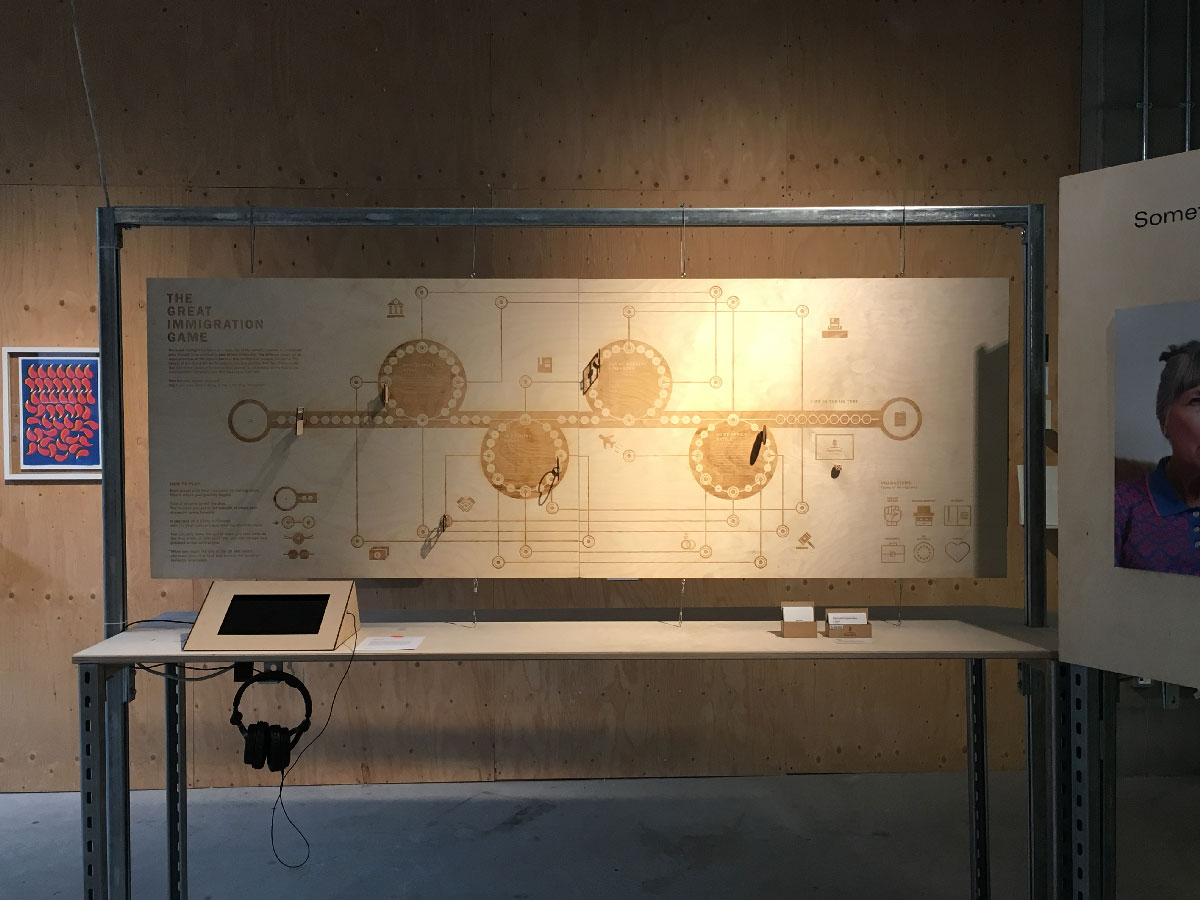