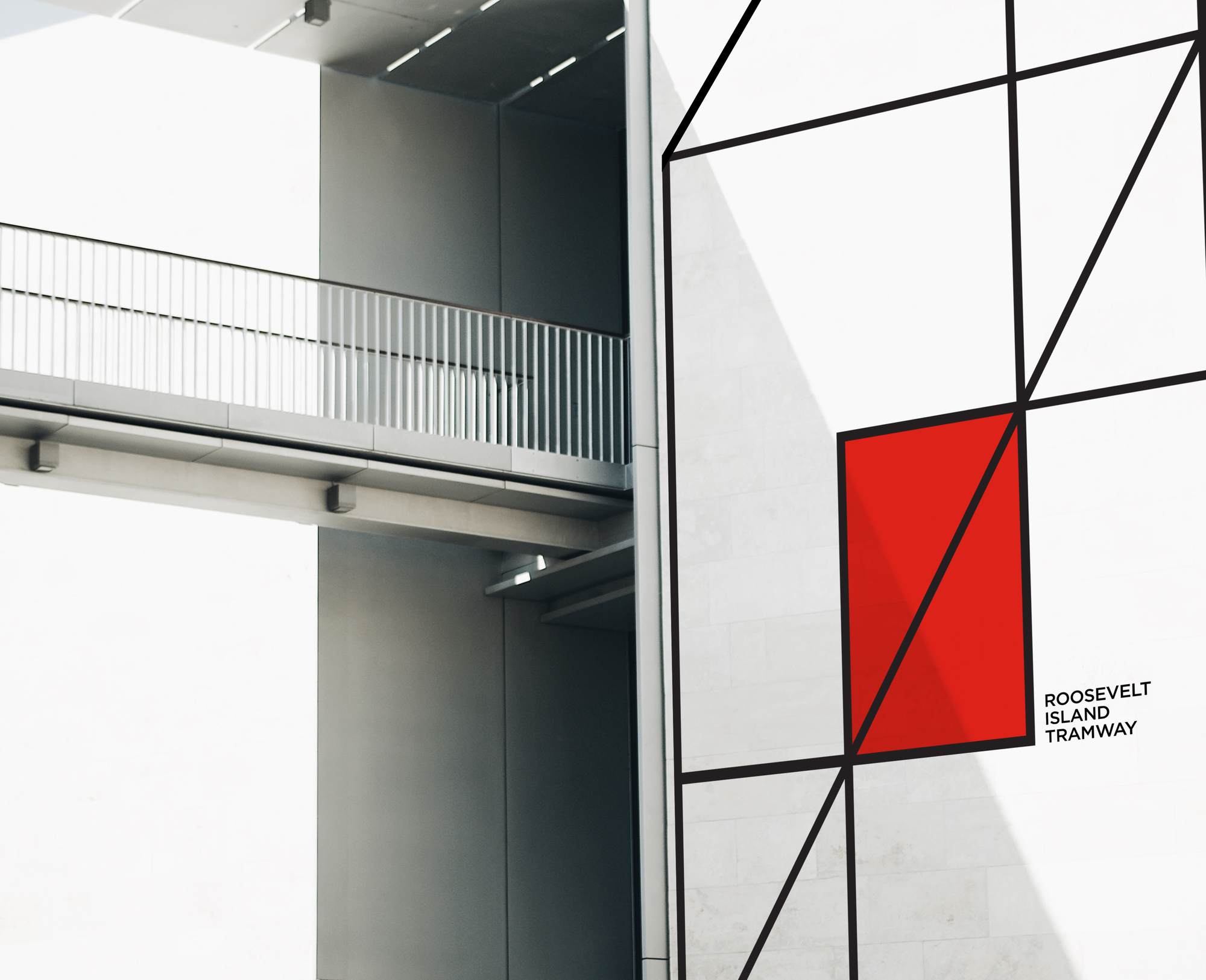 Refreshed identity for the Roosevelt Island Tramway, which is an aerial tramway in New York City and it connects Roosevelt Island to the Upper East Side of Manhattan. The Identity is based on movement of tram and it is open and flexible that adapts to different formats. 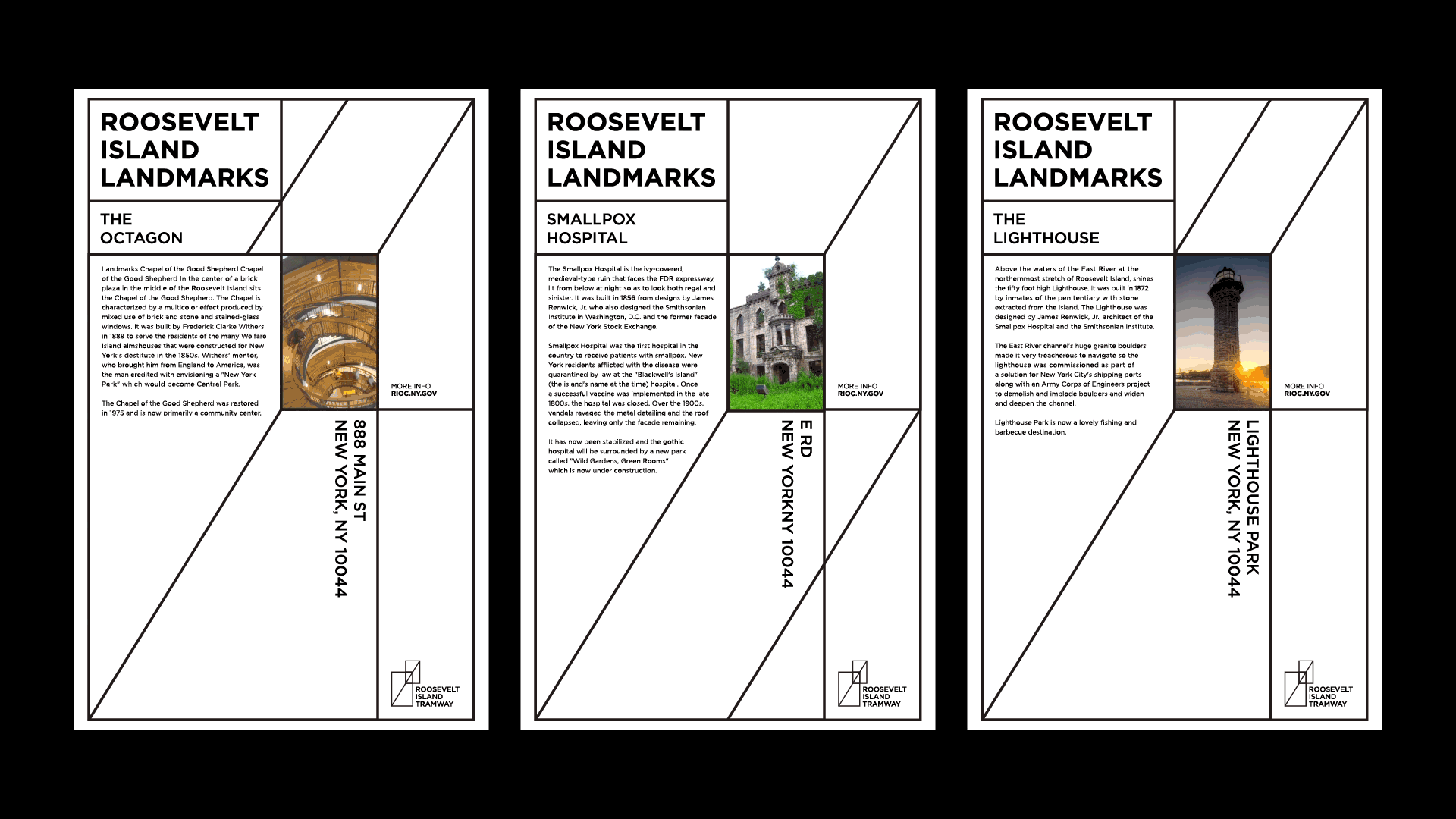 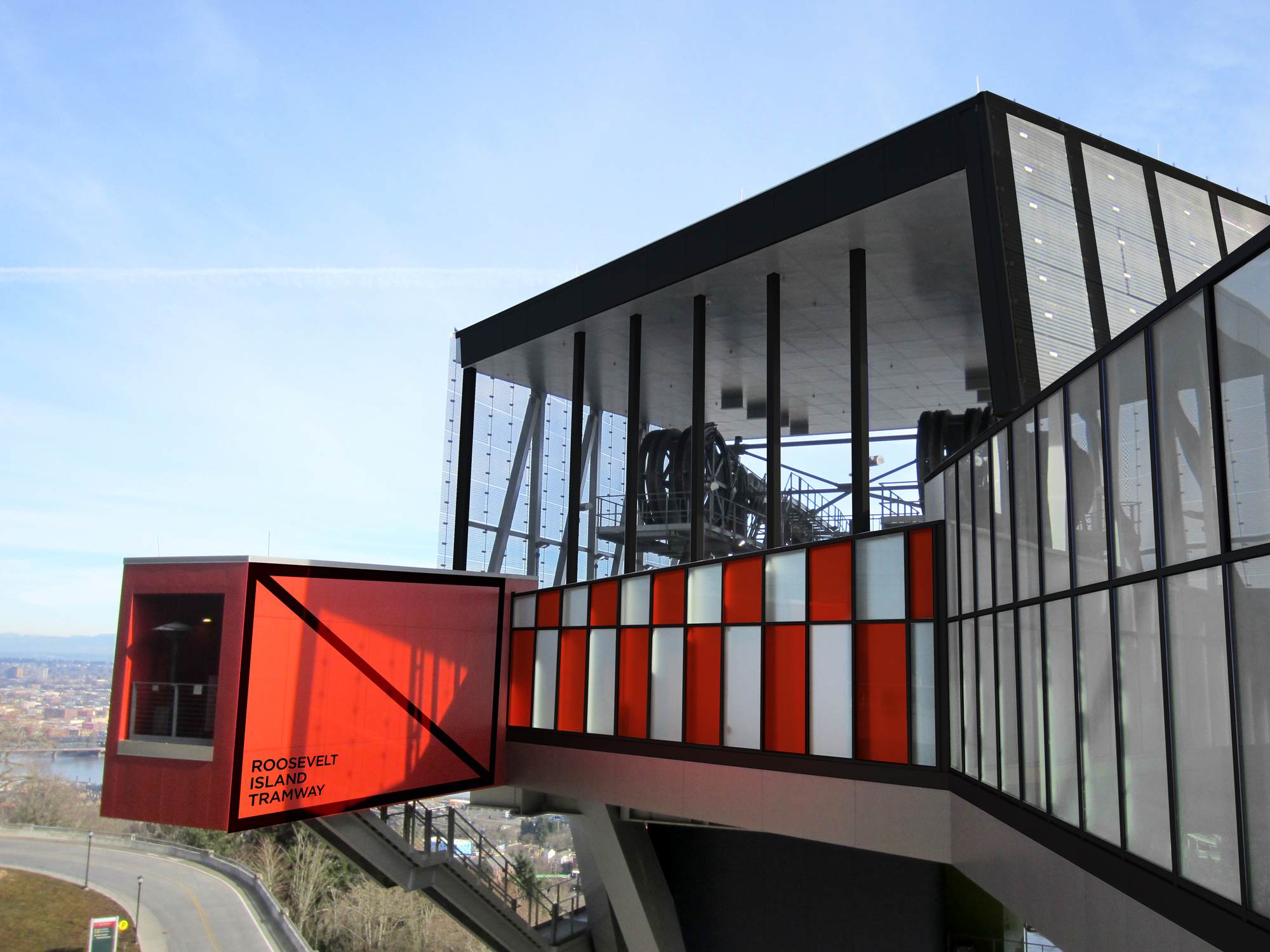 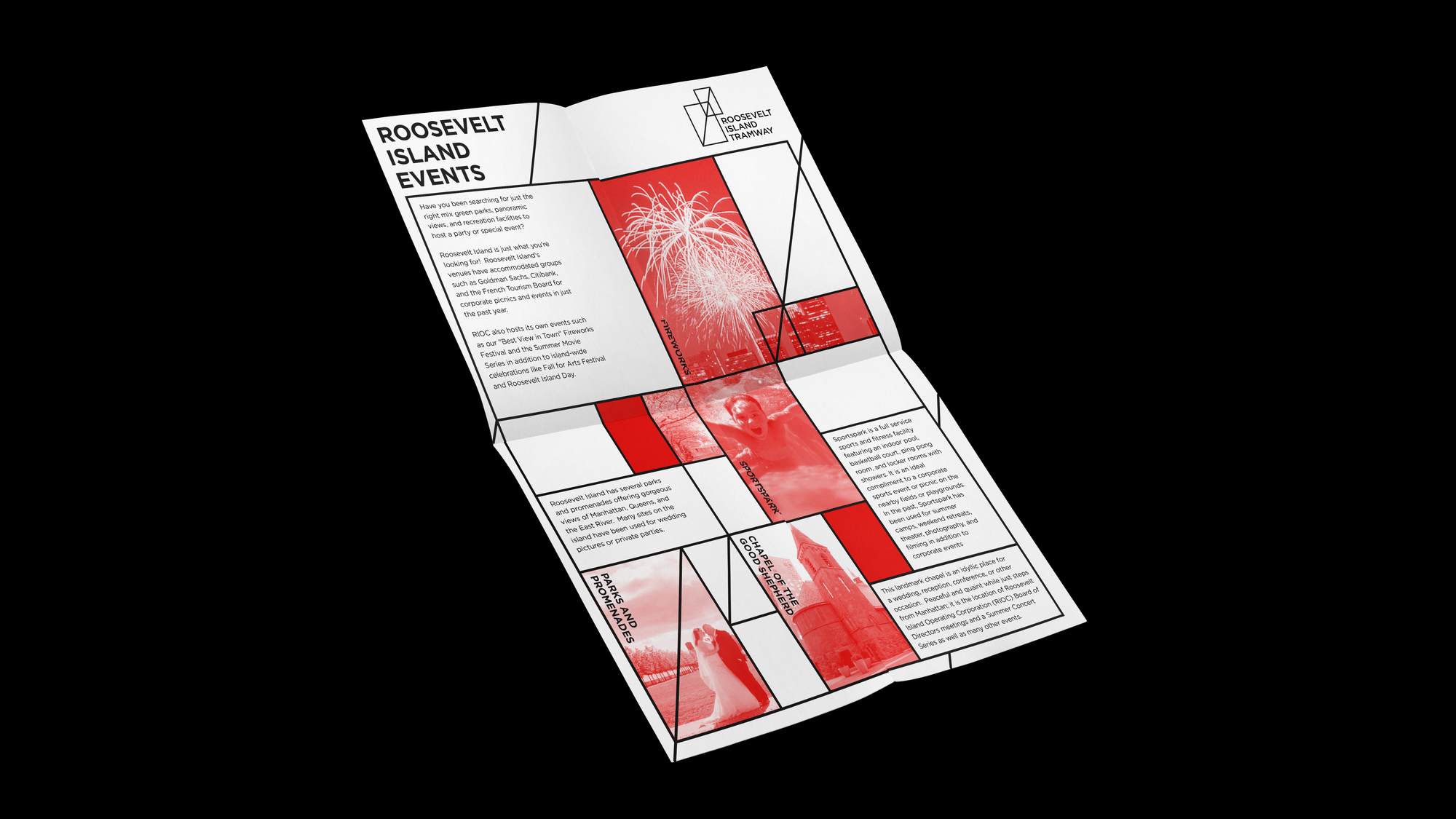 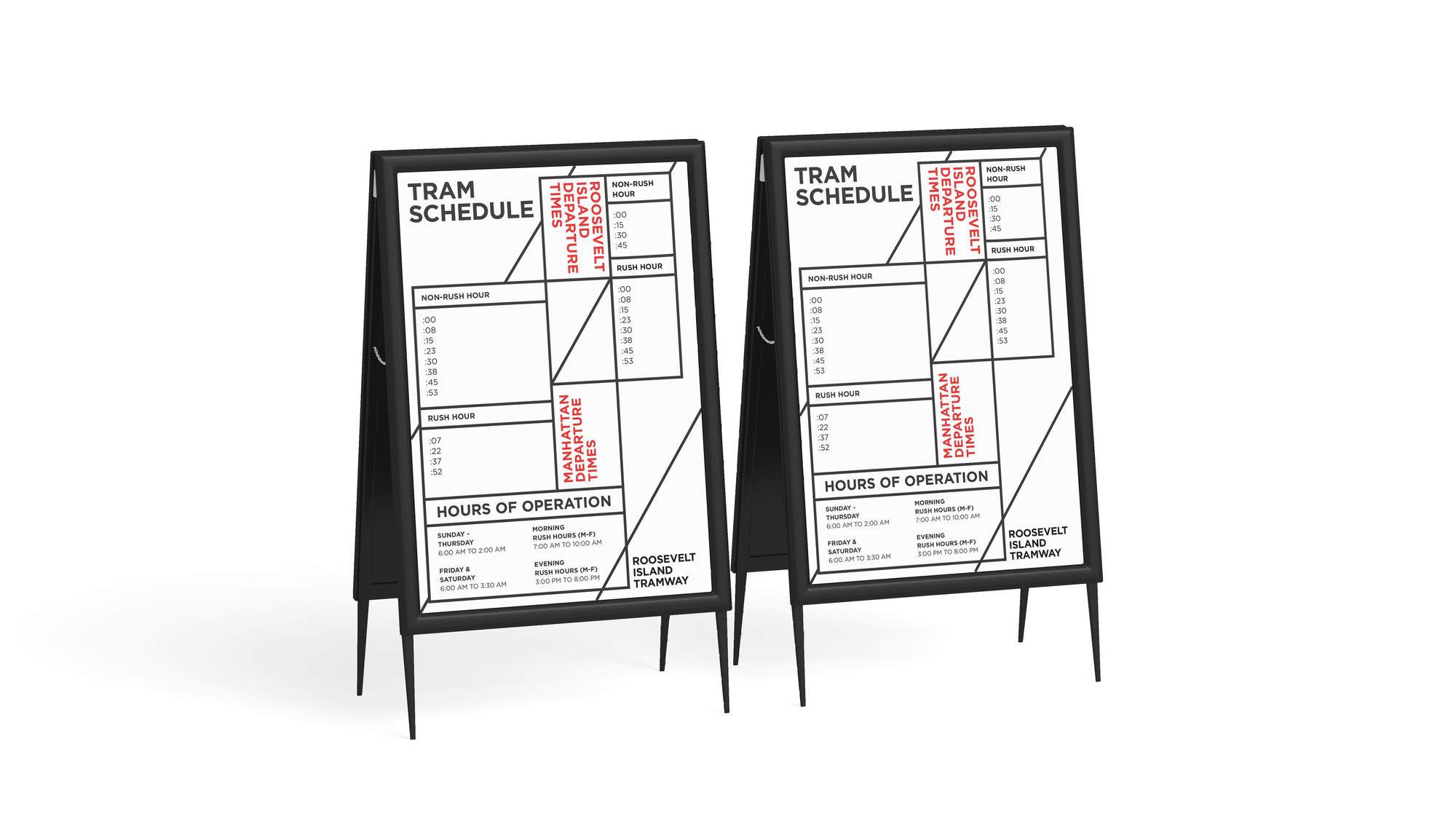 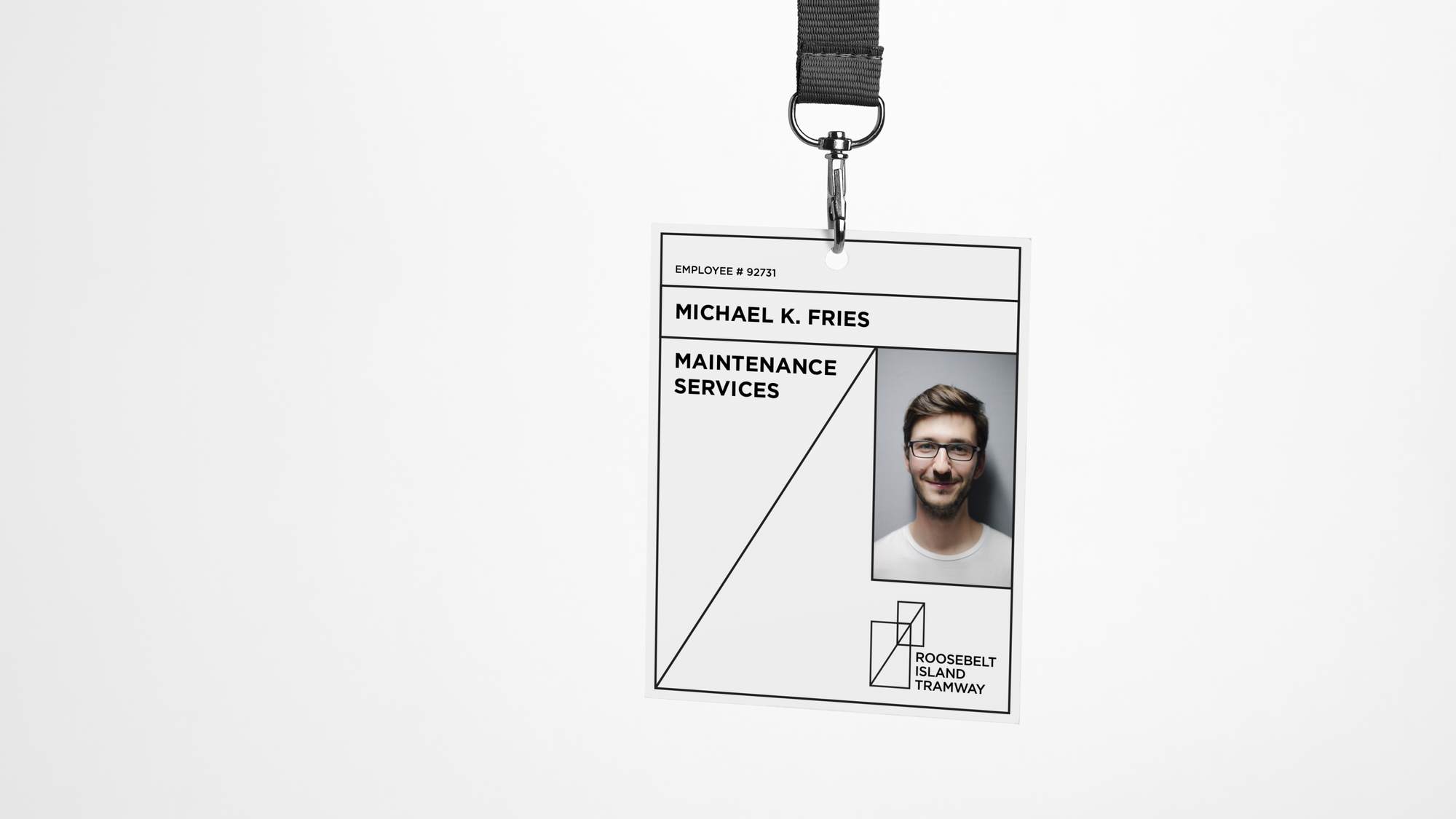 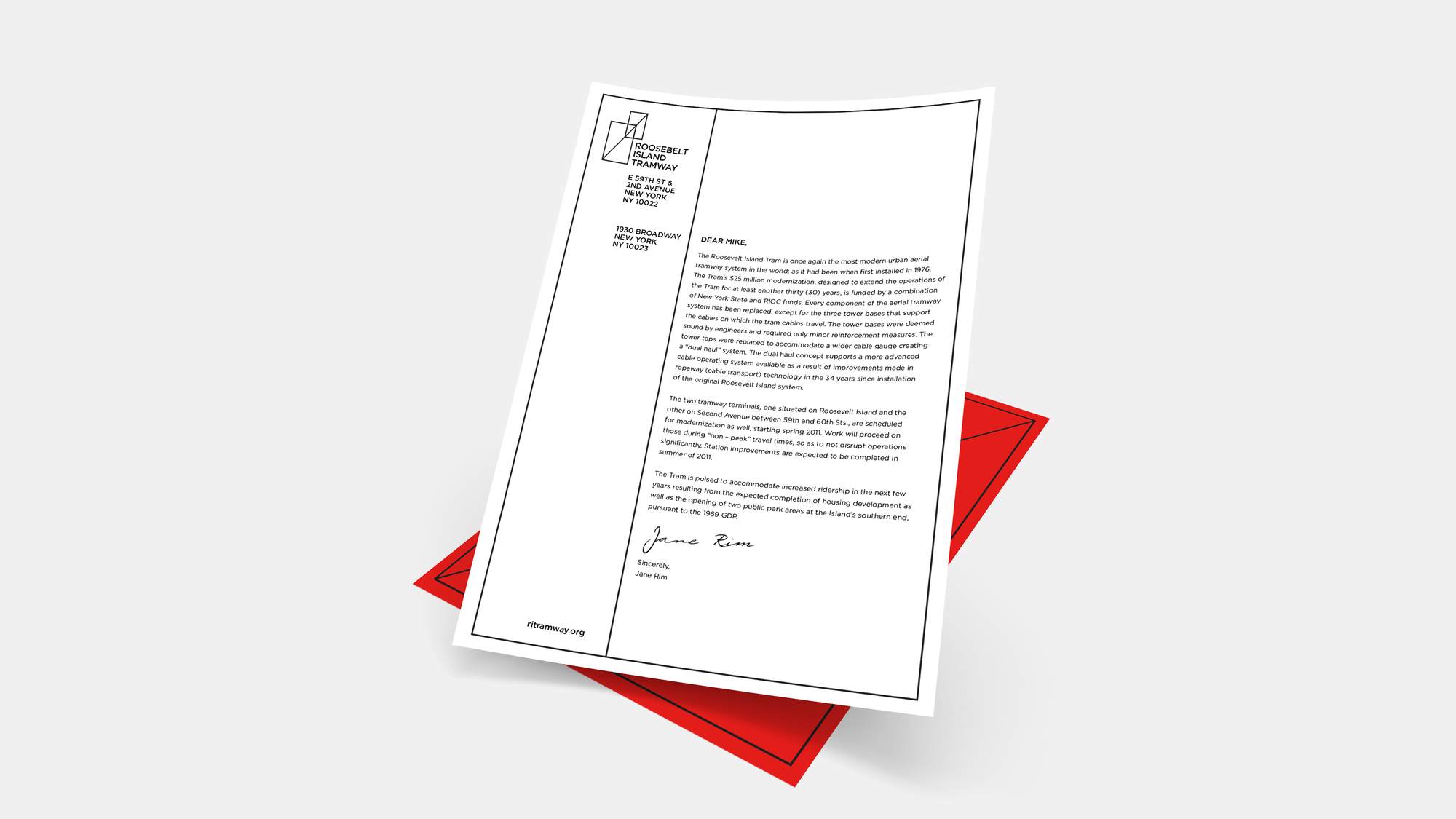 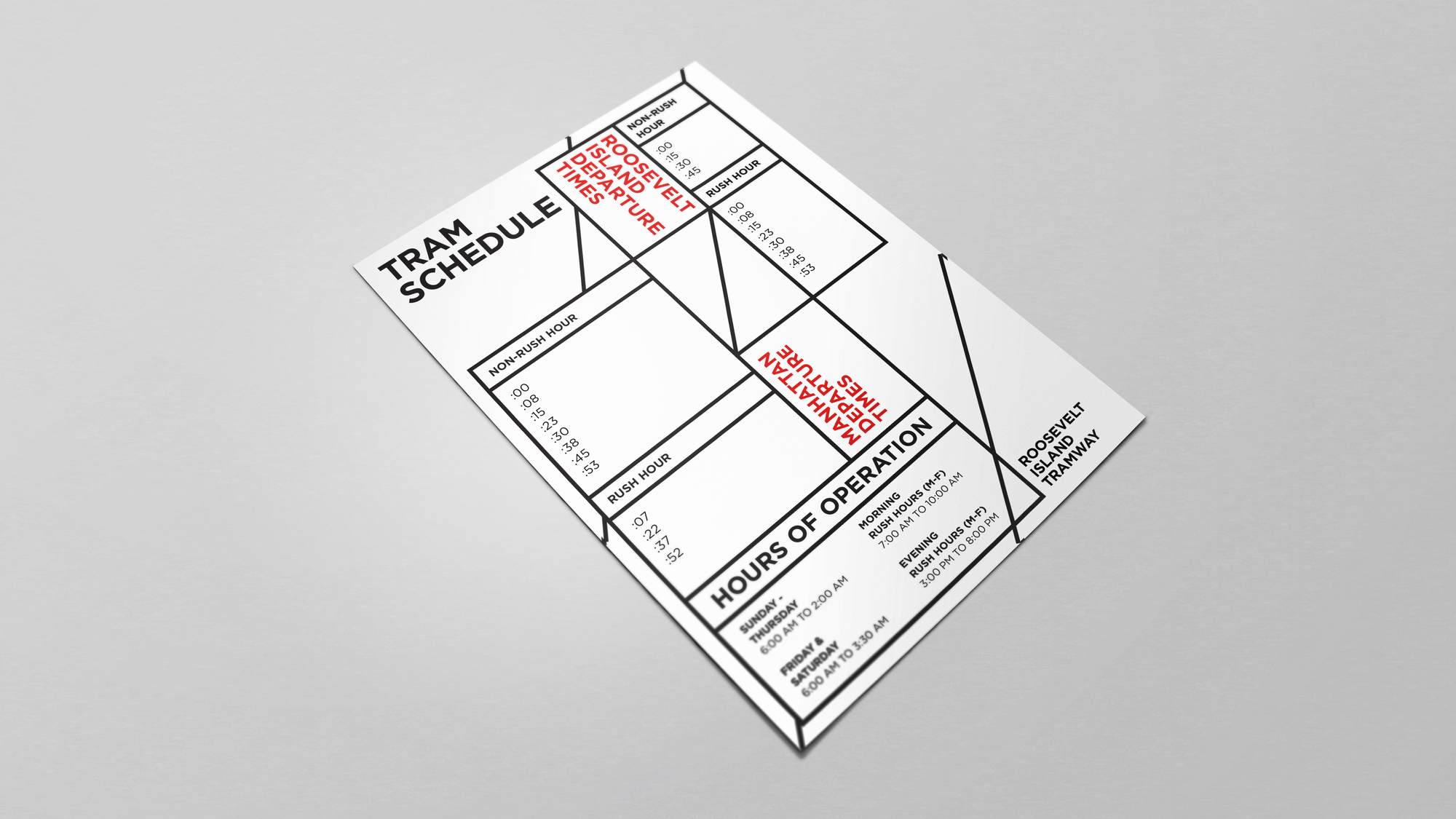 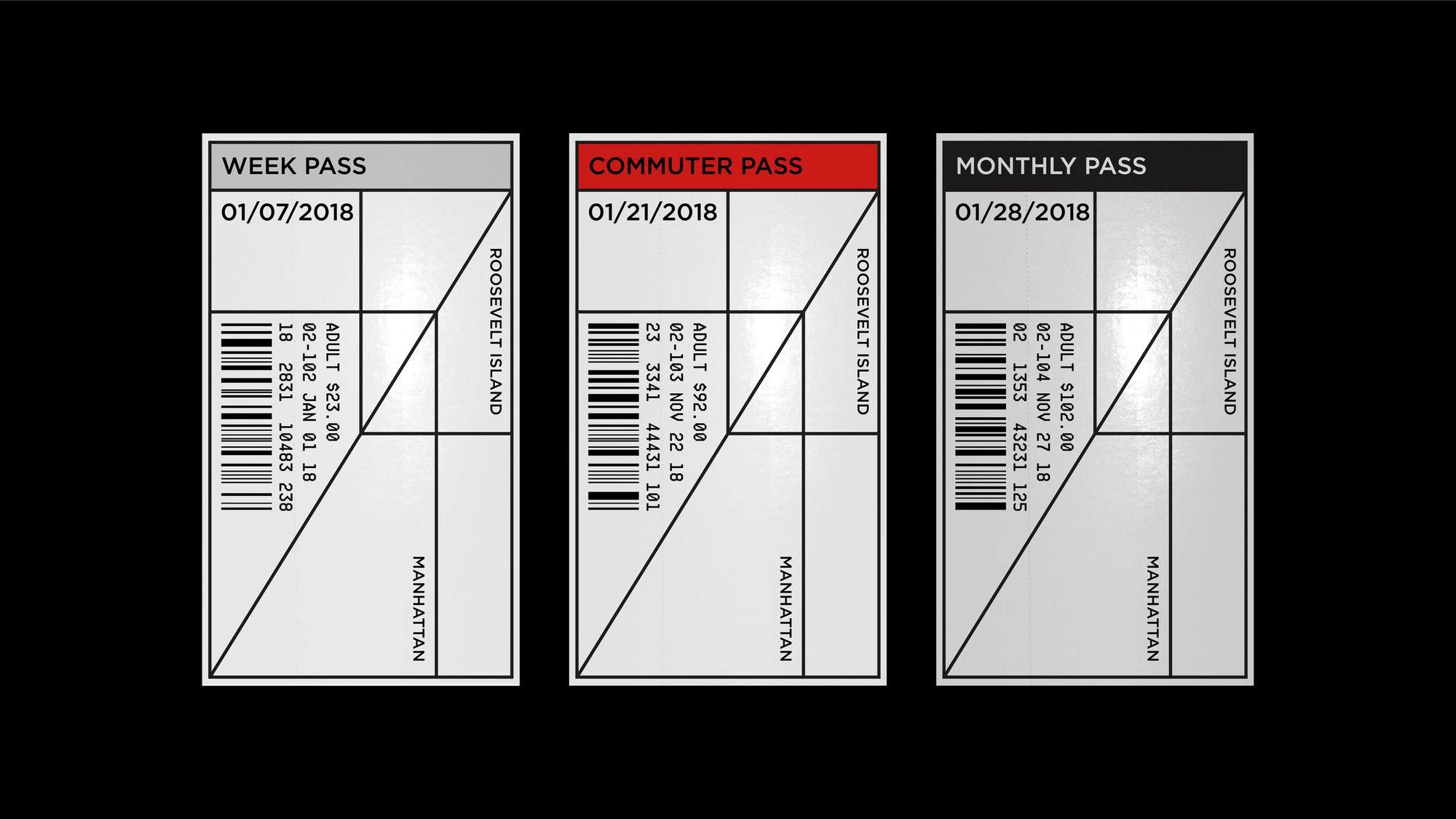 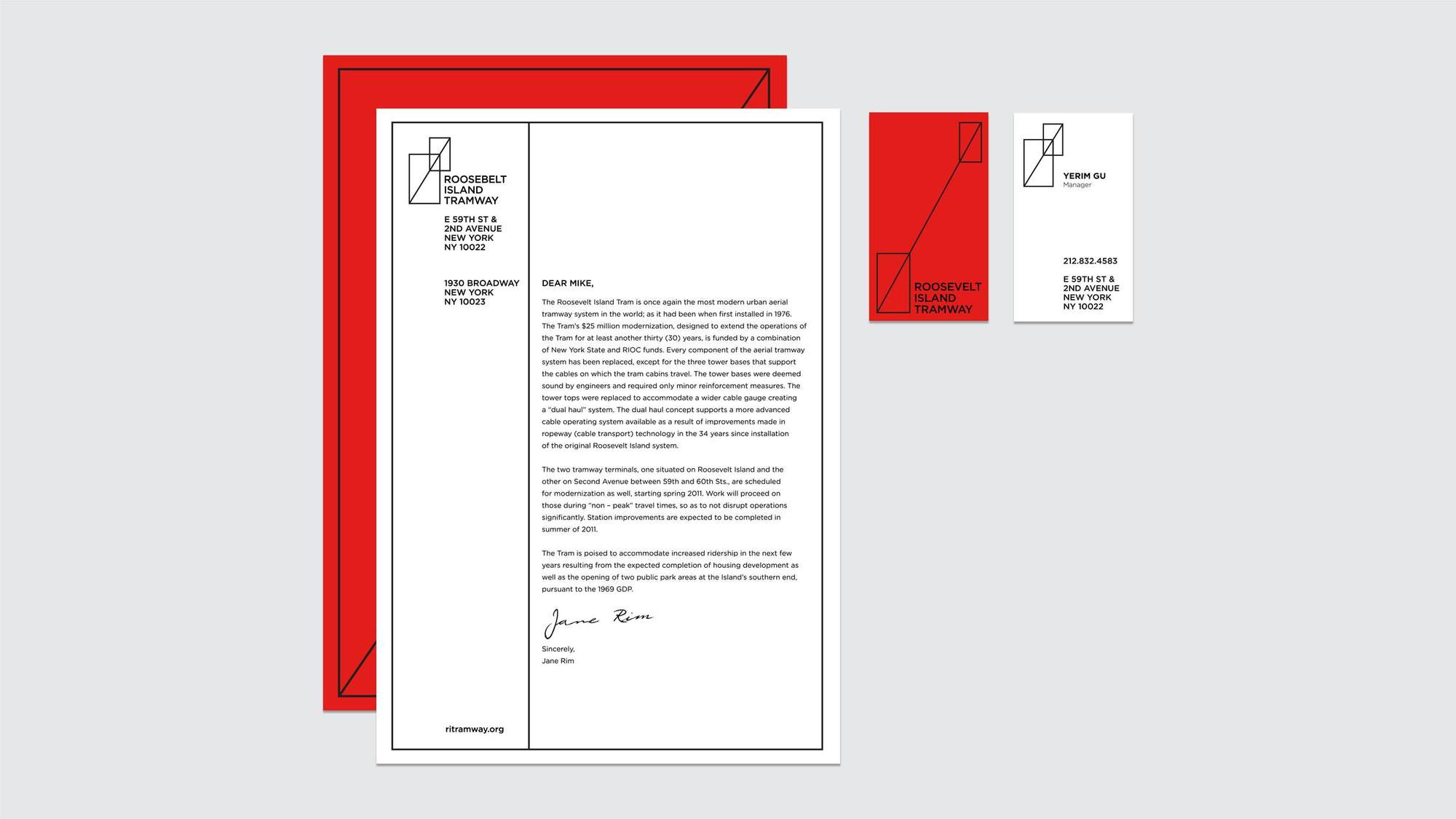 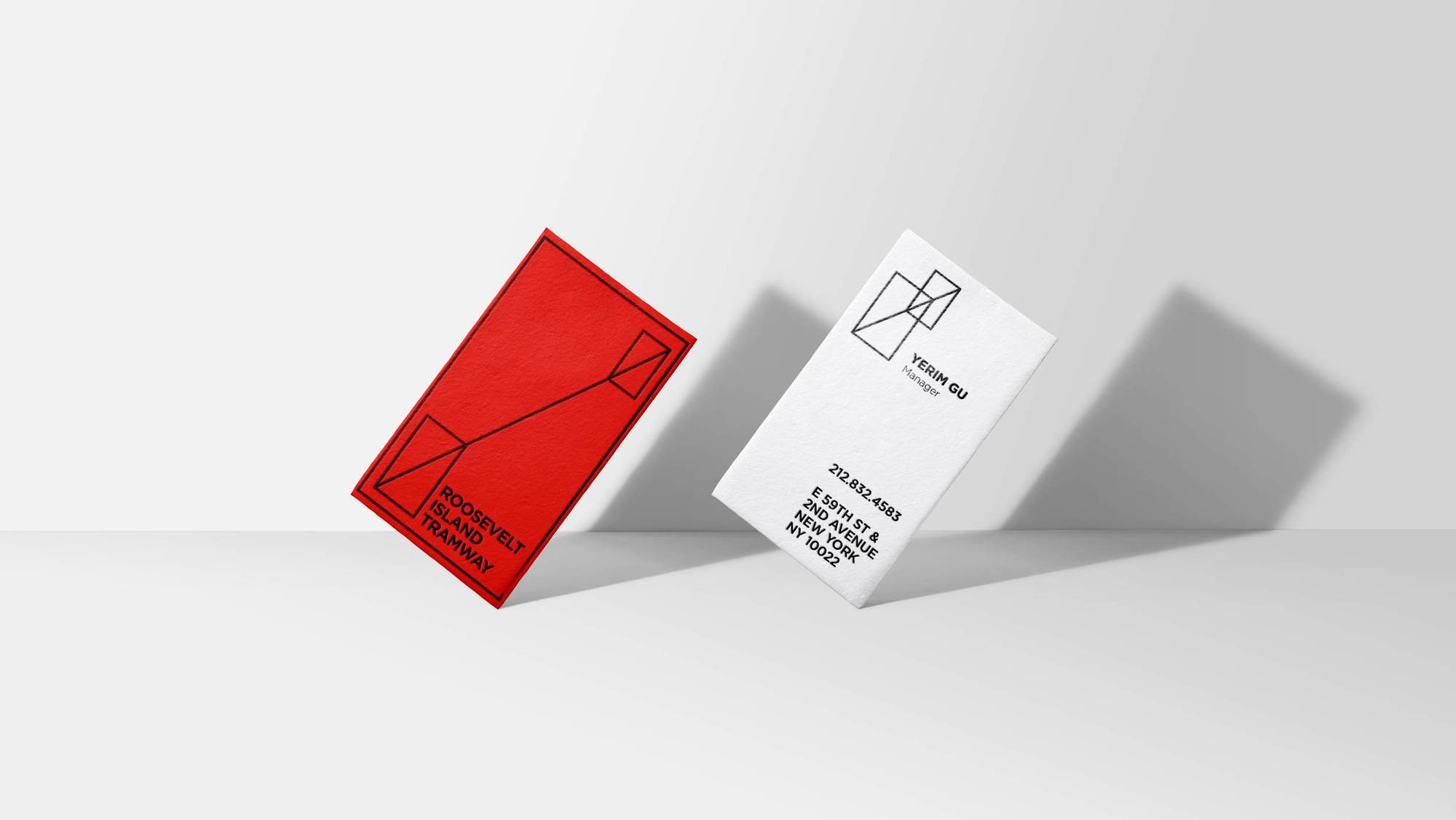