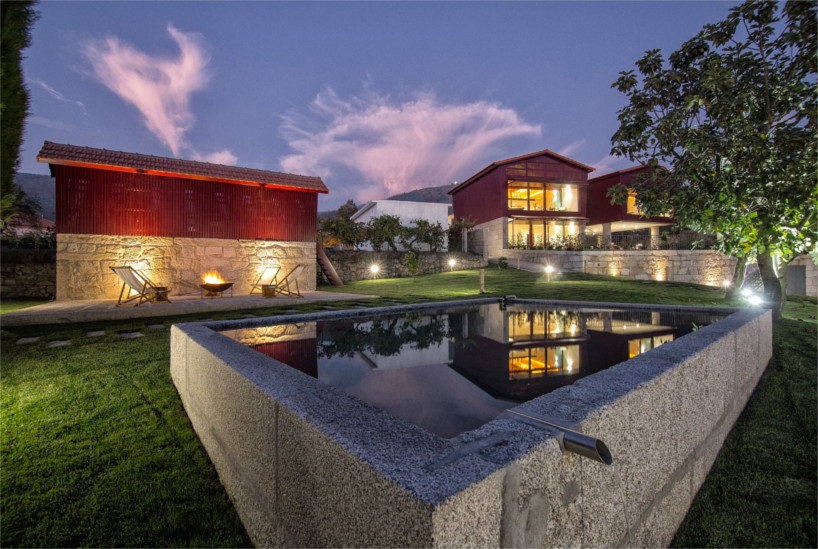 The primary goal of the Quintãs Farm Houses’ architectural project was the integration of the proposal into its surroundings’ environment and an unequivocal reference to the rurality of Arouca’s municipy and, as such, the “Canastro” and the “Eira” were the essential examples selected to preside over the elaboration.The materialization of this project occupied a small urban landscape, an integral part of a singular agrarian set, and consists into the creation of three T1 housing spaces, which were organized into two independent parallelepiped volumes with two floors each. 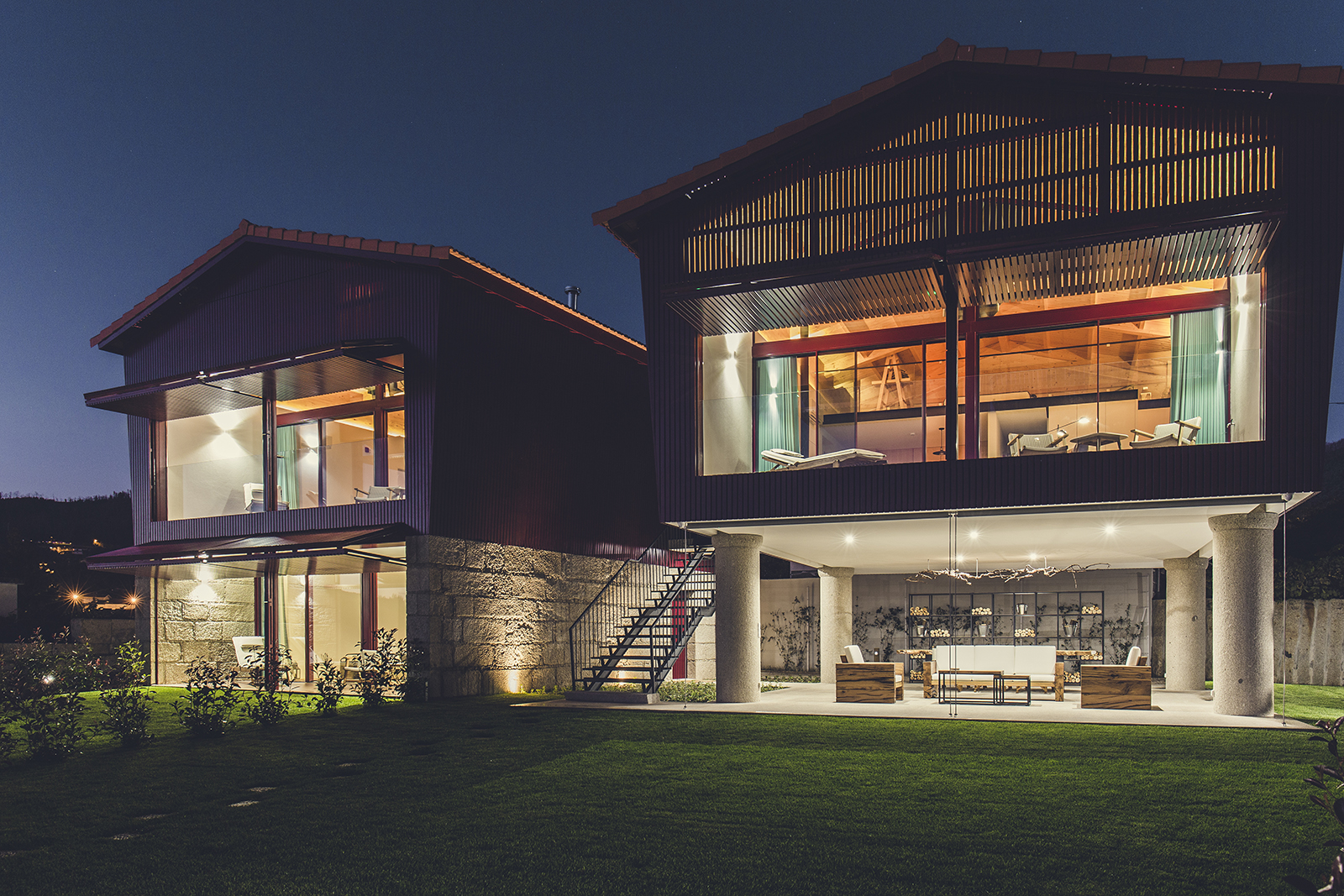 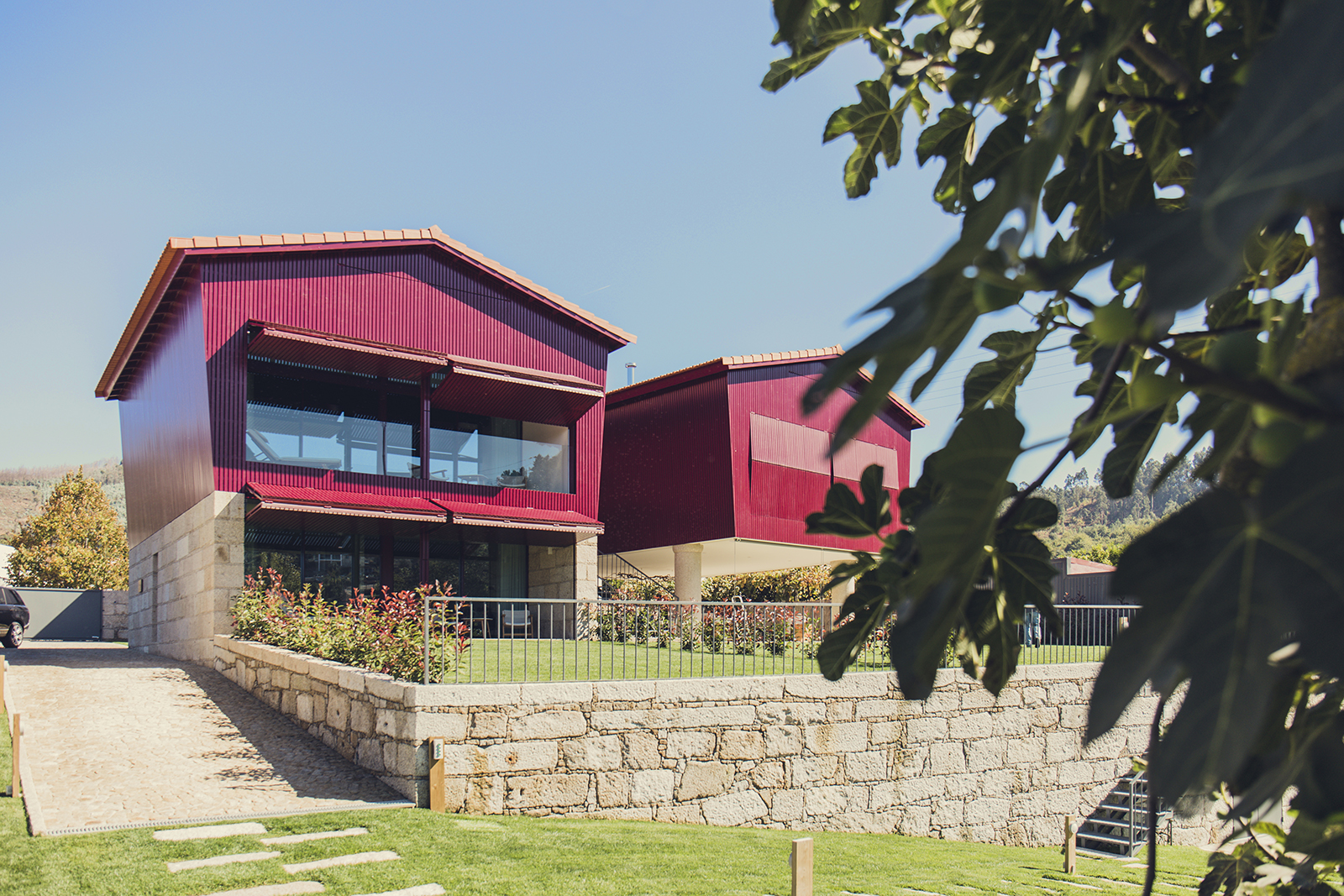 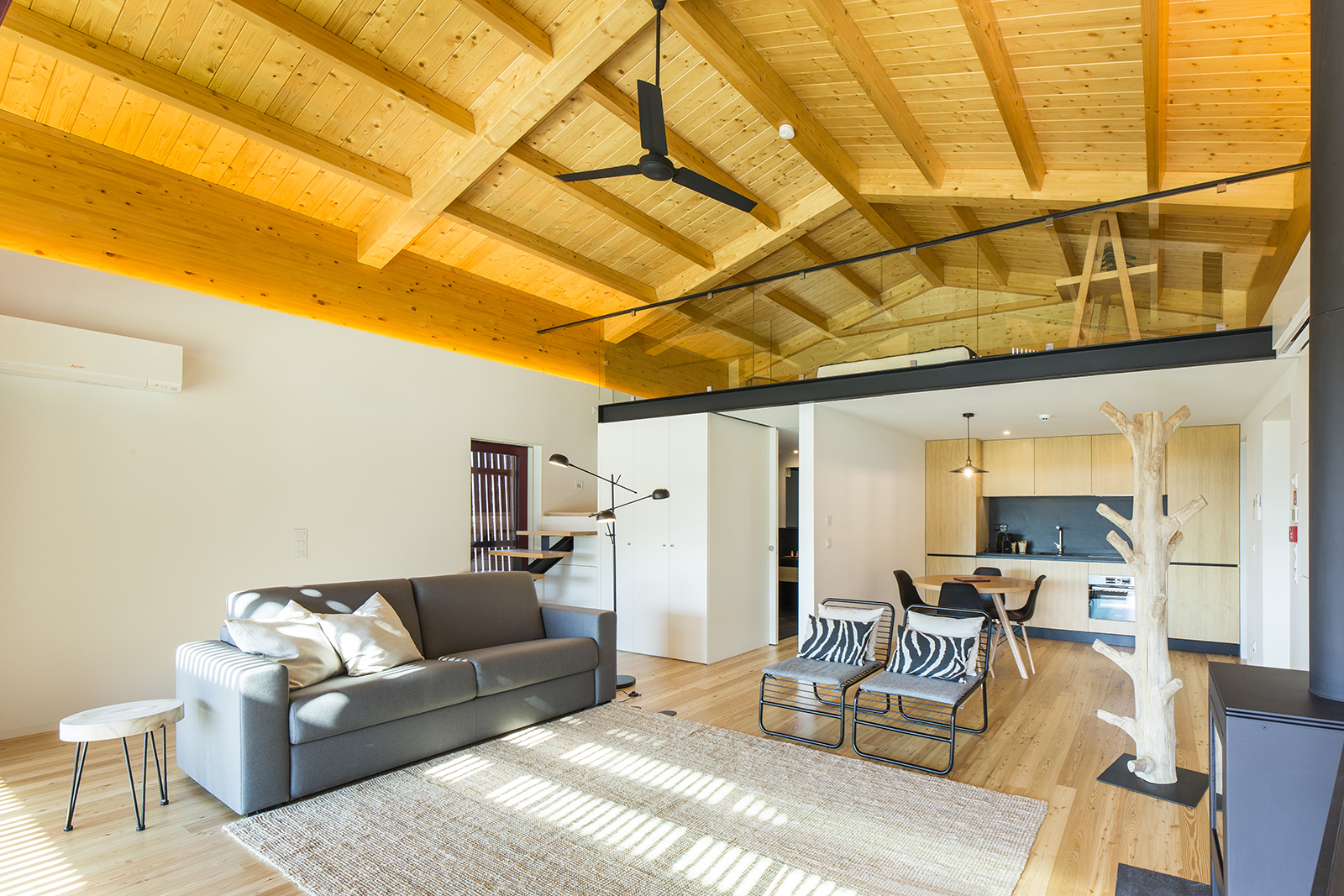 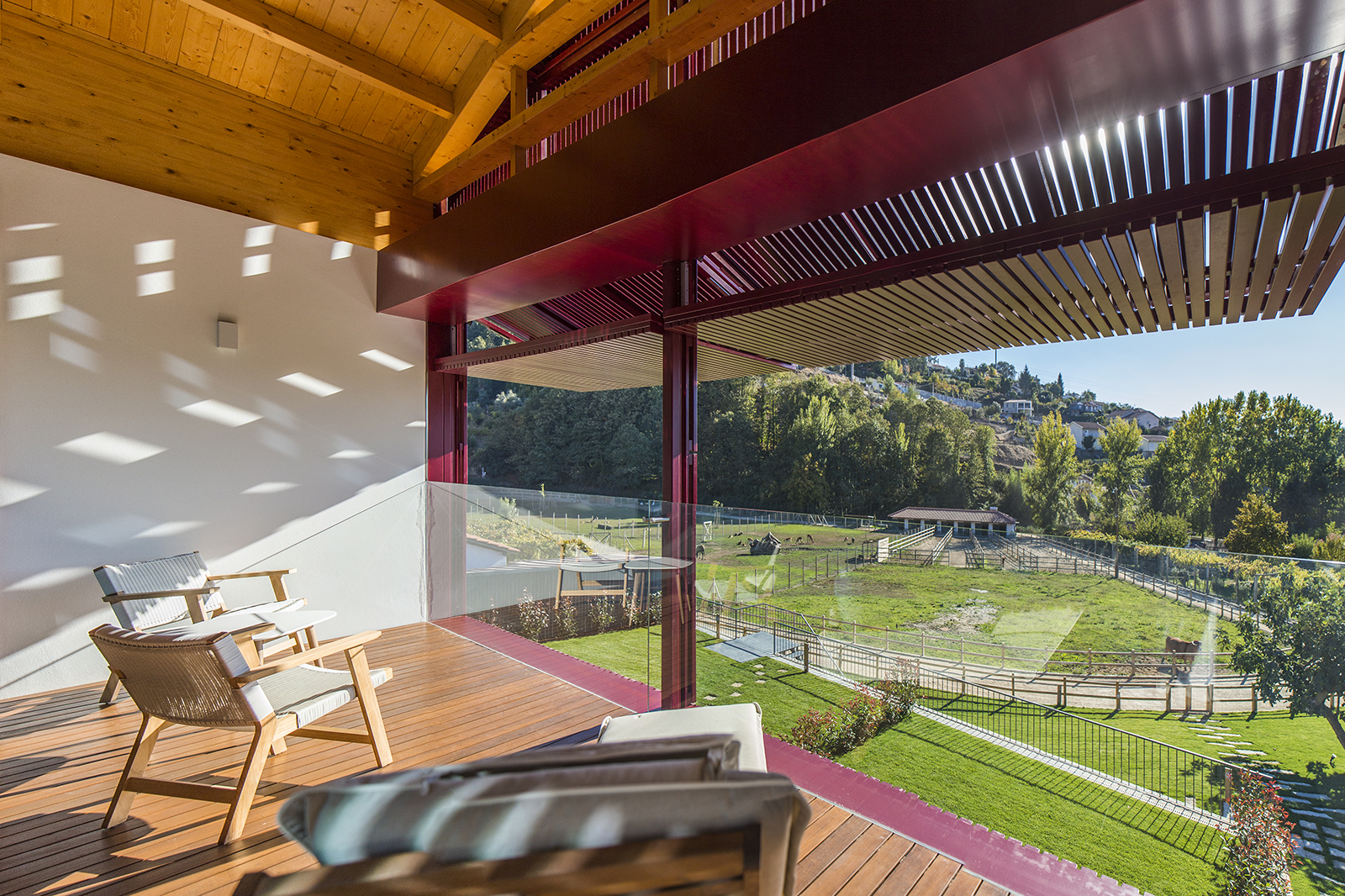 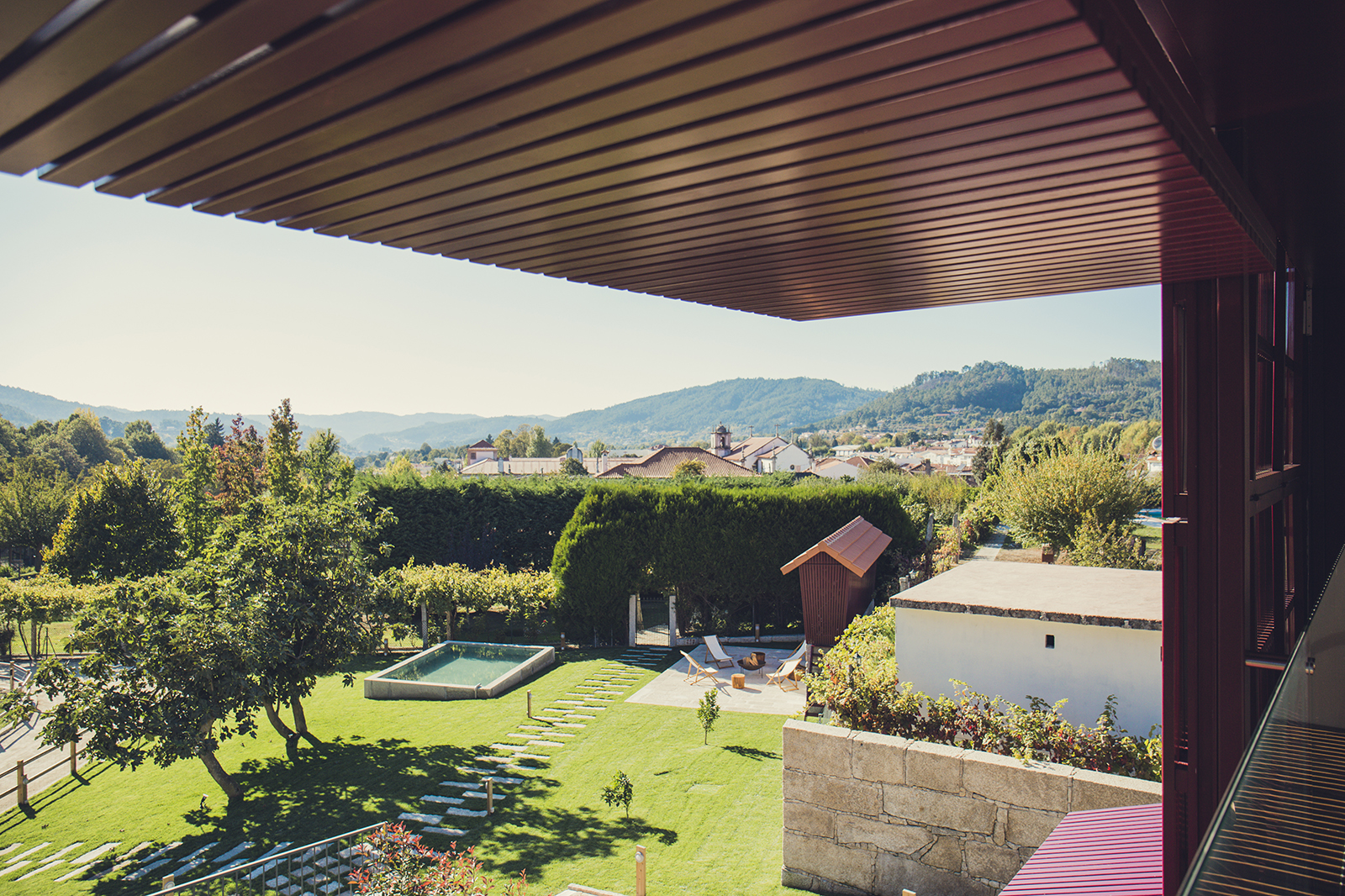 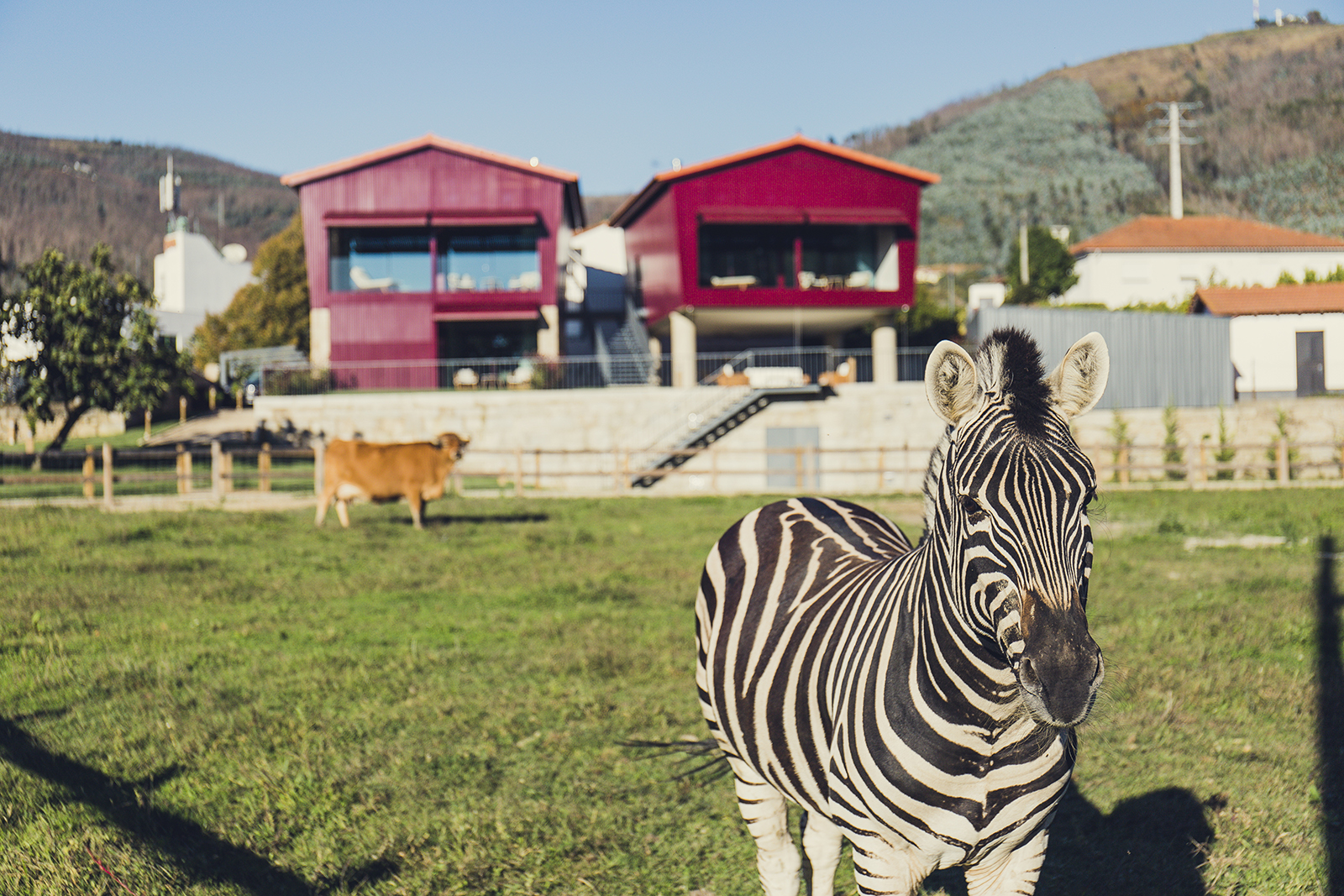 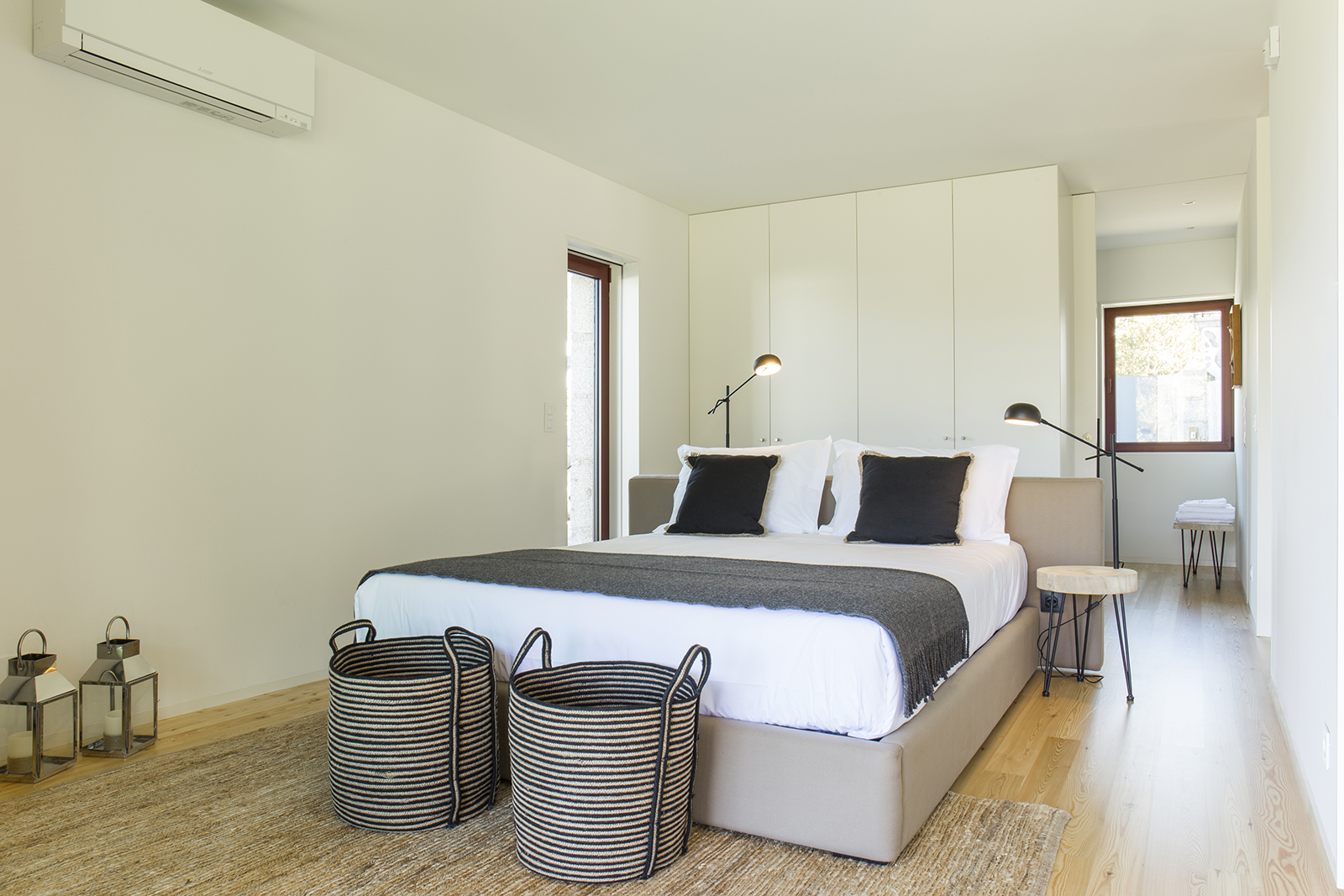 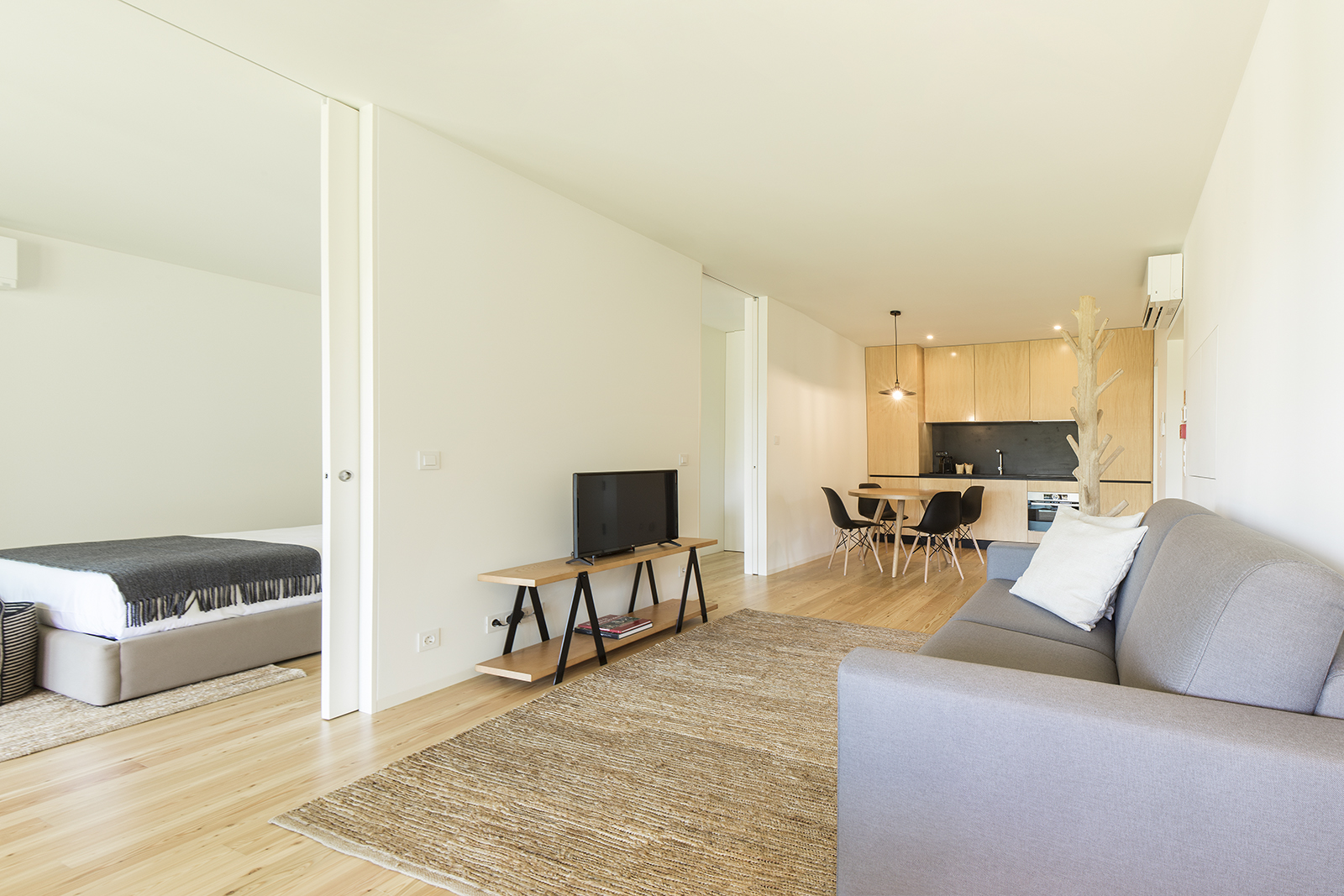 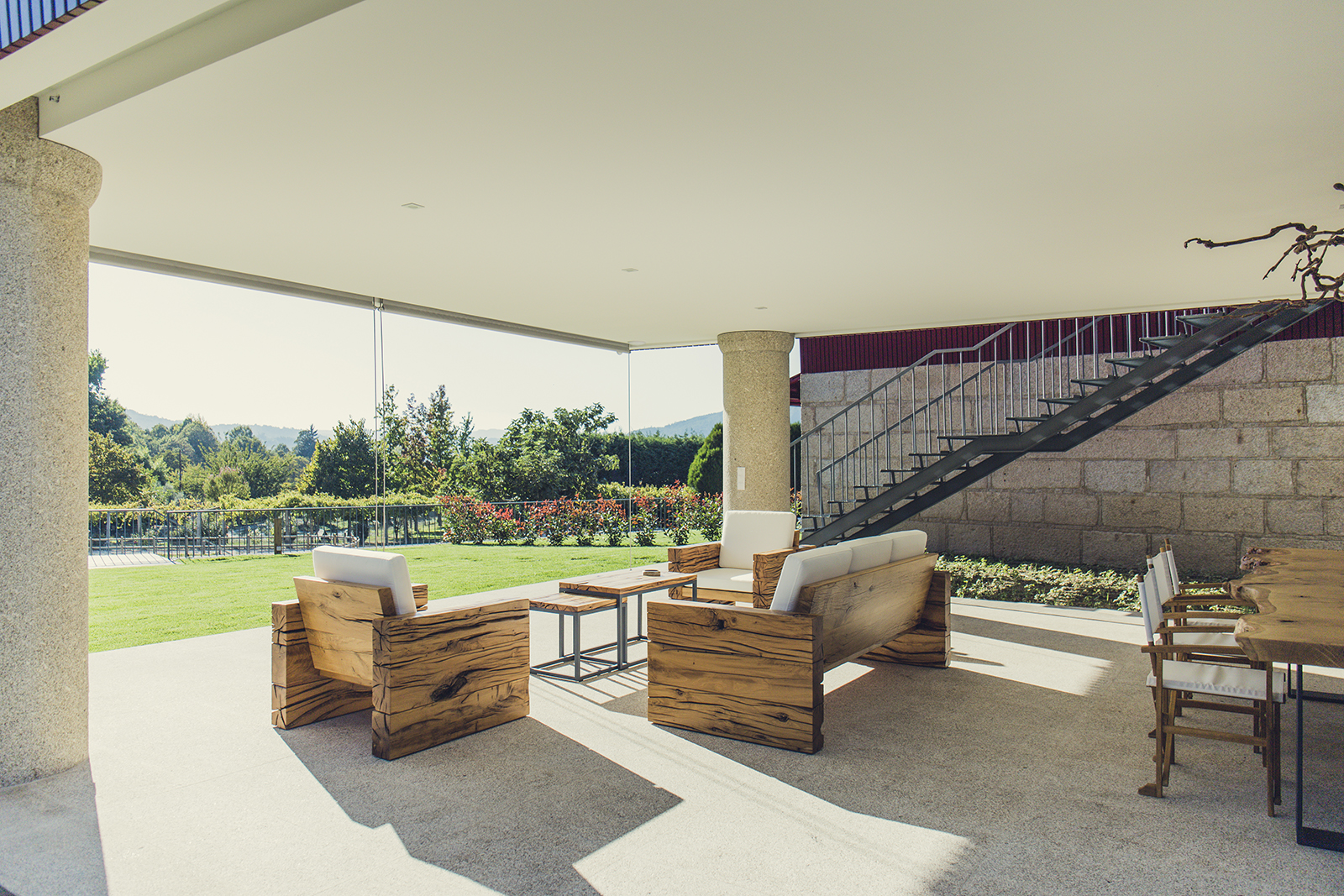