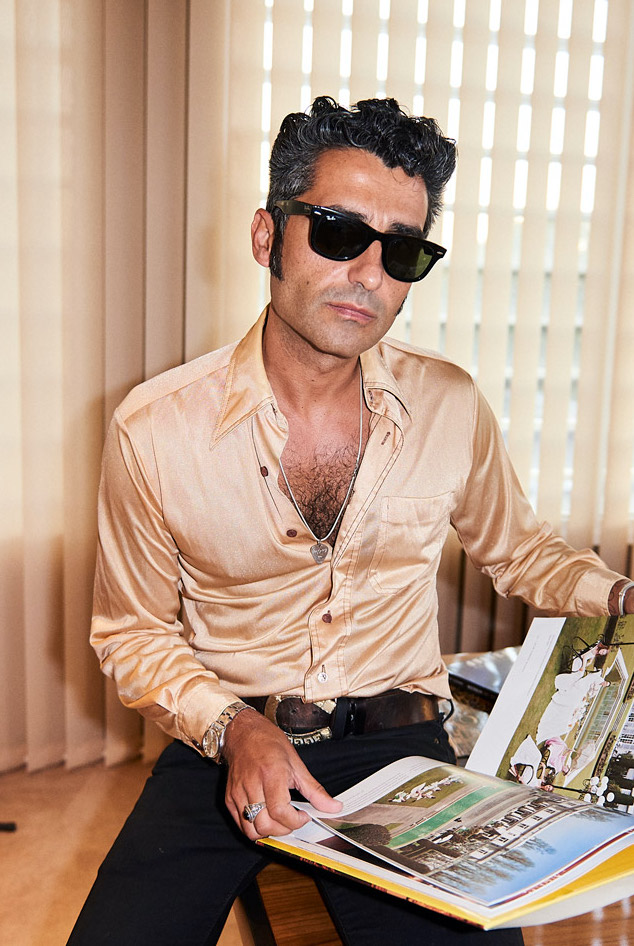 Diego Calvo, CEO and Founder of Concept Hotel Group, is a native of Ibiza, the island where he has established his particular and creative vision of the hotel industry, Concept Hotel Group that includes 6 hotels, Santos, Tropicana, Dorado, Cubanito, Paradiso and Romeos.
With more than 20 years of rock ’n’ roll attitude in the sector, he previously worked in groups such as Marriott, NH and Hilton until in 2013, when he decided to set up his own group of hotels with his friend Tallyn Planells. Diego is involved in every part of the interior design process of his hotels, and they are places that capture all of his passions: art, fashion, design, music and cinema. Far removed from the stereotypical hotel owner that we all have in mind, Diego could be the leader of a band. Forbes has include him in 2020 into the list of the 100 hundred most creative people of Spain. Just as rock bands earn gold records, Diego Calvo creates conceptual hotels with flow.